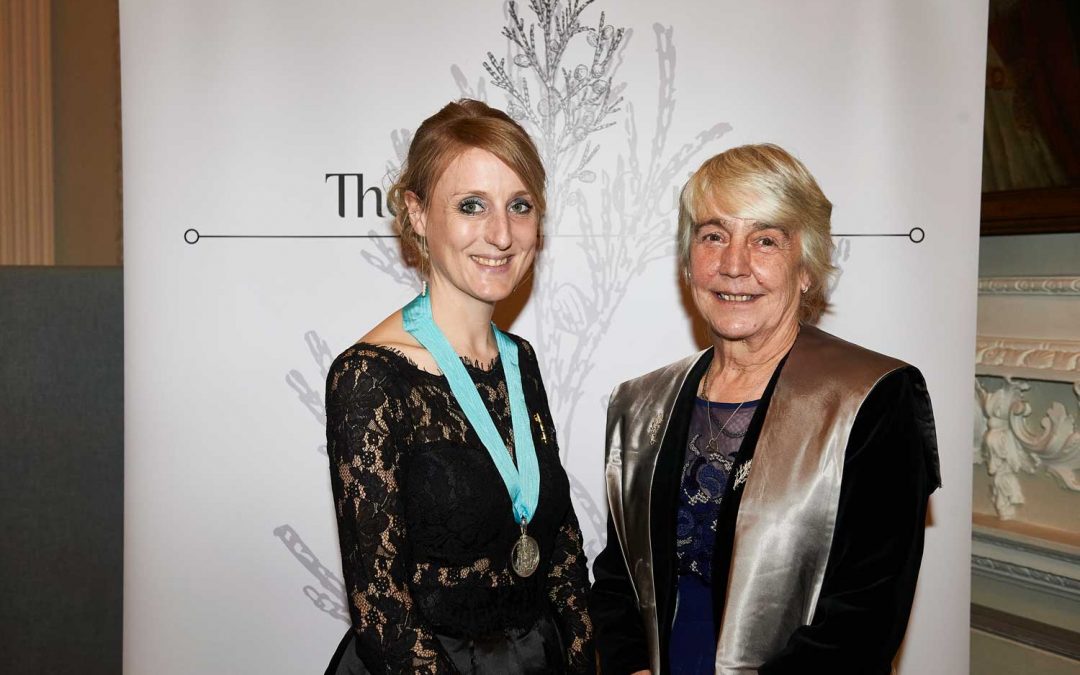 The new ceremonial head of The Gin Guild has been installed as members of the industry body gathered ‘post vaccine’, for the first time in two years. Hendrick’s Master Distiller Lesley Gracie spoke of further exciting exploration and innovation in gin as she became the Guild’s fifth Grand Rectifier ahead of it its tenth anniversary next year. 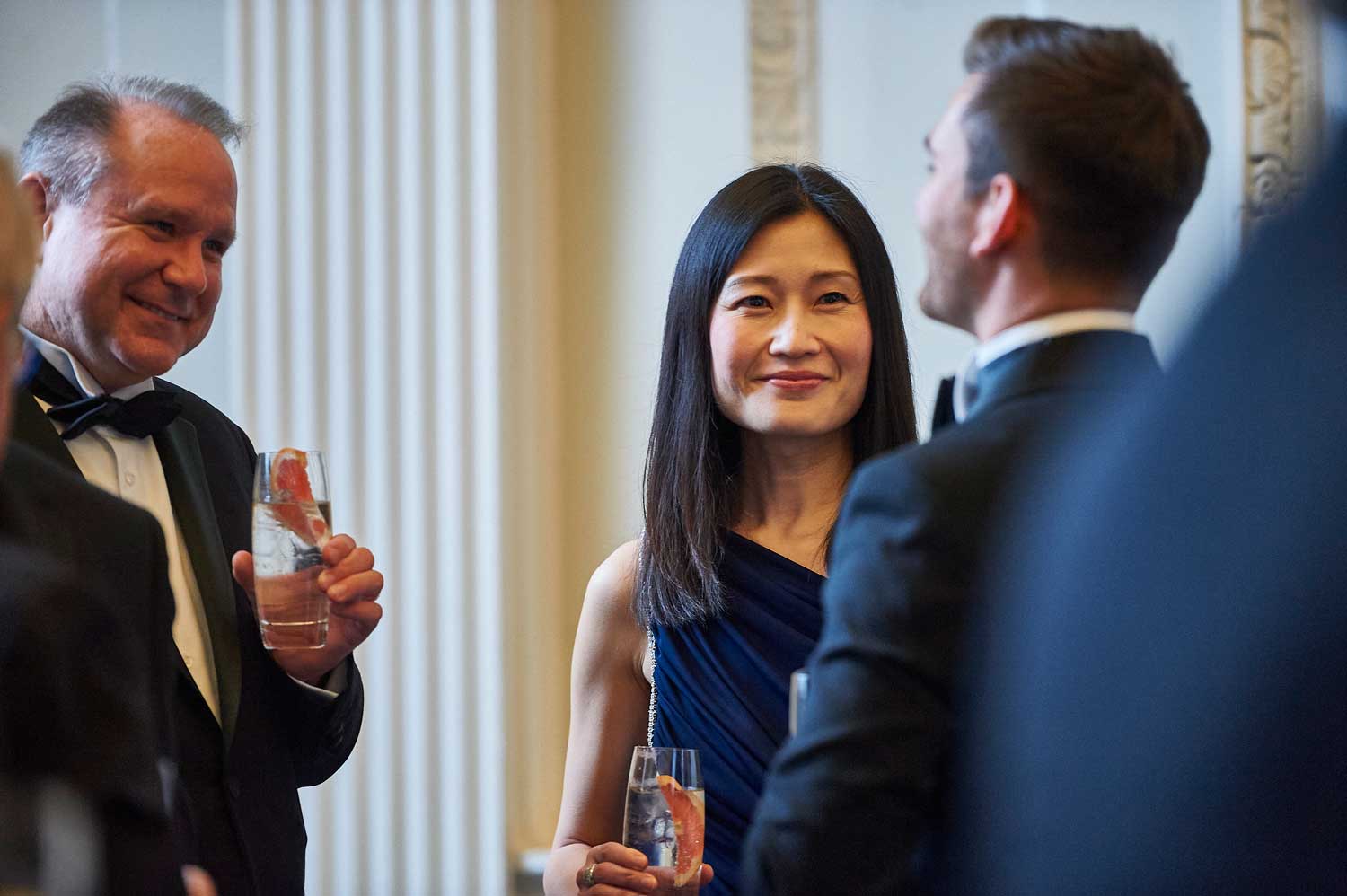 At the Guild’s autumn installation in the luxurious surroundings of The Mansion House in London,14 new members or members being appointed to different classes of membership, were installed. All took the Guild oath to protect, promote and invigorate the distillation of gin.

The ceremony, attended by over 90 members, despite many companies still being subject to travel restrictions, was followed by the annual banquet of the Worshipful Company of Distillers, recognising the Guild’s association with the historic Livery Company.

New Grand Rectifier Lesley Gracie said: “Back when I first started playing with the recipe that would become Hendrick’s Gin over 20 years ago, it was almost impossible to conceive that gin could regain its historic popularity and be as loved as it is today, or indeed that there would ever be a need for a Gin Guild. 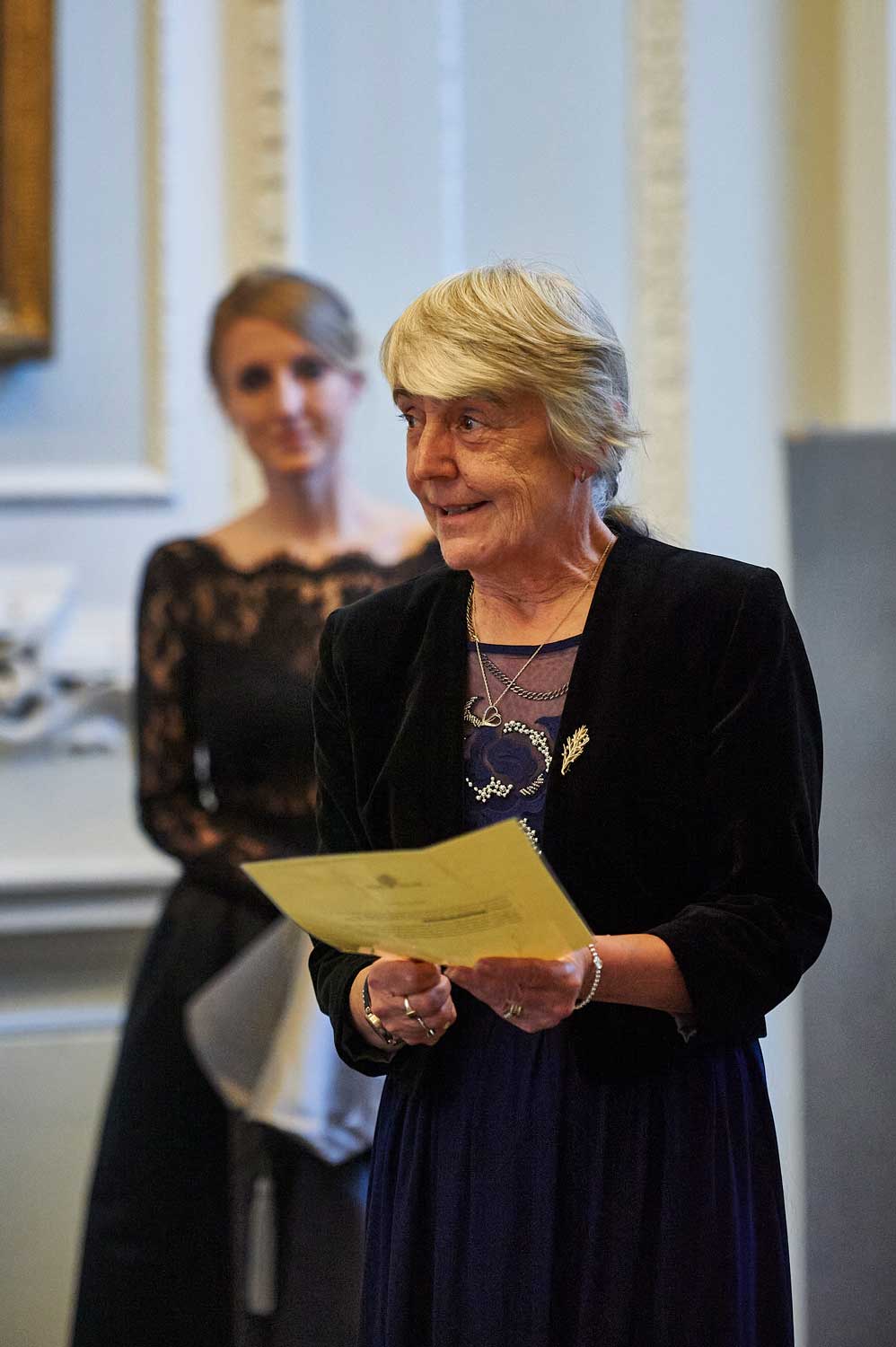 “It’s absolutely unbelievable the difference there is these days, with the abundance of new gins, distilleries and the amazing number of real gin fans that we are now seeing. It’s this diversity that makes the industry so exciting. This industry is full of great people doing exciting things.

“There’s still so much left to explore, discover and learn. Gin is just such a great spirit – there is so much freedom to experiment and innovate and so many different directions you can push gin. I am looking forward to helping ensure that every Gin Guild member feels the same support and camaraderie that I’ve enjoyed over the years.”

Outgoing Grand Rectifier, Dr Anne Brock highlighted the challenges of the past two years: “Since our last installation, the industry, and indeed the world, has suffered the ravages, grief, complications and disappointments of Covid-19.”

She continued: “Members may not have met face-to-face during the pandemic, however the Guild has continued to provide support and a valuable role for the industry.”

Director General Nicholas Cook said: “The gin industry has diversified and grown over the last few years as gin’s popularity has continued to rise.

“While this growth is exciting, it means the many distillers and businesses have to work hard to differentiate themselves from one another. The line must not be crossed when it comes to accurately describing what is and what is not gin.

“The Guild has issued advice, through our partnership with Buckinghamshire and Surrey Trading Standards, to explain the differences in gin products, including how to label no and low alcohol products and gin liqueurs. We will continue to monitor for non-compliant products to ensure the category is not misused.”

The installation ceremony also saw the following members Installed in the rank of Wardens:

Installed as Warden Nominated Rectifiers were:

Installed as Founder and/or Warden-Sponsored Rectifiers were: 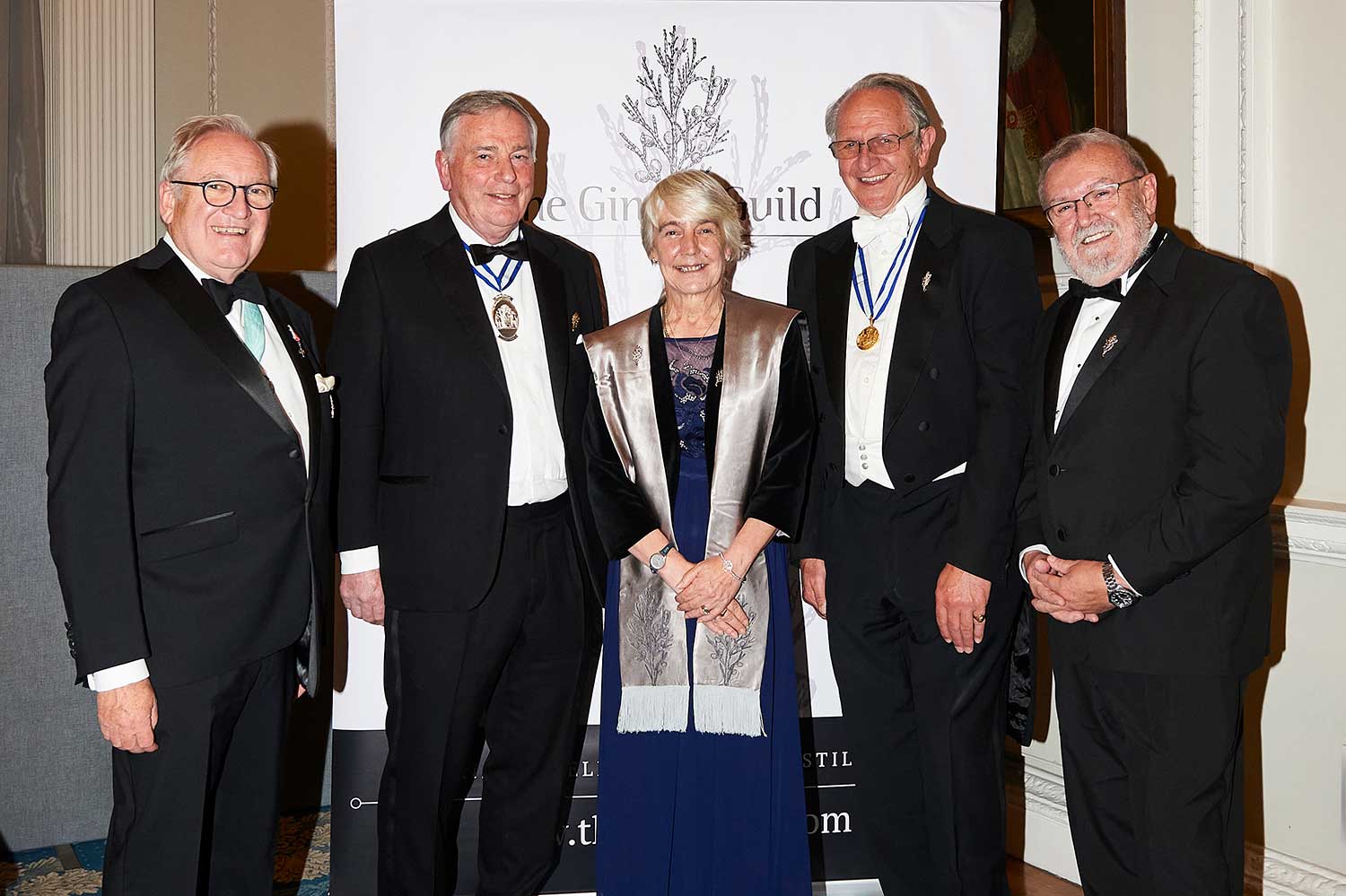 Rectifiers sponsored and/or nominated by Wardens or installed in their own right were:

The Guild’s next installation will take place on 5 May 2022 at the Guildhall in the City of London, followed by The Guild’s annual Ginposium seminar on 10 June 2022. 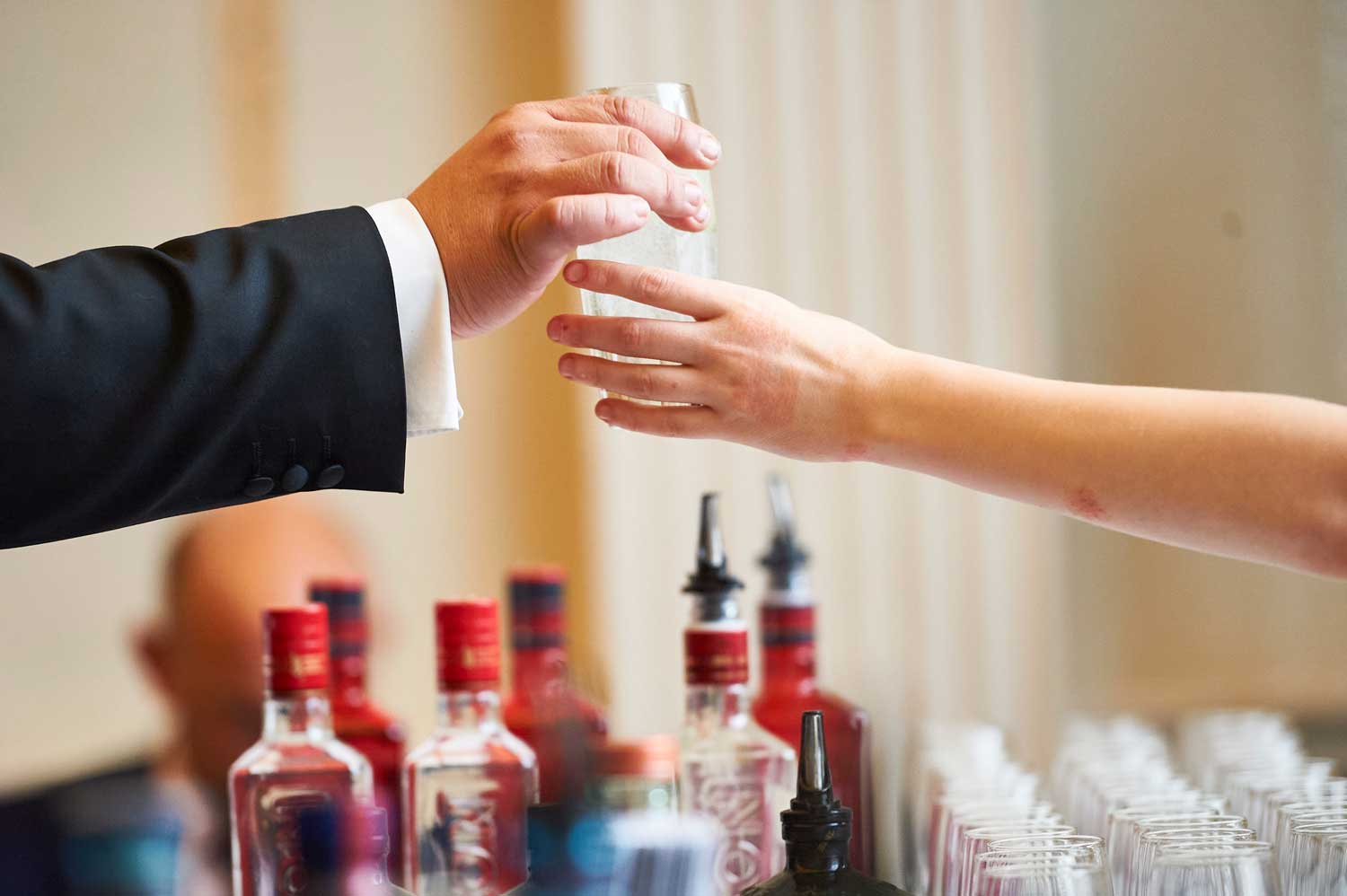