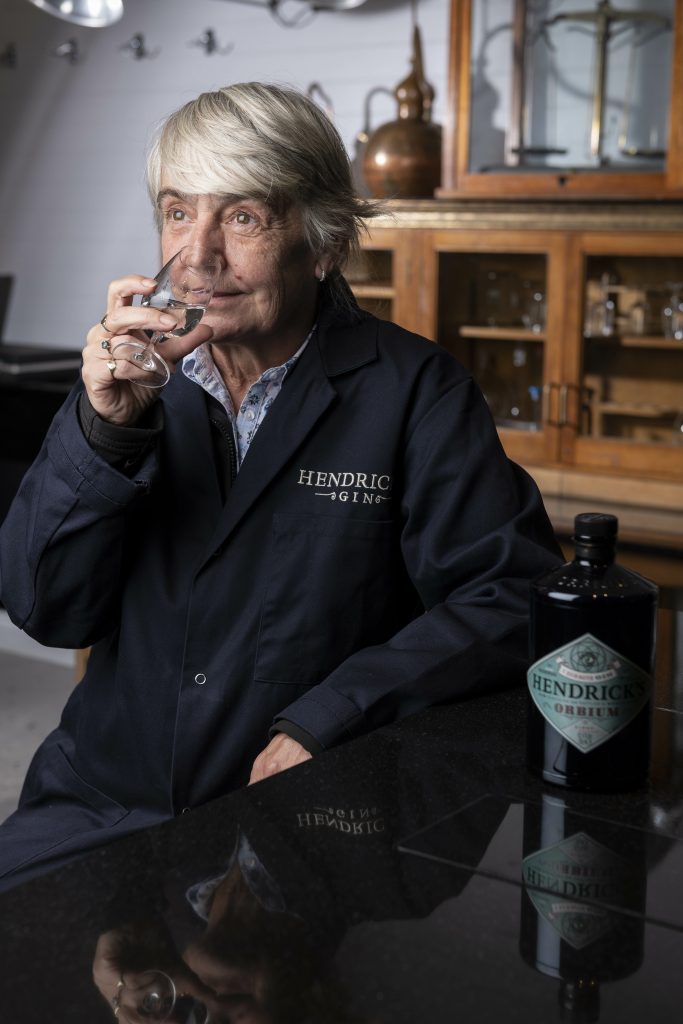 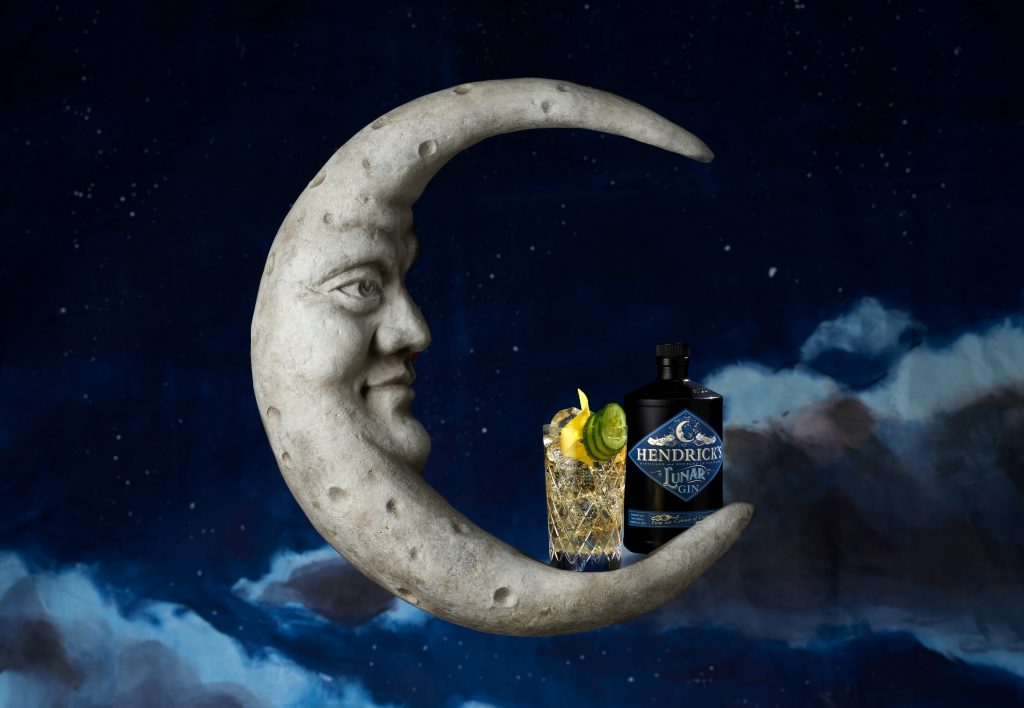 A curious and creative mind: How a pioneer of the ‘Ginaissance’ keeps on innovating

The face of Helen of Troy may have launched 1,000 ships, but it is Lesley Gracie’s sense of smell that underpinned the launch of more than one million cases of Hendricks Gin a year.

The Hendrick’s Master Distiller now has her own greenhouses at Hendrick’s Gin Palace on the West coast of Scotland, one to grow Mediterranean plants to experiment with botanicals and flavours and one to simulate a tropical rainforest.

At the heart of the gins she creates is her sense of smell, triggering memories and stories as she pulls leaves and flowers from different plants to choose the combinations to test out in her innovation laboratory.

She moved to Scotland with her husband and joined William Grant & Sons in 1988 where her role originally focused on whiskies and malts and developing new liquids.

When, in the late 1990s, William Grant Chairman Charlie Gordon decided he wanted to launch a new gin, Lesley was amazed as, in her words, “gin wasn’t doing anything in the market”.

Lesley was tasked to develop a gin with more depth and complexity than anything currently on bar shelves – and the Chairman wanted what were to become Hendrick’s signature flavours, rose and cucumber, in it.

Gordon had bought two stills at auction in London in the 1960s which were sitting in one of the former munitions factory buildings in Girvan. The antique Bennett small pot still, dating from 1860, and the 1948 Carterhead were to be used in production to develop the gin’s flavour.

Lesley distilled different ingredients in the laboratory, testing combinations of seeds, roots and flowers until she achieved the now distinctive Hendrick’s flavour profile.

She quickly discovered that cucumber could not go in the still – it went black, floppy and smelled of school cabbage. Charlie Gordon agreed that the rose and cucumber could be added after distillation and the rest, as they say, is history.

There was no grand, expensive launch: Hendrick’s was taken out to bars and hotels by William Grant’s Brand Ambassadors and their bartenders were invited to try it. Sales grew by word of mouth, helped by the burgeoning cocktail culture of the new millennium. The recipe today remains true to the original Hendrick’s.

But the growth in gin’s popularity enabled Lesley to innovate and experiment, something she describes as great fun. At the heart of her experimentation is her trusty sense of small. Lesley explains:

“Smell is important to me because it transports me back to a certain place or time. When I smell lavender, I always think of my nana. Smell triggers all sorts of memories and ideas. “

Every Hendrick’s variant Lesley has created has a story to tell. The first was Orbium, conceived after Hendrick’s started making quinine cordial to complement its gin.

It made perfect sense to take the next step and add quinine directly to the gin. It proved a radical step within the industry, shaking up the gin character almost as much as the original Hendrick’s. Orbium is a gin Lesley loves to drink on its own, with just a cube of ice, she believes it has the depth to be sipped like a malt whisky.

The lighter, floral, Midsummer Solstice limited edition gin, was a special concoction Lesley created for the company’s global Brand Ambassador’s wedding. She found out what flowers his wife had chosen for her wedding bouquet and created a gin to match.

The deep warm aroma of Lunar gin was inspired by a clear Scottish night in Lesley’s garden. As the sun went down and she watched the moon come up, she observed the change in smells from her flower border, focusing her mind on the difference between day and night. It is a gin she still likes to drink when chatting late into the night with friends.

But the story behind Hendrick’s Amazonia gin transports Lesley back to the other side of the world. After accepting an invitation to travel to Venezuela in 2013 in search of new botanicals, she stayed with a tribe in the rainforest.

To their amazement, she took a ten litre still with her and, enraptured by the spicy floral aroma of a scorpion-tail plant, started a distillation in the forest. In a still male-dominated society, they were even more surprised when she asked one of the men in her party to fetch water for her distillation.

While this plant lacked the same depth and complexity when grown in less mineral-rich UK soil, other rainforest botanicals feature strongly in Amazonia and its deep floral, fruity, green aroma always reminds her of Venezuela.

As demand for Hendrick’s continued to grow, its unique distillation process, which involves steeping the botanicals for a minimum of 14 hours to extract the essential oils and flavours, meant a new still was needed – and an exact copy of the 19th century Bennett was added in 2015.

With space running out, Hendricks new Gin Palace was built, with its walled garden and two greenhouses, room for Lesley’s expanding team as well as her innovation laboratory, complete with her much-lauded Cabinet of Curiosities. 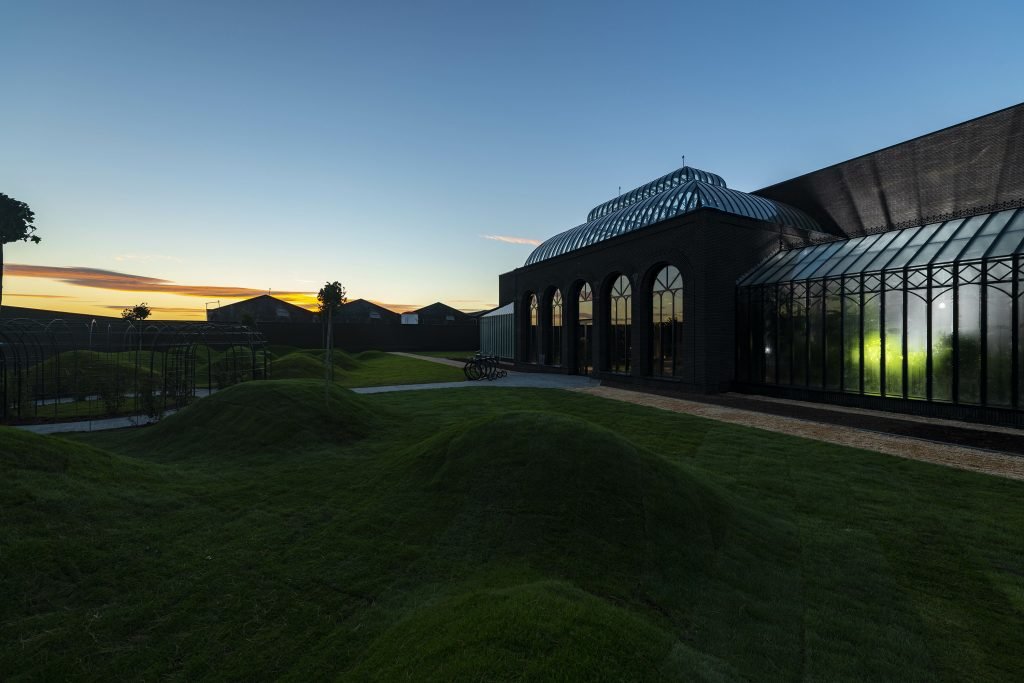 After more than 20 years of smelling, tasting and creating, Lesley is still excited by gin’s potential, the growth of new distilleries around the world and the flourishing cocktail culture.

“The great thing is that there are so many people all over the world using different botanicals,” she said. “To see the skill of the people that are coming through, and so many young people being interested enough to get involved and to try it for themselves – it’s exciting, there’s so much room to experiment.”

Lesley believes that The Gin Guild, and the support and guidance it provides to newcomers without a background in the industry, is a great asset to the gin industry. She can’t wait to discuss all things gin with new and long-serving members during her two-year tenure as Grand Rectifier.

Hendrick’s looks forward to many more years of Lesley’s evocative creations drawing new consumers to the gin category – not least because local rumour has it that, when she finally retires, she plans to take the original 1860 Bennett Still with her. Lesley laughs at this idea, her joy of gin making means she has no intention to retire any day soon. 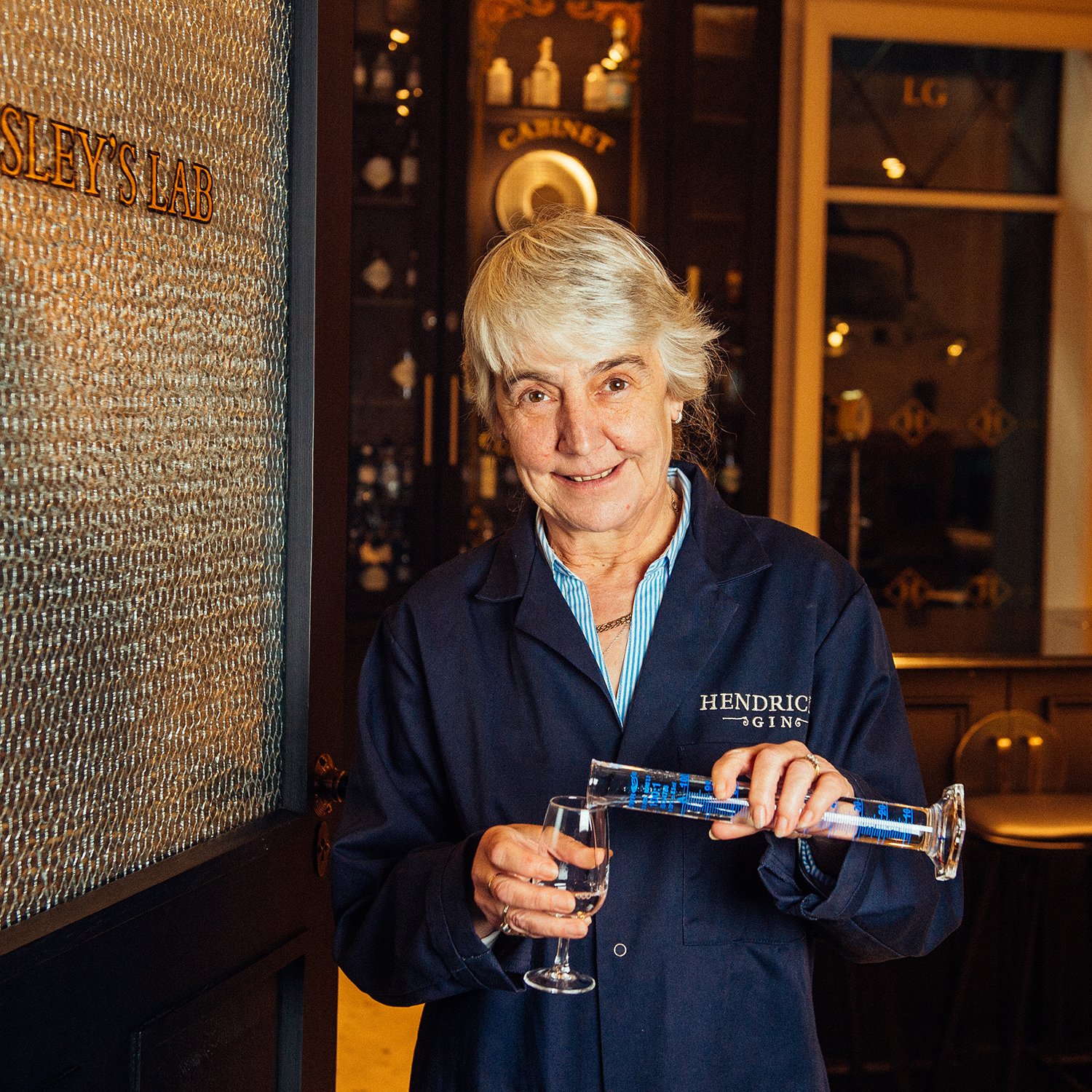 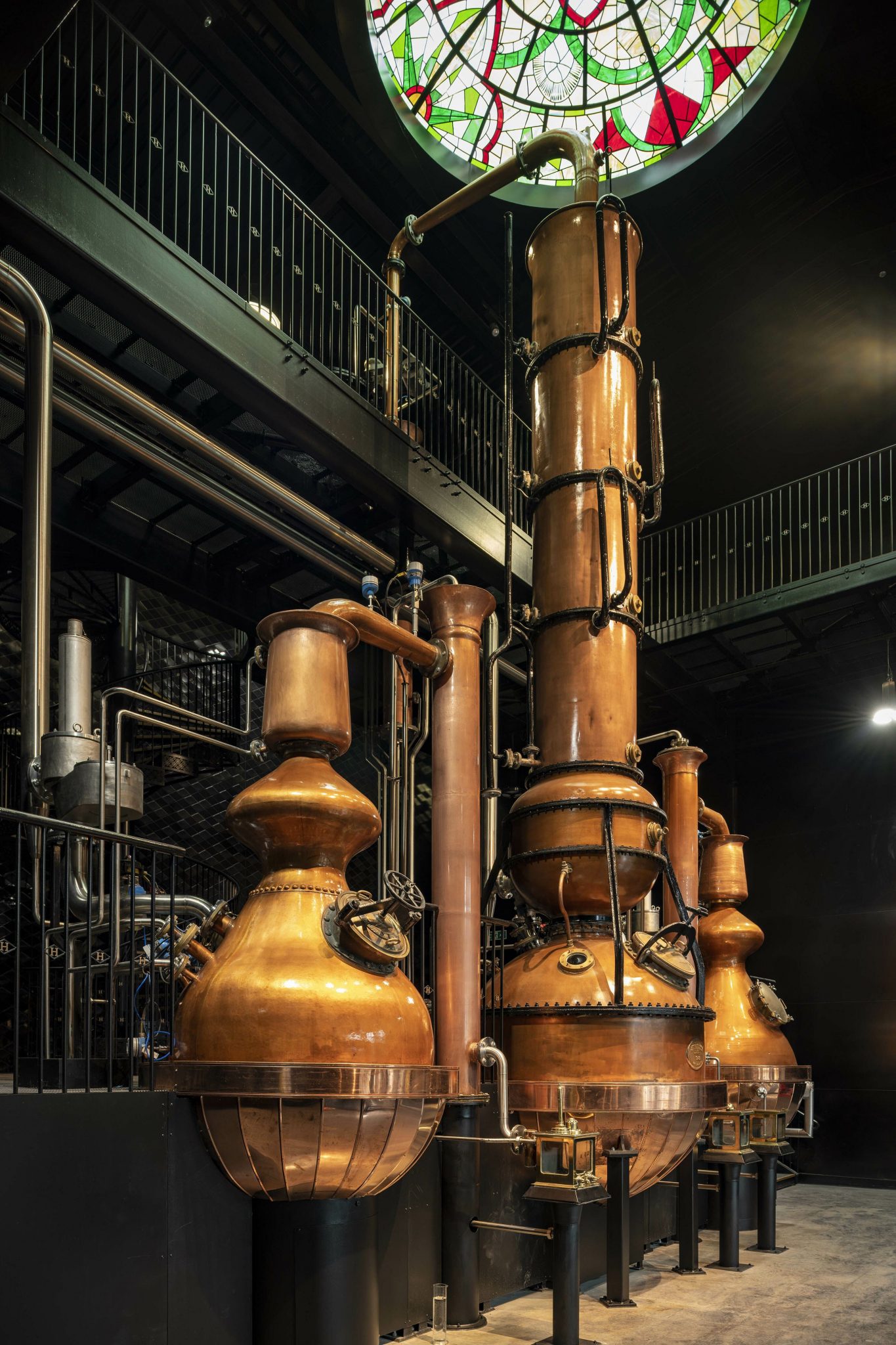 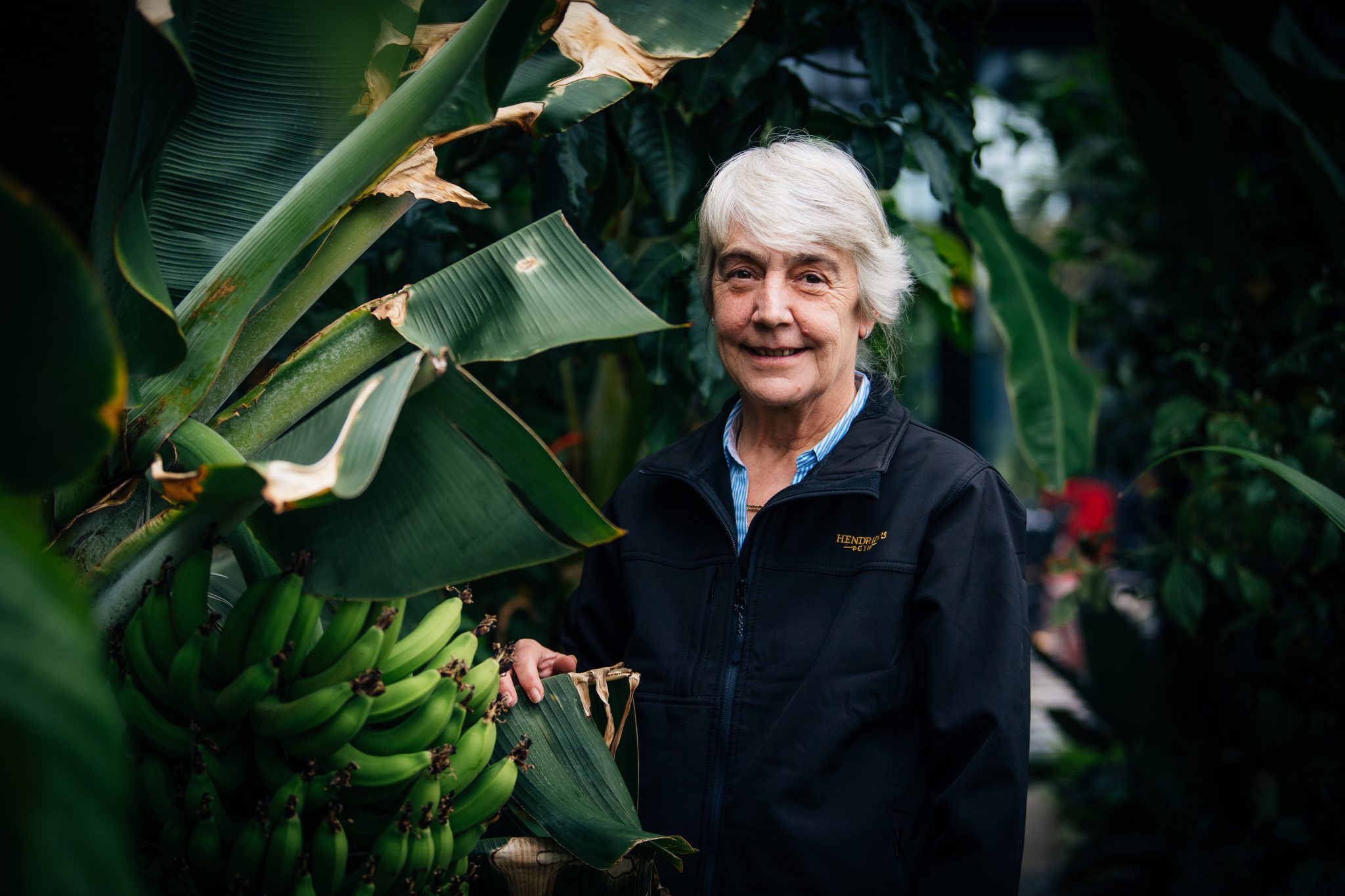 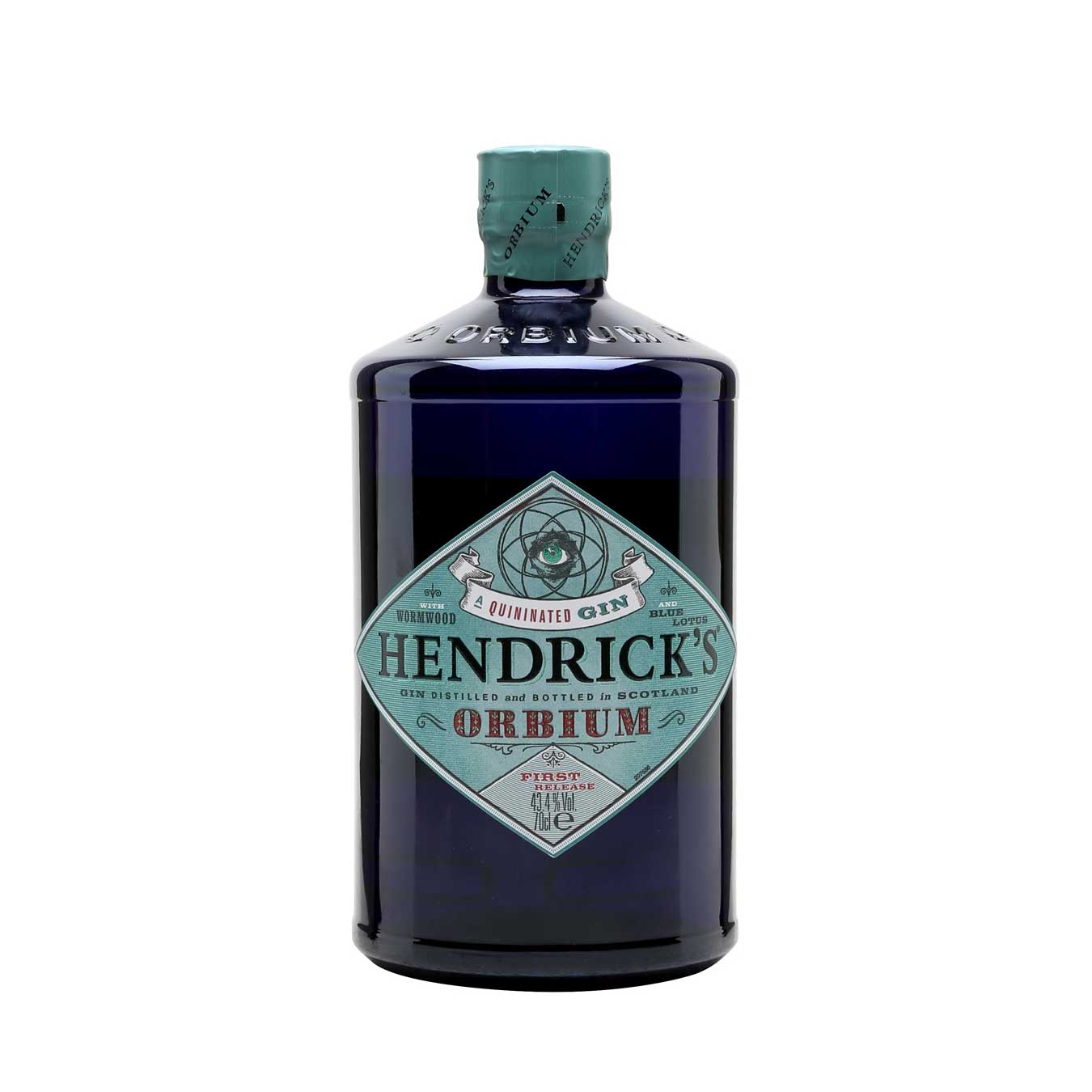 Orbium is a Quininated Gin from the creator of Hendrick’s Gin, Master Distiller Lesley Gracie.  It's a reinterpretation of the house style of Hendrick’s gin, but has been further instilled with three additional extracts: Quinine, Wormwood & Blue Lotus Blossom. Orbium… 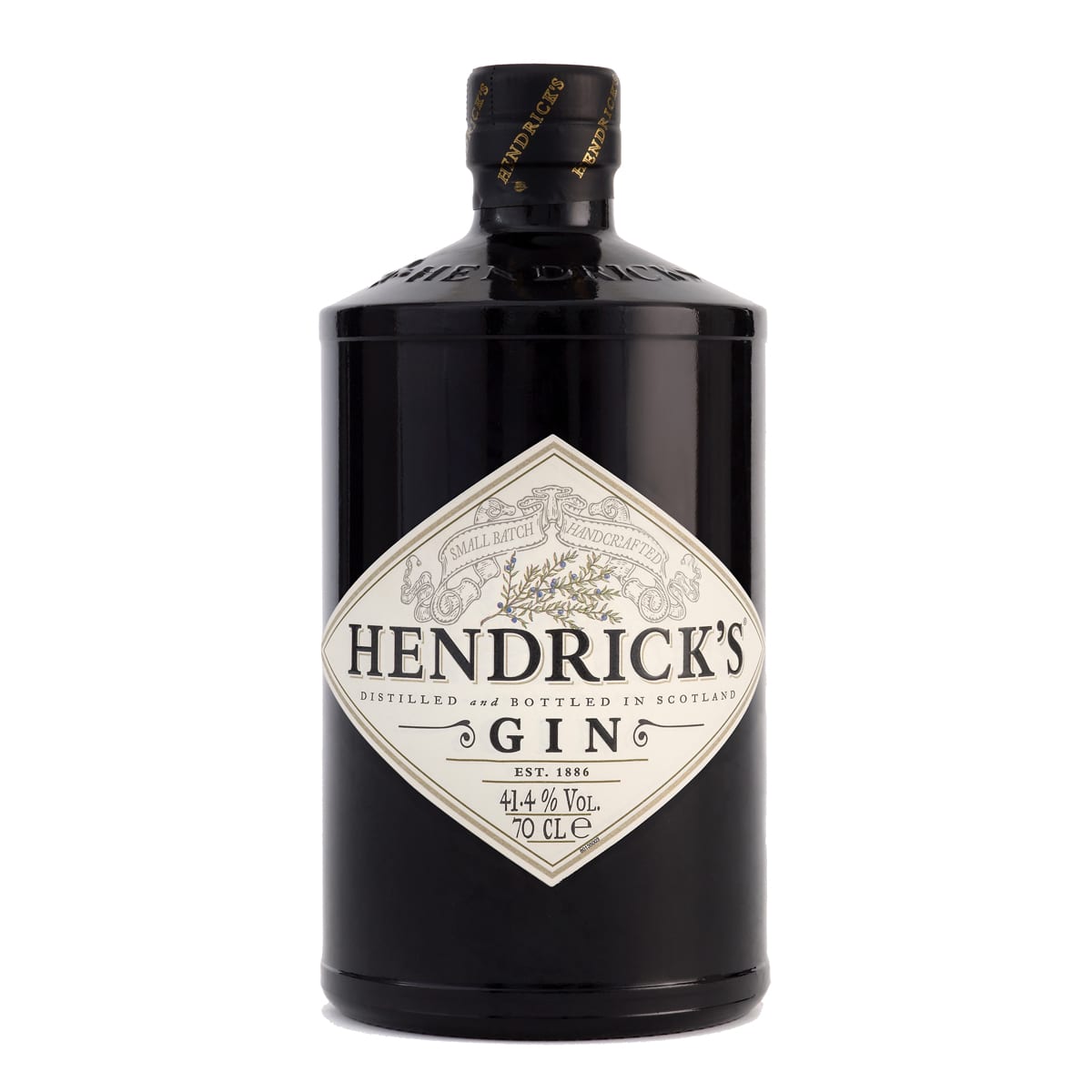 Brainchild of 5th generation distillers William Grant & Sons, Hendrick’s Gin spearheaded the gin renaissance when it launched in 1999. Hendrick’s is the number one super premium gin in the world. Hendrick’s is a distilled comprised from a proprietary recipe featuring… 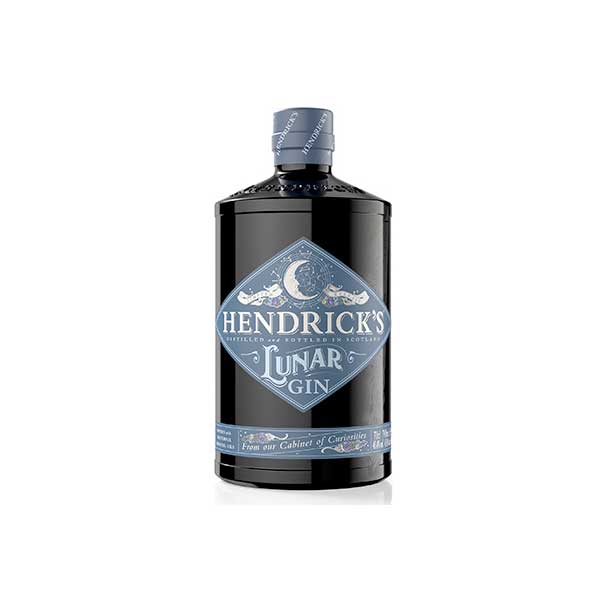 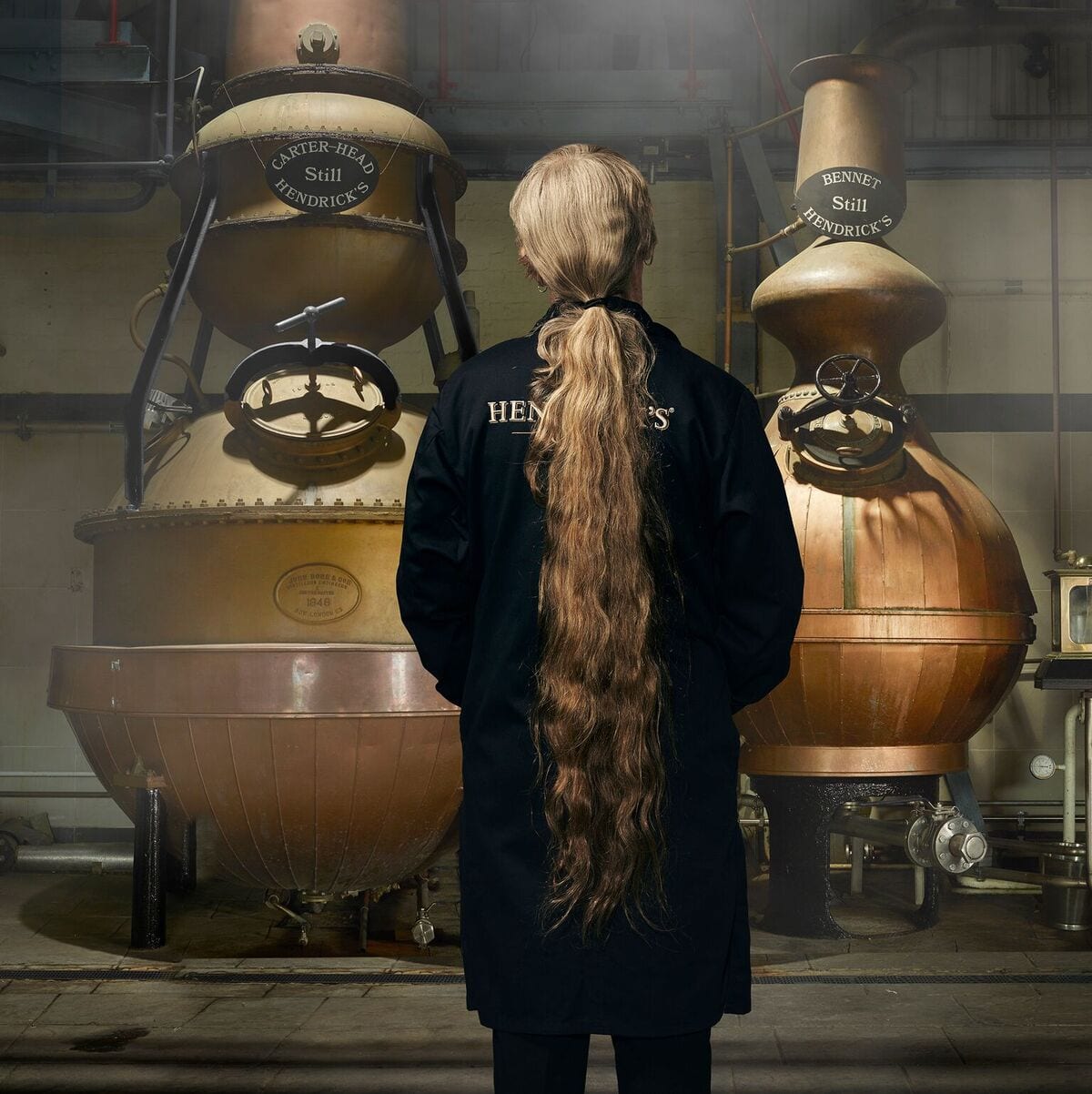 Located within the grounds of one of Scotland’s most prestigious grain whisky distilleries (Girvan) lies the Hendrick’s Gin Palace. Every drop of Hendrick’s consumed around the world has flowed through the stills contained within the distillery under the watchful eye…