The Gin Guild was saddened to hear of the death of Sven Ivanov in August 2020 and we send our condolences to his family and colleagues.

Gin story with a twist: how Moe made poppy gin to counter over-sweet tonic

The Gin Guild was saddened to hear of the death of Sven Ivanov in August 2020 and we send our condolences to his family, friends and colleagues.

Gin may be comparatively young at Moe Distillery in Estonia, but spirit production at Moe Manor (previously Muddis Manor) can be traced back 330 years to 1688.

Moe as a vodka kitchen and brewery was first mentioned in the auditing books of King Charles XI of Sweden, with the real growth of distillation starting after 1763, when Estonians had permission to sell vodka to Russia. By the end of the 19th century, Estonia held 92.5% of the St. Petersburg market.

The journey to gin production started in 2009 when Svan Ivanov and his OÜ Estonian Spirit company bought the Moe and Rakvere distilleries, which had been state-run until 1997.

Sven, who is head of the company, explained: “I personally do not have a long history in making spirits, but our stillmen and blenders have two or three generations experience.”

Moe gin is made from rye spirit which, says Sven, gives it a nice citrus aftertaste and a nice body, which combines well with local botanicals.

Moe’s first gin was made for the German market in Spring 2015. It was genever-style, designed mainly for Martinis. Its heavy, almost bathtub style, was not suitable for gin and tonics and production of London Dry gin soon took centre stage.

Sven explains how the distillery’s Mohn Poppy Gin, which won IWSC Silver in 2017, came about: “One summer I spent with my family on the Island of Muhu (previously known as Mohn) where I heard stories about poppy fields and how the island got its name. I picked some poppy seeds and juniper for food and forgot about the story.

“Around the same time, we struggled with the tonics in our bar and events being too sweet. As I couldn’t change the tonics, I decided to make gin for ourselves with a more bitter taste, to balance the sweetness of the tonic.

“I tried pepper, bitter orange and lemon peel, but I did not find the right solution. Finally, I took out my poppy seeds and green junipers from Muhu Island and tried with them. This gin was so popular at our events that I decided to make bigger batches.”

As sales grew, the biggest challenge was finding a supplier to harvest the botanicals on Muhu Island, initially limiting their production to 500 bottles per month.

With a commitment to organic production and use of renewable energy, it is no surprise the distillery is bringing its historic buildings and equipment from different eras back into use.  The original Moe farm distillery has become a Museum of the Alcohol Industry.

Sven explained: “Moe always distils, no matter what, be it war or foreign rulers. The modern Moe distillery is not modern at all, our latest equipment is our five-year-old bottling unit.  Next year we will put up our 1600 ltr alembic still for boutique-style spirits and gins and fire up our 1918 manufactured column still to make some special stuff.”

The popularity of gin continues to rise in Estonia, it now comes second only to vodka in the premium sector. Mohn Poppy’s ‘bitterish body’ is making it a favourite in top Tallinn cocktail bars but, Sven said, Estonian bars are constantly looking to create something unique, rather than going with tried and tested classics.

Sven said: “Our main goal is to get first position among premium gins in Estonia, and we are looking for 50% growth in exports, particularly to Russia where the gin market is starting to become established.” Moe Distillery is also growing its exports to Switzerland, Italy, Germany and Denmark.

Future plans include renewing the distillery’s Martini gin, and special releases such as matured gin and gingerbread gin. The distillery has a three-step process for new releases, starting with their own bars and events, then a small launch to friends and customers, with tasting notes. “Only after that are we ready, it takes about two years,” explained Sven. 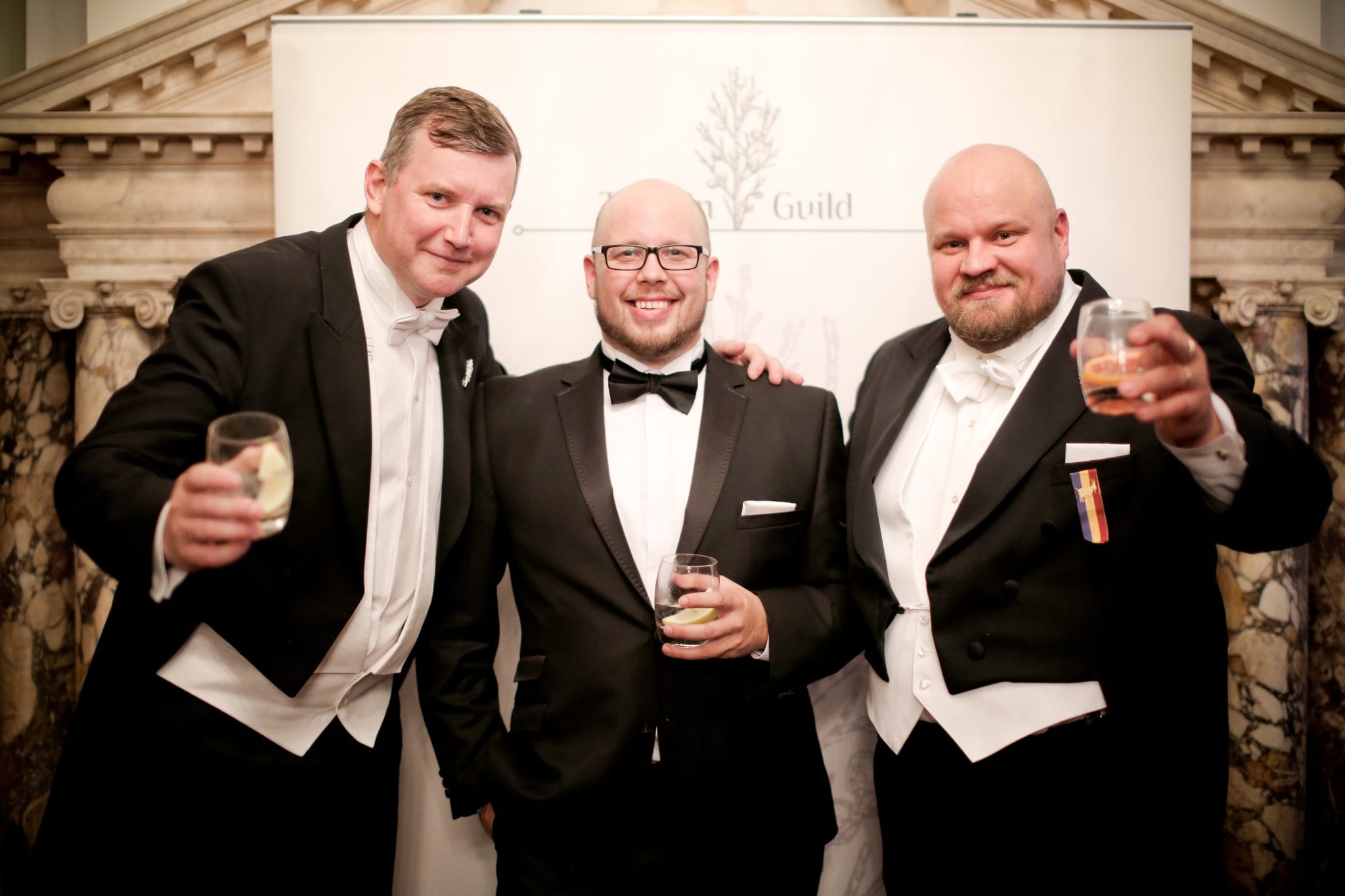 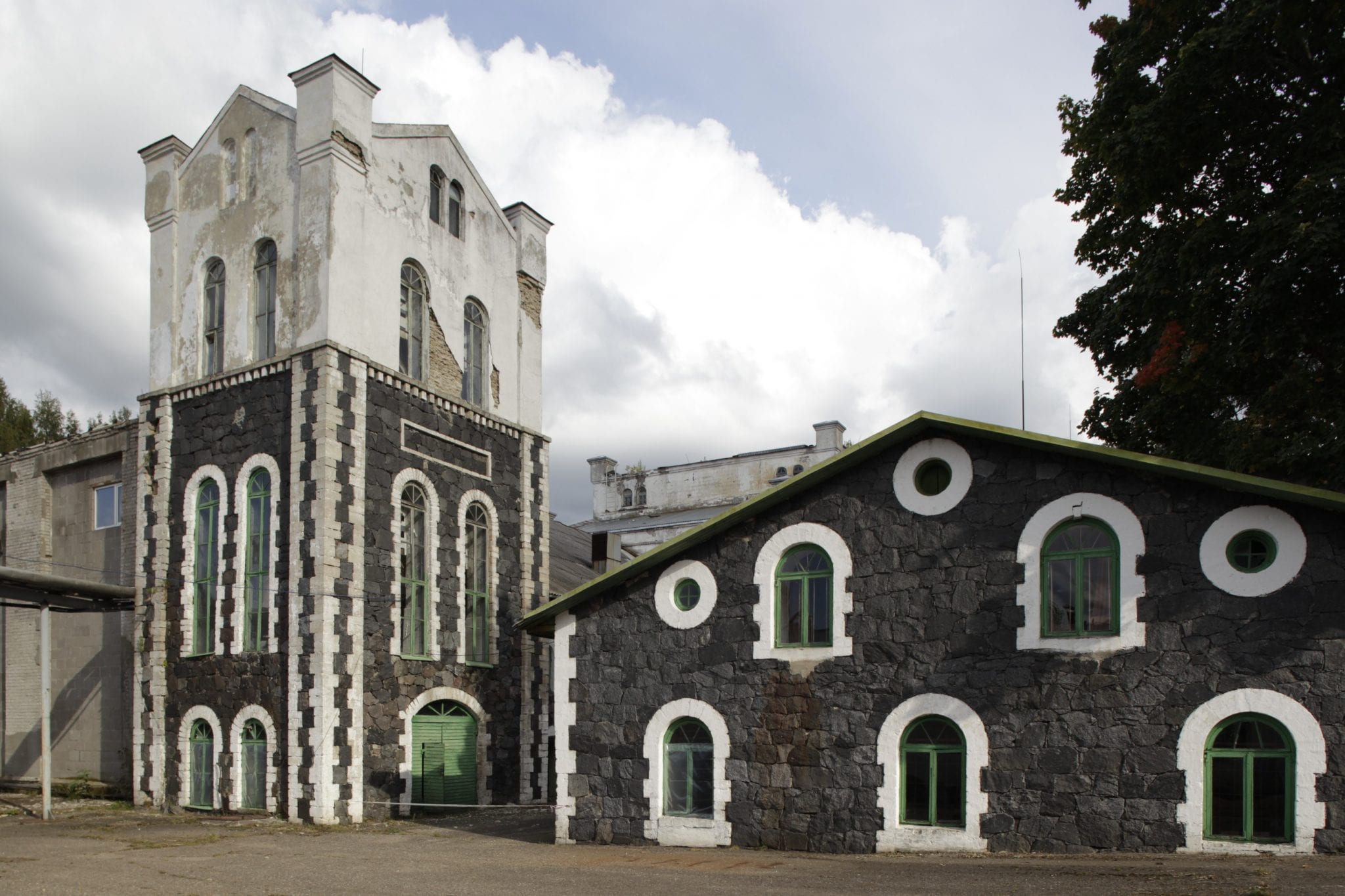 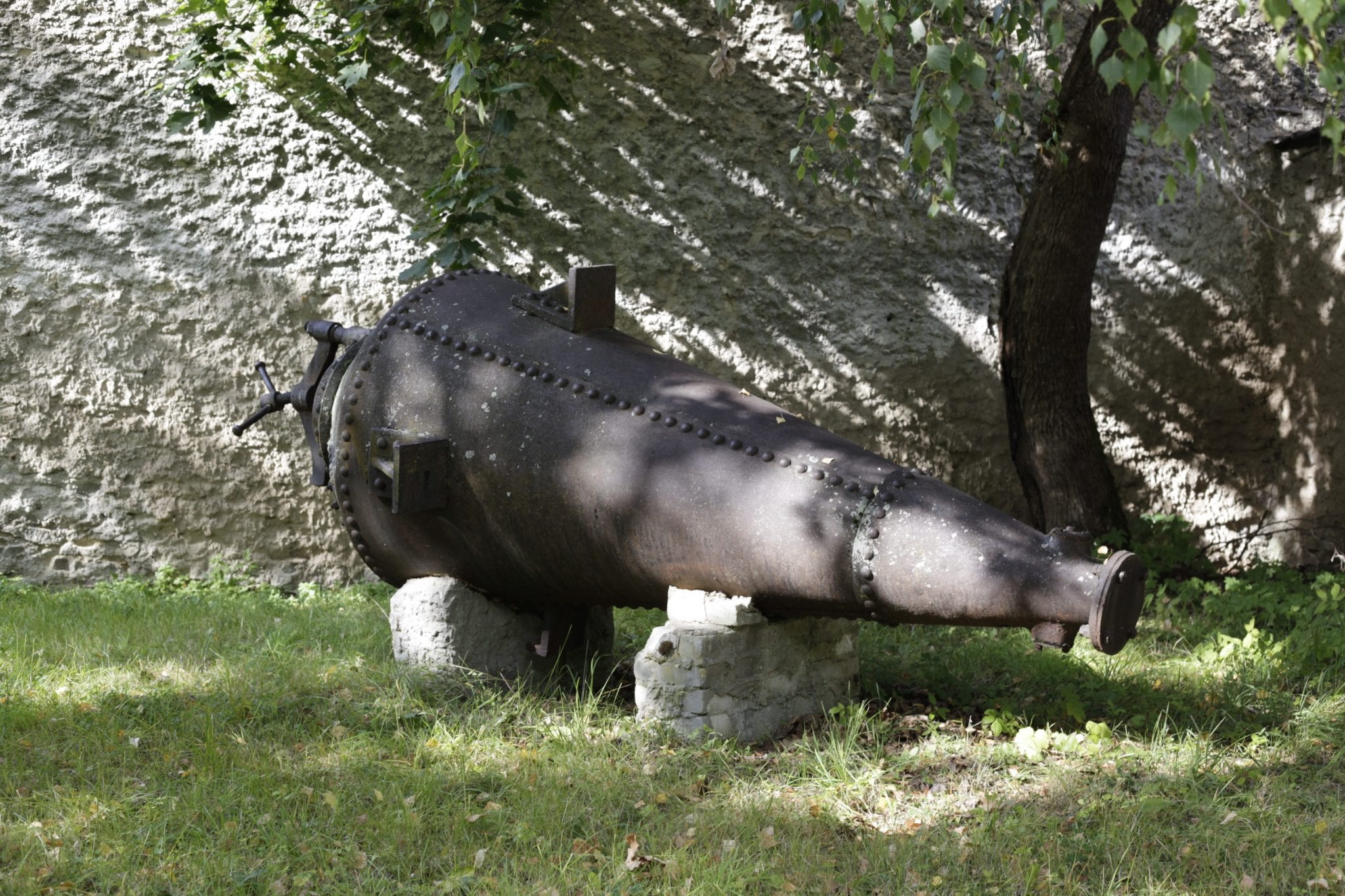 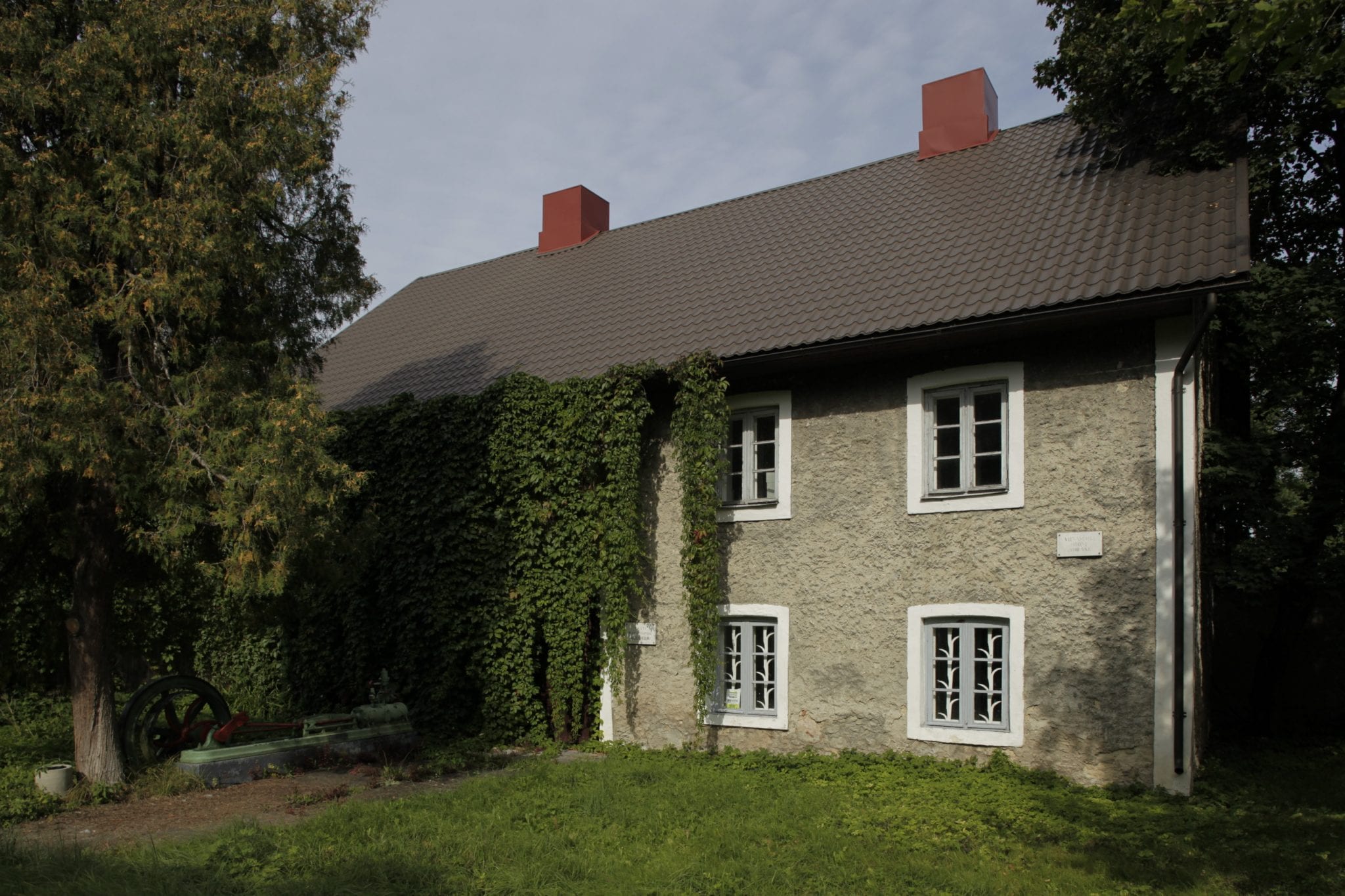