Nosecco’ is a no-no, says the High Court 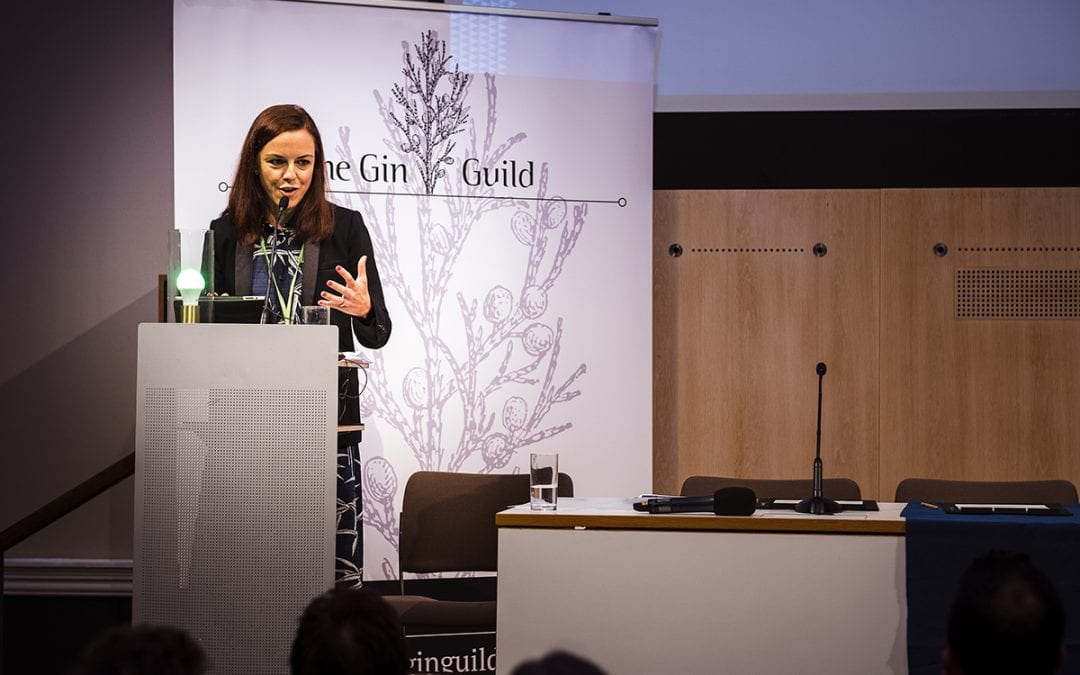 In recent years, health and wellbeing has been big business in the UK. The COVID-19 outbreak has only further stoked the desire to obtain and maintain healthy minds and bodies and the trend looks set to continue, across the retail sector.

In the food and drink industry, one of the ways in which the trend has manifested is through the increased demand for low and no alcohol products. RPC have been reporting on this for some time now, most recently in Issue 8 of their fortnightly food and drink round-up, RPC Bites.

Another recent success story is Prosecco. In 2011, 110,000 hectolitres of the Italian sparkling wine were exported to the UK: By 2017, this had risen to over 970,000, which accounts for well over one-third of worldwide exports.

In the hope (presumably) of capitalising on the success of both alcohol-free products and Prosecco, French company Les Grands Chais de France (LGC), launched an alcohol-free sparkling wine called ‘Nosecco’ at the 2017 London Wine Fair. The product proved popular and was stocked by some of the UK’s major supermarkets.

Perhaps unsurprisingly, Italian Prosecco producers were unhappy about the “Nosecco” brand name. Similar to champagne, ‘Prosecco’ is registered as a protected designation of origin (PDO). This means that only products that are produced, processed and prepared in the ‘Prosecco’ area of Italy (being Veneto and Friuli-Venezia Giulia) and which have distinct characteristics of that area can call themselves ‘Prosecco’.  The use of the name ‘Prosecco’ is protected and promoted by Consorzio di Tutela della Denominazione di Origine Controllata Prosecco (the Consorzio).

In January 2018, LGC sought to protect ‘Nosecco’ in the UK by filing an international trade mark application. The Consorzio opposed the application on various grounds, two of which were upheld by the UK Intellectual Property Office (UKIPO): firstly, that the use of ‘Nosecco’ was contrary to EU law (under s3(4) of the Trade Marks Act 1994 (TMA)) and secondly, that ‘Nosecco’ was of such a nature as to deceive the public (under s3(3)(b) TMA).

Appeal to the High Court

LGC appealed the UKIPO’s decision to the High Court but its appeal was dismissed. In relation to ground 1, the Court found that the UKIPO had been right to conclude that PDOs such as ‘Prosecco’ are protected under EU Law and that LGC’s use of ‘Nosecco’ breached Article 103(2)(b) of Regulation 1308/2013, which protects PDOs against “misuse, imitation or evocation”. Here, it was evocation (i.e. the calling to mind) that was relevant.

Evocation increases the more similar the goods in question are. In this case, ‘Nosecco’ was found to be highly similar to ‘Prosecco’, despite its lack of alcohol. This was on the basis that ‘Nosecco’ was marketed as an alternative to alcoholic drinks, through similar channels and that the only substantive difference that consumers would identify between ‘Nosecco’ and ‘Prosecco’ was their alcohol content.

LGC attempted to argue that as it was essential to establish a link in the mind of consumers, for the purposes of evocation, evidence was required from consumers to that effect but this argument was rejected by the Court: As had been made clear in previous case law, national courts should base their decisions on the “presumed reaction of consumers”. Furthermore, in LGC’s evidence, it had referred to ‘Nosecco’ as a “parody of Prosecco”, and to its “witty nature” or “clever concept”. This, the Court found “came very close to accepting that the intent behind the name, or at least its effect, was to make consumers think of Prosecco”, and therefore “made the case” that ‘Nosecco’ evokes ‘Prosecco’.

In relation to ground 2, the Court found that the UKIPO had also been right to conclude that the use of ‘Nosecco’ created a “sufficiently serious risk” that consumers would be deceived regarding its geographical origin (i.e. that consumers would erroneously believe that ‘Nosecco’ had been produced by the makers of ‘Prosecco’, as an alcohol-free alternative).  The deception was evidenced by various social media posts and press articles, which referred to ‘Nosecco’ as “alcohol-free prosecco” or “non-alcoholic prosecco”. In relation to this evidence, the Court found that it was particularly pertinent that consumers referred to ‘Nosecco’ as a non-alcoholic version of ‘Prosecco’ and concluded that this directly showed “consumers establishing a link between the disputed designation and the protected name”.

In an attempt to distance its product from ‘Prosecco’, LGC claimed that the name ‘Nosecco’ was an amalgamation of the English word ‘no’ and the Italian word, ‘secco’, meaning ‘dry’. LGC also argued that the inclusion of the word ‘no’ would be interpreted to mean that ‘Nosecco’ was not ‘Prosecco’, therefore distancing, rather than associating the two products and that the literal meaning of ‘Nosecco’ was ‘not dry’. At first instance, the UKIPO found that even if some consumers saw the mark this way, a far greater proportion would bring to mind ‘Prosecco’, which was “hugely famous” in the UK. The Court agreed with this conclusion and found that LGC had “gone out of its way to portray and market its product as being as similar to a sparkling wine as possible, save only that it has no alcohol”.

The decision is the latest in a long line of cases involving protected designations of origin (none of which have ended well for the would-be user of a similar name). This includes Scotch Whisky Association v Klotz (Case C-44/17), which we reported on previously, here. The case serves as an important reminder regarding the level of protection that is afforded to PDOs and that similar names are best avoided, no matter how tempting the pun. The decision will be welcomed by producers of specialist produce and no doubt by those consumers who like to know that what they are consuming is the real deal.

Published with kind permission by RPC 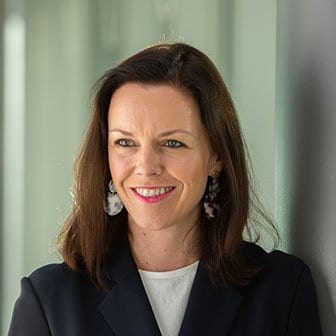 An IP and technology litigation specialist, Ciara Cullen is dual qualified in England & Wales and the Republic of Ireland and has acted in several international disputes. Having acted in several disputes before the English and Irish Courts, the UK IPO, the ICC and CIETAC, Ciara’s practice also has a significant international element and sees her advising clients on multi-jurisdictional disputes across the full range of IP rights including trade marks / passing off, copyright, patents, design rights, breach of confidential information and IP licence disputes.

On the non-contentious side, Ciara supports clients on brand protection and counterfeit issues, IP projects and licensing, sponsorship/endorsement arrangements, franchising and commercial contracts.  She also provides specialist advice on IP and technology acquisitions and disposals.