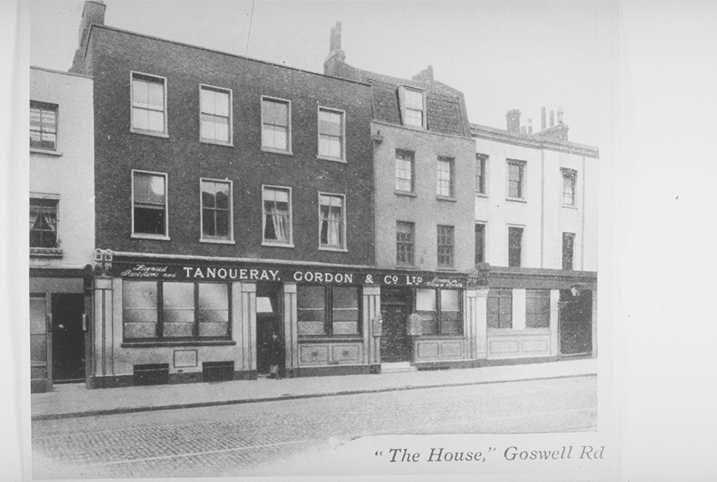 Gordon’s, the world’s number one best-selling gin, is celebrating its 250th anniversary this year. Beginning in 1769, Alexander Gordon’s was committed to making the highest quality gin with the best ingredients and production process possible. He was one of the pioneers of the gin industry, creating a credible high-quality gin that could be enjoyed by many. 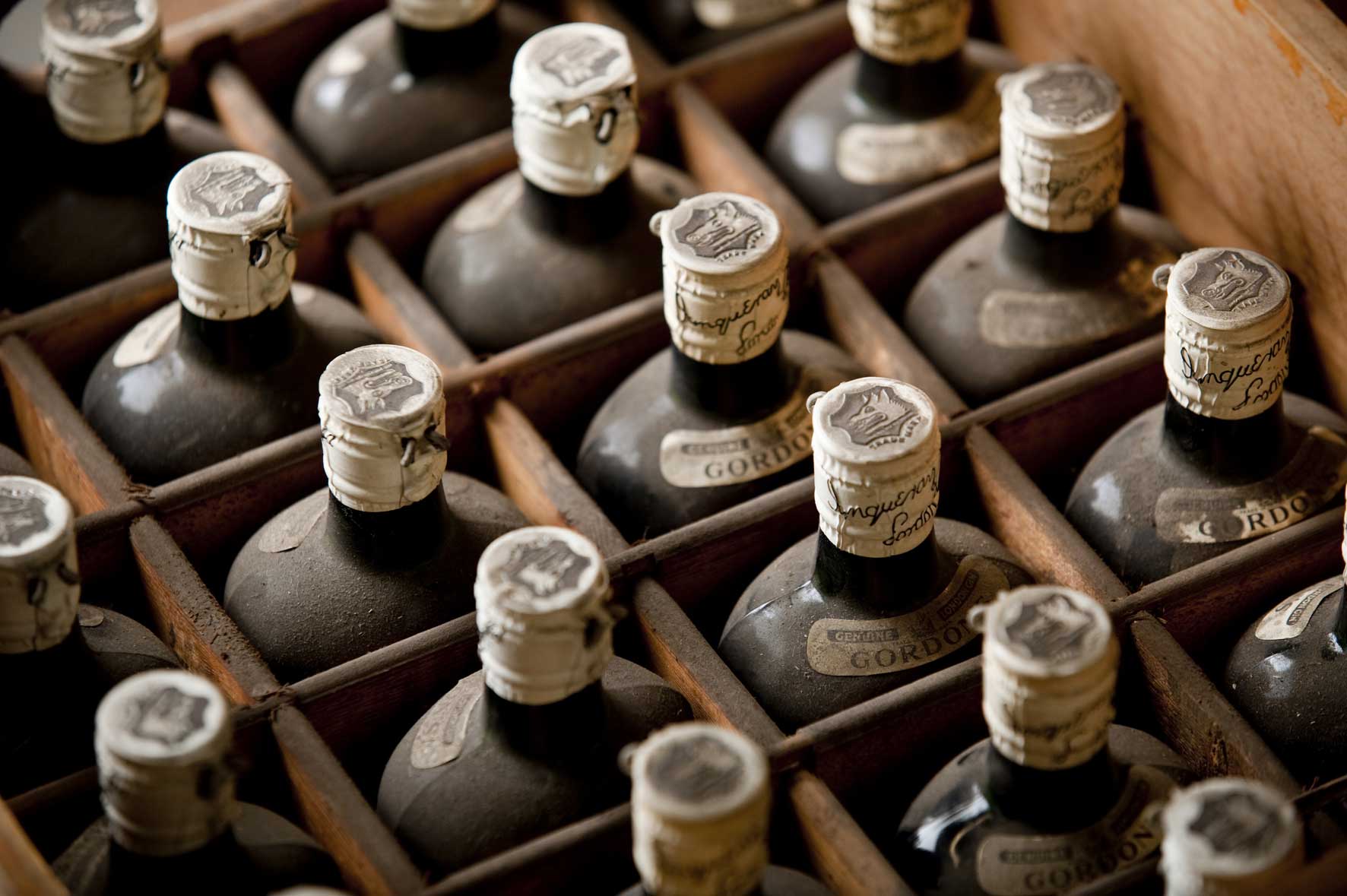 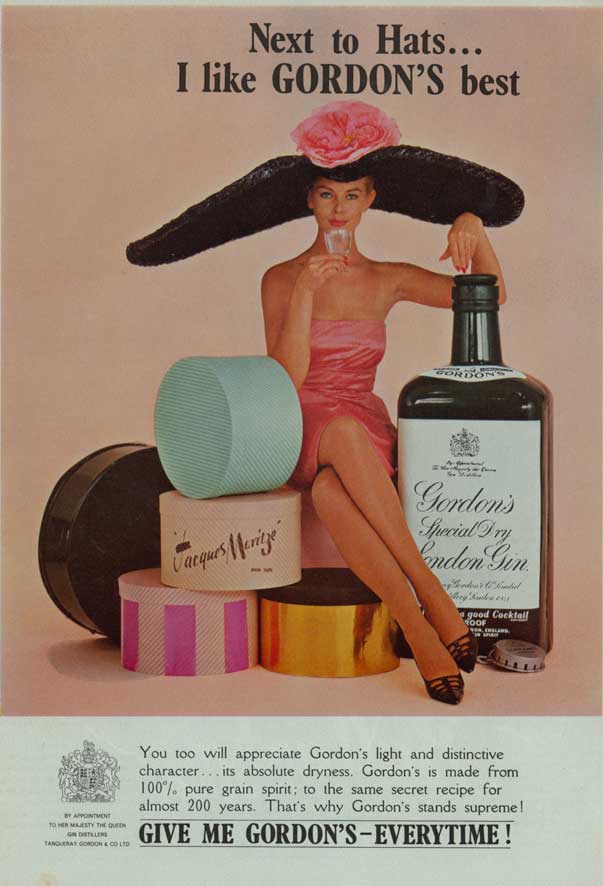 Determined to improve the quality of gin right from the very beginning, Alexander chose to locate his business in Southwark, London, which at the time was well-known for its excellent clean water supply.

It was here that young Alexander set about mastering the art of distilling a quality gin that could be trusted and enjoyed by all.

To do this, Alexander Gordon committed himself to sourcing the finest ingredients he could for his Gin. Documentation dating back to 1777 shows Alexander looking as far away as Poland for the grain required to make his gin.

Indeed, Alexander was one of the first to make a high-quality gin in England.

By 1800 Gordon’s Gin was being lauded not just in London, but also in every corner of the globe. This was largely due to the British Navy and sailors who carried it with them on their voyages across the seas.

To cope with increased demand, in 1786 Alexander moved his distillery to another London location, this time east to Goswell Road in Clerkenwell. This was the place Gordon’s was to call home for almost 200 years. 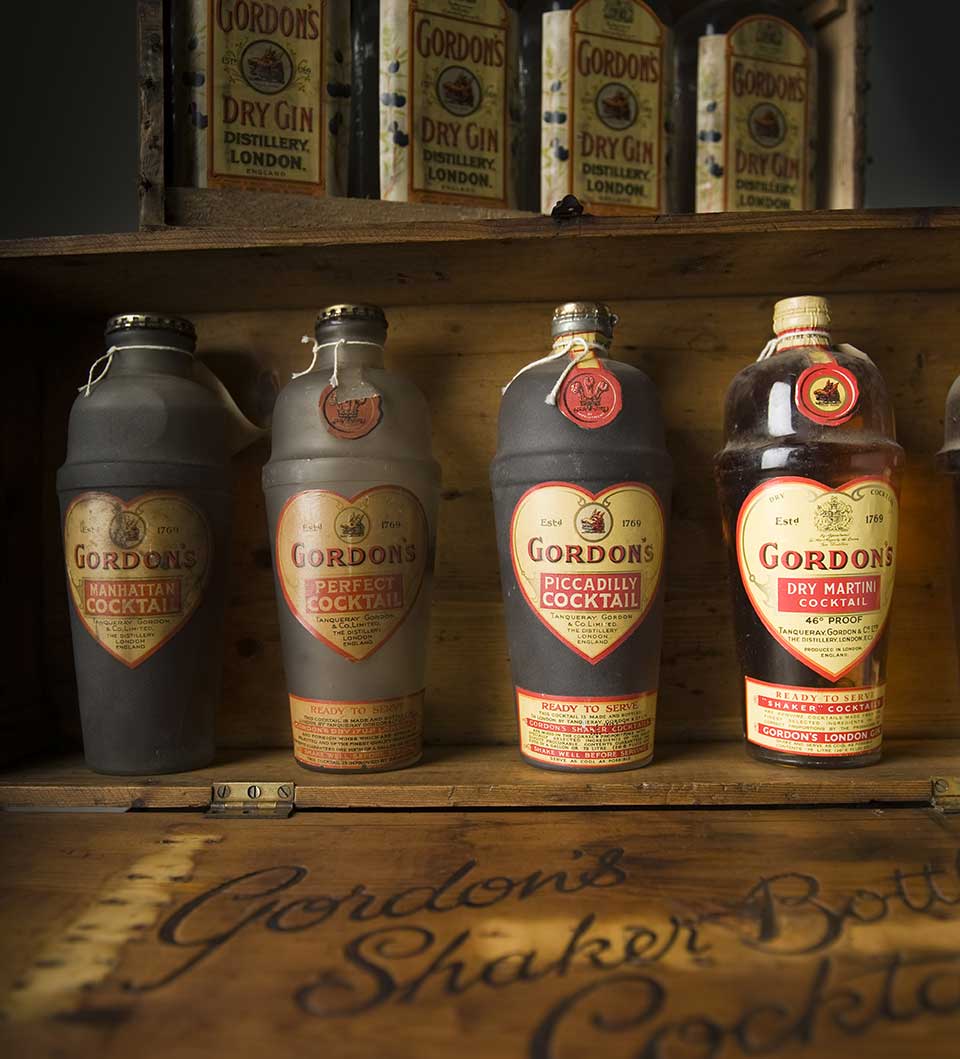 On his death in 1821, Gordon’s Gin was handed over to his second son Charles. Charles was a shrewd businessman, carrying on the family business having become one of his father’s partners in 1799. Charles Gordon died in Goswell Street on 12 August 1849, with his only son, also named Charles, becoming a partner, before selling the firm to John Currie & Co in 1878.  In 1898 Reginald C W Currie merged the business in the newly incorporated firm of Tanqueray Gordon & Co Ltd. 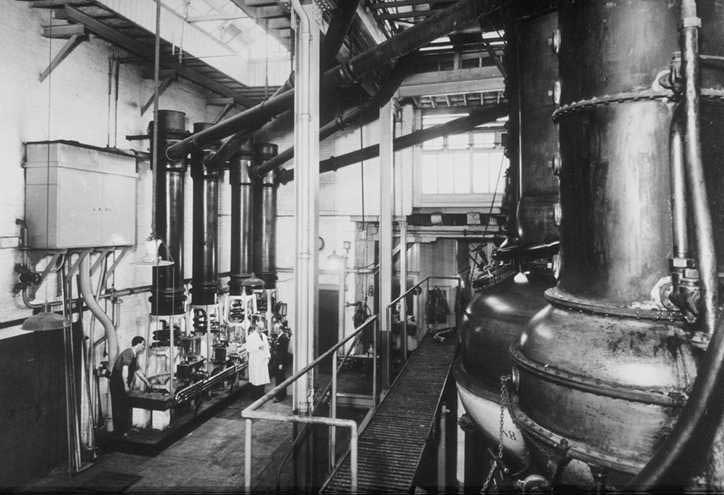 Goswell Road continued to house the production of Gordon’s Gin until the 1980s.  However, in 1941 the distillery was destroyed.  The only thing to survive that night was the still, ‘Old Tom’, which was rescued by the staff.  Old Tom has been in use by Alexander Gordon and Co since the reign of King George III and is still housed in the Gordon’s Gin House in Fife today, working hard every day to make Gordon’s gin. 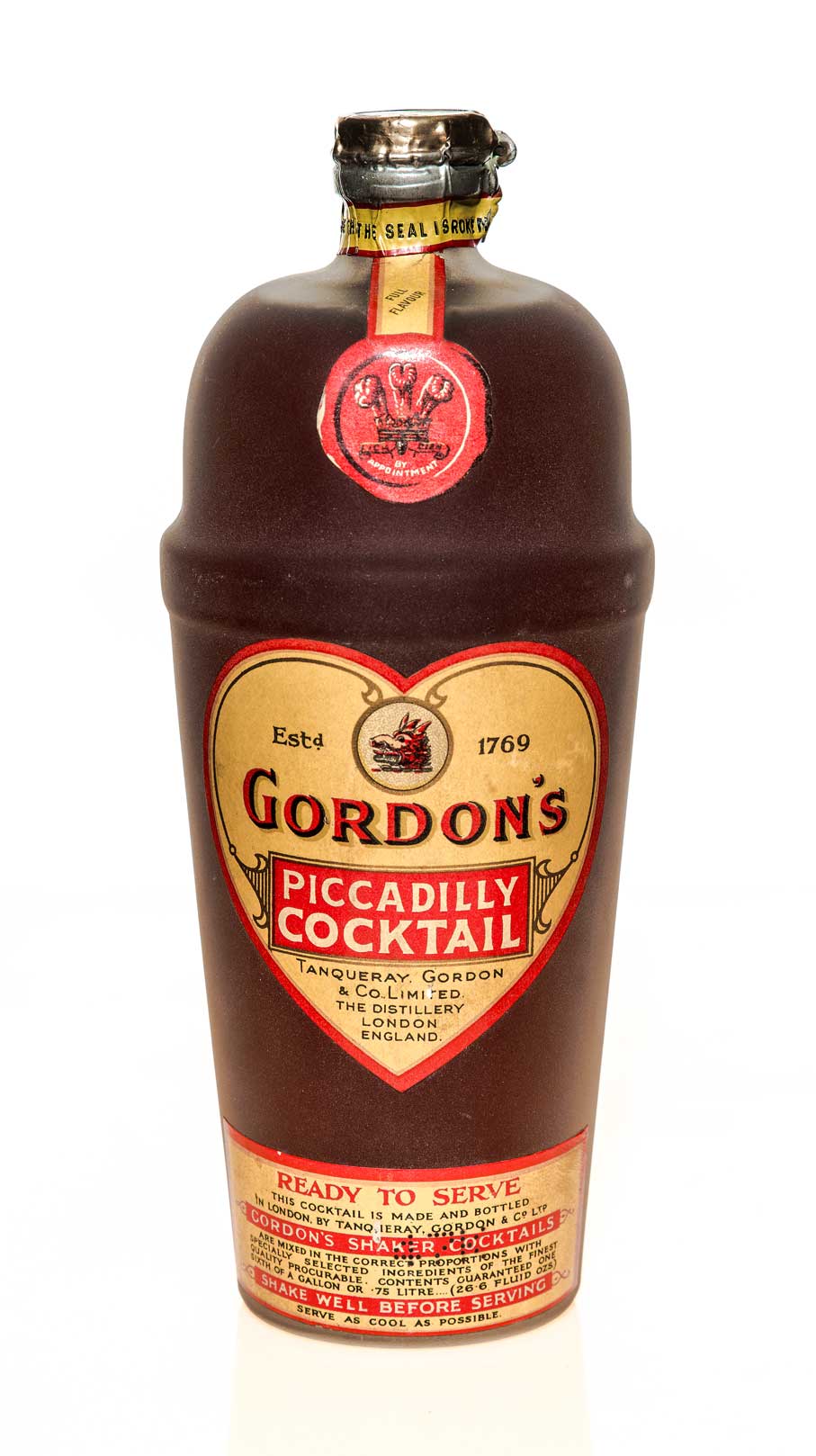 Gordon’s has always been about accessibility and making sure the customer has what they want.  A perfect example of this dates to 1924, when Gordon’s launched the one of the first ever ready-to-drinks with their Shaker Cocktail range.

This was in response to the growing trend for cocktail parties, but people not knowing how to make one correctly.  Gordon’s to the rescue, and all done with a cheeky sense of fun too.

Over the following years, Gordon’s popularity continued to grow and today is the world’s number one favourite gin.  Alexander Gordon’s passion and skill gave birth to an outstanding gin which is characterised by its proudly juniper-led taste.

The company continues to make Gordon’s Gin with the same pride and expertise as when Alexander started 250 years.

From its humble beginnings Gordon’s has grown to become the number 1 international gin. It is the world’s favourite gin, available in over 180 countries and no. 1 in 60.

Today Gordon’s is considered an essential gin, not only because of its worldwide popularity, but because at its heart, the brilliantly uncomplicated juniper-led taste captures the essence of a what a great London Dry gin should taste like.

The Presentation from Ginposium 2019 – 250th anniversary for Tanqueray Gordon & Co’s iconic gin. Notes on its recipe for success.