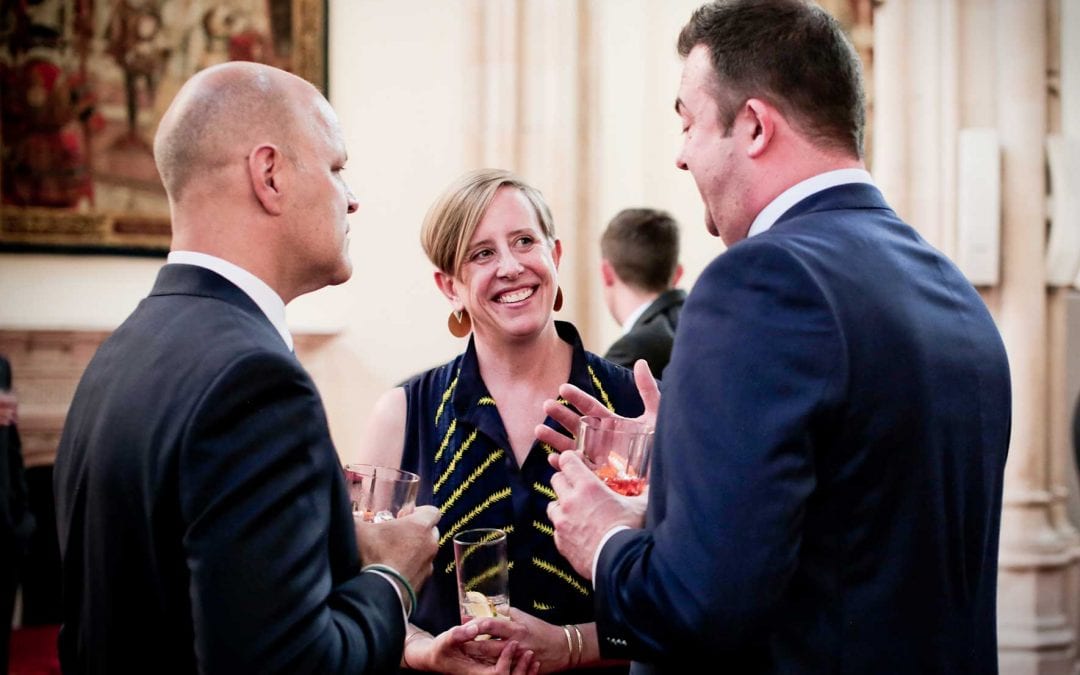 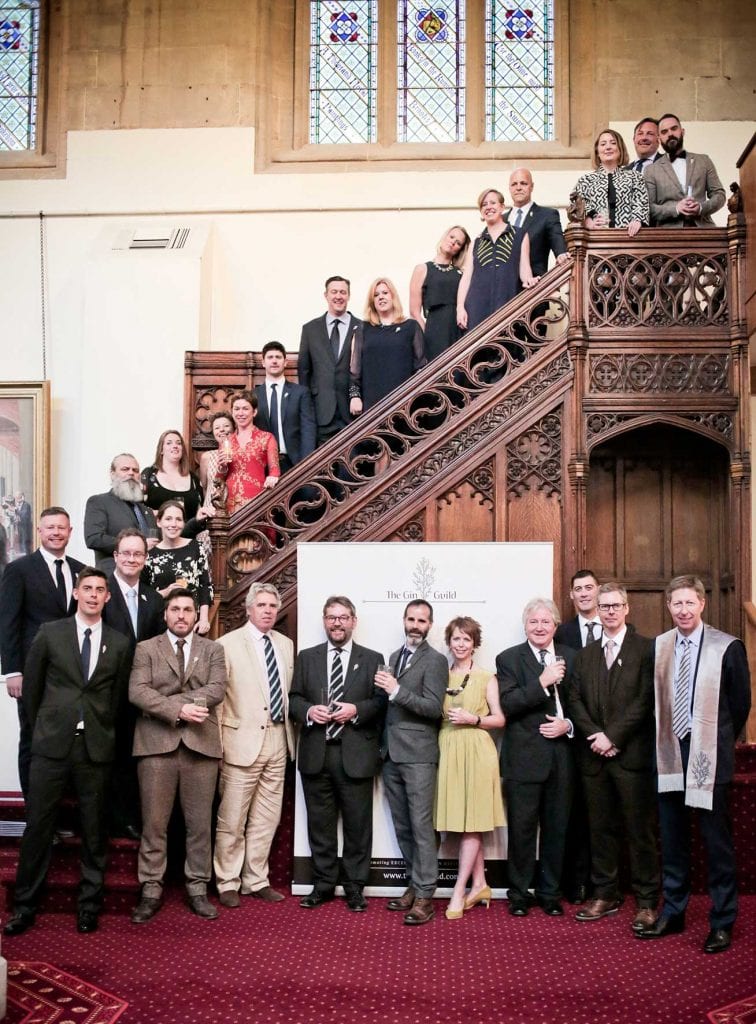 South Africa and Norway became the latest countries to be represented within The Gin Guild as 29 new members were welcomed at the Gin Industry Annual Dinner and the gin industry body’s Spring Installation.

Members taking their oath at The Guildhall, London, also included representatives of distilleries and brands from the USA, Scotland, Manchester, Yorkshire, London, Hertfordshire and Brighton.

Lucy Beard and Leigh Lisk co-founded Hope on Hopkins Distillery and are at the forefront of the craft gin industry in Cape Town, which is leading the gin revolution in South Africa. Lucy and Leigh, who were installed as Warden and Rectifier respectively, sold their first gin in 2015, and also run educational tastings to promote the spirit in South Africa.

The Installation, held on 8 May saw The Gin Guild’s membership grow to nearly 300 members, representing many more in their respective gin brands, and drawn from over 20 different countries across five continents.

“The Gin Guild is all about promoting excellence in the distillation and promotion of gin. It represents a wide range of players across the industry with a wide range of interests in gin.

“The renaissance of gin is a worldwide phenomenon and Gin Guild members work hard to promote the spirit. Membership is an honour and a visible recognition of those who are prominent in the industry.”

Guest speaker Olivier Ward of Gin Foundry, the IWSC Spirit Communicator of the Year 2017, addressed the subject ‘Is there Art in Gin?’. Olivier argued that gin makers are artists and visionaries and should learn from the creative industries how to promote the spirit with the same passion and flair they put into making it. 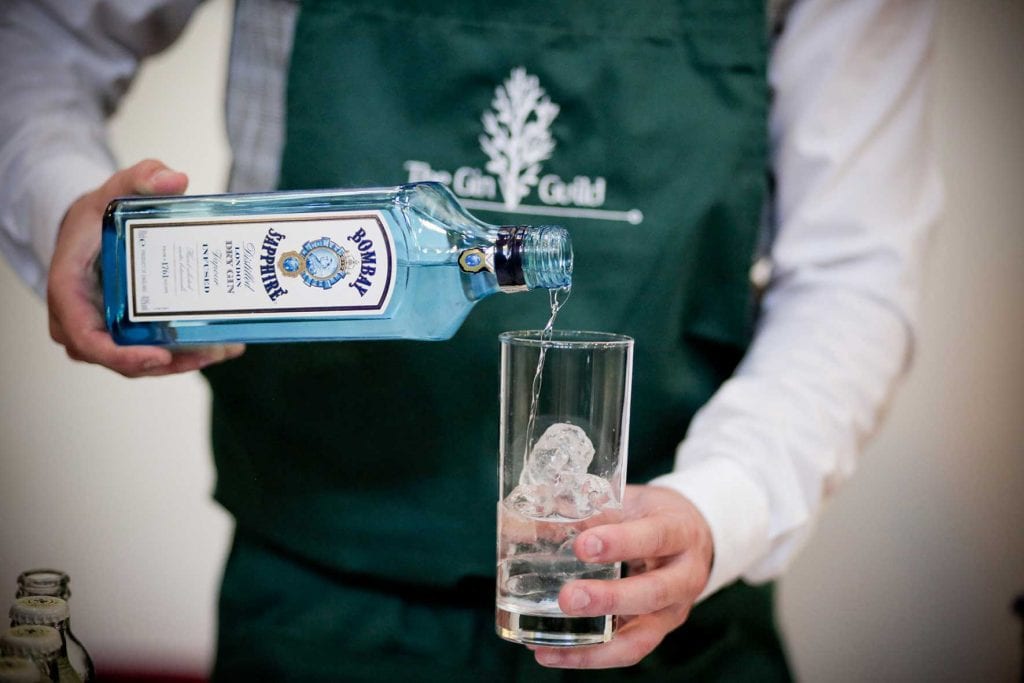 Newly-installed members include Stig Bareksten, the owner and Master Distiller at Norway’s OSS Craft distillery, and Lee and Melissa Katrincic, the founders of Durham Distillery, named number two craft distillery in the USA by USA Today.

Installed as Founder nominated Rectifiers were: Annalisa Tedeschi and Natalie Harley, both from Diageo.

The Guild’s next event is its annual Ginposium seminar on 7 June in London, when some of the world’s most respected experts from the gin and drinks trade will come together to share their expertise and discuss the state of the gin industry. Book tickets at http://www.ginposium.com/