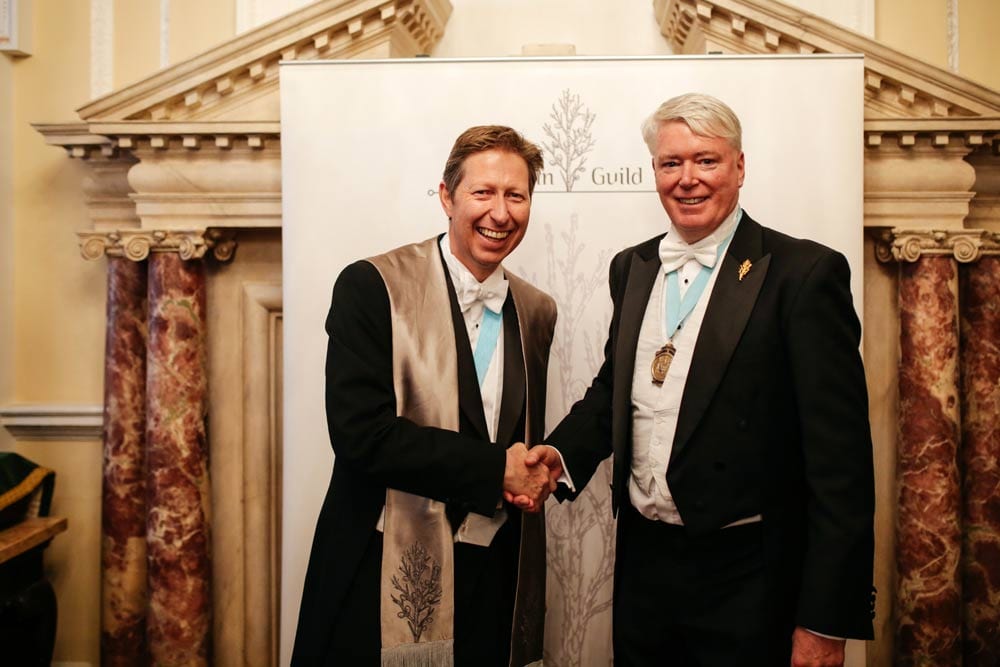 The Gin Guild has installed Ed Pilkington, Marketing and Innovation Director for Diageo Europe, as its latest Grand Rectifier.

Mr Pilkington was sworn in at a Gin Guild Installation held at Mansion House, London, on 12 October, before the Annual Banquet hosted by the Guild’s parent company, The Worshipful Company of Distillers. The Guild is the industry body celebrating excellence in the distillation and worldwide promotion of gin.

With 26 new members also taking their oath, membership of The Gin Guild continues to grow and is now almost 250 members, who also represent many more in their respective gin brands. Currently drawn from over 20 different countries across five continents, the international membership illustrates the global renaissance of gin.

Among the new members was the Guild’s first member from India, Anand Virmani, who launched his first brand of London Dry Gin in India this year. He will soon also be launching a typically Indian gin made with Himalayan Juniper and other locally-sourced botanicals. The installation also included members from Kyoto Distillery in Japan, Helsinki Distillery in Finland and US distillery Golden Moon. 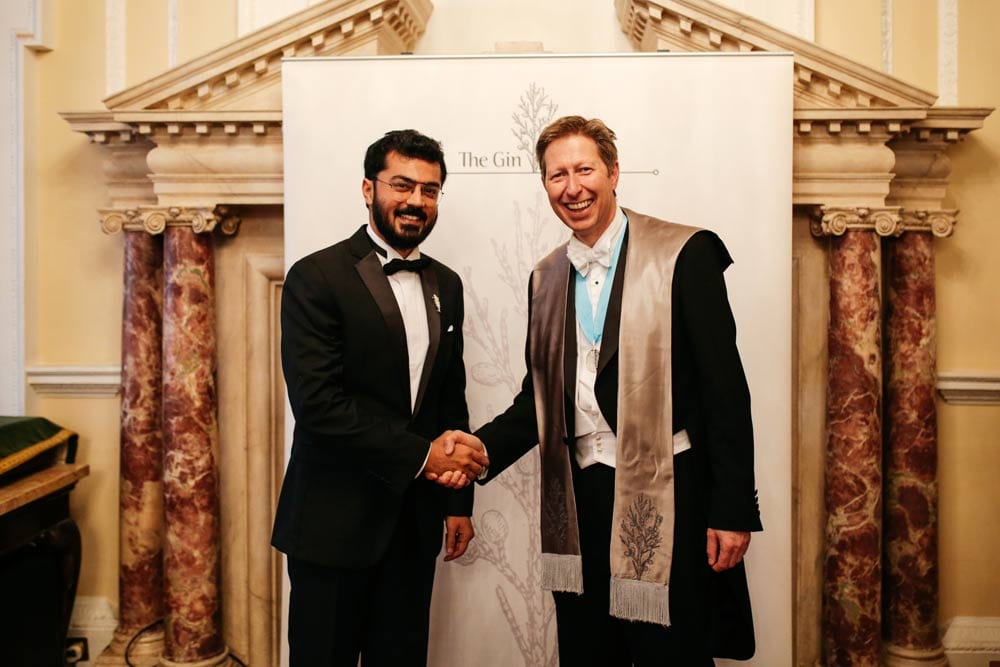 The current gin renaissance is remarkable, and I believe it is here for the long term. We have a role to make that happen, with our members creating excitement and enthusiasm for the category, and building their brands around the world with real passion.

In Mr Pilkington’s current role for Diageo Europe, he oversees the full portfolio of spirits and beer in 55 countries across continental Europe to Russia. He took over as Grand Rectifier from Martin Riley, of Pernod Ricard, who remains a member of the Gin Guild Board.

Mr Riley said: “The Gin Guild has enjoyed remarkable success and established a strong profile since its incorporation in 2012. It is a unique organisation in which networking, information sharing and expertise form the key building blocks. 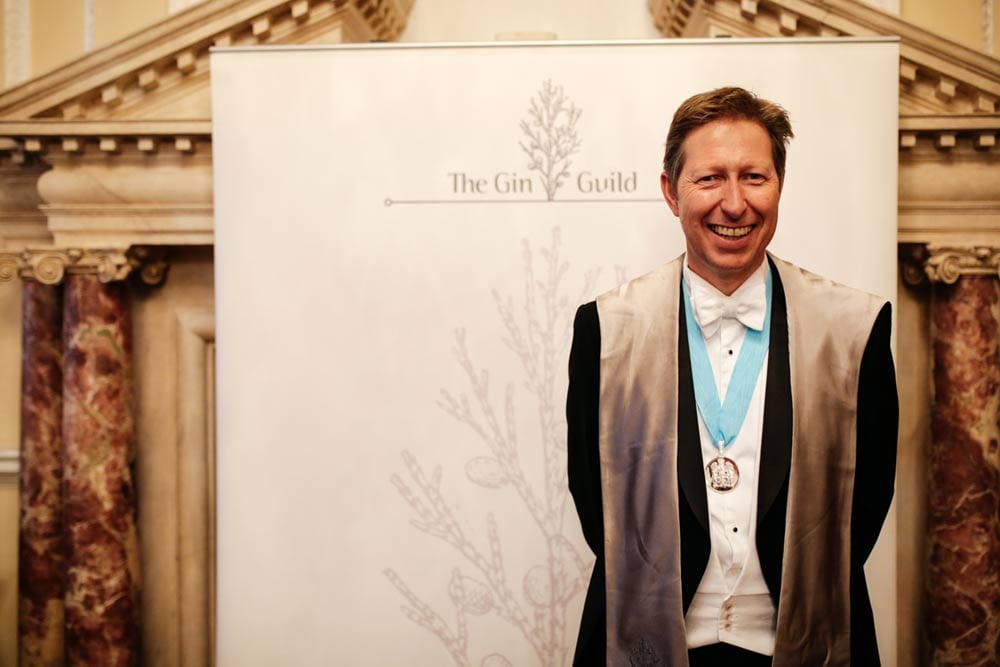 “The interest in gin is a worldwide phenomenon, driven by innovation, effective marketing, imaginative promotions and creative cocktails. Members of The Gin Guild are at the vanguard of this movement and we are proud to have a wide range of expertise from start-ups and entrepreneurs to long-established companies with international brands represented in the Guild.”

The Guild’s next installation takes place on 8 May 2018 at the Gin Industry Annual Dinner, which is followed by the annual Ginposium seminar on 7 June.