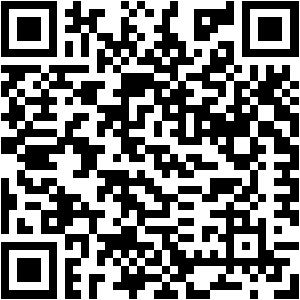 Four Pillars started back in 2013 with three mates (Cam, Stu and Matt) who had a love of craft products, and who recognised that Australia had the delicious and diverse flavours, and creativity, to be able to produce some of the world’s best gin. Following this realisation, they set about sourcing a Christian Carl still from Stuttgart, which they named after Cam's late mum, Wilma. They then set up their home in famed wine region, the Yarra Valley, and got to work on producing the perfect modern Australian gins. Fast forward to now and Four Pillars is Australia’s number one craft spirit and a leading light in the Australian and global gin revolution, awarded International Gin Producer of the Year in 2019 and 2020 by the IWSC.

Four Pillars’ home remains in Healesville in the Yarra Valley where the Distillery is located, with a second home, a world-class Laboratory, that opened in Sydney’s Surry Hills in 2020.

Four Pillars was founded by Cameron Mackenzie alongside drinks industry veteran Stuart Gregor and creative brand strategist Matt Jones in 2013. The three founders remain at the helm of the business and today Four Pillars produces around 600,000 bottles of gin per year and is distributed in more than 30 markets across the world.

Distilled with olive oil and olive leaf, it is textural and bright, perfect for a devilishly good martini.