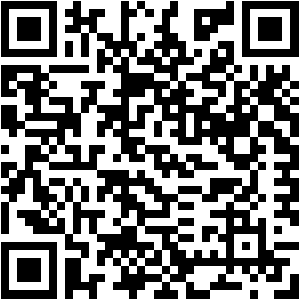 Four Pillars is a small Australian distillery based in Healesville in Melbourne’s Yarra Valley. Founded in 2013, it makes a variety of gin based on its four pillars of great copper stills; pristine Yarra Valley water; traditional, exotic and indigenous botanicals, and a massive amount of love and attention to detail at every stage of its craft.

Wilma was their first 450L copper pot still, commissioned from CARL in Stuttgart (the best artisan still makers in the world). Today, with more gins to make and constant growth, Wilma has been joined by big sisters Jude and Beth and little sisters Eileen and Coral (who are perfect for experimental distilling).

These days Four Pillars efforts extend to ageing gins in its solera of barrels, making delicious marmalade from left over gin-steamed oranges, as well as distilling a gin with Christmas puddings used in the botanical basket. Everything they do is designed to elevate the craft of distilling gin in Australia.

Four Pillars Gin was named the 2019 International Gin Producer of the Year Award at the International Wine and Spirits Competition.

The rich result of ageing gin in 42 sherry casks, some a century old. Perfect for both sipping or mixing.