Spirit of enterprise as Gin industry continues to grow 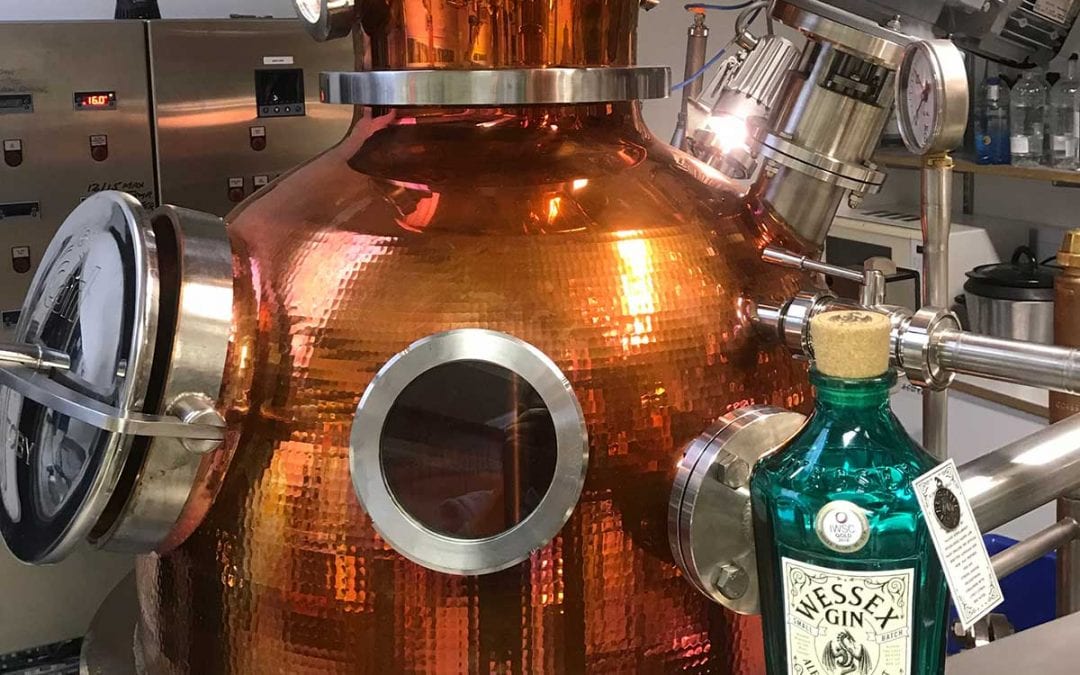 2018 was another record year for gin growth, with exports exceeding £567 million.

Although final figures are still not available, HM Revenue and Customs (HMRC) reports additional overseas sales of £35 million compared with 2017, up from £421 million in 2015.

British gin exports have more than doubled since 2008, with UK gin manufacturers dominating the EU market and with gin sales growing rapidly in the USA and the Far East.

So, can the gin renaissance continue? Is it premature to claim gin sales have peaked and how will Brexit affect the UK industry? 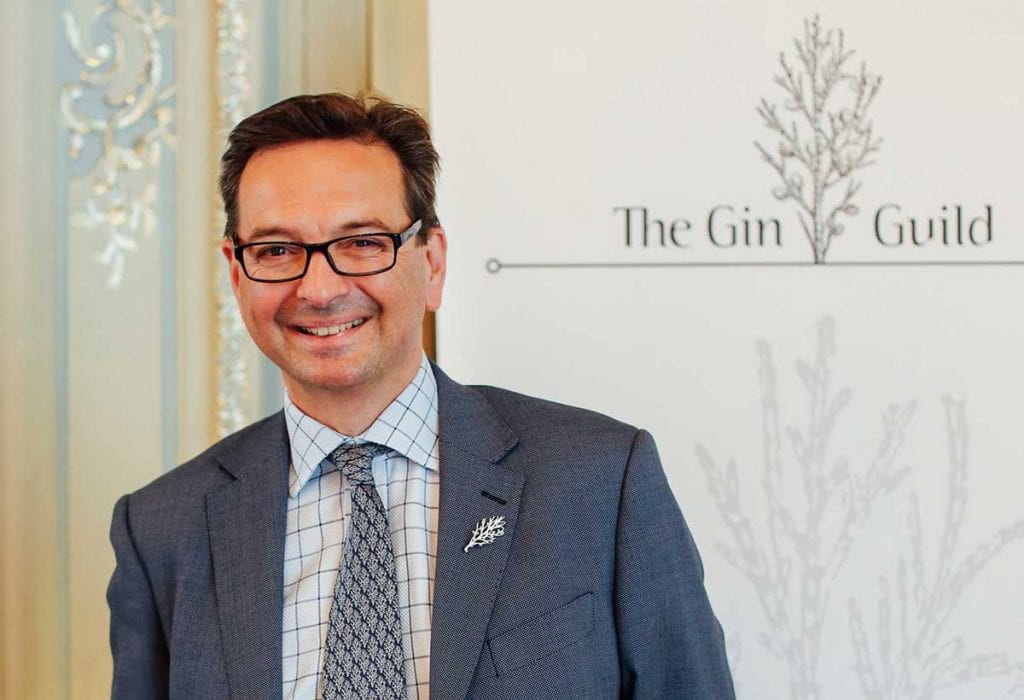 “None of us knows what impact Brexit will have on British gin exports, or even on the imports of botanicals and other materials.

“The market for gin is constantly evolving, reflecting the versatility and sophistication of gin and the infinite variations on the main juniper theme that can be obtained by combinations of other botanicals.

“Gin remains very popular with consumers, with gin being the most frequently served sprit in high-end bars. This is a trend reflected throughout the on-licensed sector which has, to a very pleasing degree, engaged with the spirit by adopting attractive serves which drive sales by appealing to consumers – for consumption as well as for social media.

“2018 was also a record year for sales of coloured and flavoured gins, much of which can be attributed to pink gin alone. Some innovations may not be to everyone’s taste, but they are bringing new consumers to the category.

“Five years ago, few in the industry would have thought of producing the sweeter, pink iterations of gin, yet this is now regarded as a mainstream extension to the core market gin profiles. The Gin Guild welcomes contemporary and imaginative variants of traditional gin expressions, provided that they comply with the regulations and remain true to the category. Juniper, quintessential to gin’s distinctive flavour profile, has to be prominent.”

Growth in the number of gin distilleries in the UK also continues. HMRC has just reported that, over the last two years, it has been licensing two distilleries a week on average.

HMRC’s latest licensed distillery figure of 419 (up from 113 in 2009) includes producers of other spirits, processes other than distillation and rectification, and license holders who may not currently be distilling or rectifying spirits.
The Gin Guild believes there are currently around 280 active gin distilleries across Britain and attempts, an ever-evolving work given the numbers of new arrivals, to map them on its website.

Nicholas Cook says: “Many of the new distilleries are micro distilleries with very small stills and consequently a small output, but many are at a fully commercial scale, with brands being developed capable of substance. We have identified around 280 active gin distilleries across Britain and over 860 UK gin brands.”

Gin Guild membership also continues growing, currently with more than 300 members, representing around 90% of the UK gin market by volume and representing thousands of people who work in the gin industry in their respective companies.

The Guild represents the gin industry as a whole, with membership including commentators, retailers and allied suppliers. Reflecting the international adoption of gin, members come from across Europe and as far afield as Australia, Japan, India, Singapore, South Africa, Mexico, Canada, and the USA.

With lively debate continuing about the growth of the gin category, the Guild’s parent company, the Worshipful Company of Distillers, is holding its Annual City Debate on Wednesday 1 May, provocatively titled: “This house believes that the Gin boom has reached its peak.”

Applications for membership of the Guild should be addressed to the Guild Director General, Nicholas Cook. For more information, please call 020 3397 2737 or email nicholas.cook@theginguild.com