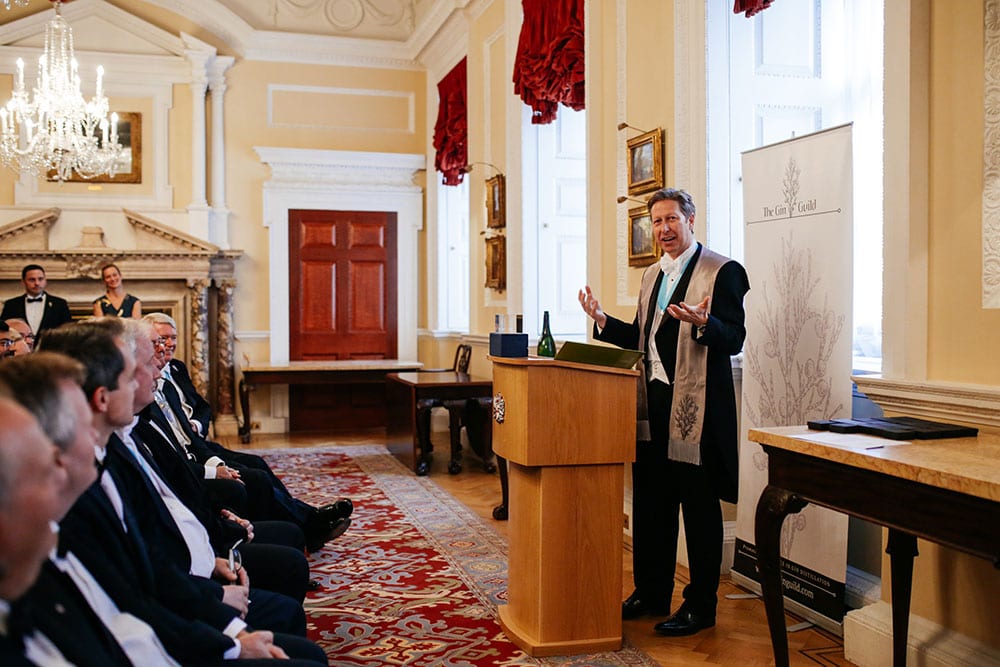 Estonia and Singapore became the latest countries to be represented within The Gin Guild as 23 new members were welcomed at the gin industry body’s Autumn Installation.

The new members taking their oath at The Mansion House, London, saw the Guild’s membership rise to more than 300, currently representing over 20 different countries across the globe. 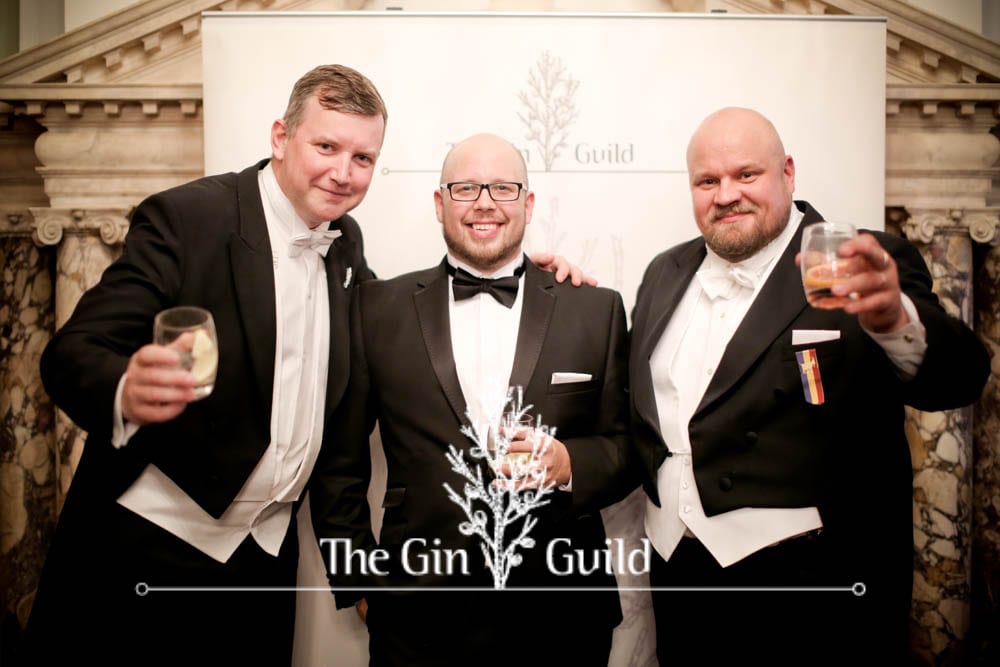 Representatives of the founding international brands and UK distilleries were joined by new members including Sven Ivanov from Estonia’s Moe Distillery, Jason Williams from Atlas gin bar in Singapore, which holds more than 1,200 bottles of distilled gin, and Keshav Prakash, who founded The Vault as a platform for small producers to connect with connoisseurs and trade in India.

The new members were installed before the Annual Banquet hosted by the Guild’s parent company, The Worshipful Company of Distillers.

“Gin is continuing to enjoy a strong renaissance in the UK and in its established international markets and drinkers in new markets are discovering its appeal.”

He said UK sales of gin were now worth more than £1.2 billion annually, with exports anticipated to hit £600 million in 2019. While the USA is the largest single importer of UK gin, the EU is the biggest destination, with the European market seeing growth of 16% last year. 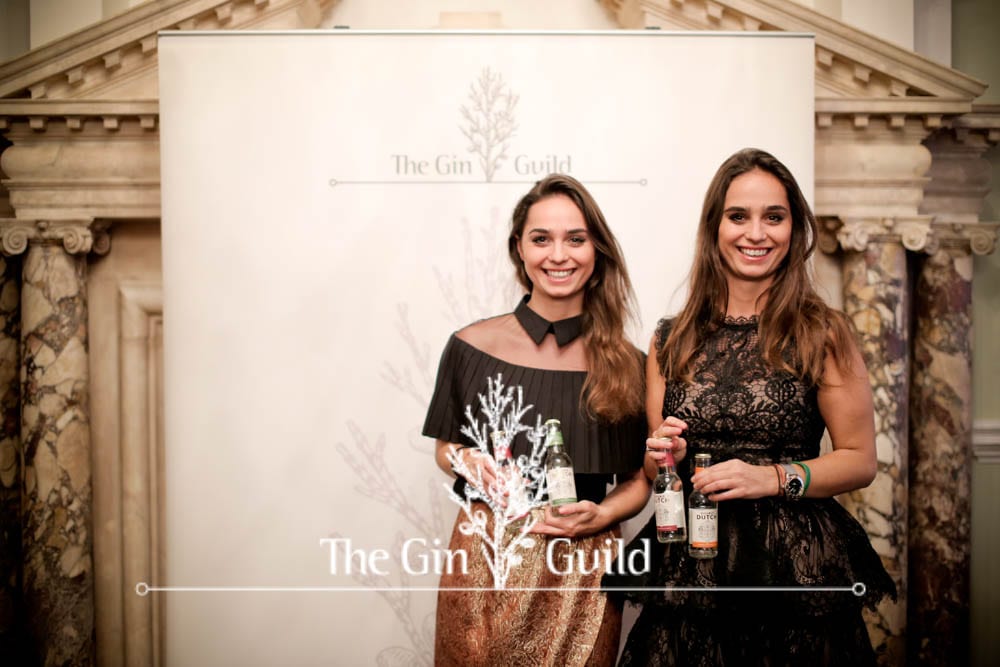 Mr Pilkington stressed: “The Guild represents the international gin industry as a whole and aims to promote gin across the globe. Members range from start-ups and entrepreneurs to long-established companies with international brands. Our membership is uniquely placed to promote and defend the interests and integrity of the Gin category.” 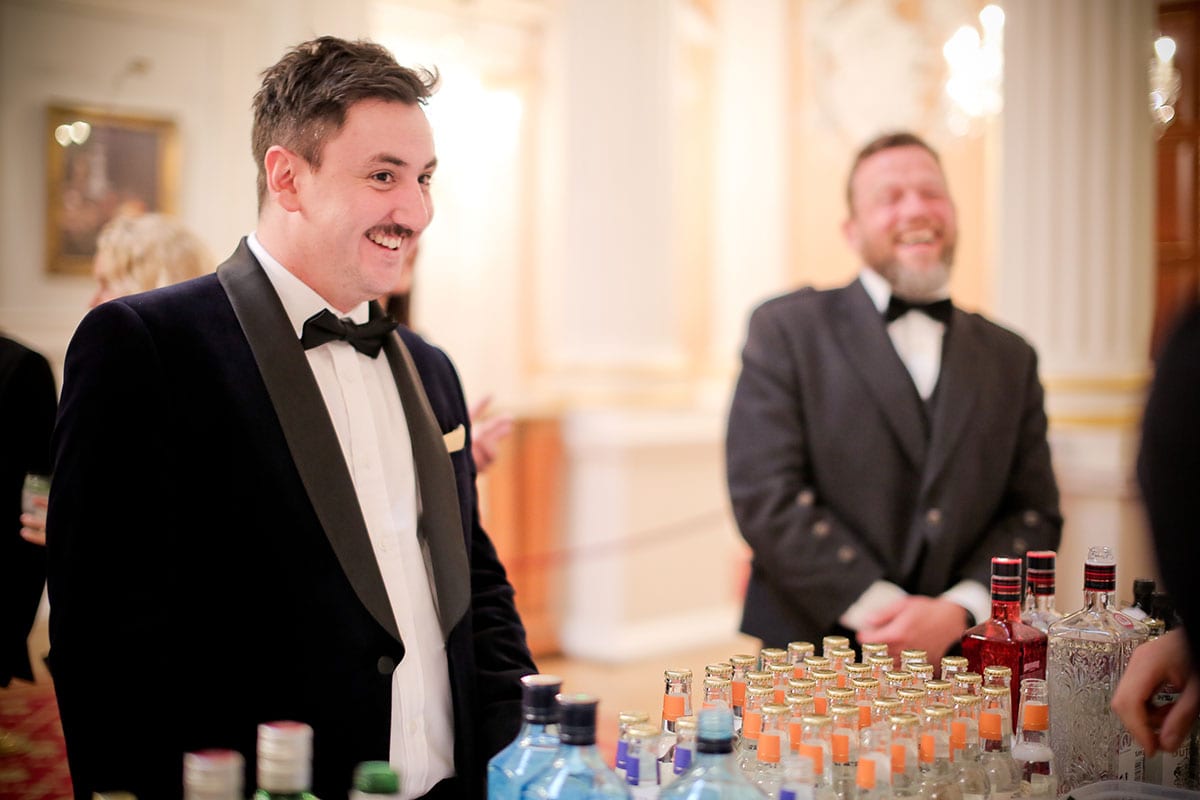 Installed as Founder and/or Warden-Sponsored Rectifiers, all sponsored by Atom Brands, were authors and presenters Joel Harrison and Neil Ridley, and Keshav Prakash,.

Rectifiers installed in their own right were: Ounal Bailey, from Wisehead, who produce London Essence Mixers; Joanna Dennis of Fishers Gin; Steven Sturgeon of The East India Company and Jason Williams, Proof & Co.

The Guild’s next installation will take place on 8 May 2019 at the Guildhall in the City of London, followed by The Guild’s annual Ginposium seminar on 7 June 2019.

About The Gin Guild

Membership is open to a range of gin industry players. The classes of membership are as follows:

The installations of the Grand Rectifier, Wardens and other members of the Guild are by way of solemn ceremonies, reflecting the traditions of the trade guilds of the City of London. Guild members receive a certificate of admission to the Guild, a silver Guild “juniper sprig” insignia and a commemorative Guild plaque.

Applications for membership of the Guild should be addressed to the Guild Director General, Nicholas Cook.  For more information, please call 020 3397 2737 or email nicholas.cook@theginguild.com