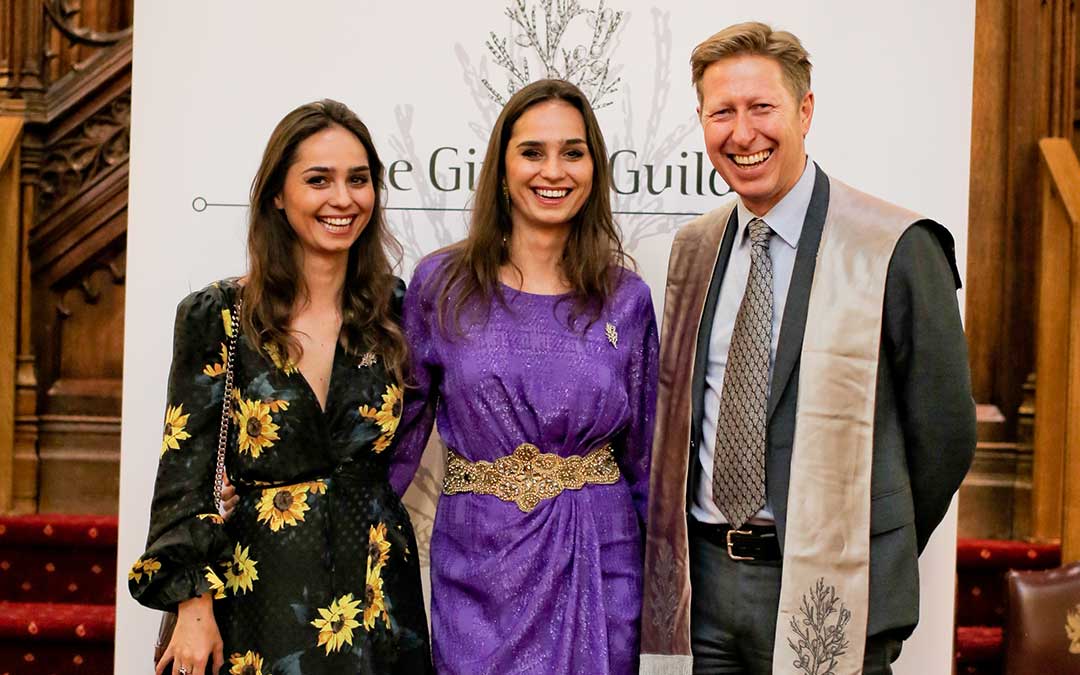 Heads of global gin brands and smaller distillers were both welcomed as industry body, The Gin Guild, installed new members. The Guild’s Spring Installation also took the opportunity to celebrate Gordon’s Gin achieving its 250th birthday, with special serves and cocktails to showcase the brand.

As the Guild celebrated continuing growth and innovation in the industry, 24 representatives of distilleries, brands and bars took their Guild oath at The Guildhall, London.

Louise Ryan, Managing Director of the Gin Hub at Pernod Ricard, responsible for the development of Pernod Ricard’s portfolio of international brands including Beefeater and Plymouth, was installed as a Founder Warden of the Guild. 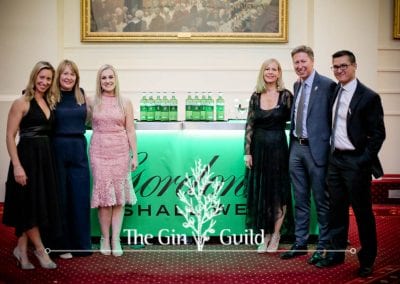 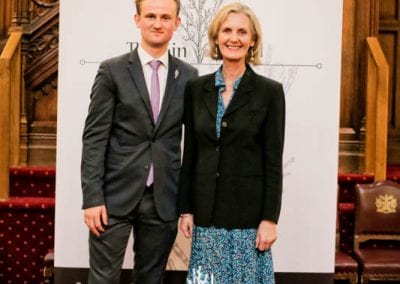 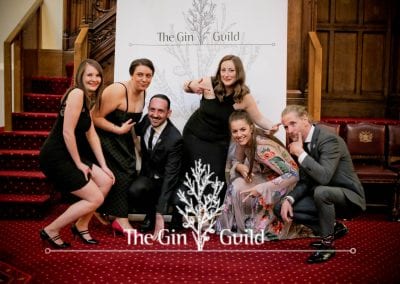 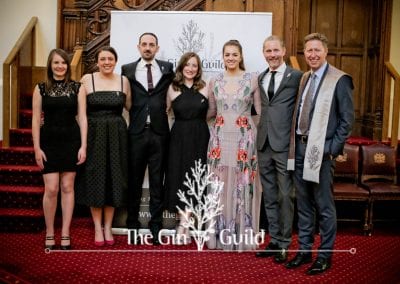 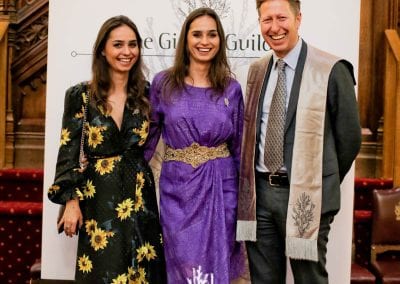 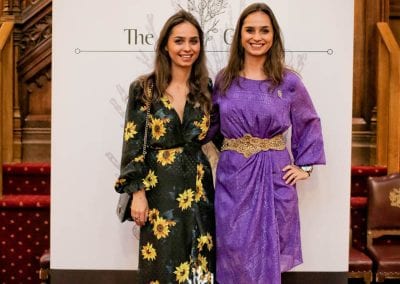 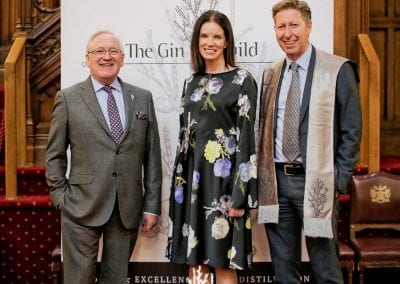 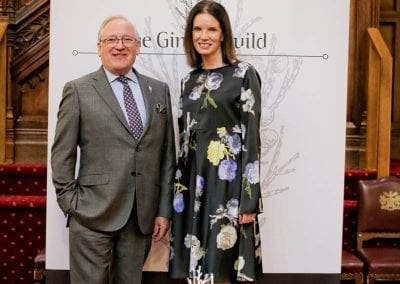 Members joining from successful new brands included Philip Whitwell and Oliver Sanderson from Batch Brew, who developed their first gin in 2014; Sebastian Heeley, who produced his first Manchester Gin in 2016 and Ian Spooner, who launched One Gin in 2017.

Simon Sherlock launched Distillers of Surrey in 2018. New member Michael Clancy, who has a long association advising the industry, founded Lough Ree distillery in his home town in Ireland, launching its Sling Shot Gin in 2018.

Drinks writer Nate Brown, well known having operated several gin bars in London and who assisted in establishing the Juniper Bar in New Delhi, was installed as a Rectifier.

Dynamic twins Raissa and Joyce de Hass, the eponymous duo behind Double Dutch Mixers also joined, reflecting, alongside other mixer brand Guild members, that the Guild represents the industry as a whole. Mixer producers, as well as other contributors such as marketers, bottle designers and suppliers, and botanicals suppliers, are all vital to the product.

The Installation, held on 8 May, took place ahead of the Gin Industry Annual Dinner and saw The Gin Guild’s membership grow to more than 330 members. They represent many more in their respective gin brands and are drawn from over 20 different countries across five continents.

The Guild’s Grand Rectifier Ed Pilkington, who is currently Chief Marketing and Innovation Officer for Diageo North America, who flew in to the UK to install the new members, said: “Gin is a wonderful example of how skills are being developed and employed in the craft of distilling.

“Innovation and experimentation from a new generation of distillers is complementing the established skills and experience of those distillers who have been producing exceptional gins for many years.

Unprecedented consumer interest in the gin category continues, both in the UK and worldwide. The diversity of the varying profiles and category extensions continue to bring commercial success.”

Guest speaker, drinks expert and writer Tom Sandham, was the IWSC Spirit Communicator of the Year in 2018. Half of The Thinking Drinkers, Tom is the author of World’s Best Cocktails and writes regularly for a range of national magazines.

Gin blogger and author Aaron Knoll, who wrote The Craft of Gin and Gin 300, is a new member who was sworn in as a Rectifier at the Gin Summit in Colorado in March.

The Guild’s next event is its annual Ginposium seminar on 7 June in London, when some of the world’s most respected experts from the gin and drinks trade will come together to share their expertise and discuss the state of the gin industry. Book tickets at www.ginposium.com