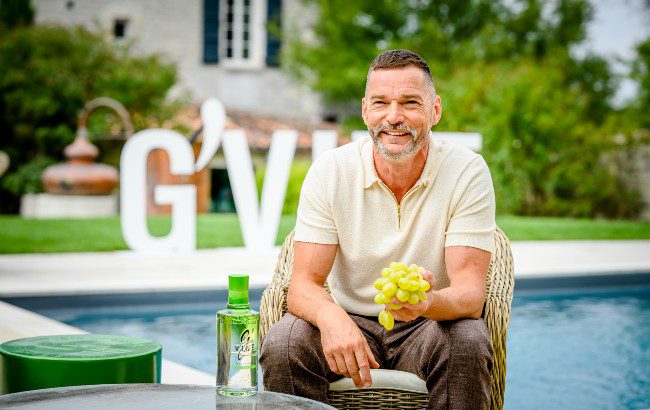 The partnership forms part of the brand’s wider ‘Gin Your Way’ UK marketing campaign that will launch in October to inspire consumers to explore new ways to enjoy gin.

This is the first time a UK ambassador has been selected by the premium French gin made with grapes and reflects distiller Maison Villevert’s continued drive for growth in the local market following ongoing success since launching in 2006. G’Vine has received 43 international awards since its creation including 12 gold and double gold medals and became the third leading premium gin in the world just ten years after launch (source: IWSR), furthermore the use of grapes rather than grain has secured its position a trailblazer in the premium gin boom in the 21st century.“I am very proud to be the first ambassador for G’Vine, an exceptional French gin, and I look forward to it being welcomed into homes here in the UK, like I have been. We also share the same roots from the inspiring southwest region of France,” says Sirieix.

“G’Vine is different to traditional gins because it is made with grapes not grain and this makes it very smooth, also like me. G’Vine is me in a bottle!” 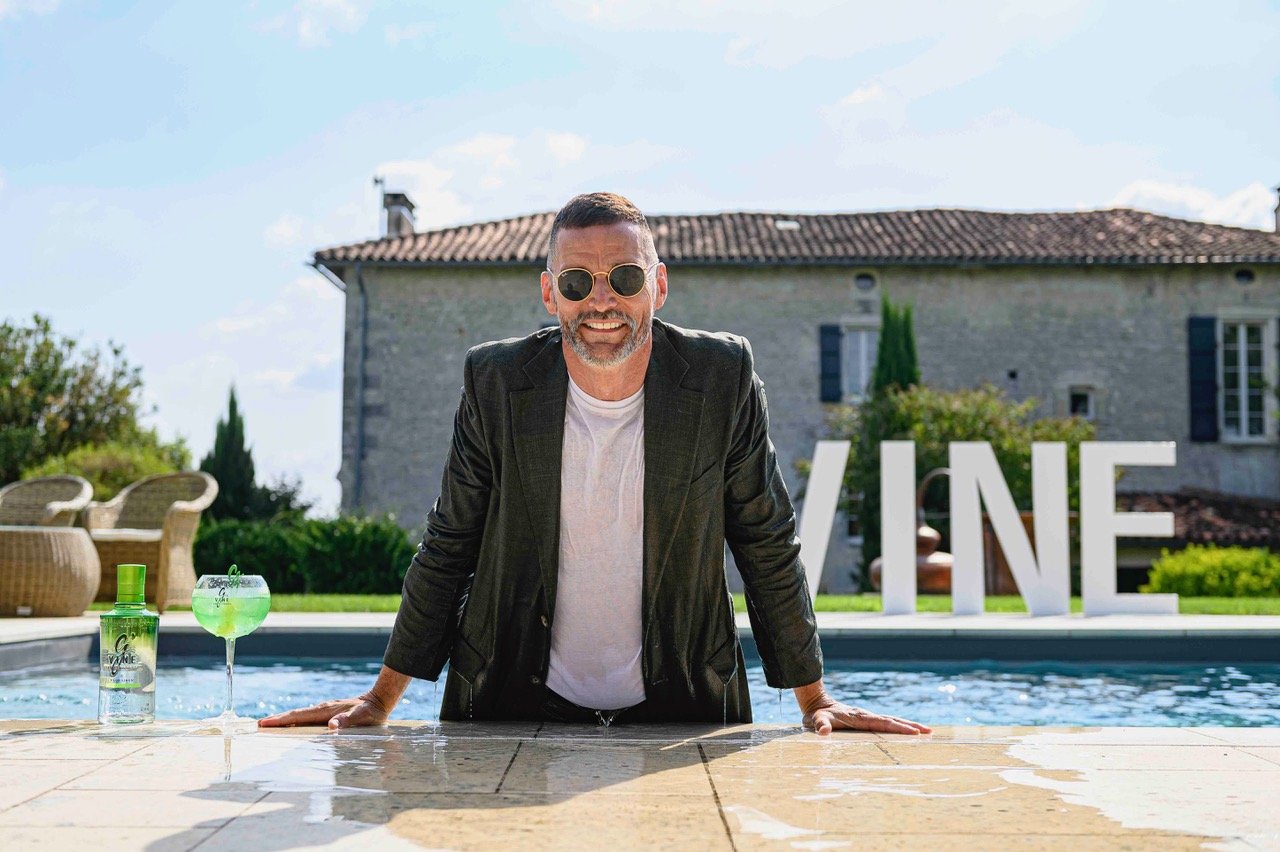 The UK’s favourite Frenchman will star in an advertising campaign where he returns to his home region of southwest France to indulge in the home comforts that first ignited his passion for food and drink. While catching up with his friend and creator of G’Vine, Jean-Sébastien Robicquet, Fred falls in love with the history, taste and ethos of this unique French gin made with grapes.The partnership forms part of the wider ‘Gin Your Way’ UK marketing campaign launching in October to inspire consumers to explore new ways to enjoy gin.  Fred will use his expertise to create inspiring drinking experiences with G’Vine complemented by a series of ‘Gin Your Way’ consumer events taking place in December.

G’Vine was created by oenologist, founder, president and master distiller of Maison Villevert, Jean-Sébastien Robicquet, and became the third leading premium gin in the world just ten years after launching in 2006 (source: IWSR). G’Vine has also received 43 international awards since its creation including 12 gold and double gold medals. The use of grapes has secured its position a trailblazer in the premium gin boom in the 21st century.Robicquet said: “Fred embodies G’Vine perfectly as a symbol of French charm and elegance. His passion, knowledge and proven expertise make him extremely relevant when talking about wine, spirits and gastronomy. Fred has that French flair and je ne sais quoi that fits the DNA and raison d’être of G’Vine. Furthermore our friendship and shared origin of France make him a natural addition to the Maison Villevert family.”The outstanding qualities of this gin come from using grapes and vine flowers in its creation, which is unique for a gin. The grapes lend round, smooth qualities, while the vine flowers are delicate and fresh, a bouquet of botanicals complements their flavours. This all makes for a superbly fresh, floral and elegant gin.The award-winning French gin has already launched in more than 60 countries including the UK, Spain, Italy, Germany, Greece, Portugal as well as USA, China, Japan and Australia selling over 500 0000 units per year.

Keep up to date: