Descended from the brewer, Daniel Thwaites, he tried to resist the lure of booze, spending 20 years in digital and creative marketing agencies, working nationally and internationally across brands and sectors.

During this time, he has also worked extensively in the innovation and startup investment space, but rather than escape the clutches of booze, however, these have only brought him closer.

In 2013 – as the result of a bet in an ancient garden – he and co-founder Faye Thwaites started what became the UK’s first crowdfunded gin – Yerburgh’s Jam Jar Gin, Botanical No.1.

Having perfected their recipe, they closed funding in January 2015, produced their first batch in April of that year and in July won a Silver Medal in the Global Gin Masters Super Premium Category.

The Thwaites family motto is ferui et fixi (broadly translated – wilful and bloody-minded); Faye’s maiden name is Liddell (as in Eric Liddell, the rigidly resolute runner from Chariots of Fire). This bloody-minded pair are now in their third year as gin producers. 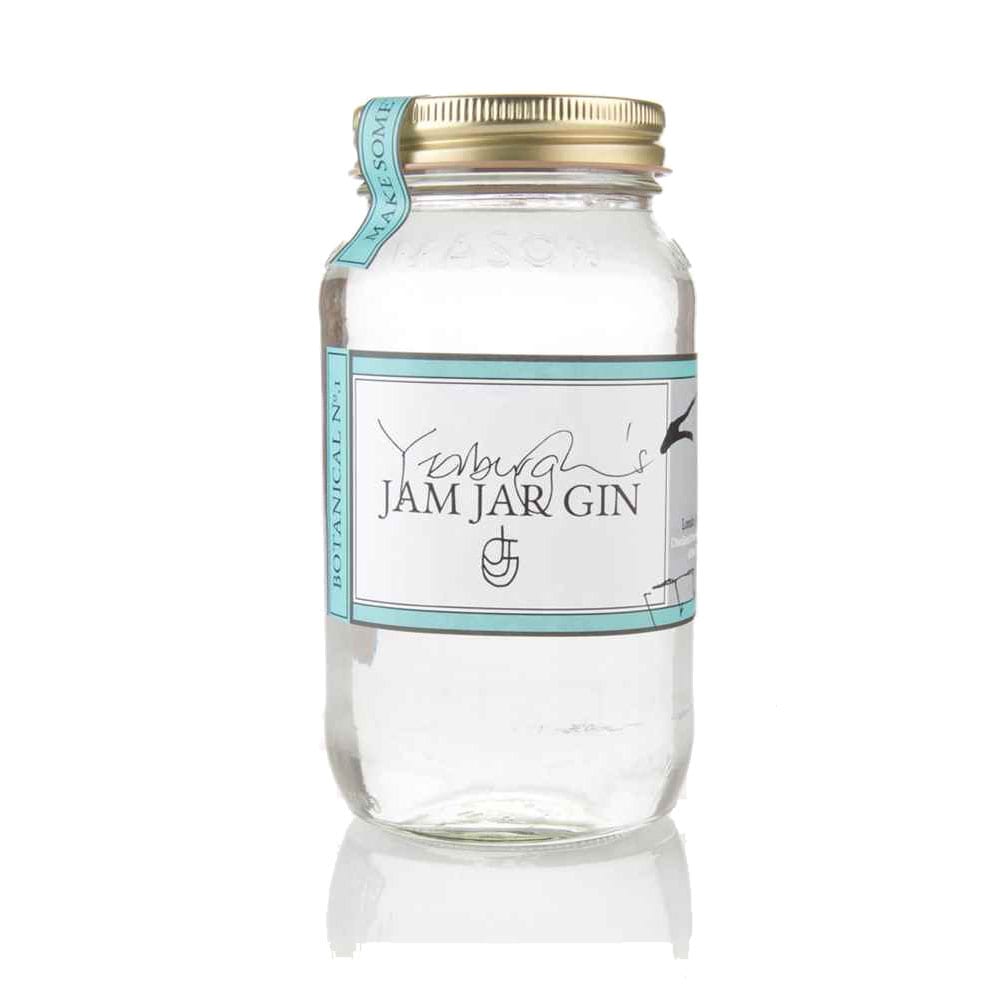 A London Dry with a distinctive, delicious "raspberries and cream" taste. The team at Yerburgh's Jam Jar gin have made a gin that was the best of a British summer in a jar. They've developed a rather special liquid, with a delicious, very distinctive flavour. A special liquid deserves a special container. The team hunted high and low for the…