The distinctive range of Symphonia Spirits produced at Woodlab Distillery is the brainchild of Dr Ulrich Dyer – a scientist who, after spending 30 years in the pharmaceutical industry, turned his skills to producing gin and rum.

This science-led development of premium Irish spirits has captivated audiences from all over the world. Such is the popularity of their flavoured spirits, they have won national and international awards, and, in 2021 they opened up their new state of the art facility. What is so unique for their visitors is how they have developed innovative distillation processes such as vacuum and microwave distillation to extract flavours and fragrances from ingredients giving a wider palate of flavours which allows a greater complexity and subtlety in the taste of these Irish spirits.

Because of their eco-friendly approach to making spirits, they believe their inventions could be the most sustainably produced spirits on the market.

Their team is passionate about connecting their range of spirits with the countryside which surrounds them to give customers a taste of the Irish countryside. To do so, they use ingredients which grow in the area, encapsulating the essence of their rural and natural surroundings. Ulrich’s knowledge of chemistry, and the techniques he adopts, allows him to examine the flavour molecules in various botanicals which are then distilled individually, under bespoke conditions, to produce a series of flavour notes which are then composed into a series of Symphonias – hence their gin names. 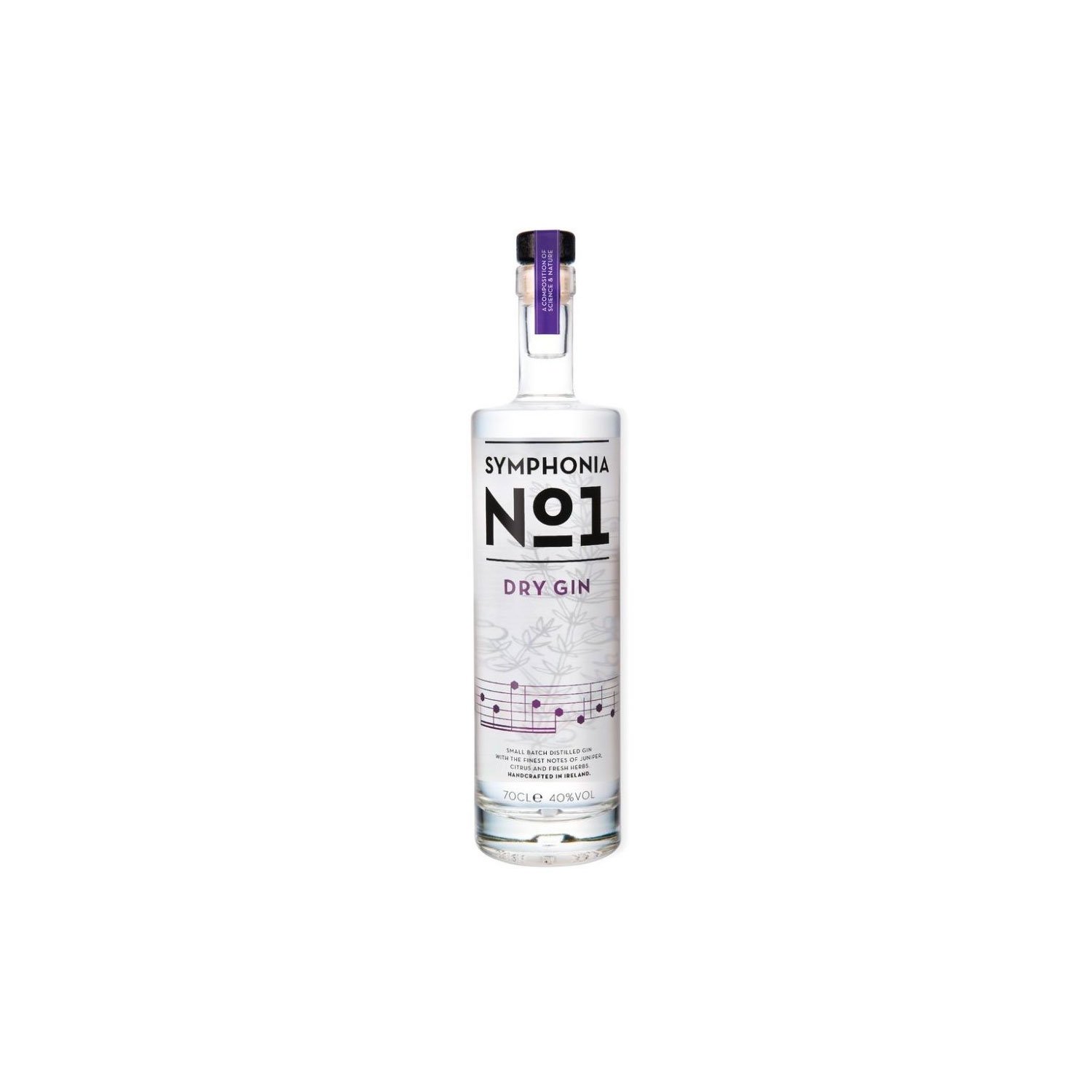 Symphonia No 1 is a delicious dry Irish gin. This delicious gin is a beautiful harmony of flavours including basil, rose and dandelion flowers. Symphonia Dry Gin was named Champion of Champions in the Irish Gin Awards 2019 and their range has also won UK Great Taste Awards and Silver at the International Wine and Spirits Competition. 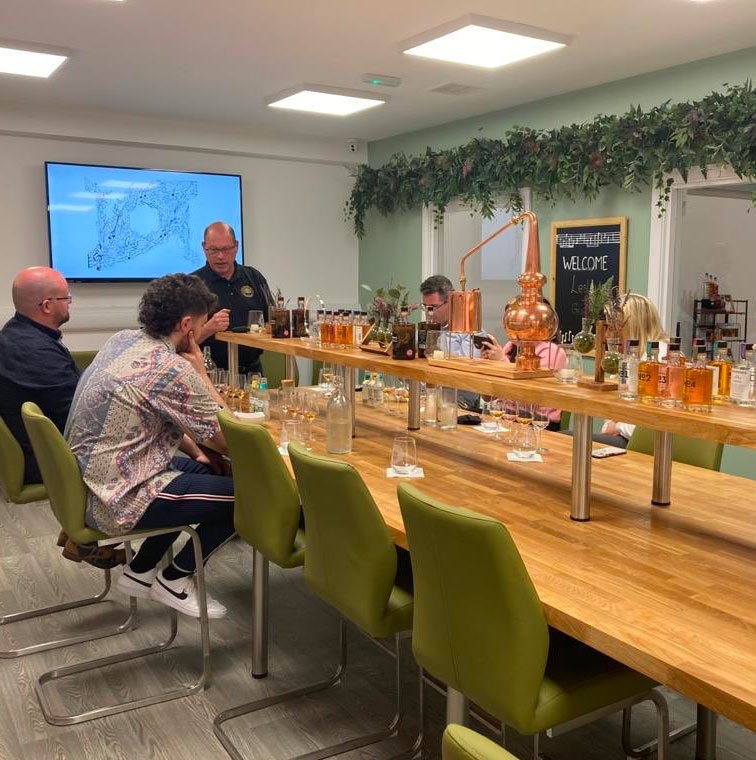 Moy village in County Tyrone is renowned for its quirky pubs, beautiful bed & breakfasts and guest houses, a hugely popular hotel which is home to country music, cookery schools, farm shops, vibrant cafes, award winning restaurants, boutiques and nearby National Trust properties. Add the distillery and gin school into the offering and visitors will not want to leave this…