The company launched the King of Soho a new spirits brand in October 2013 with an authentic Super Premium London Dry Gin. Howard is the son of Paul Raymond, the original ‘King of Soho’, renowned for his multiple entertainment venues in the area, including the Raymond Revue Bar and the brand was created in honour of this remarkable man.

The bohemian design of the bottle represents both the past and present of Soho life and is a celebration of the spirit of Soho. 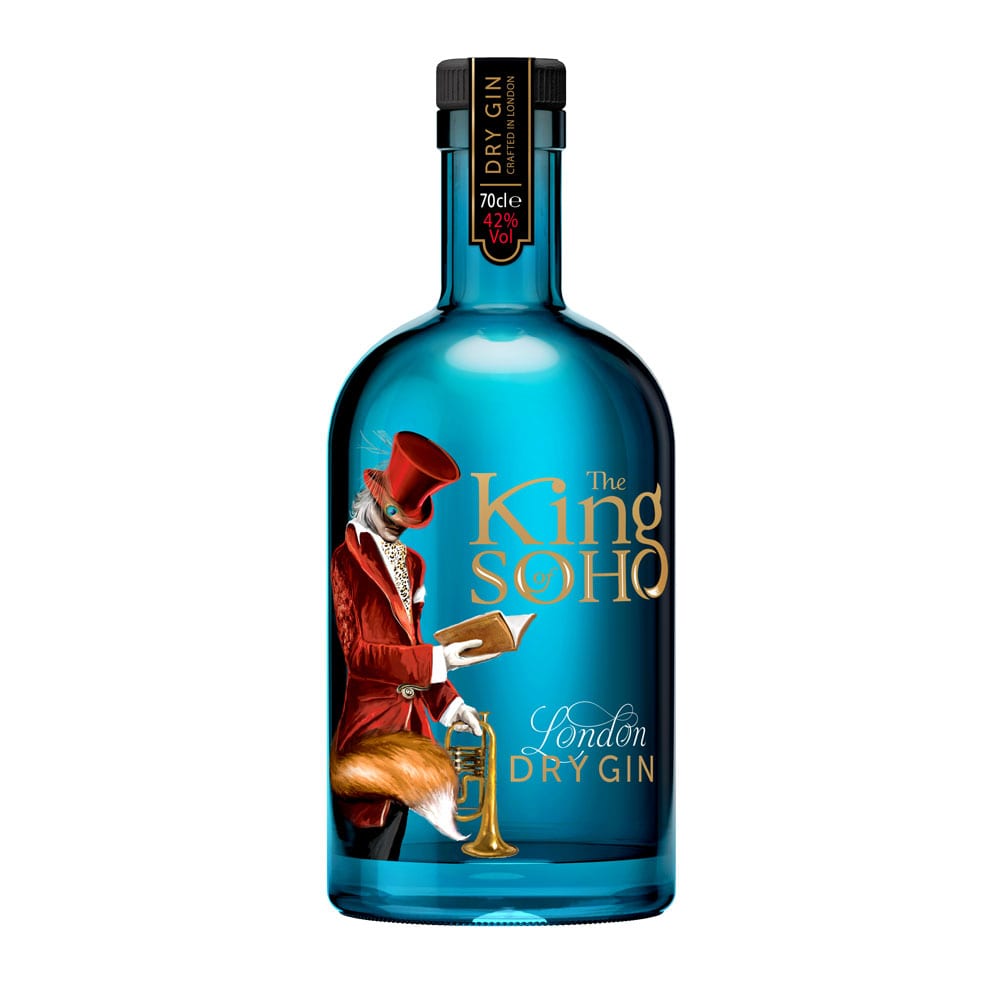 The King of Soho Gin

Encapsulating the rich creativity and unique lifestyle of the effervescent London district of Soho, the King of Soho gin delicately combines citrusy grapefruit with classic juniper to create a perfectly balanced authentic London Dry Gin. Created in honour of the original King of Soho, Paul Raymond, by his son Howard. 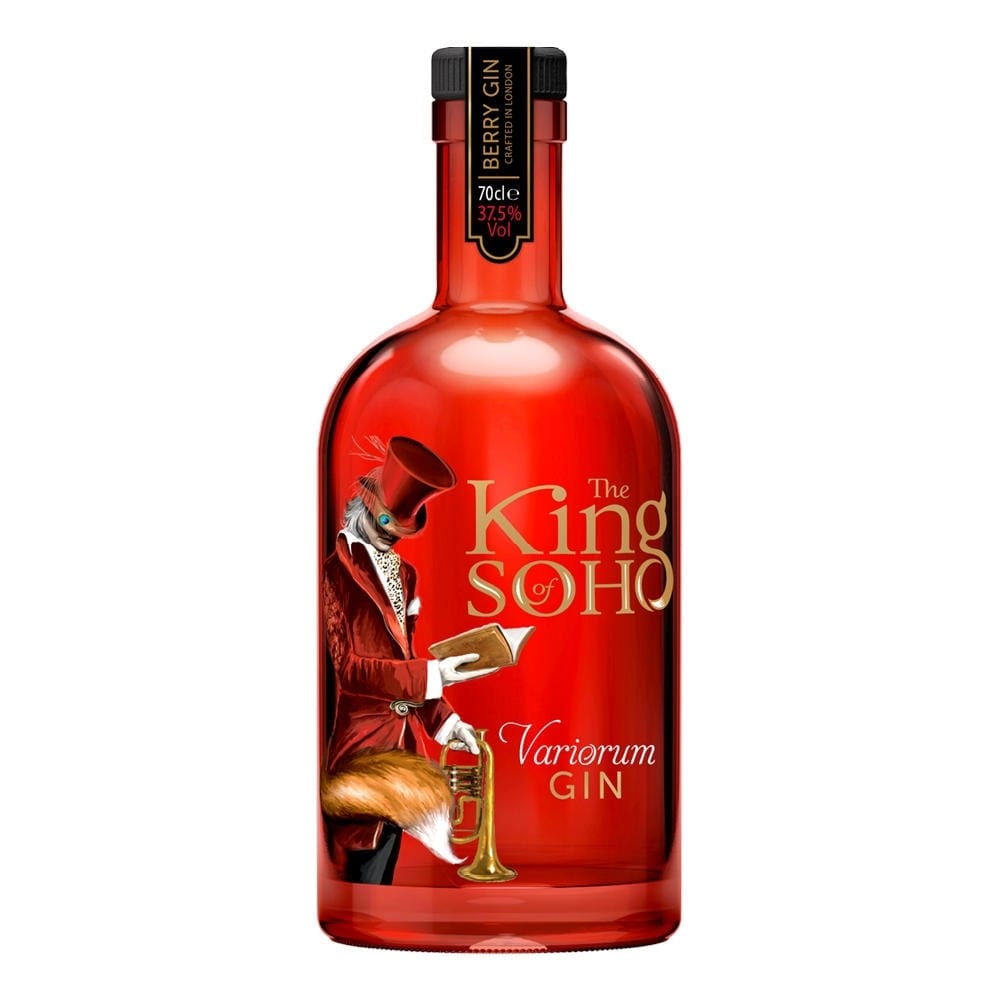 The King of Soho Variorum Gin

Lovingly crafted in the heart of London, The King of Soho Variorum Gin is a pink berry edition of the original King of Soho London Dry Gin. Notes of strawberry complement the classic juniper and citrus flavours of the original recipe; a bespoke libation distilled with twelve botanicals using traditional methods.