The British Honey Company was founded in 2014 and is behind the creation of award-winning artisan spirits brands KEEPR’s, Two Birds, Dodd’s and a range of gins for English Heritage.

Originally a honey producer, its debut on the craft spirits scene began with its KEEPR’s range of 100% pure British honey infused gin, rum, and bourbon before adding Dodd’s organic gins to its portfolio in 2020.

It successfully merged with Union Distillers in 2021 – the makers of Two Birds Spirits – which have been in existence since 2012.

Age old traditions of craftsmanship paired with an innovative spirit are at the heart of the company’s distilling methods with all its brands produced from its distillery in Market Harborough, Leicestershire. 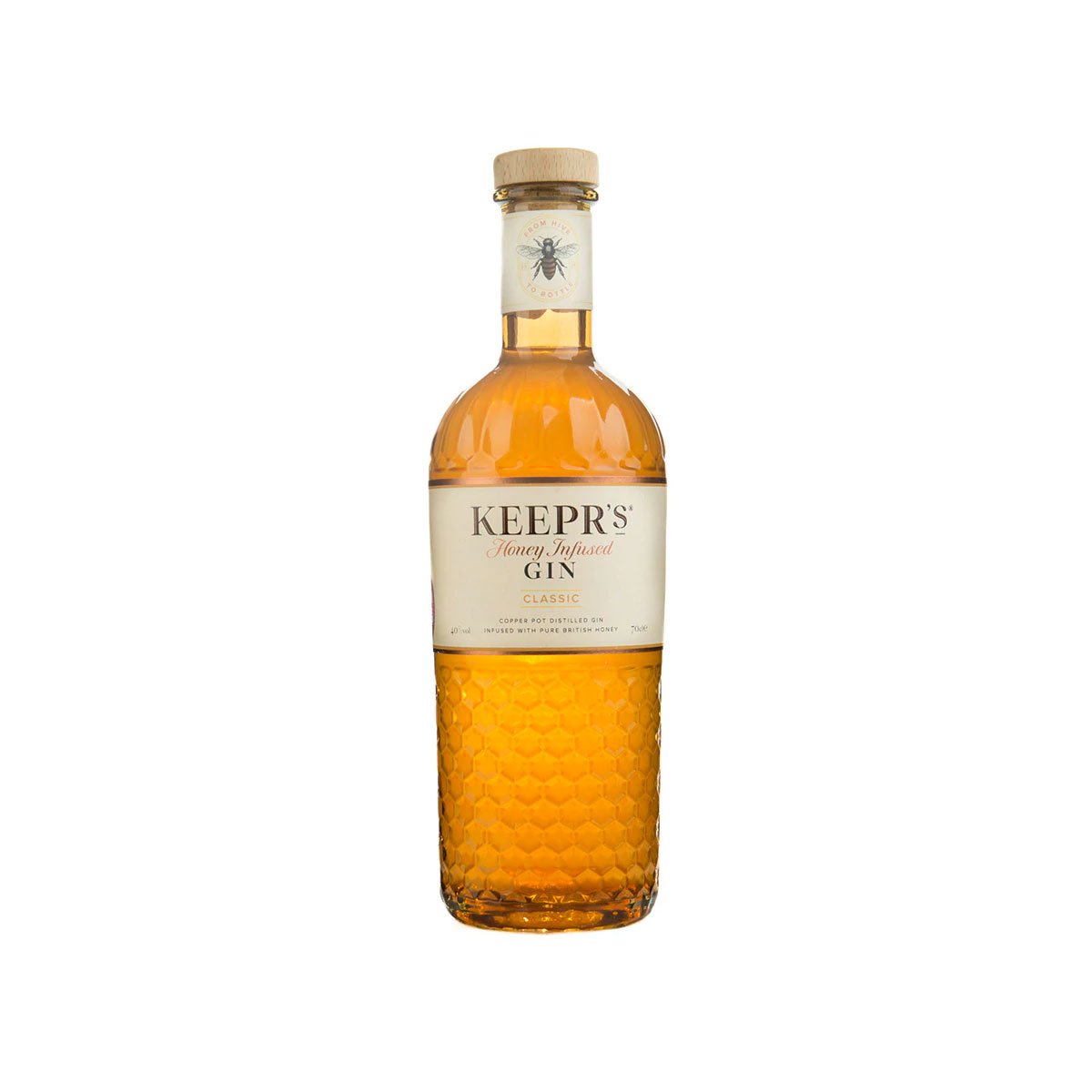 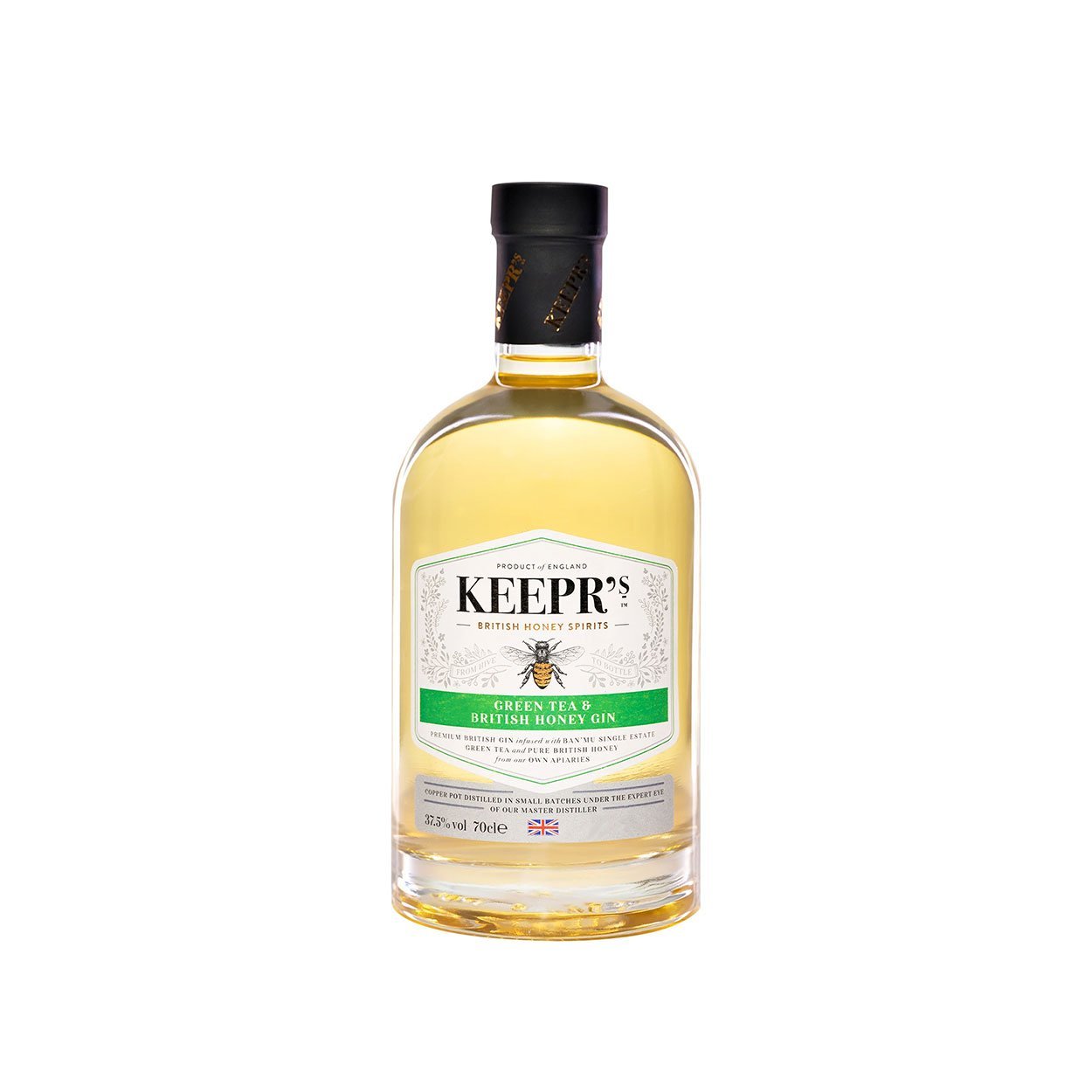 This Extra London Dry Gin has been carefully infused with rare Chinese single estate green tea from Ban’Mu and 100% British honey. This speciality green tea is known for its high selenium content due to the selenium-rich soil it is grown in near the mountains of Qin’Ling and Ba’Shan. A fragrant green tea aroma with hints of lemongrass, star anise… 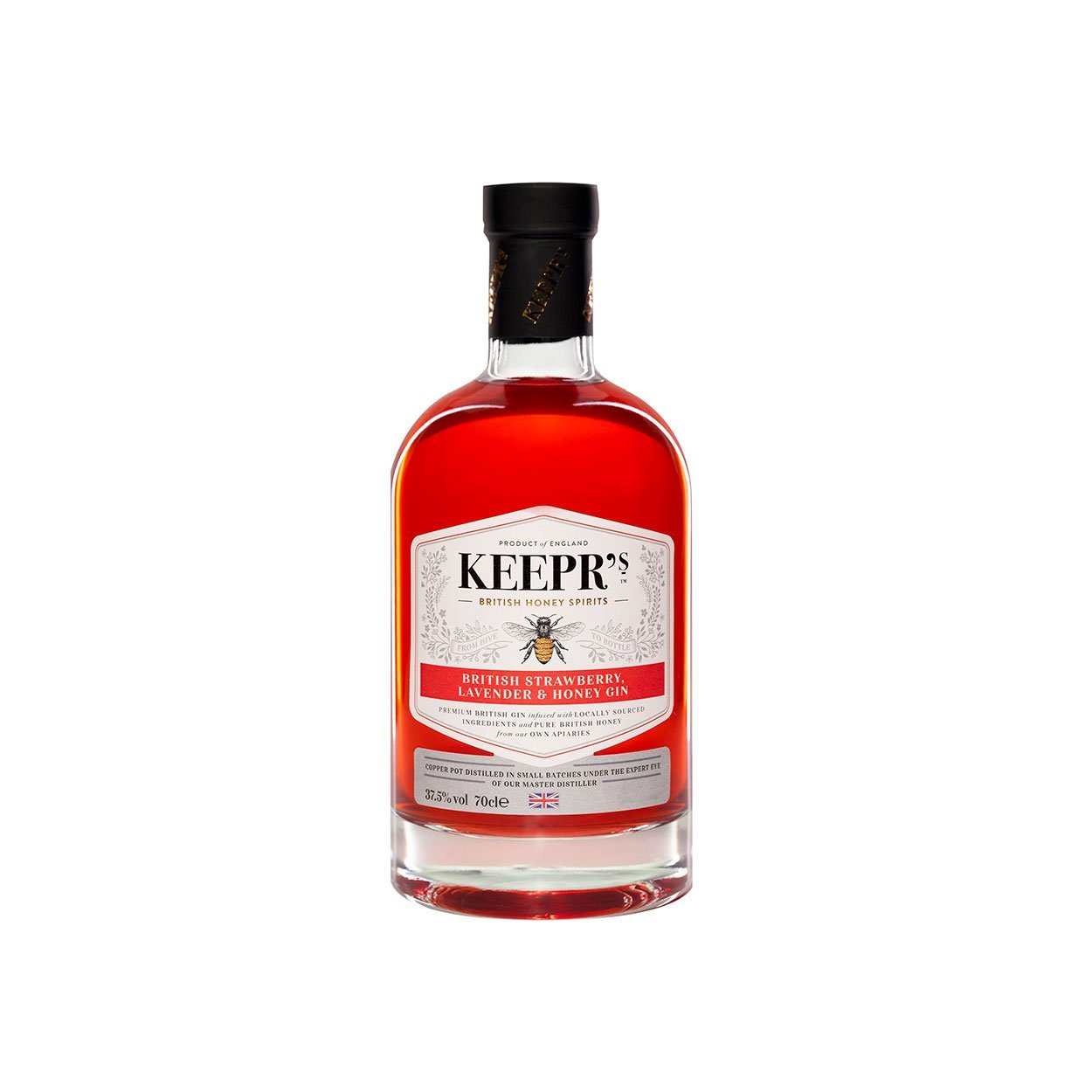 Keepr's Classic London Dry Gin has been carefully distilled with only the finest botanicals to create a superb infusion with delicious British strawberries, a hint of lavender, and a touch of 100% unadulterated British honey. 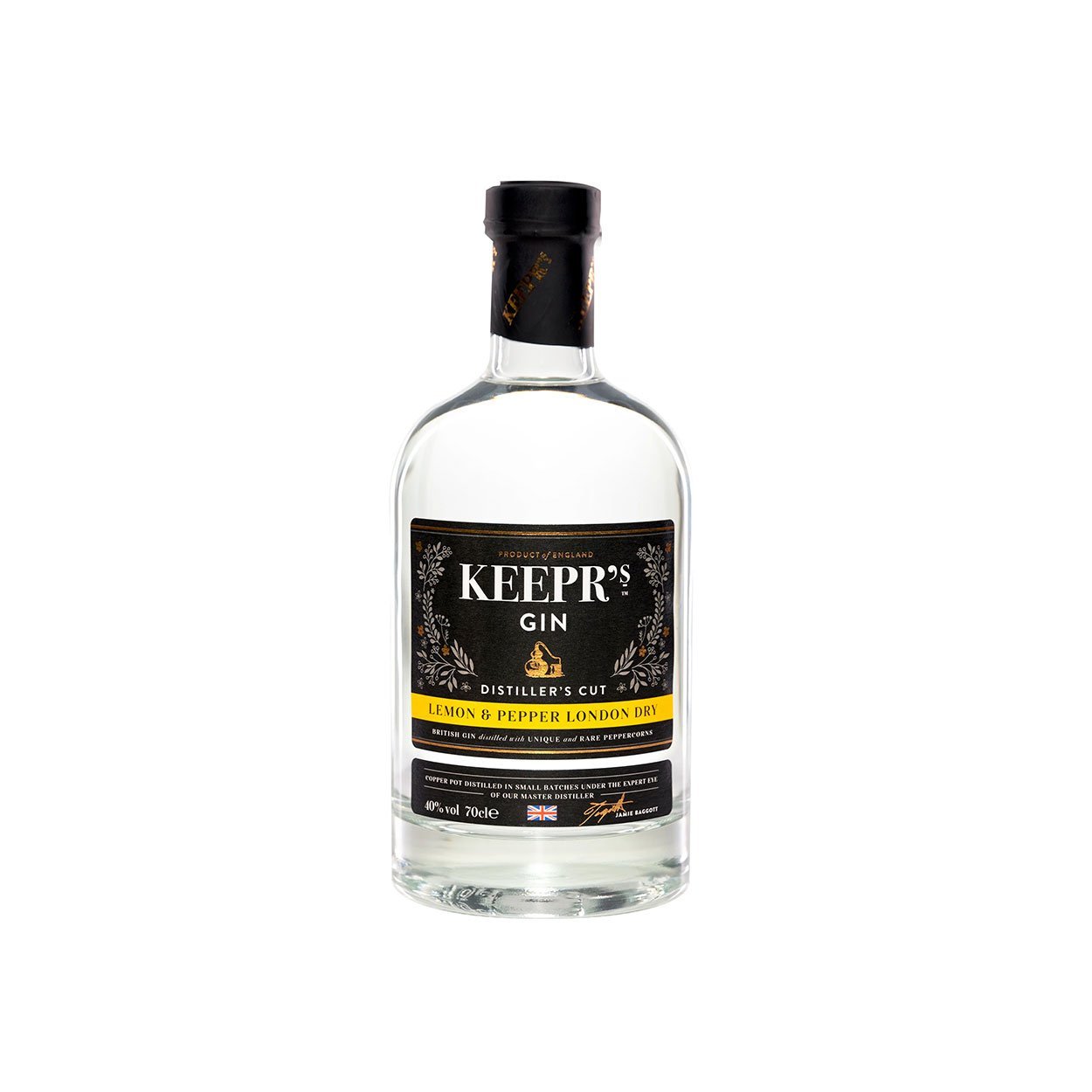 A quintessentially British gin distilled with unique and rare peppercorns from the Far East. Juniper, Coriander, Cardamom, dried and fresh lemons are expertly distilled with Cubeb, Moudulkiri Red, Vietnamese Long Red and rare Wild Forest peppers hand-picked from the Chu Lai region of Vietnam. Wonderfully fresh and clean with a twizzle of British honey from their own hives and a… 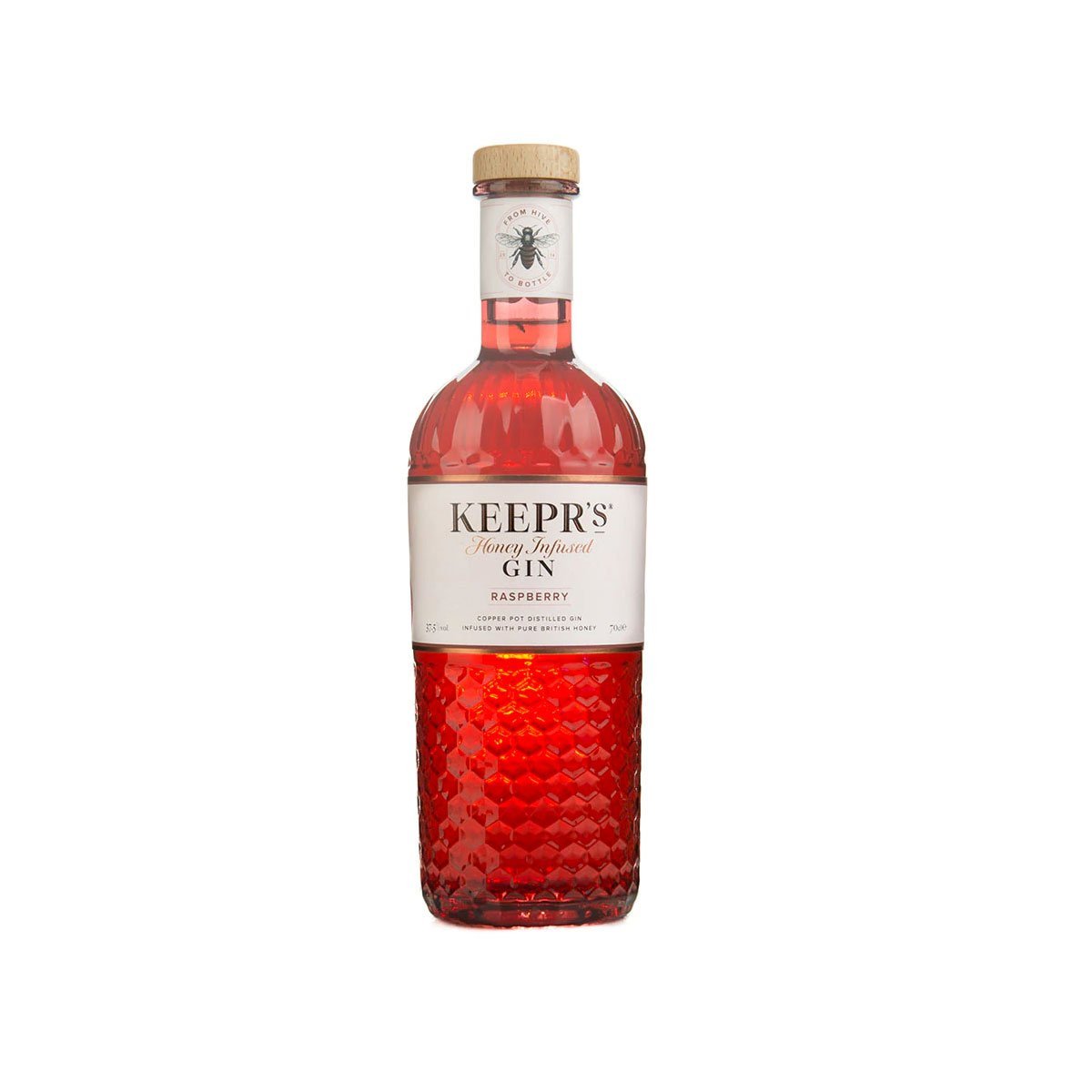 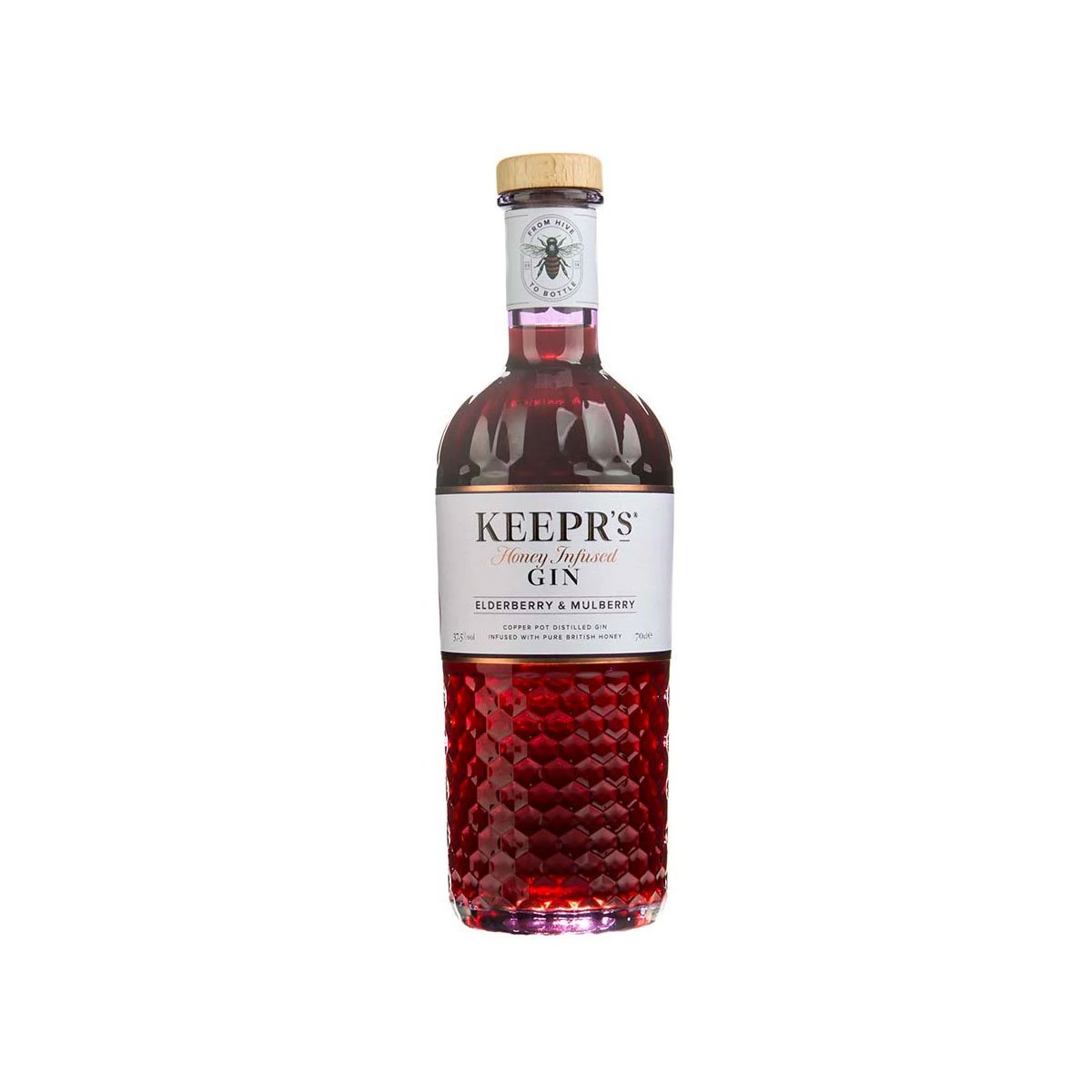 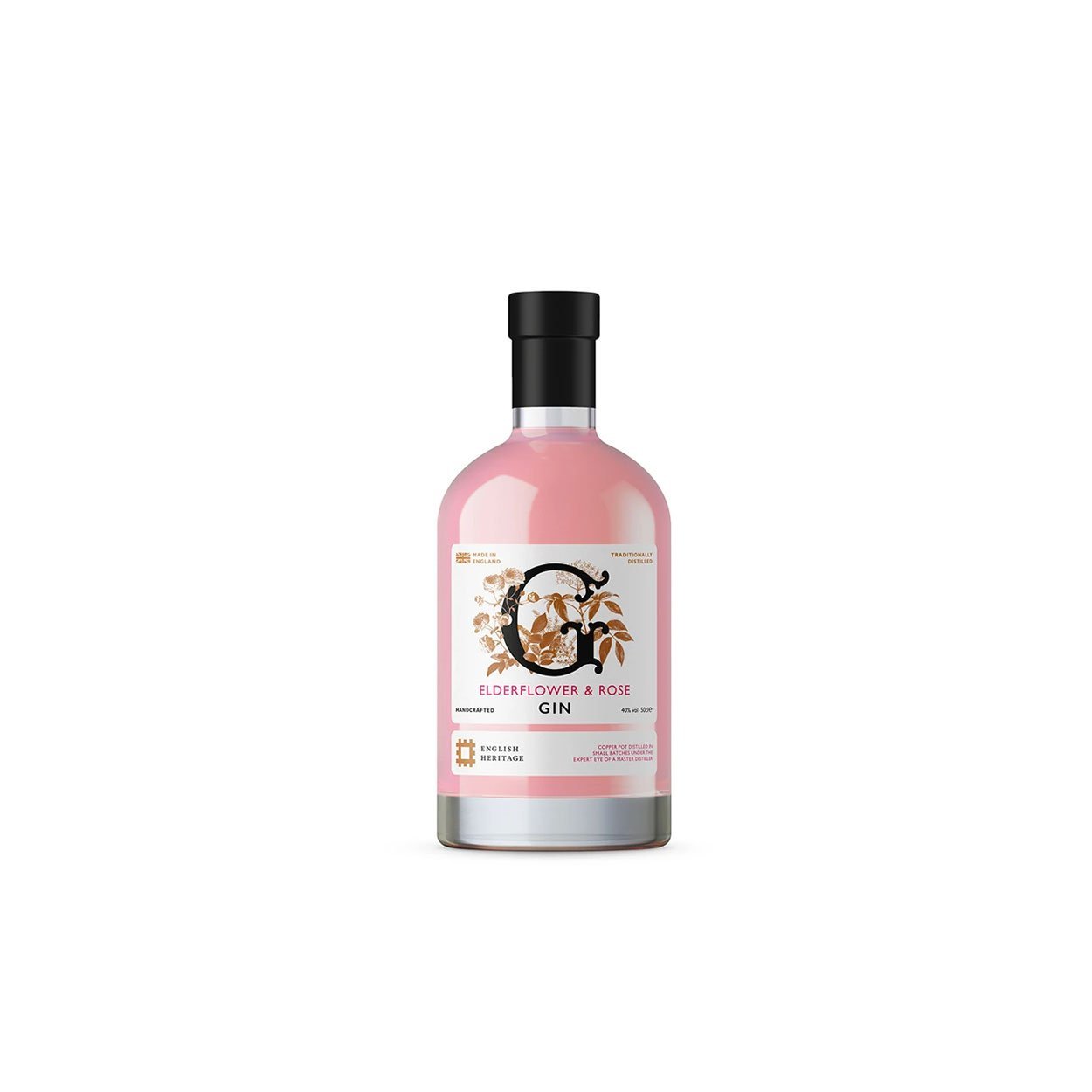 This English Heritage Elderflower & Rose Gin is distilled with carefully selected botanicals, including juniper, rose petals, orange, orris root and elderflower. The natural elderflower and rose extracts are expertly blended into the gin to give a gentle, floral flavour with a vibrant finish. Enjoy mixed with sparkling wine or soda water and garnish with fresh strawberries or a rose… 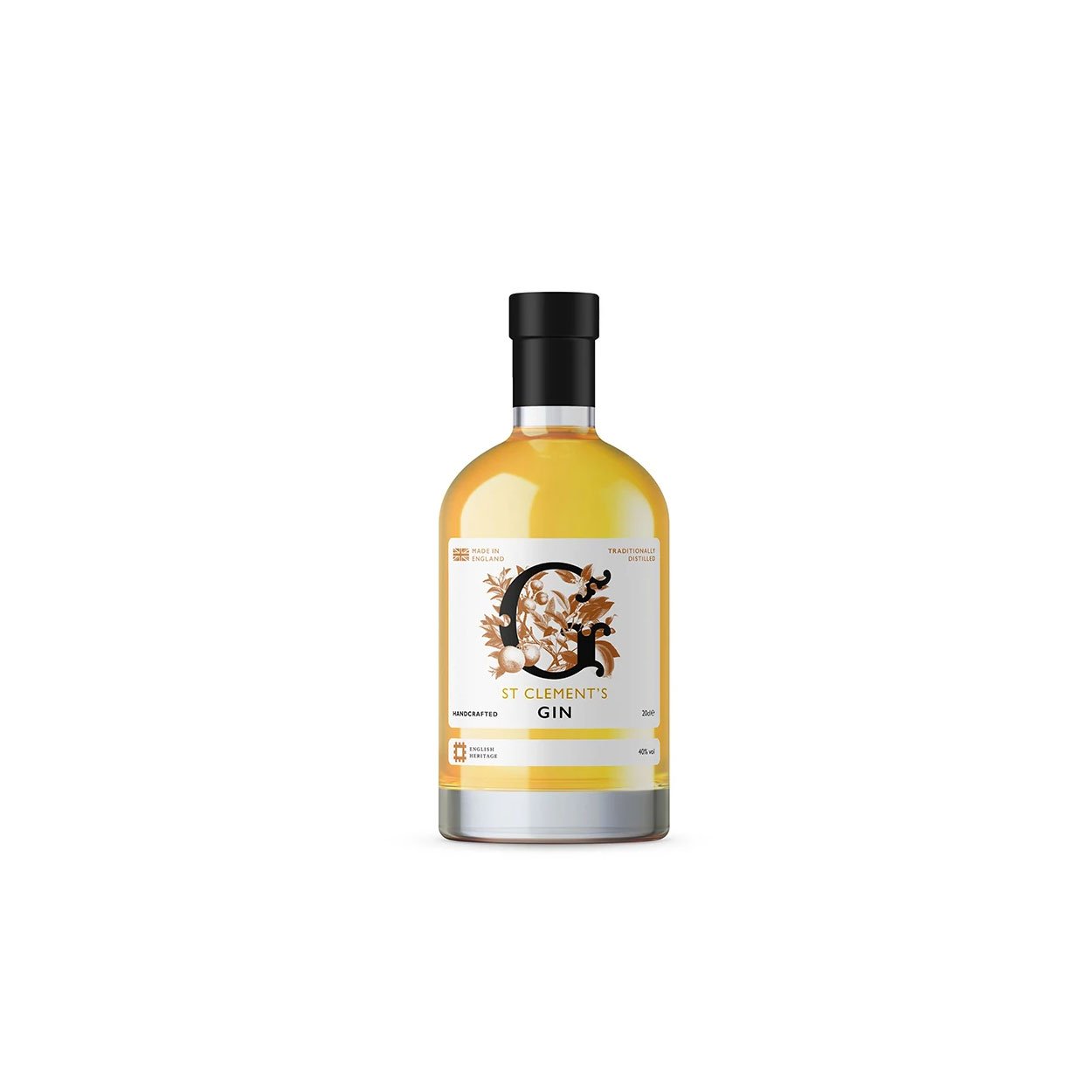 This English Heritage St Clement’s Gin is carefully distilled with selected botanicals including juniper, almond, Seville orange, liquorice and coriander. The blood orange and fresh lemon peel are then expertly blended into the gin to give a natural faint orange blush and refreshing citrus taste. Excellent served as a sipping gin, perfect for a Negroni or as a simple gin… 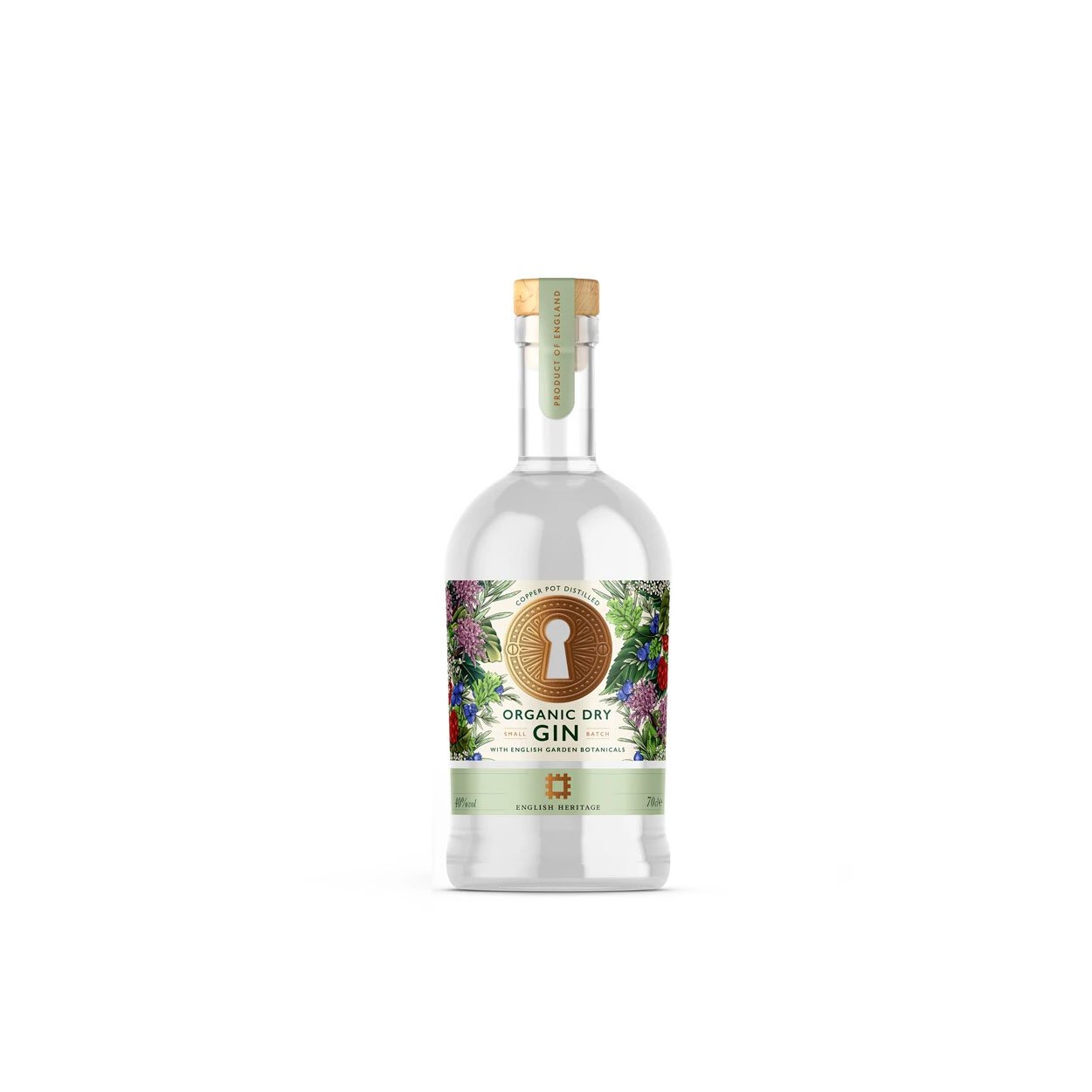 Inspired by the verdant gardens of its homes and landscapes, we invite you to unlock the secrets of our English Heritage Organic Dry Gin. A classic London dry gin with an exceptional taste, it is copper pot distilled in small batches using only the finest organic botanicals. Best enjoyed in a gin and tonic with a slice of lemon or… 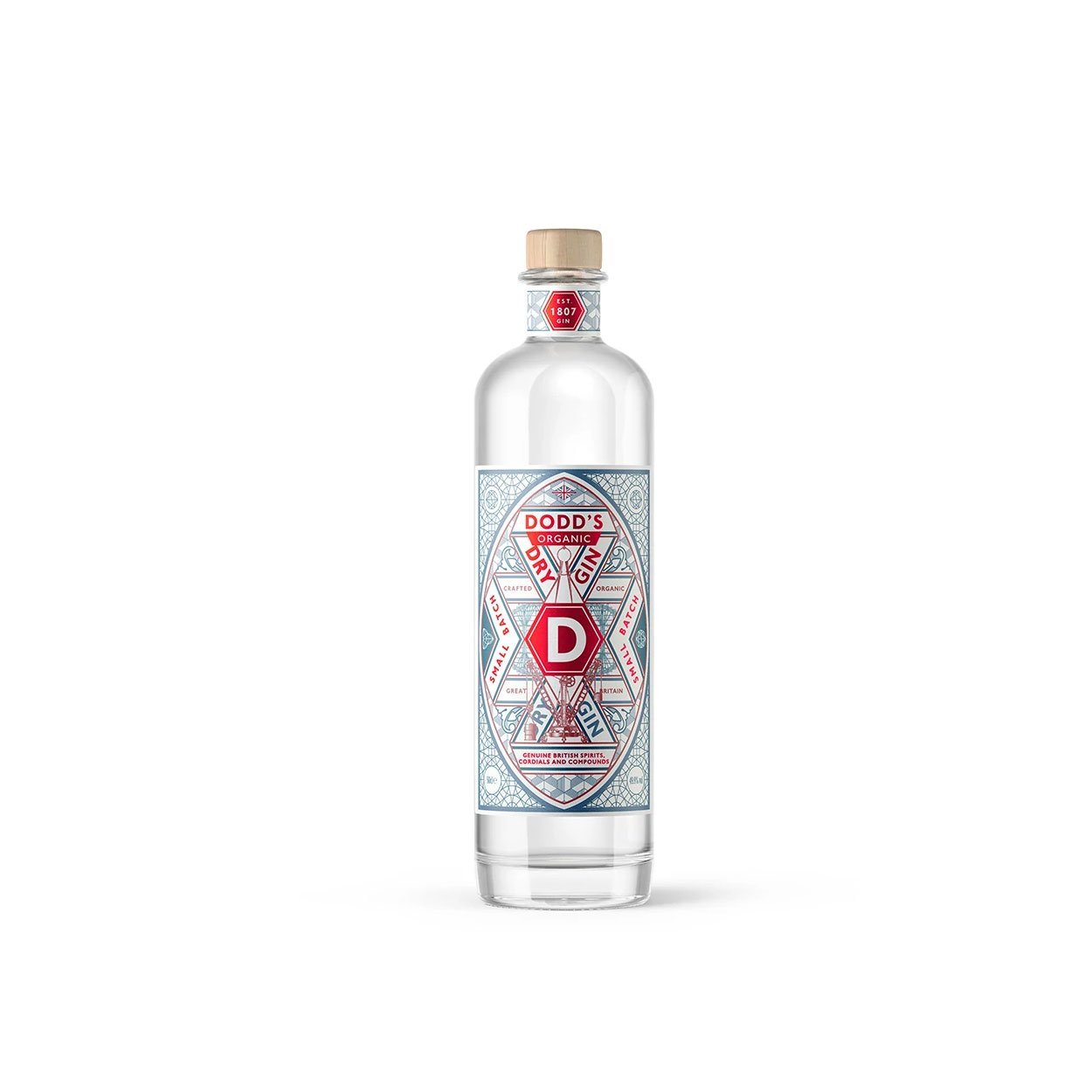 Dodd’s Gin is a bold, juniper-forward gin with sublime top notes. The lion’s share of its organic ingredients are distilled in our traditional alembic copper still while the more delicate botanicals are reserved for our state-of-the-art cold vacuum still. The two spirits are then married for several weeks before being bottled. 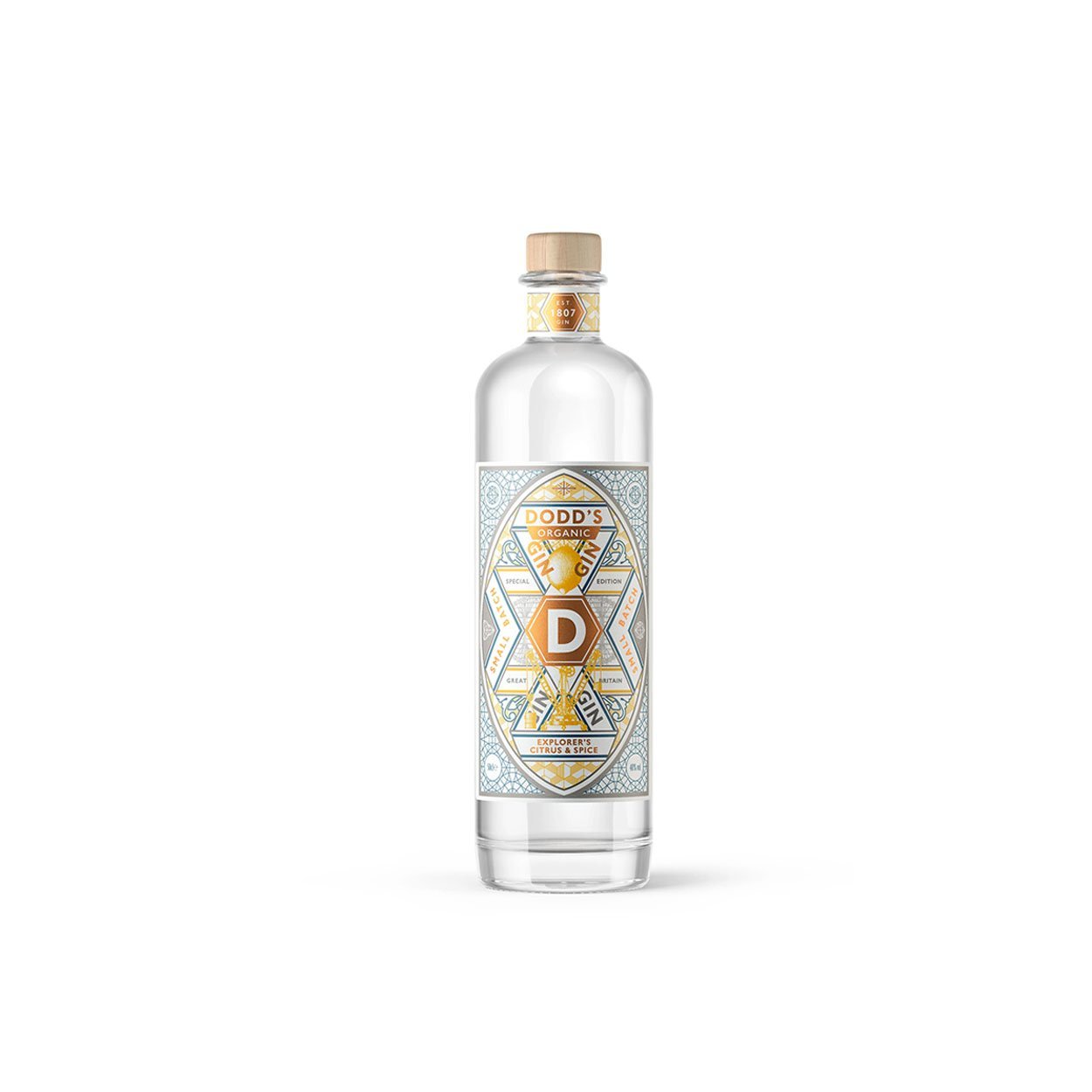 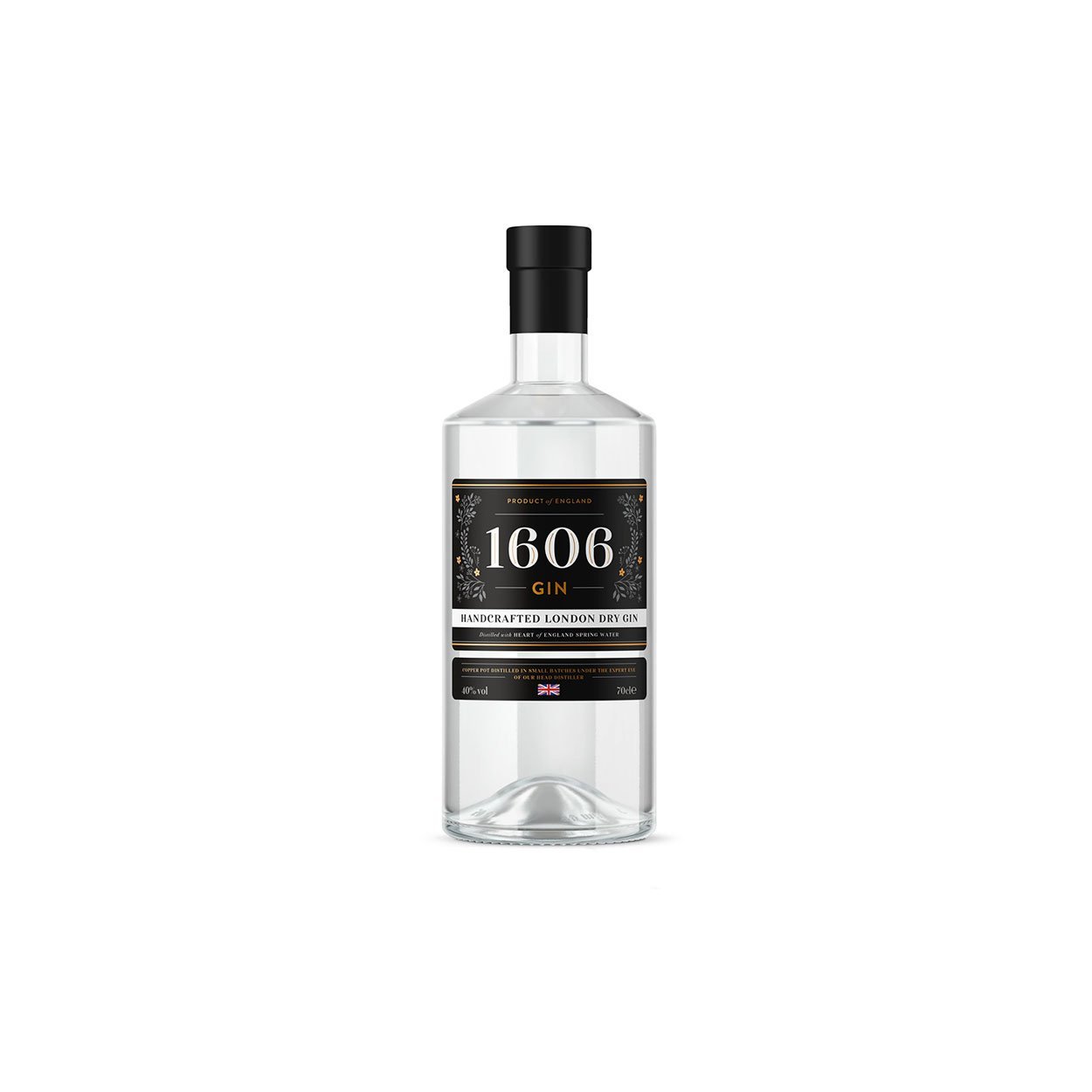