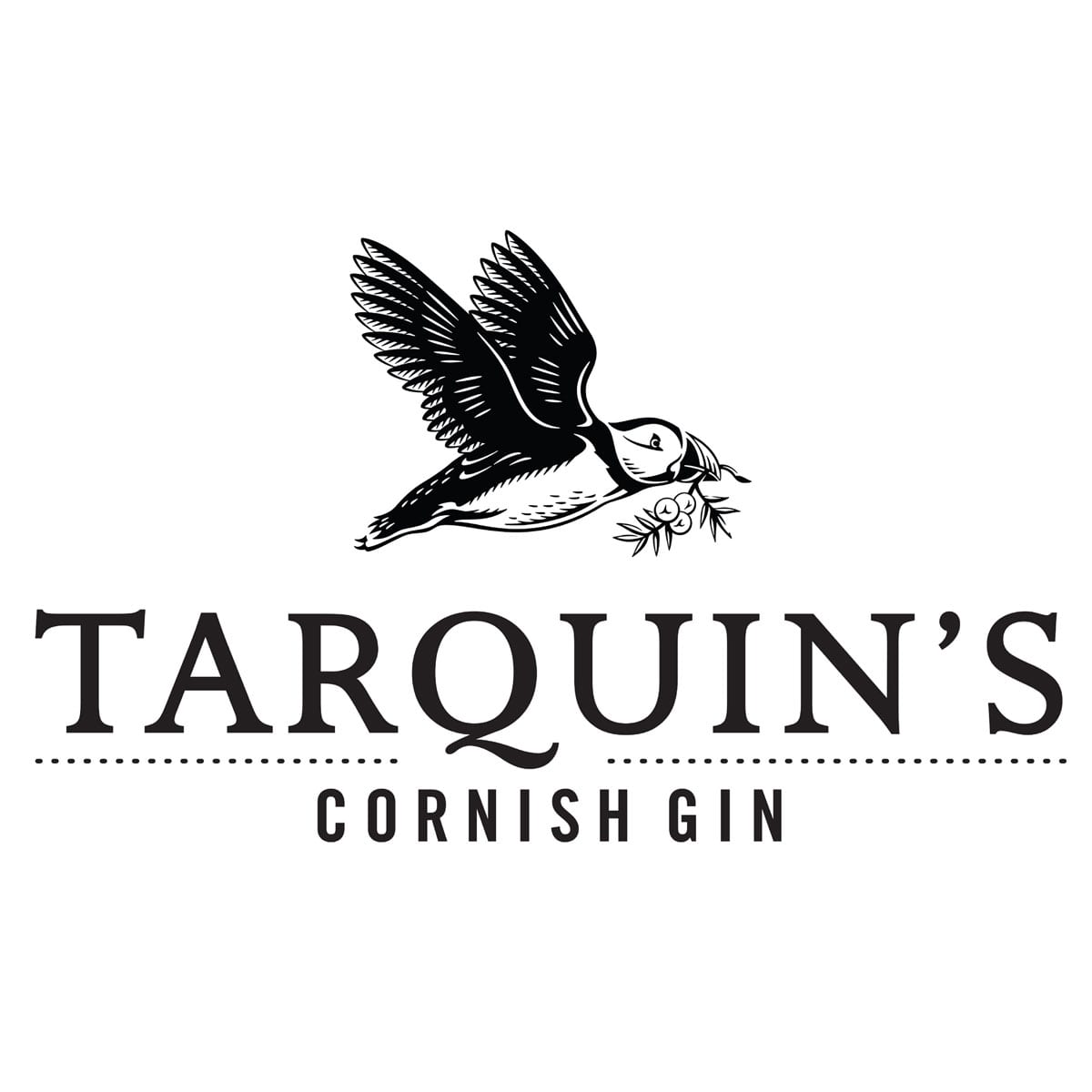 Nestled on a windswept hilltop overlooking the Wild Cornish Coast, Tarquin and his team proudly champion a distilling ethos of the authentically traditional and the progressively modern. At the heart of the distilling process lie Tarquin’s three 250 litre hand-beaten copper pot stills – Tamara, Senara & Tressa.

They‘re all fired by flame and sealed at the joints with bread dough. The newest addition to the distillery is Ferarra – a state of the art, one-of-a-kind 500 litre copper still. Together, Tarquin uses them to create his internationally award-winning spirits (including “World’s Best Gin” at the 2017 San Francisco World Spirits Awards, for his Tarquin’s “The seadog” Navy Gin 57% abv).

At every stage of the distillation process Tarquin meticulously monitors every variable; tweaking, nosing and tasting as he goes. Post distillation, every single bottle that leaves the distillery has been filled, labelled, waxed, stamped and signed by hand. On the side of every single bottle you’ll see a batch number, signature and batch tasting notes. When Tarquin say: ‘Handcrafted in Cornwall’ – he really does mean it. 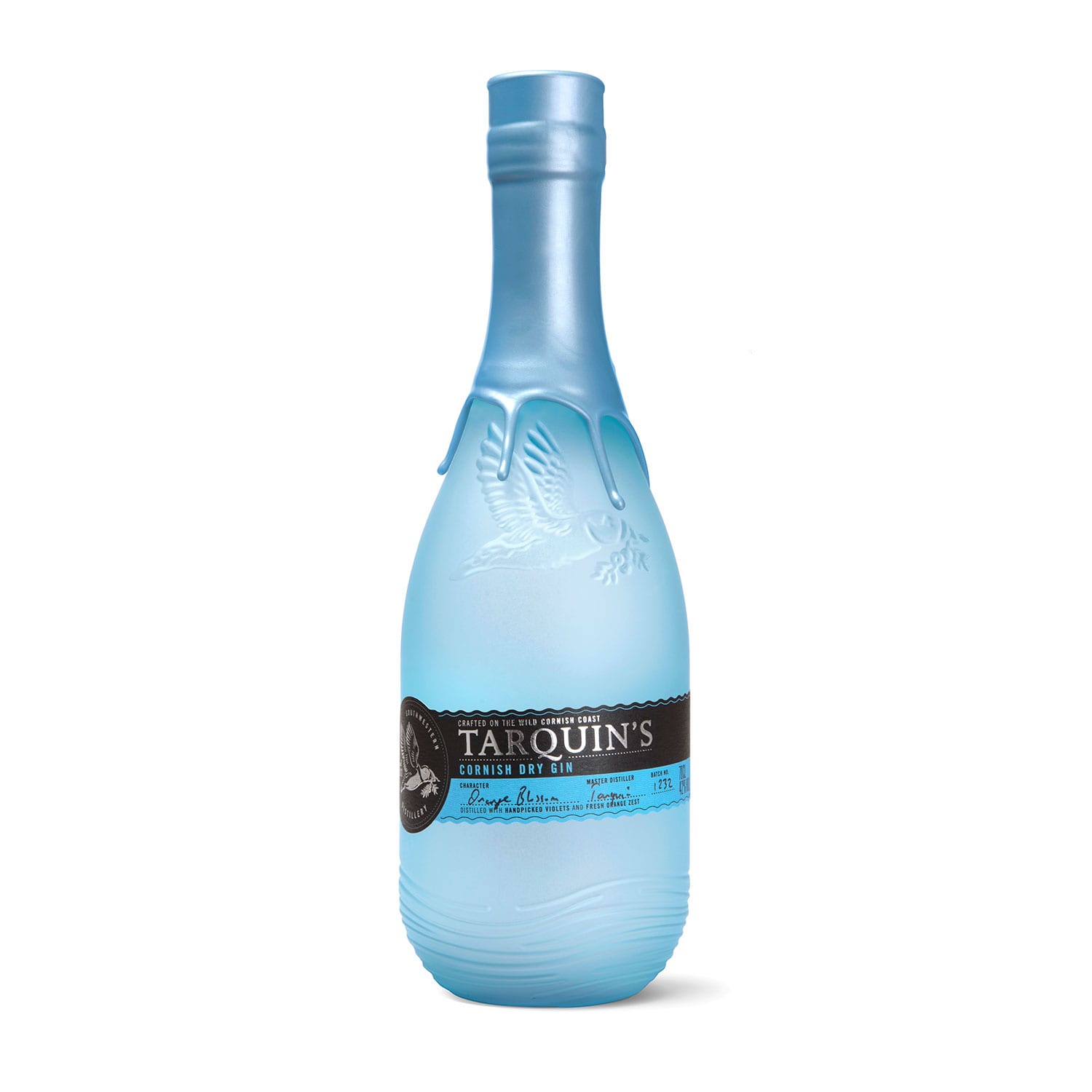 A contemporary Cornish take on a classic London dry. Using crisp, piney juniper, fragrant handpicked violet flowers and fresh orange zest Tarquin’s Cornish Gin brings a little bit of Cornish sunshine to every glass. Tarquin’s Cornish Gin was the first new Gin to be crafted in the South West of England in over 100 years when production began in 2012. 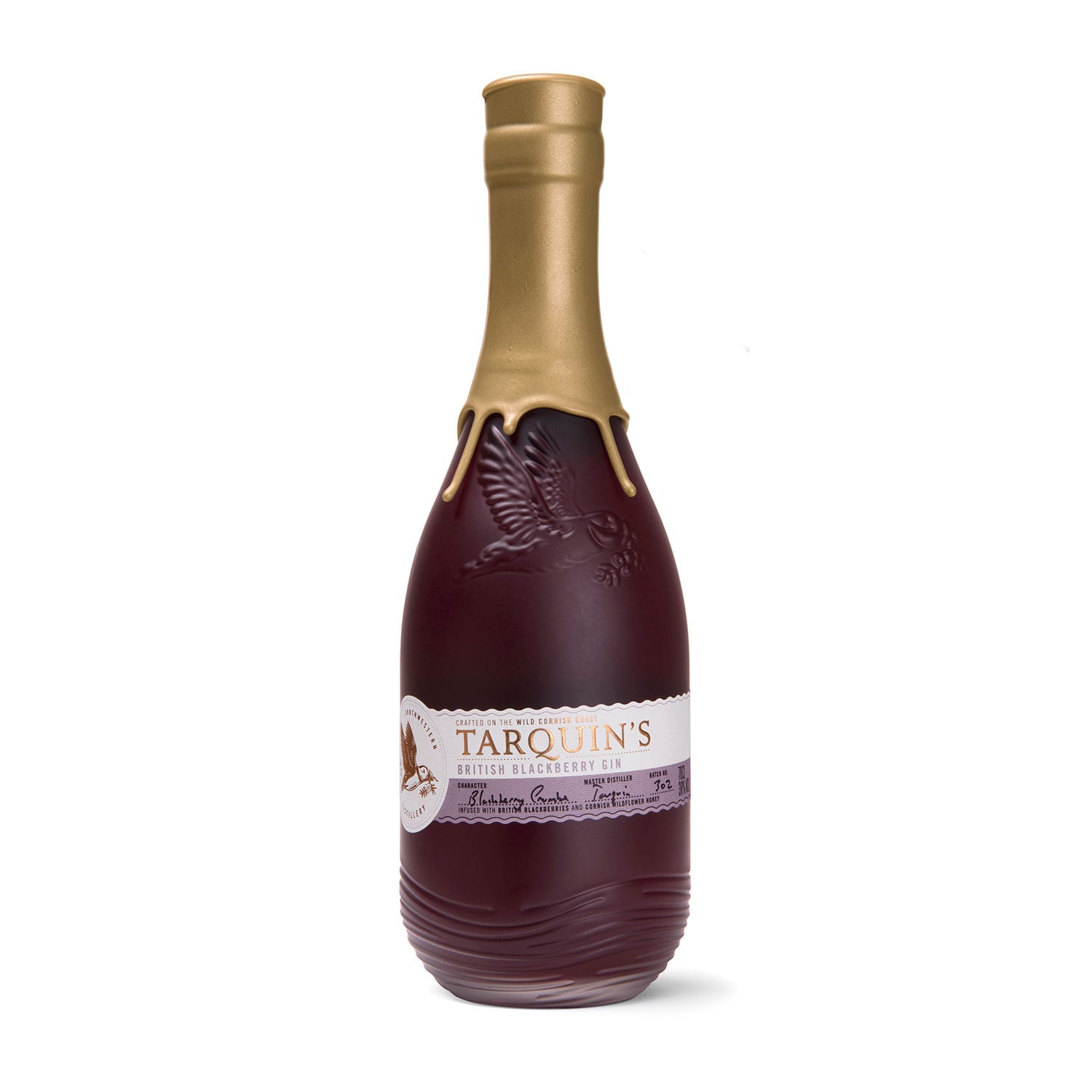 A gin crafted in celebration of the great British blackberry. Tarquin's flagship Cornish Gin is first distilled in small batches then post distillation the gin is lovingly infused with the most brilliant berries around. Just before bottling a touch of local Cornish wildflower honey is added to bring some fragrant sweetness and balance. 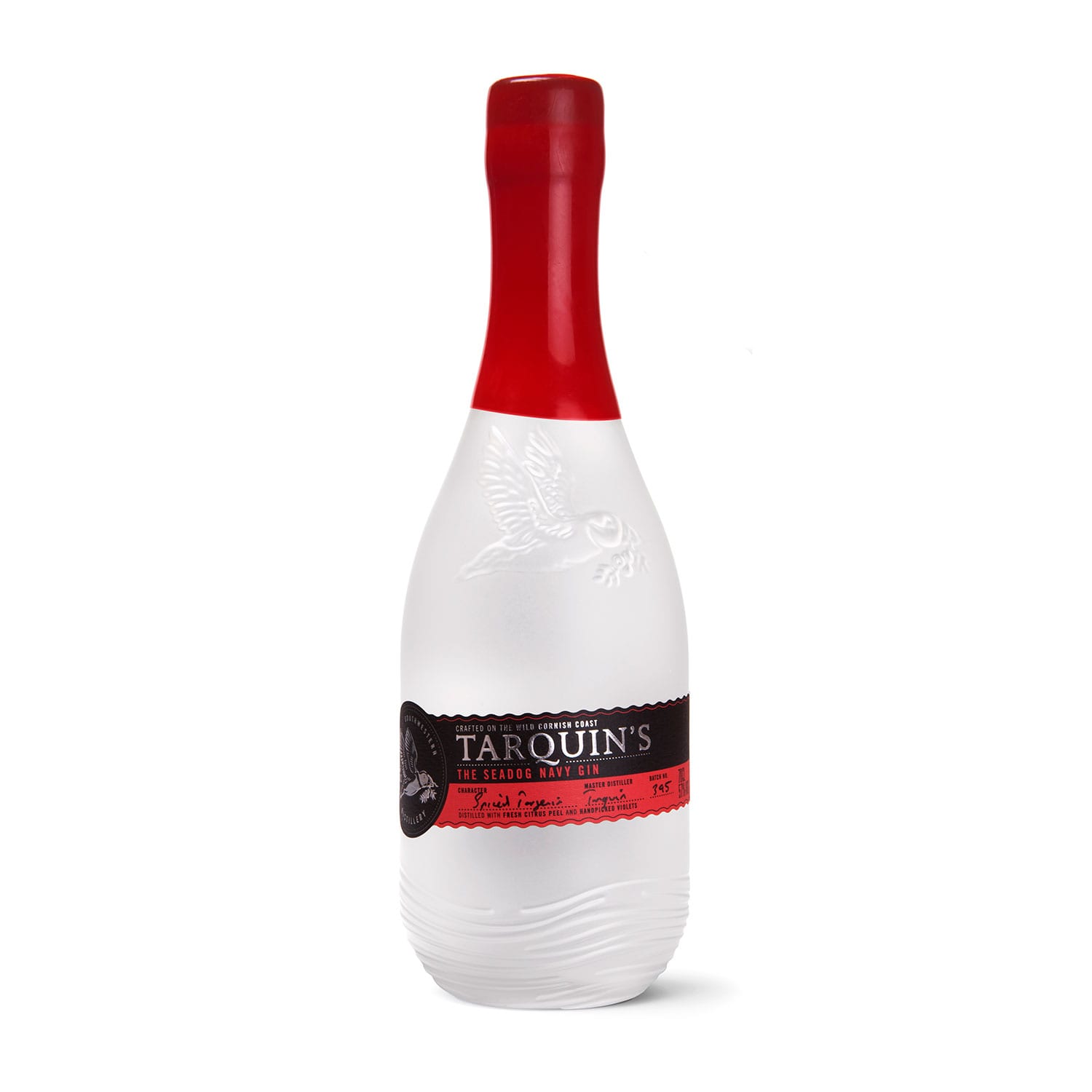 Inspired by the beautiful, wild coast of north Cornwall and the Atlantic Ocean beyond, Tarquin’s “The Seadog” Navy Gin is brimming with bold Cornish personality. Proud winner of “World’s Best Gin 2017” at the San Francisco World Spirits Awards. 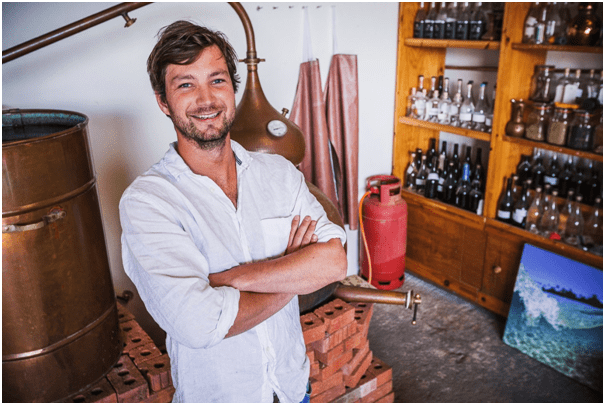 Southwestern Distillery was established in 2012 by Founder and Master Distiller, Tarquin Leadbetter, when he was only 23. As a fully-independent, family-run business Southwestern Distillery is Cornwall’s first distillery in over 100 years. Nestled on a windswept hilltop overlooking the Wild Cornish Coast, Tarquin and his team proudly champion a distilling ethos of the authentically traditional and the progressively modern. At… 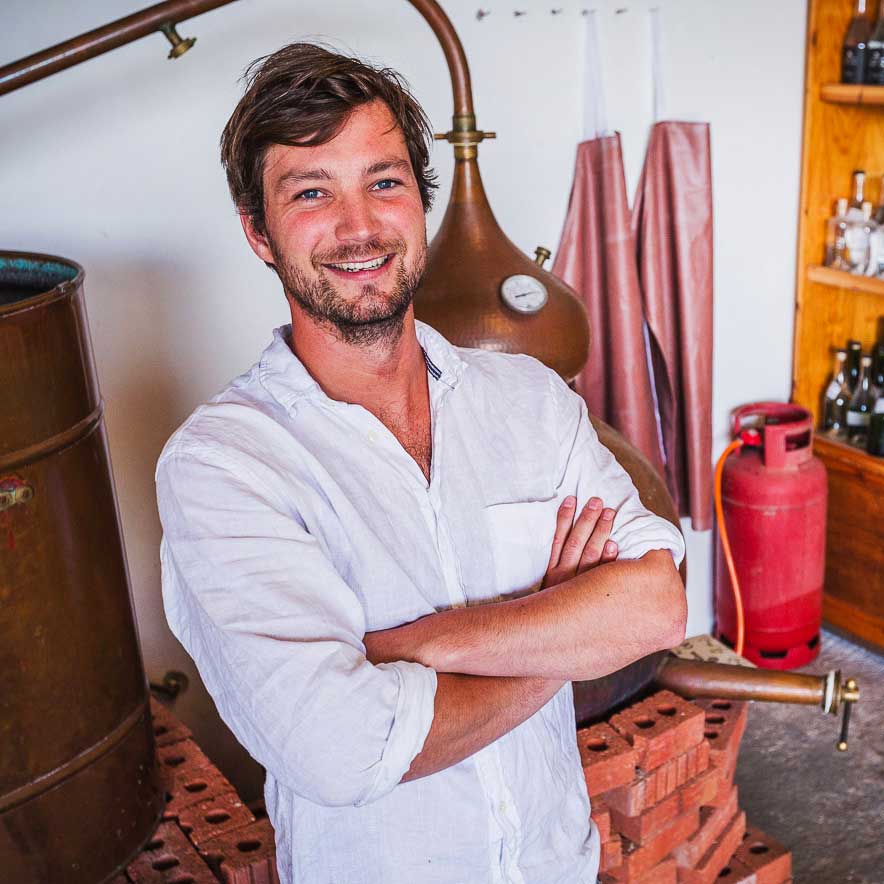 Tarquin’s Gin rules the wild Cornish coast and is moving across the oceans with gale force Tarquin’s Cornish Gin, crafted on the rugged North Cornwall coast, is following seven core principles to remain at the forefront of craft distillers in the UK and expand across the oceans. Distiller Tarquin Leadbetter is a classically trained chef who experimented with over 100…