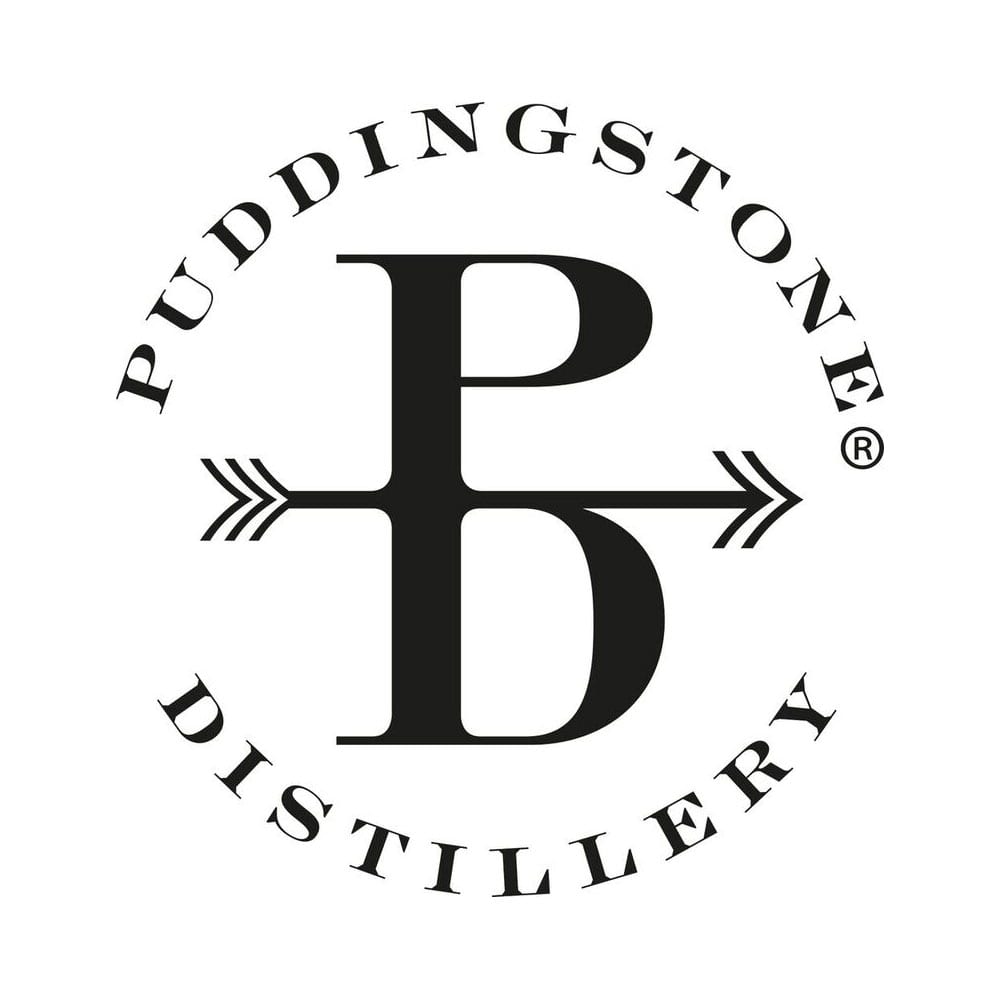 In January 2014 Ben and Kate Marston decided to realise their vision for a gin brand that took the spirit into the great outdoors and environments where they had previously shared their best G&T experiences. With that, Campfire Gin and Puddingstone Distillery were born.

Their 3 core gins, London Dry, Cask Aged and Navy Strength have received critical acclaim from gin experts, journalists and consumers, picking up international awards and The Independents “Spirit of the Month’ accolade within months of launching.

All processes, from botanical preparation, distillation, bottling and labelling are undertaken on site with all three core gins being distilled in accordance to the London Dry criteria. Aside from the cask aging process, there are no additions to these gins post distillation. The team have a strong focus on adopting heritage styles as the base for product development, adding their own unique twist. Don’t expect to see any of what they refer to as “fruity alcopop” styles emerging from the distillery any time soon.

Reflecting their ethos of not only connecting people with the outdoor environment but working to conserve it, the team at Puddingstone Distillery have collaborated with the Hertfordshire and Middlesex Wildlife Trust creating the worlds first gin to incorporate a non-native, invasive plant species (Himalayan Balsam,) into it’s botanical line up.

This special Summer Edition gin, coloured by the inclusion of it’s unique botanical is ‘Pink for a Purpose’, raising awareness of the problems caused by Himalayan Balsam, generating funds for the Wildlife Trust and helping clear it from local waterways. 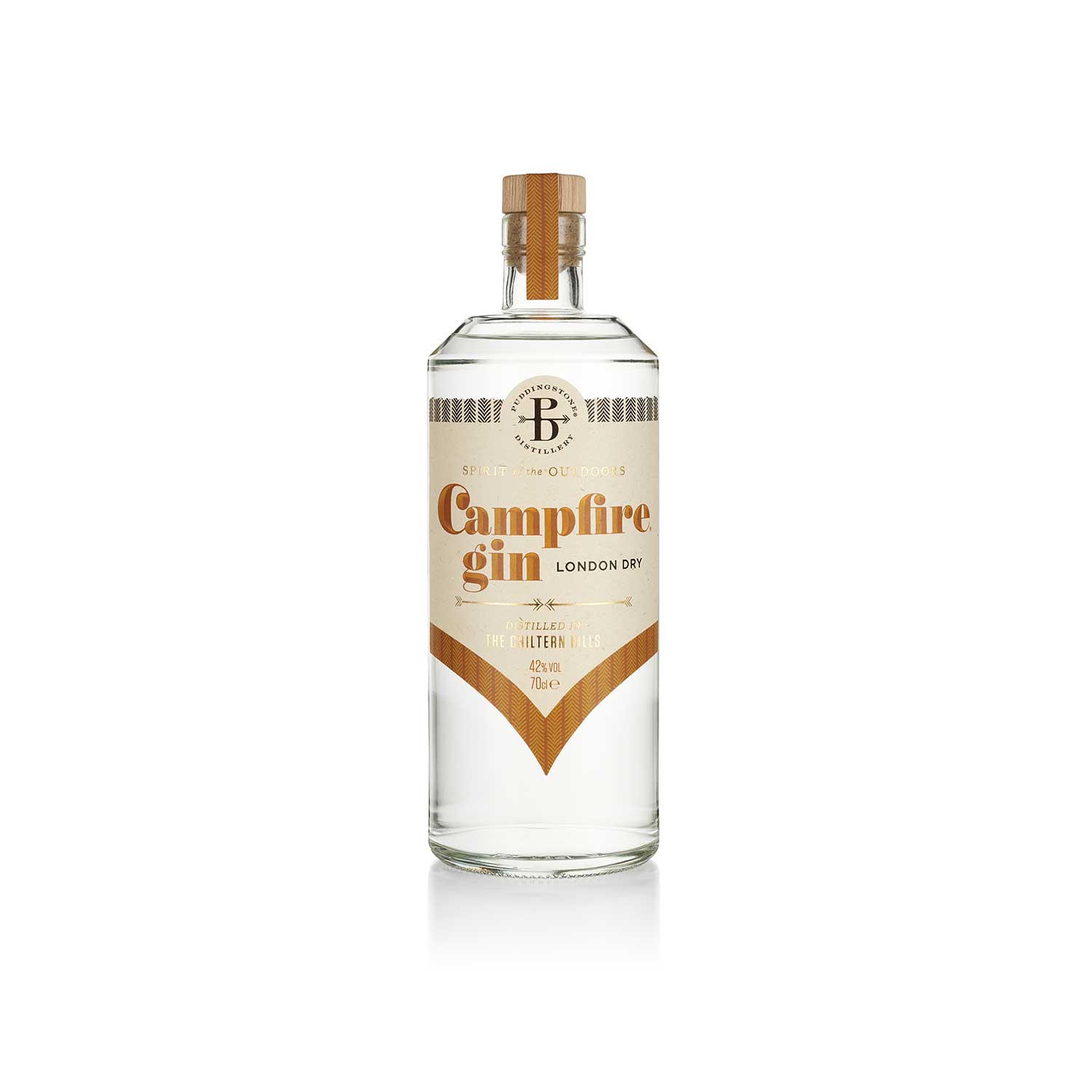 Fresh orange and juniper take the lead in this complex London Dry that pitches itself on the boundary between classic and contemporary. Angelica contributes a subtle earthiness, with rich mid notes imparted by rooibos and golden berry. A lingering sweet, slightly floral, juniper palate lingers after each sip. A stunning Martini Gin. 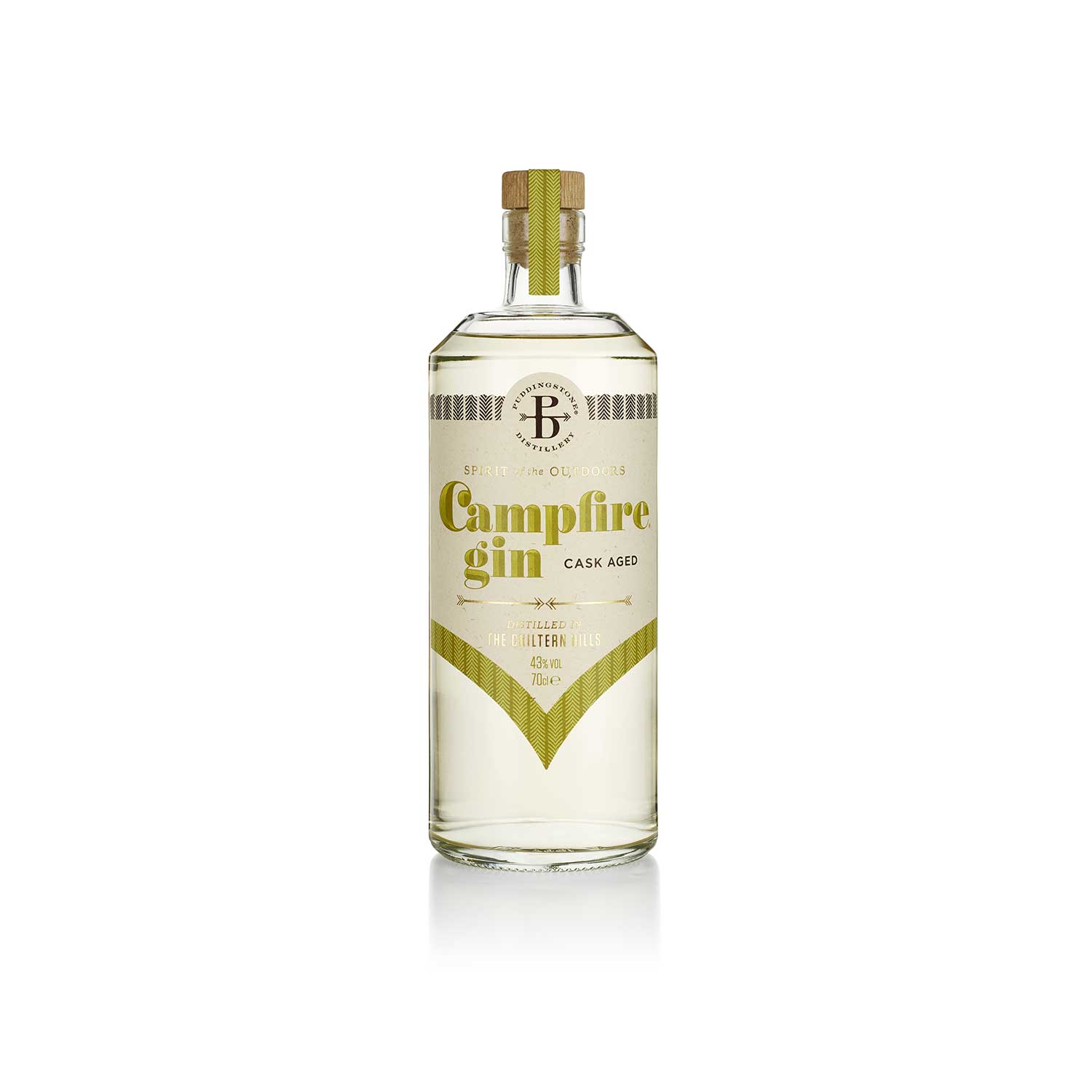 Based on their Navy Strength botanical loading, The team at Puddingstone Distillery reduce their new make spirit to “cask strength” before resting in American Oak, ex-bourbon casks from Kings County Distillery (New York State) for a period that ensures this remarkable spirit imparts enough character from the cask whilst remaining a gin at heart. A mixologist and “neat sippers” dream. 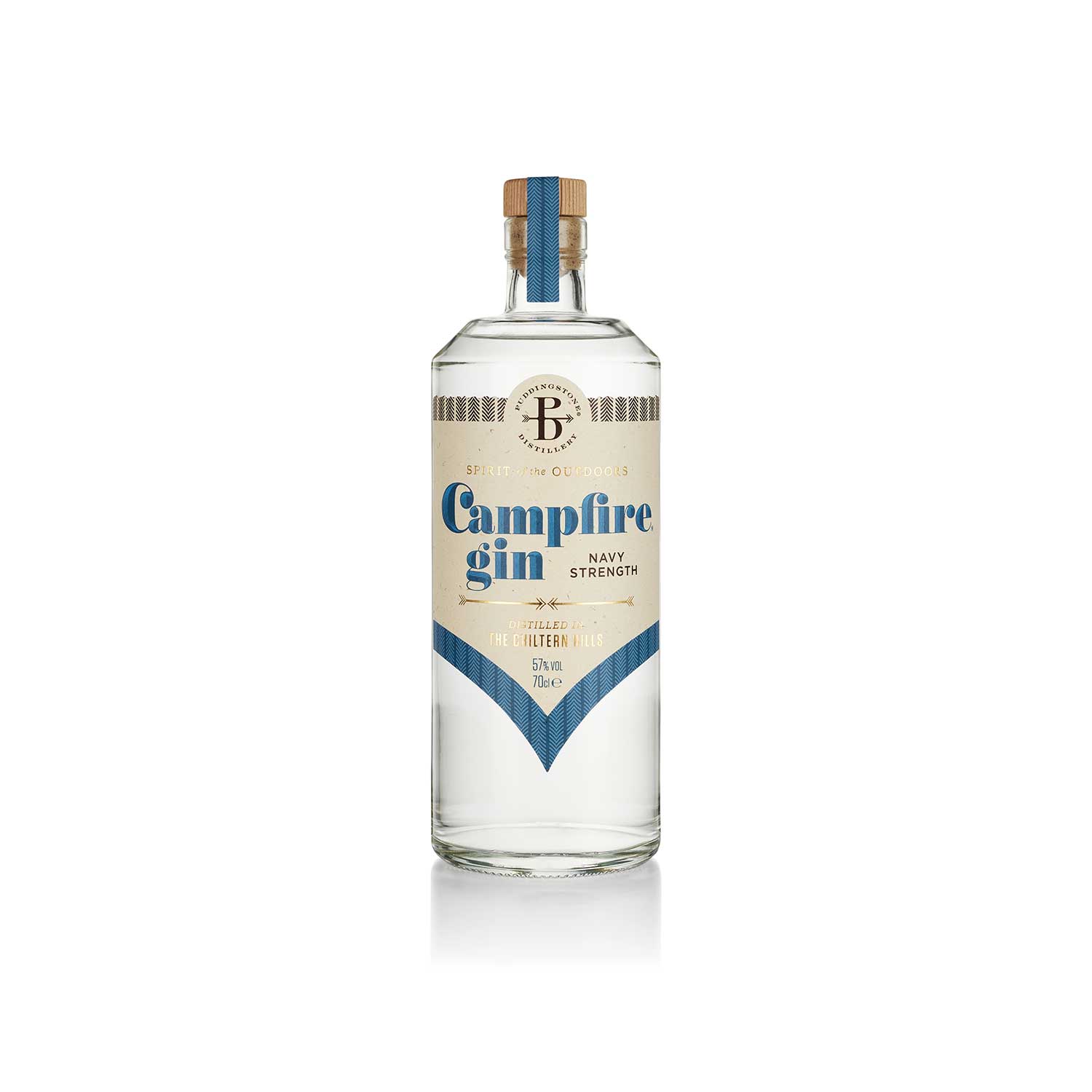 Whilst the botanicals remain anchored to that of our London Dry, the quantities and pre distillation treatments are adjusted to give you big bold flavours and aromas that balance out the heady 57% ABV. This not only coats your palate, it caresses the inside of your whole head. 2017 London Craft Distilling Expo “Gin of the Year” 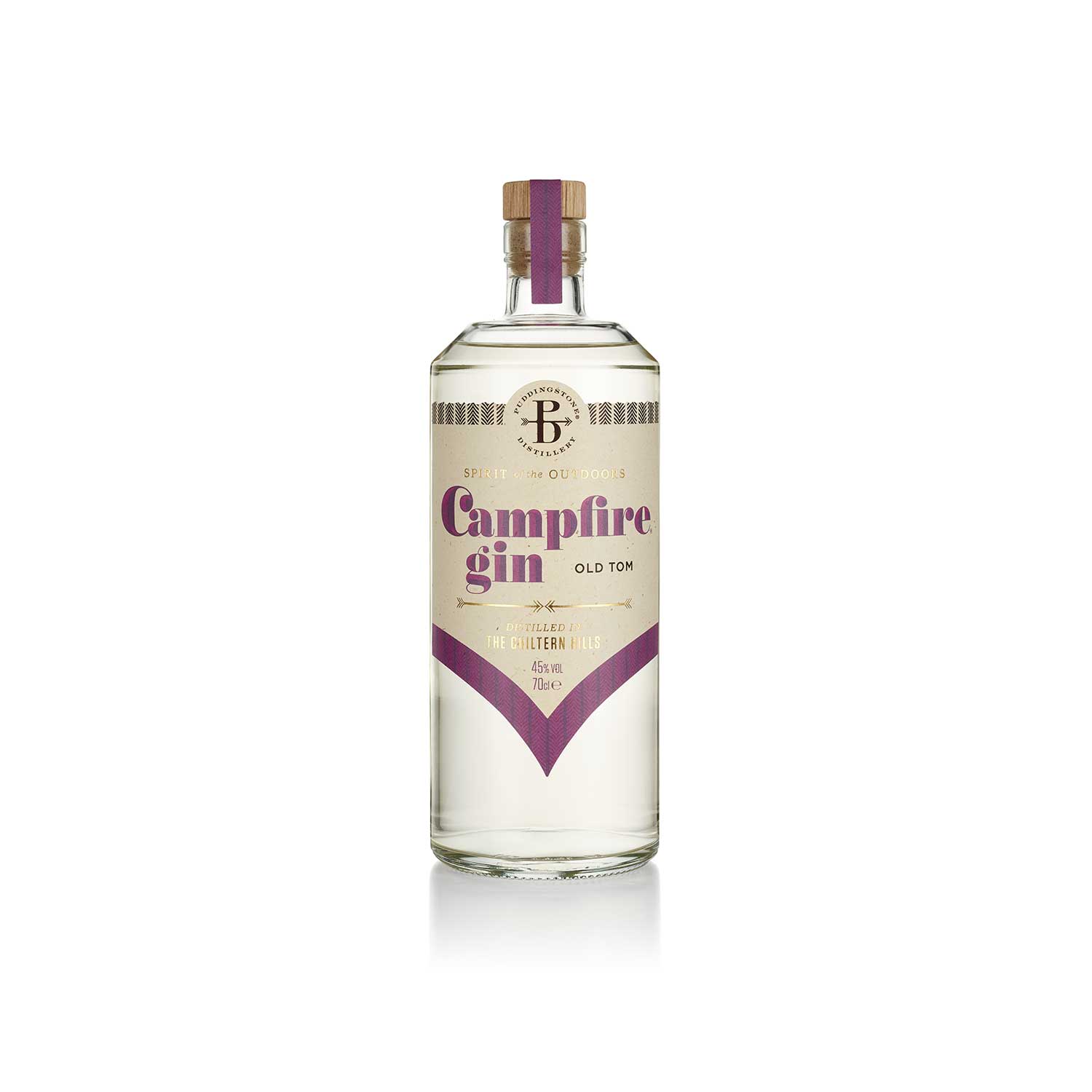 In considering how an 18th centuryrural distiller might approach thecreation of an ‘Old Tom’ style gin,the team at Puddingstone Distillery married a unique botanical selection with pot distillation and compounding processes to deliver notes of spice, juniper and citruswith a hint of colour and sweetness without the use of sugar. History respected and re-imagined. Sometimes it seems that some things… 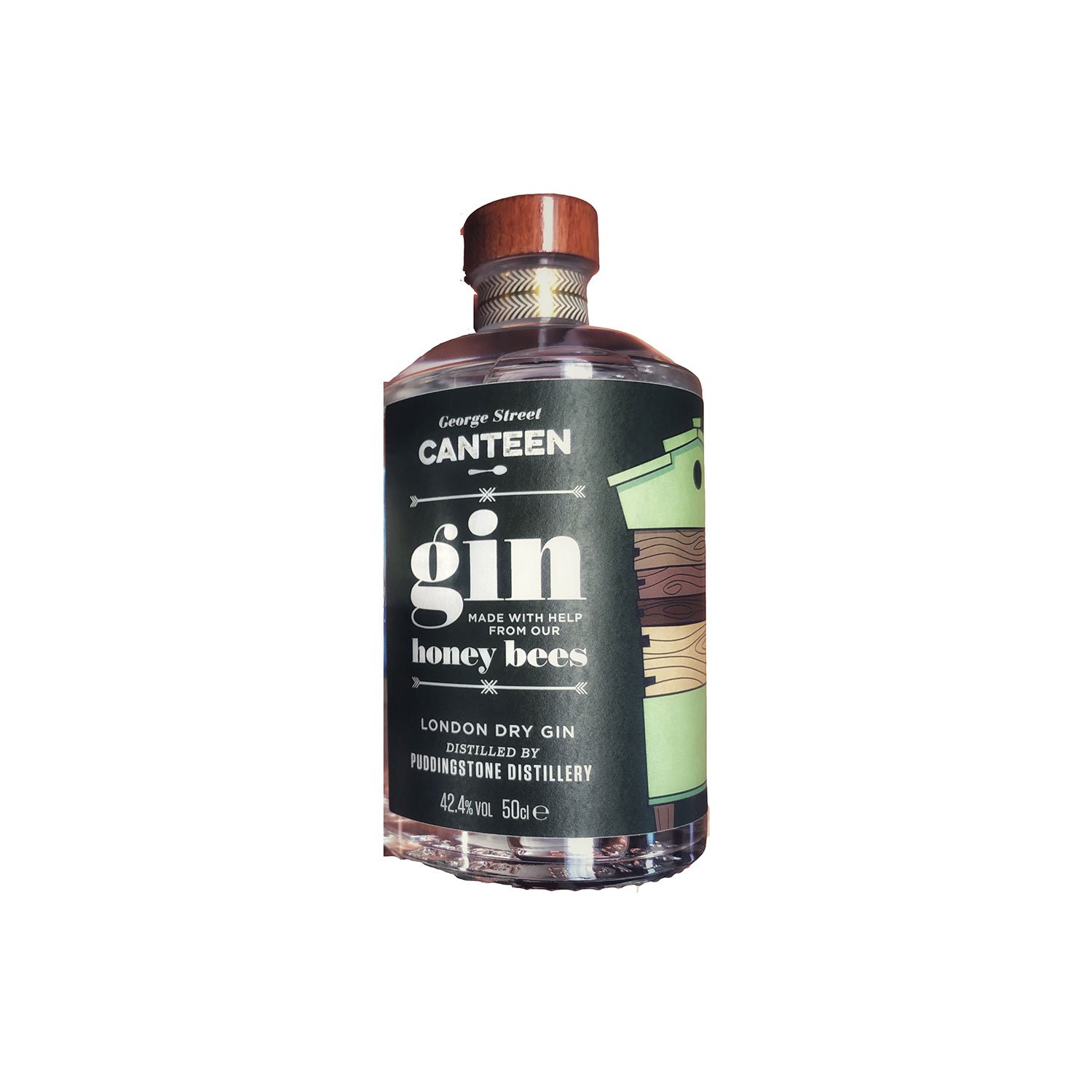 At Puddingstone Distillery, in Tring, Hertfordshire, they teamed up with the wonderful folks at George Street Canteen in St Albans to create a gin using honey from their own beehives. The hives are situated in the café garden which has a stunning view of St Albans Cathedral and gives the bees, access to large green spaces such as the adjacent… 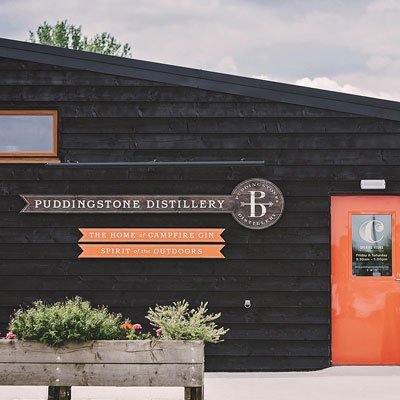 Monday through Thursday is by appointment only as we are busy distilling, making deliveries and organising events. Occasionally they may have a Sunday off! That’s why the shop is only open two days a week. You might think They're a micro distillery but in fact we're a nano distillery! Come and enjoy a gin tasting day out from London, Hemel… 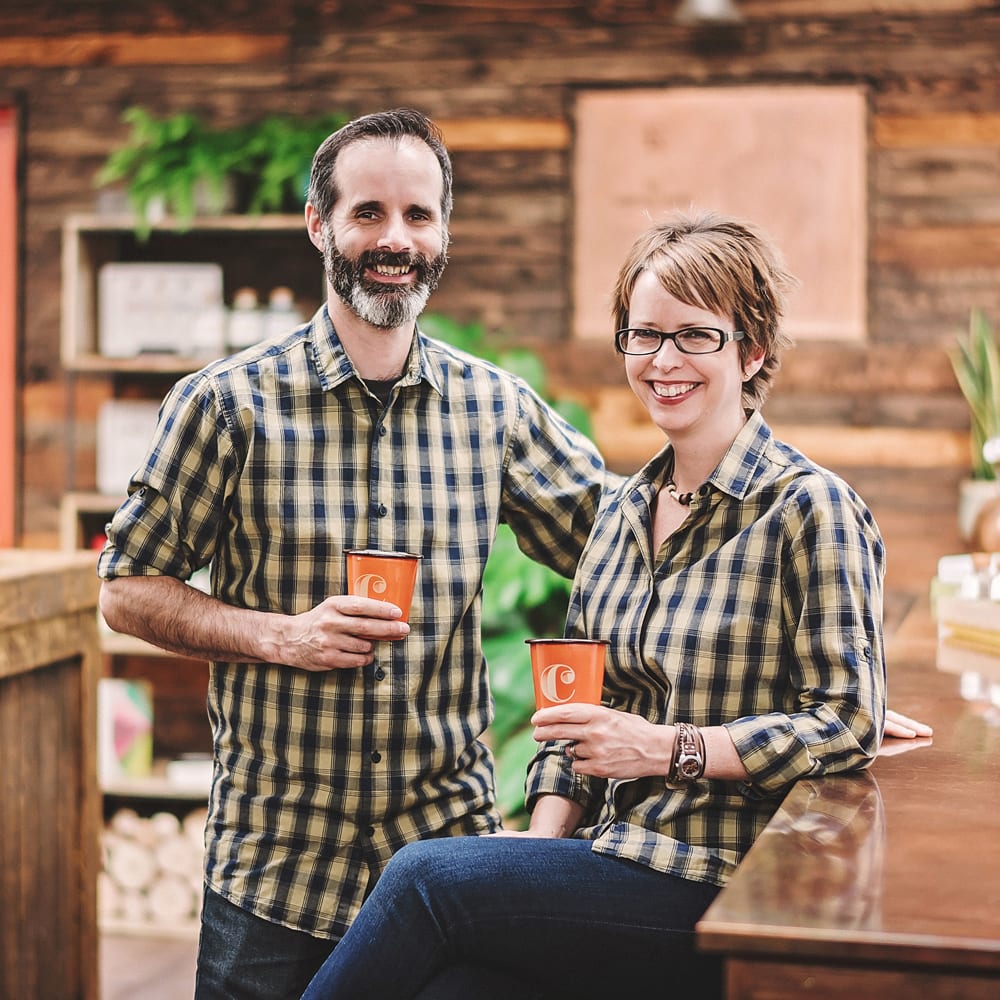 Keen to embark on a new creative journey, Kate and Ben Marston made the decision to establish Hertfordshire’s first gin distillery and haven’t looked back since. From the distillery’s inception in 2014 to its launch on 11 November 2016, the Marstons travelled the length and breadth of the country to establish relationships with distillers and industry professionals to make their…