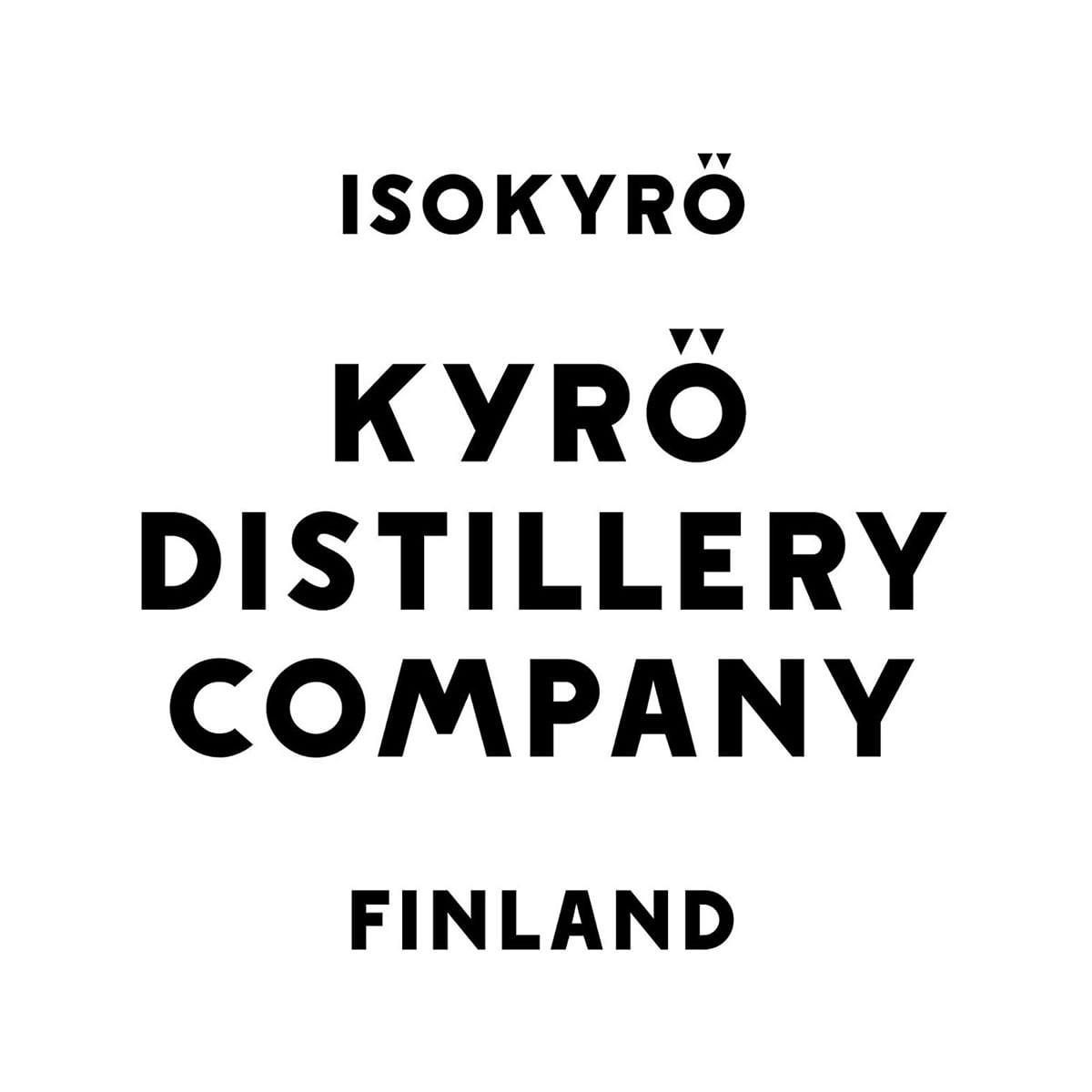 The Kyrö Distillery Company journey started in a sauna with some whisky… Miika Lipiäinen was having a sauna night with Mikko and Miko and bought along a bottle of Rittenhaus Rye. Rye was non-existent as a spirit category in Finland at the time, but there’s a notion that rye is the most Finnish of grains.

After a couple of drams they thought there should be rye whisky from Finland and in the morning started to reach out to distilleries. They then decided they would create other rye-based spirits too, as long as there’s a reason why they should be made by them. Gin was a very natural choice as they have excellent fresh botanicals in Finland. 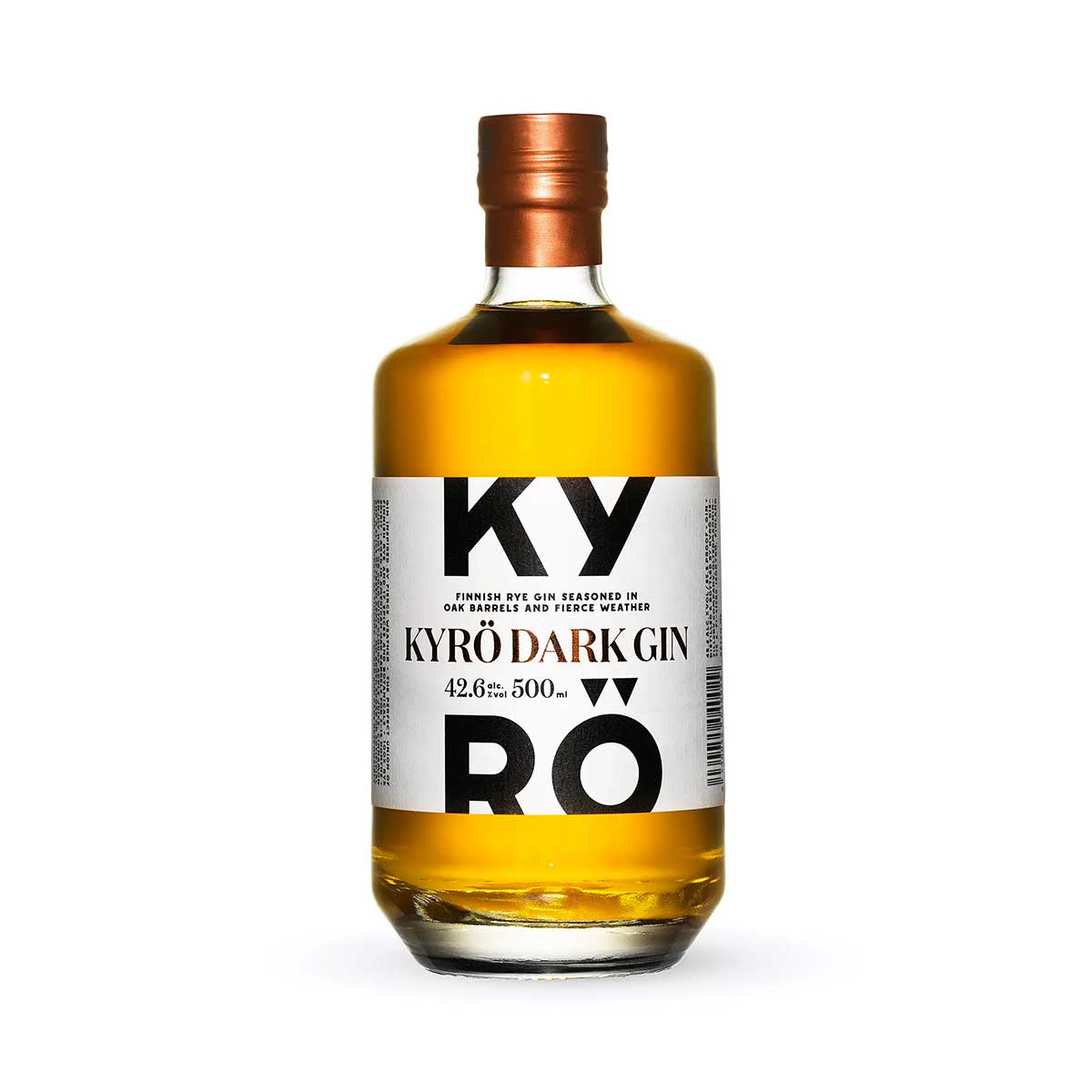 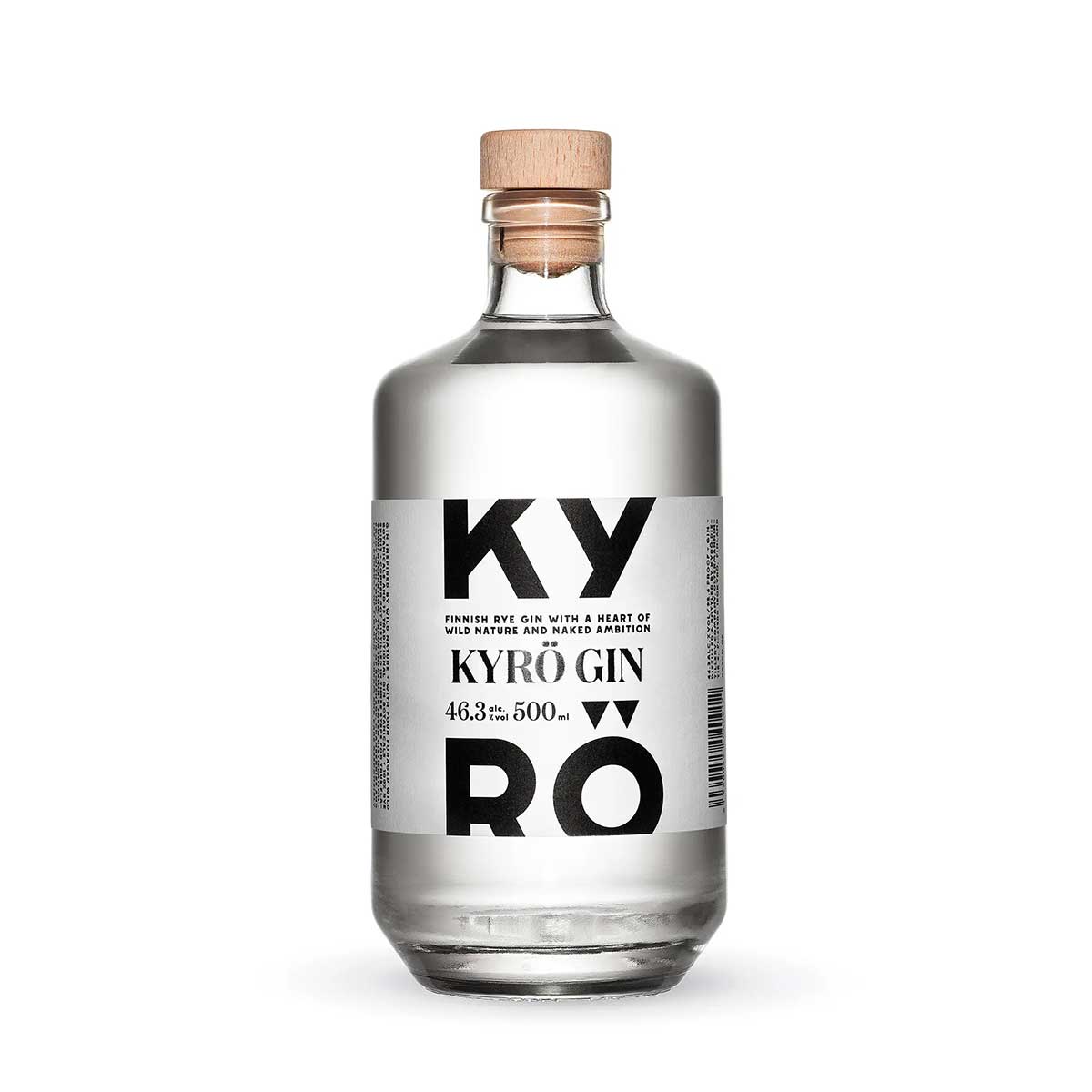 Kyrö Gin's key components are deeply rooted in the very heart of Finnish nature. Cool as the Finnish summer night but with the heat of rye and the midnight sun, it is a gin unlike any other. Kyrö Gin is named after the village the gin is made in, using hand foraged botanicals including birch leaves, seabuckthorn, cranberries, and meadowsweet,…