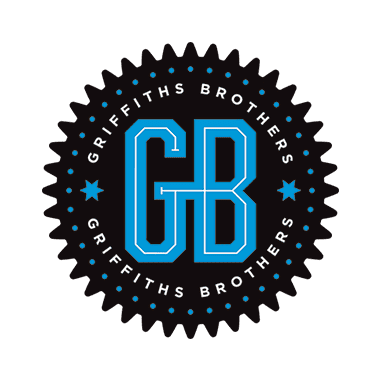 Griffiths Brothers Gin are a family run distillery in the Buckinghamshire village of Penn Street, deep in the Chiltern Hills. It started out as a challenge between two brothers. Could they create a gin from scratch that would impress family and friends?

It soon became an obsession for the two of them and they set their sights a little higher – They wanted to produce the best hand-crafted gin around.

So, they looked for a proper home for their still. They found a 1930s aircraft factory, converted into industrial units which had some disused storage space which rapidly became Buckinghamshire’s first micro distillery. 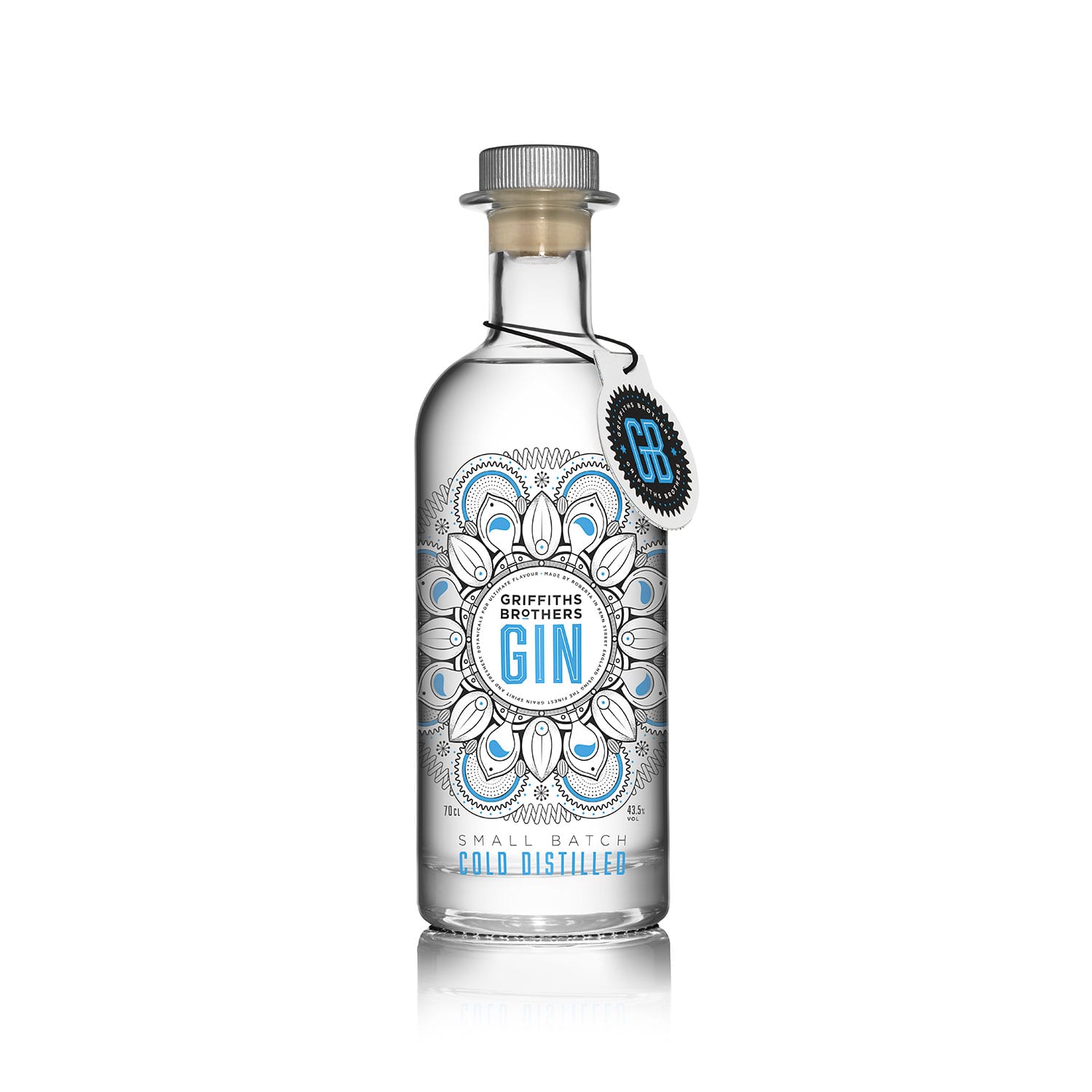 The Griffiths Brothers Distillery is an English small-batch producer of super-premium, cold-distilled gin. From Penn Street, deep in the Chiltern hills, the distillery produces its original, multi-award winning and its gold-medal winning No.2 gins. The pioneering, family-run distillery was founded by brothers Alex and Drew Griffiths, lifelong drinks enthusiasts, with the sole purpose of capturing the delicate flavours and aromas of botanicals to make extraordinary spirits. 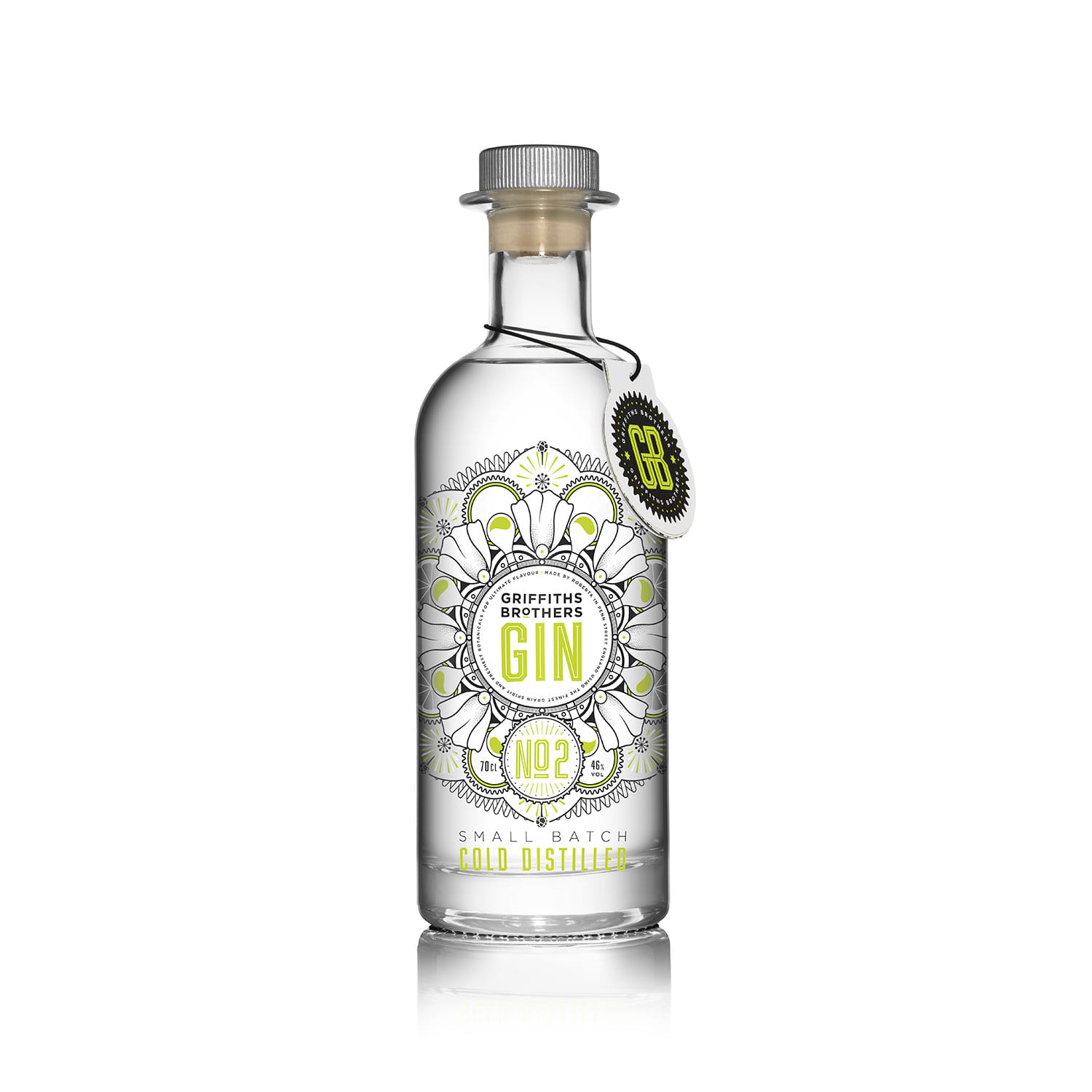 From Penn Street, deep in the Chiltern hills, the Griffiths Brothers distillery produces its gold-medal winning No.2 gin. This is an Export-strength gin packed with flavour. Soft juniper and grapefruit give way to a herbaceous edge with warm spice and a pleasing vanilla note at the end. For a classic G&T this is best served with Indian tonic water with a… 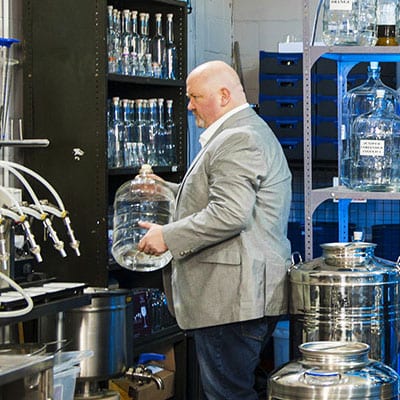 Griffiths Brothers have a brand new distillery still in Penn Street in Amersham where they have room for a bar and tasting room. They run a full set of tours and events. 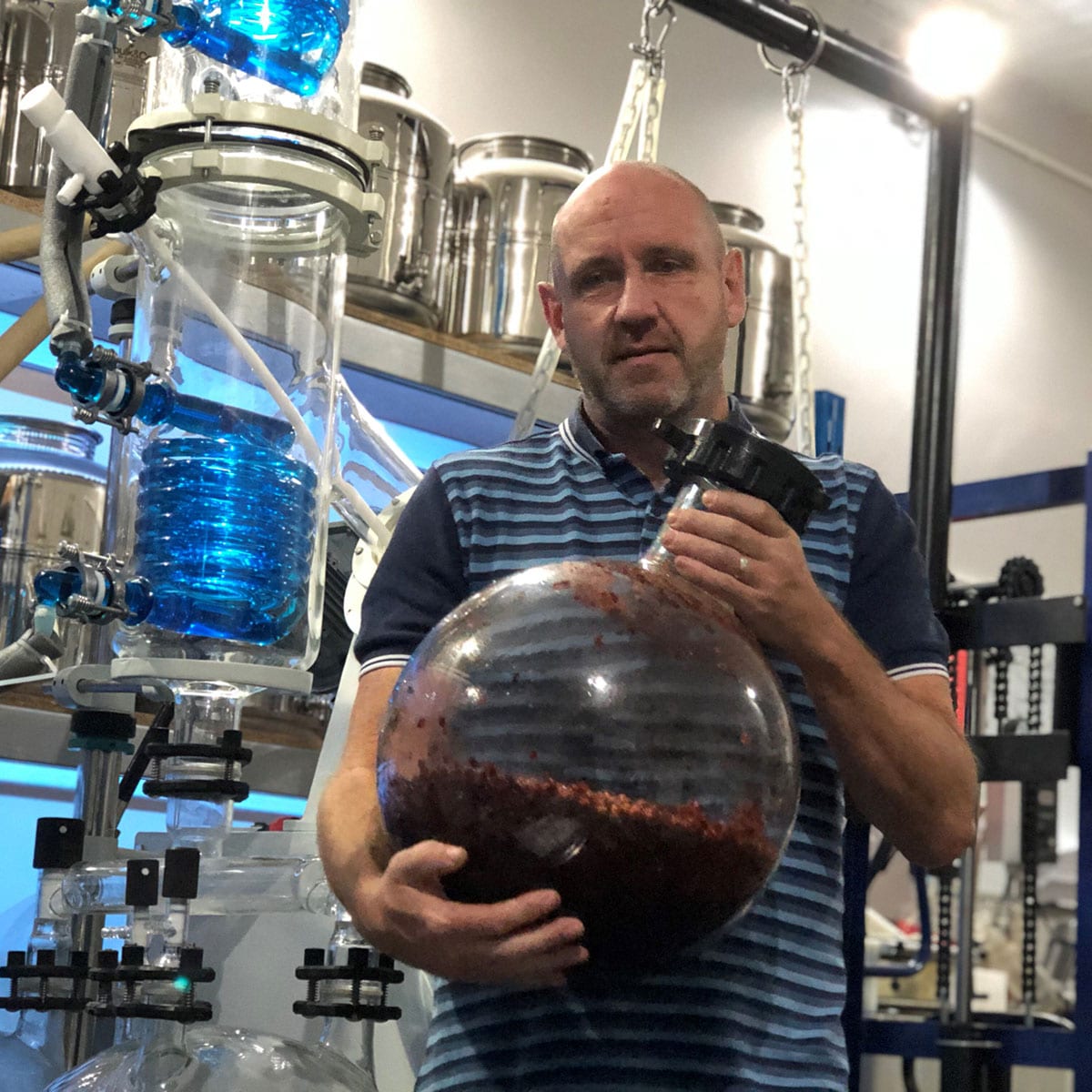 From wartime Mosquitos to award-winning gins Tucked away in the Chiltern village of Penn Street is Buckinghamshire’s first micro-distillery. On the site of the wartime factory where parts for the legendary Mosquito fighter-bombers were manufactured, Griffiths Brothers Gin has enjoyed an equally rapid rise to fame. It started as a challenge for gin-loving brothers and tech specialists Alex and Andrew Griffiths…