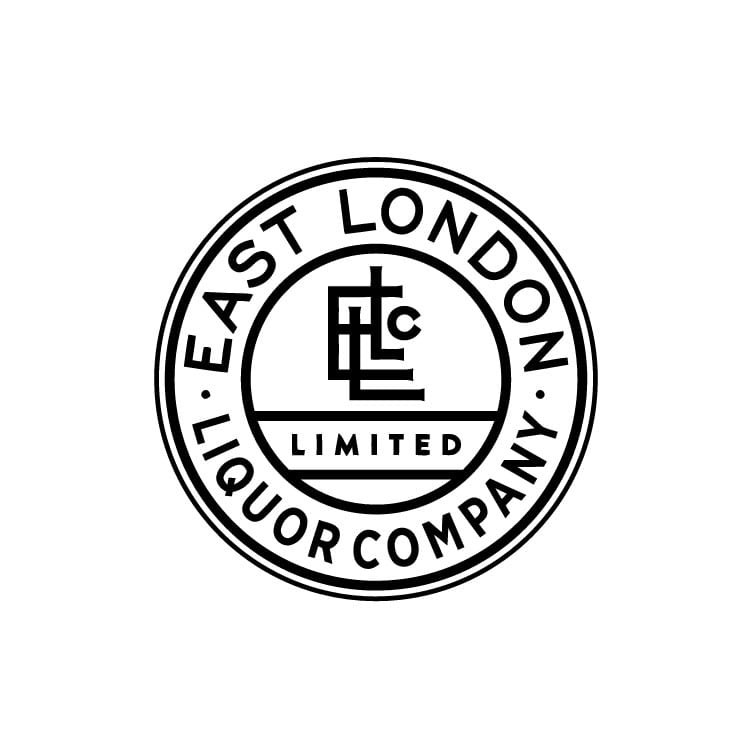 Alex Wolpert is the managing director and founder of The East London Liquor Company.  He started running the restaurant at Hoxton Square Bar and Kitchen over 8 years ago and moved on to the gastropub in Angel, the Wenlock & Essex before taking over the Barworks and Diner Group drinks training and purchasing operation which he retained after he left the Wenlock & Essex.

Alex left Barworks in 2011 to start running his own private events company. As well as running private parties for companies like Babicka Vodka at La Galerie in Notting Hill, he ran private tasting and cocktail events at Temple Guiting for Sophie Conran and in several Malmaison sites for Martin Miller’s Gin. Alex most recently opened Harrild & Sons and the three new 5cc sites before setting up The East London Liquor Company. 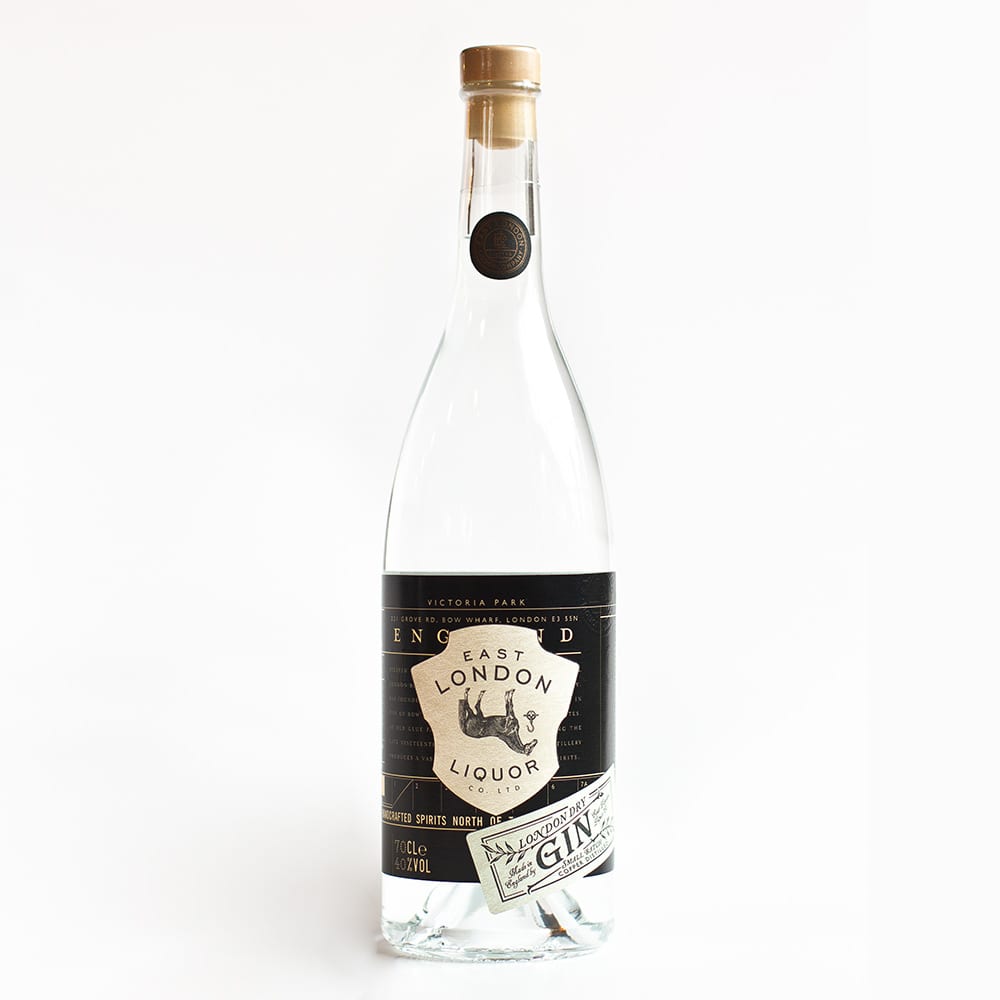 Produced since 2013, this fantastic gin is the brainchild of Alex Wolpert and is based at the East London Liquor company distillery in Victoria Park in East London. It is infused with lemon, grapefruit peel, coriander, angelica root, juniper berries, cubeb berries and cardamom. This is a niche gin made in small batches in a copper still and is infused with the finest botanicals. Volume:… 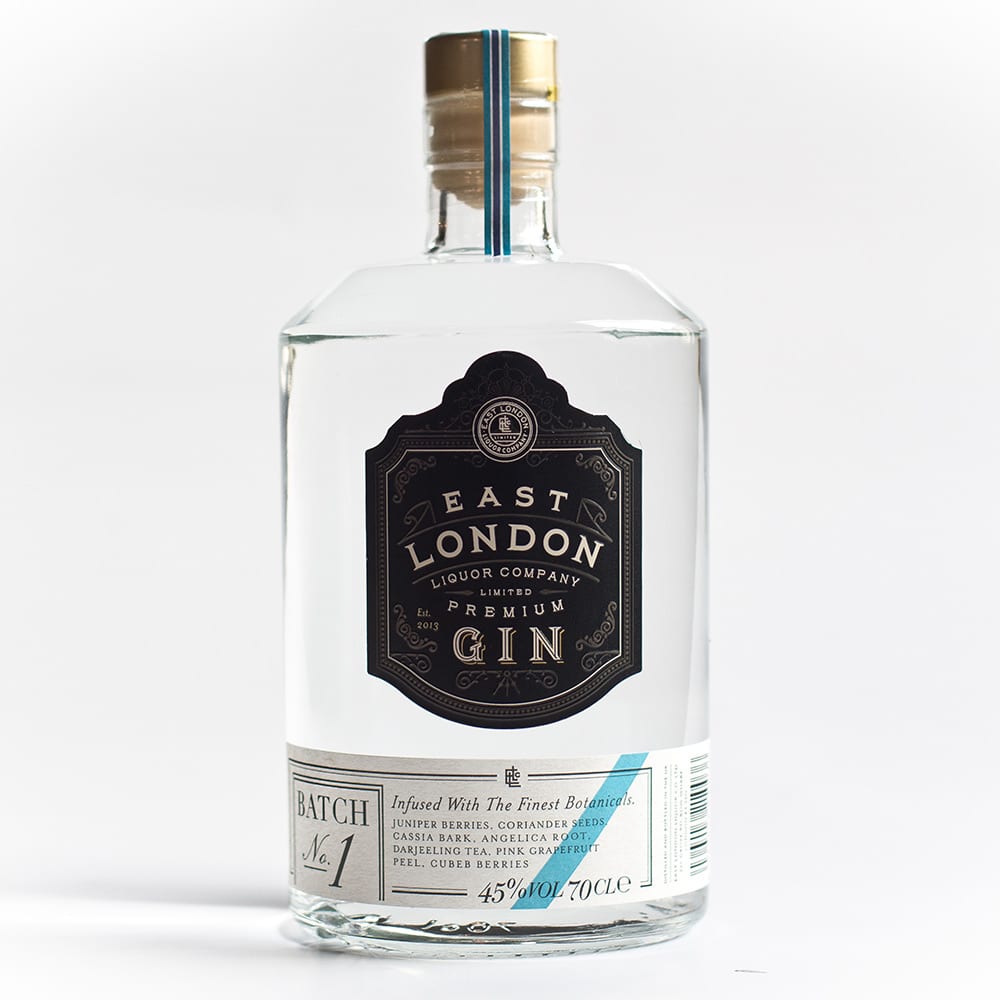 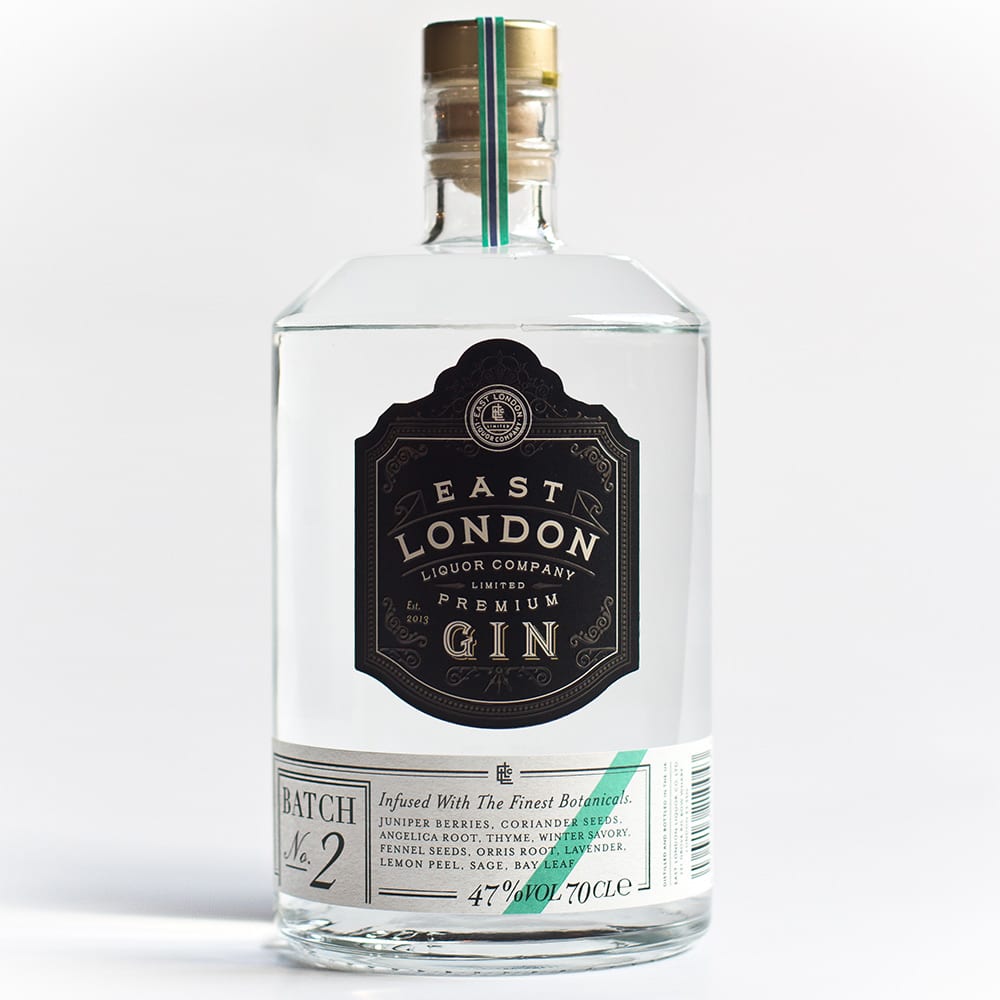 Considered a premium gin: East London's Premium Gin Batch No. 2 is distilled from 100% British wheat spirit infused with the finest botanicals and is is bottled at 47% ABV and is hand crafted in small batches. Distilled in a custom designed and hand-built Arnold Holstein still it has a distinctly herbaceous aroma, yet refreshing flavour profile, which is well… 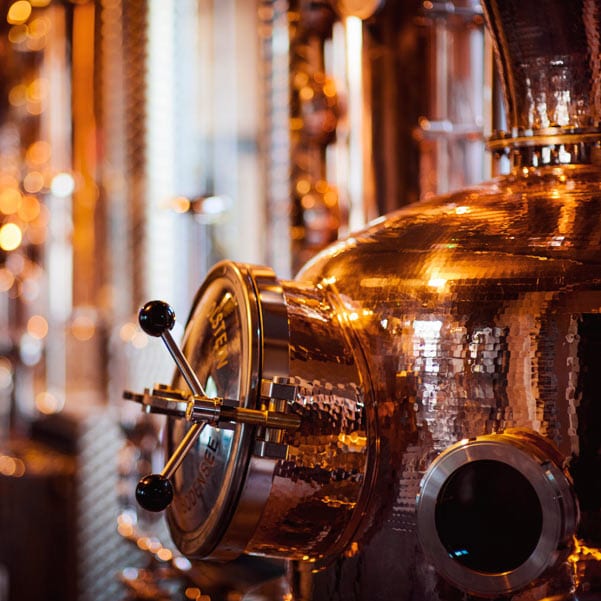 The distillery has its own bar and offers a comprehensive list of cocktails, not only featuring their own spirits but also acknowledging the rich heritage of gin production around the world. They also have a rotating selection of draught and bottled craft beers. The menu changes weekly, and if you get peckish, they also serve plates of cured meats, cheeses…