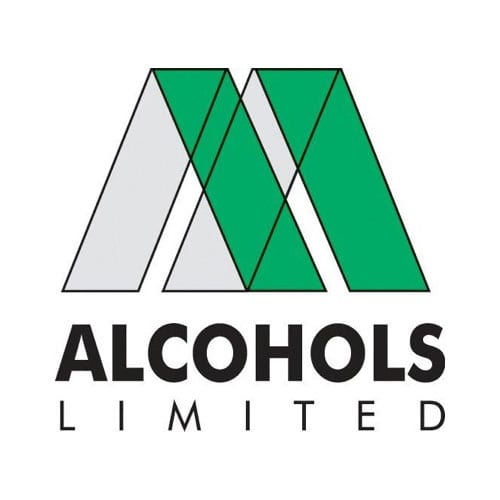 Alcohols Limited is a subsidiary of WH Palmer Group. It is a private family owned company founded in 1805 and is still family owned today. Two generations of the family are still active within the company. Our Gin Distillery is at Langley Green, South-west of Birmingham and the Langley Distillery site dates back to 1870, when it was operated as a brewery.

The site was converted to a distillery in 1920 and since this time award winning London Dry Gins have been produced using the traditional method of single batch distillation. Langley Distillery has 6 copper pot stills which are named after prominent female members of the WH Palmer clan. 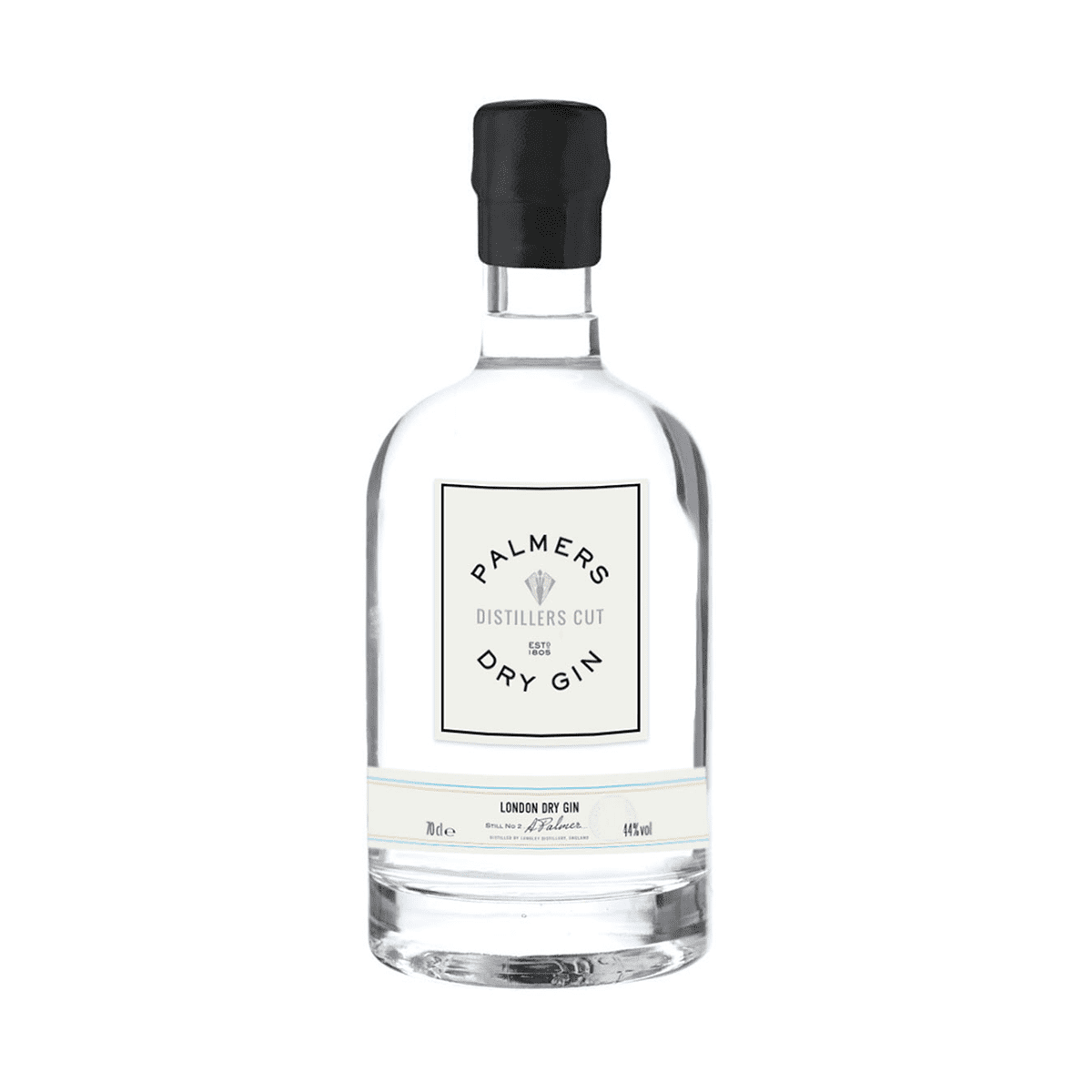 A stunning one shot blend of 15 botanicals that have infused overnight to produce a unique gin. Early notes of juniper and coriander end up mingling with your taste buds leading to a mixture of herbs and spices with just a subtle hint of dryness. Sumptuous fresh and floral crispness coming from lily bulb and iris roots completes a subtle… 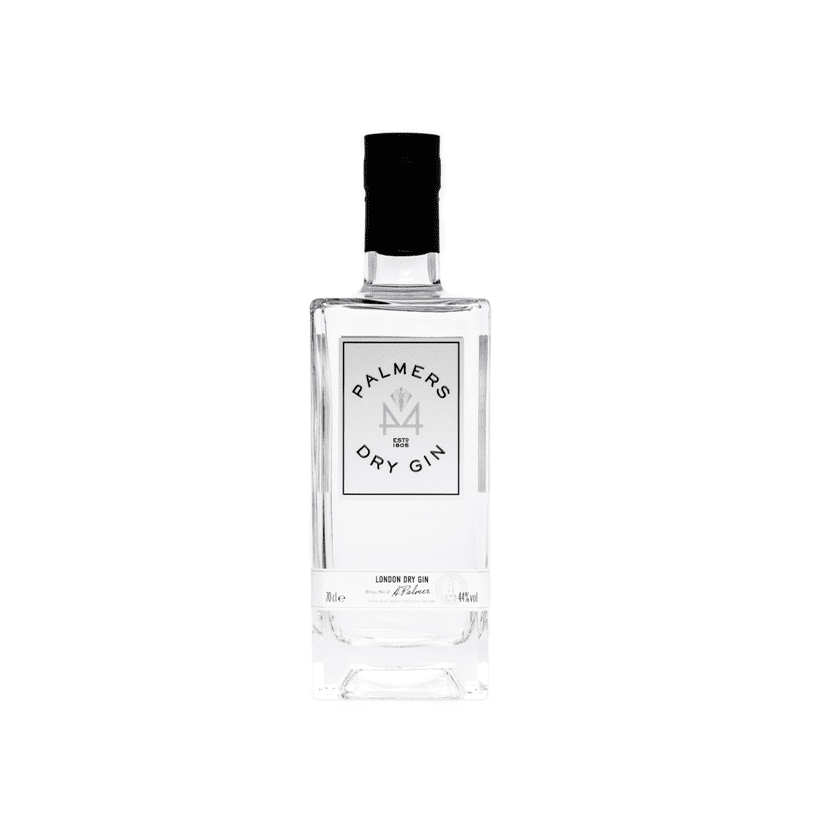 The Palmers secret is our distinctive blend of seven carefully selected botanicals – a covert recipe kept close to the heart and safe by Angela’s son Adam and granddaughter Natalie. Each botanical is expertly weighed out by hand and placed, in a specific order, into the aptly-named still ‘Angela’ along with water and British wheat spirit. The mix of juniper… 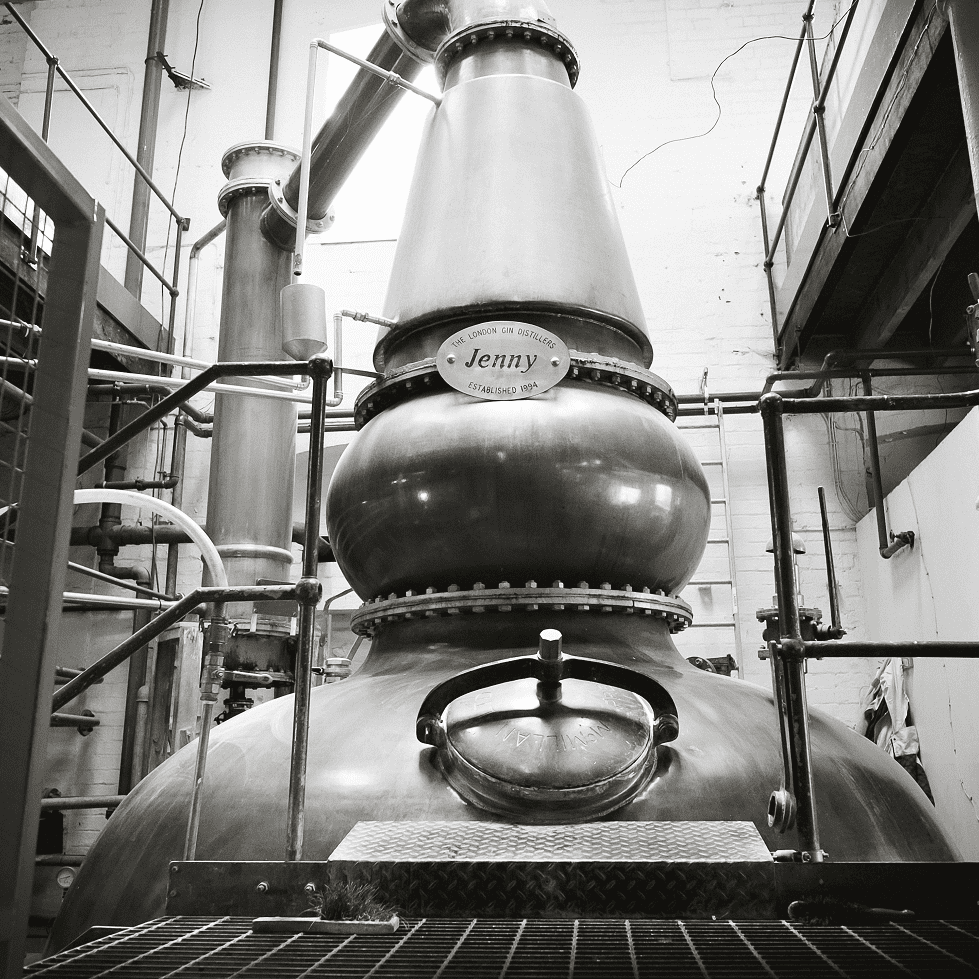 This distillery, owned and operated by Alcohols Ltd is responsible for the production of 80 brands of gin, and created 40 million bottles. The company is one of the UKs last remaining independent family owned distilleries dating back to 1805. The Langley Distillery is in the heart of the Black Country. Details/arrangements of how to arrange a visit: Alcohols Limited have…