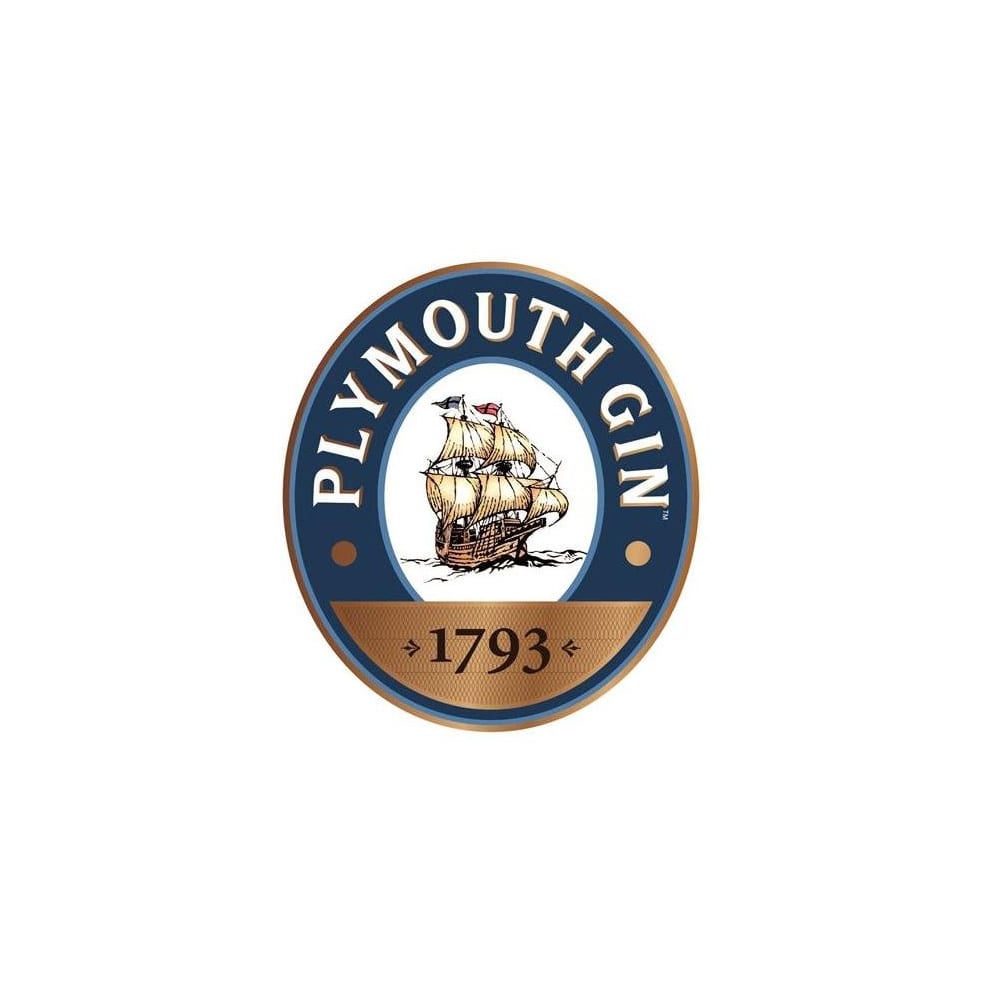 Despite being a gin with a 200-year history, Plymouth Gin had to reinvent itself back in the 1990s to help the spirit out of the doldrums.

At the same time, former Royal Navy officer Sean Harrison had to learn how to make the hallowed liquid – and how to make the brand successful again – after arriving at the distillery from his early career at sea.

“While Plymouth was a very old brand, it was like being a new start-up company,” Sean, now Master Distiller, explained. “My route into making gin was very much that start-up attitude, working with the entrepreneurs who had bought the business.

“It was a very exciting time, when the groundwork was being done to make the gin craze happen.”

Sean was fortunate to count on the support of two icons of the gin industry. When he arrived at Plymouth as Assistant Manager, he was appointed by then Distillery Manager Desmond Payne.

Within months Desmond had moved to London to run Beefeater as well as Plymouth Gin, as both were then owned by Allied Distillers. “I spent the next year learning how to run stills and a distillery with Desmond 240 miles away,” Sean explained.

He attributes much of his early success to Desmond’s generosity as, even after Plymouth Gin entered new ownership, Desmond continued teaching Sean the secrets of making the historic gin to its original recipe.

And it was Desmond who suggested a return to using grain spirit after Plymouth had changed to a sugar-based alcohol when the market for gin was weak.

The buyers of Plymouth Gin included Charles Rolls, who went on to launch Fever-Tree. He gave Sean free rein to increase the gin’s alcohol content back to its historic bottling strength of 41.2%ABV.

“For me, the gin worked best at between 41 and 43%,” Sean explained. “It gave it a nice balance between flavour and alcohol. It was Charles who found the old records that confirmed this had been its strength 70 years previously. We had just re-learnt what they knew back then.”

Plymouth Gin’s leap back into fashion came after Jilly Goolden declared, on the BBC Food and Drink programme in early 1998, that it was her favourite gin. Sales of the spirit rocketed, winning the brand a national listing with supermarket giant Tesco.

“What that did for us was astronomical,” Sean explained. “We started to get the distribution right just as the press started to write about gin again.”

With the new Hendricks Gin and Bombay Sapphire creating renewed interest, Sean said: “The noise around gin was bigger than it had been for 30 years.” Then Sipsmith launched their new London distillery in 2008.

“Many brands made the gin craze happen over a period of ten years,” Sean said. “People were writing about gin again, people were seeing it on TV programmes and bartenders were focusing on cocktails again and doing it well. It was like a perfect storm.”

In 1999, Plymouth Gin hit on a great marketing gimmick. “By then we knew what we wanted to do and did things just for fun, we had less experience of what we should and shouldn’t do,” Sean explained.

With the total eclipse of the sun bringing millions of people to the Southwest, the distillery made and displayed a road sign: “Welcome to Plymouth, twinned with tonic.” It got them into trouble with the highways department but also secured national media coverage.

When Sean had settled in Plymouth, mainly because he met his wife Rachel there, and taken the job at the distillery, he had no idea of the journey he was about to embark on. “It was a revelation when I realised what the job entailed. I quickly realised how interesting it was and was prepared to put the work in to learn about it,” he said.

“There were around 12 distilleries, making 20 gins when I started so we were one of a much smaller crowd. Keeping the business going was down to hard work; we only sold 5,000 cases a year of Plymouth Gin so we made gins for other companies and even made vodka.

“Now there are more than 4,000 gins on the planet and over 600 distilleries in the UK. Fortunately we had a 200-year-old brand, a very old distillery dating back to the 1400s which is one of the oldest buildings in Plymouth, and we had a very respected liquid.

“So we had the story, Plymouth Gin just needed the love and the desire to make it happen. While most people drink something because they like the taste, the story gives them a reason to believe.

“To us, the recipe matters most. If you drink a gin and tonic, within those two words there are thousands of ways of drinking them together. It’s a voyage of discovery about flavours.”

It was Plymouth Gin that introduced the now-universal term Navy strength for its high-strength gin. When they created a new label in 1997, there was a space on the bottle and branding consultant John Murphy suggested that would be better understood than 100º proof.

Part of Pernod-Ricard since 2009, the business takes a portfolio approach to new products so Plymouth has steered away from the flavoured gin route, although it continues to make its historic Sloe Gin and a Fruit Cup and has recently introduced ready-to-drink Martinis and gimlets.

Sean believes the UK market is now reaching saturation, and stresses the important role of The Gin Guild in keeping gin at the forefront and helping to stave off competition from other spirits.

“If we’re not prepared to shout about our products, why should anyone else? The Gin Guild is a powerful tool. And it’s nice to meet different people in the industry and get like-minded people together,” he said.

There are choppy waters ahead for producers in the UK, he believes, especially those who don’t export. “I think there will be a shake-up. We’ve had a good 20 years, now those with a weaker business model may struggle. There are still opportunities but not as many as there were.”

For Plymouth Gin, rooted in the historic city where Captain Cook and the Pilgrim Fathers set sail, Sean firmly believes its journey of exploration will continue and he sees South and central America as new markets to conquer. 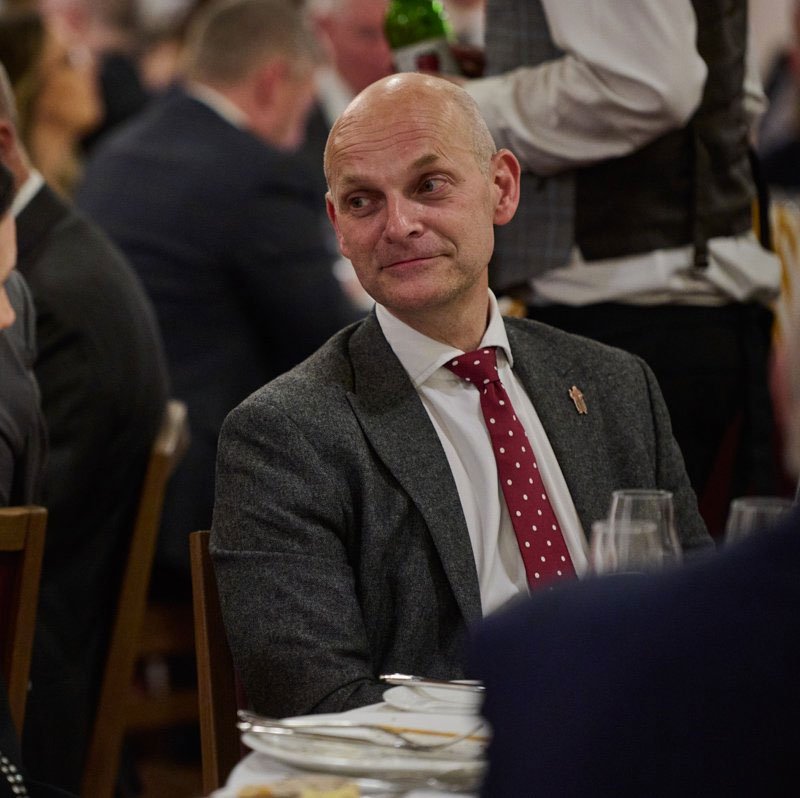 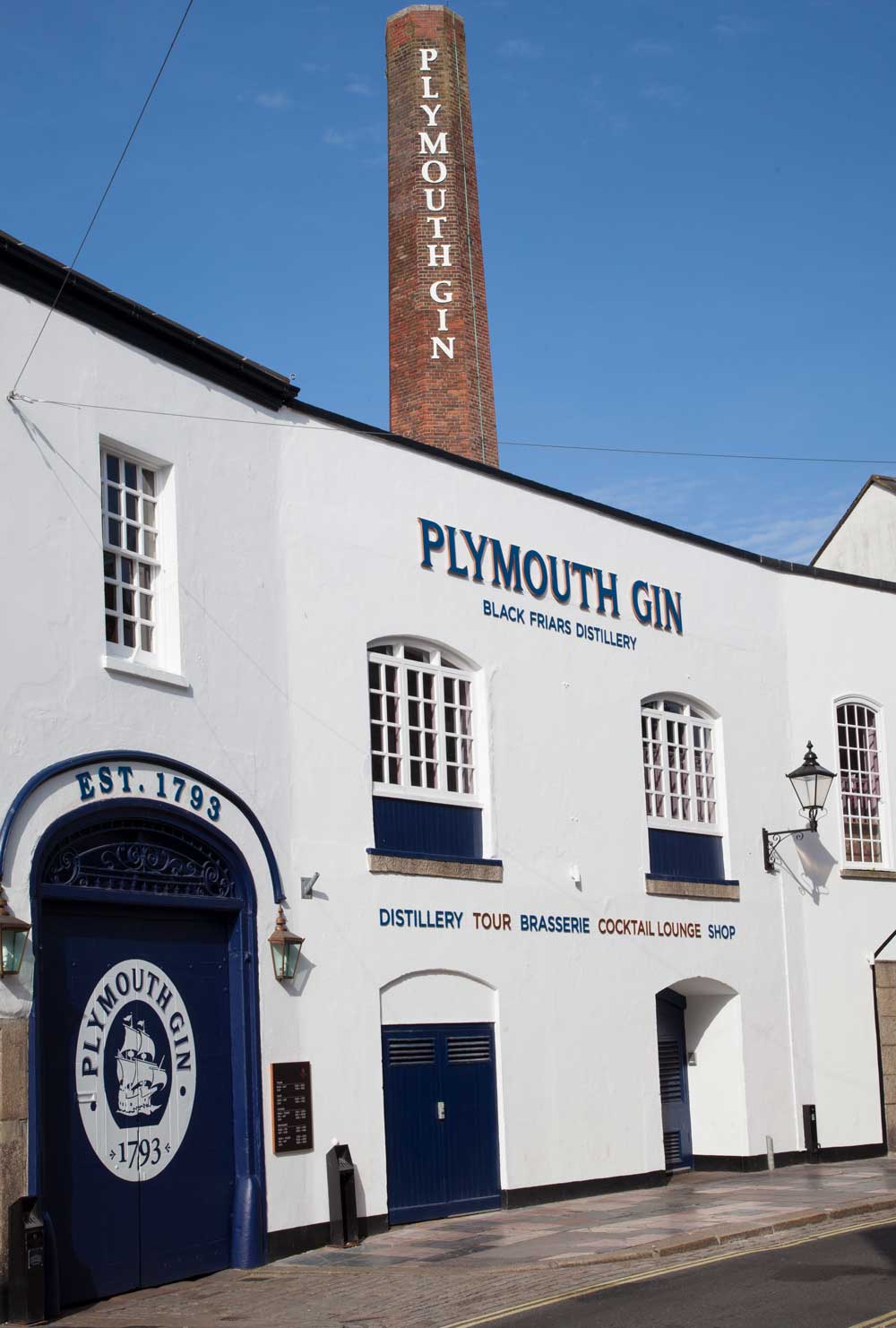 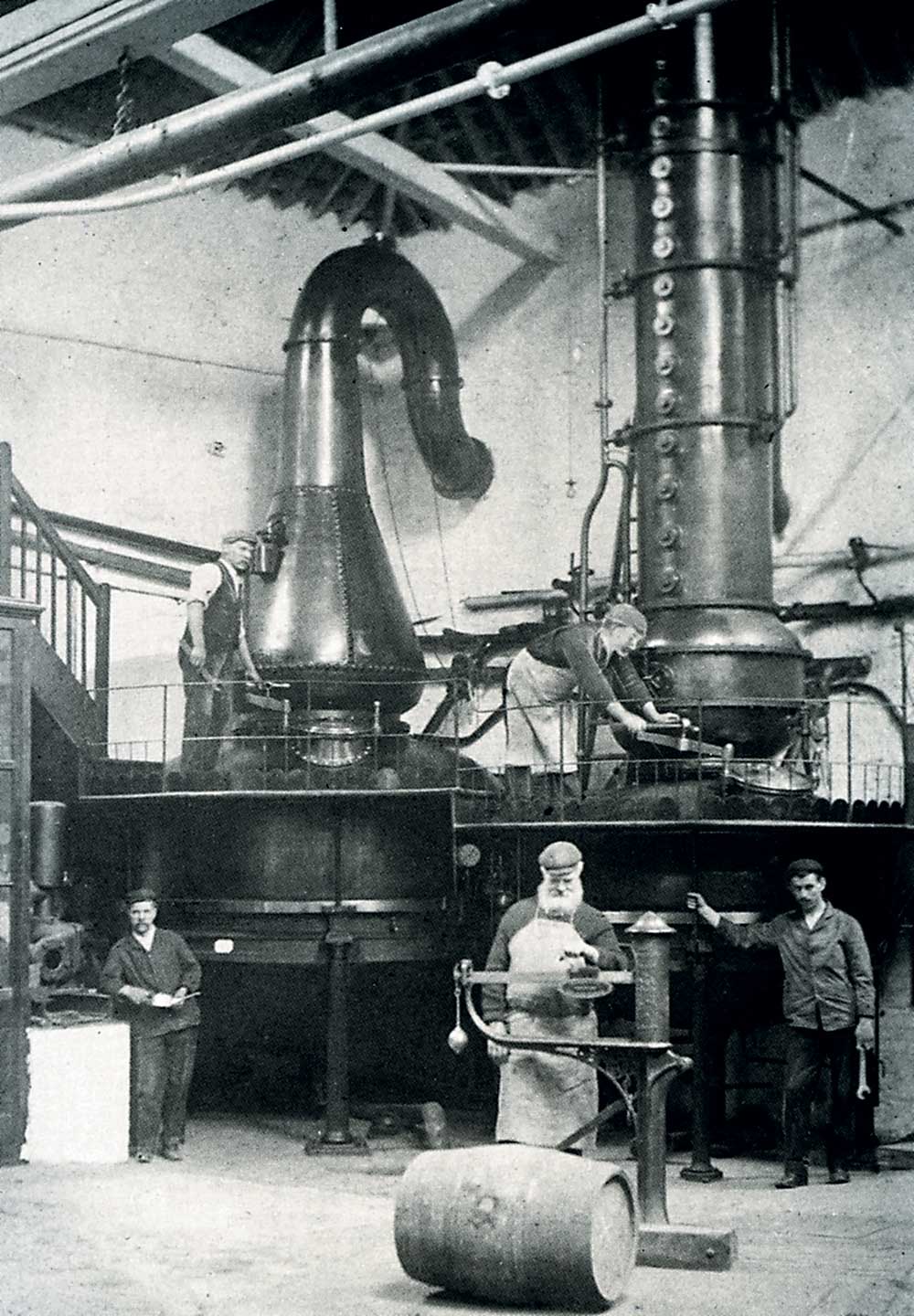 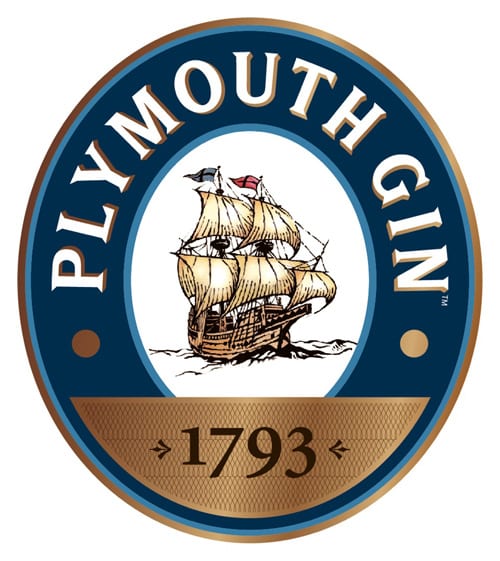 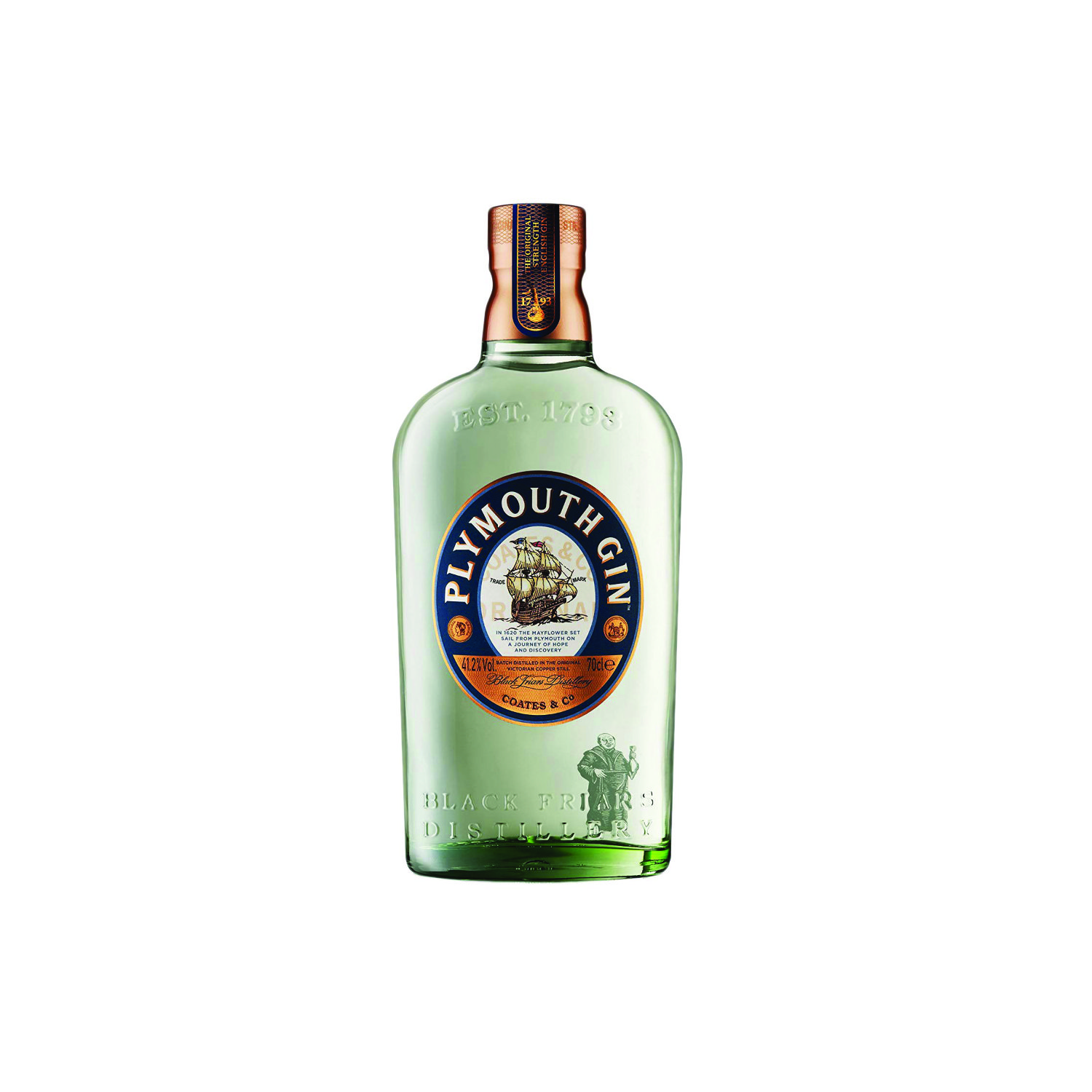 Plymouth Gin continues to be made according to the original artisanal method and recipe on the same historic site. The gin is batch-made using a single copper pot-still originally installed in the distillery during the Victorian era in 1855, represented… 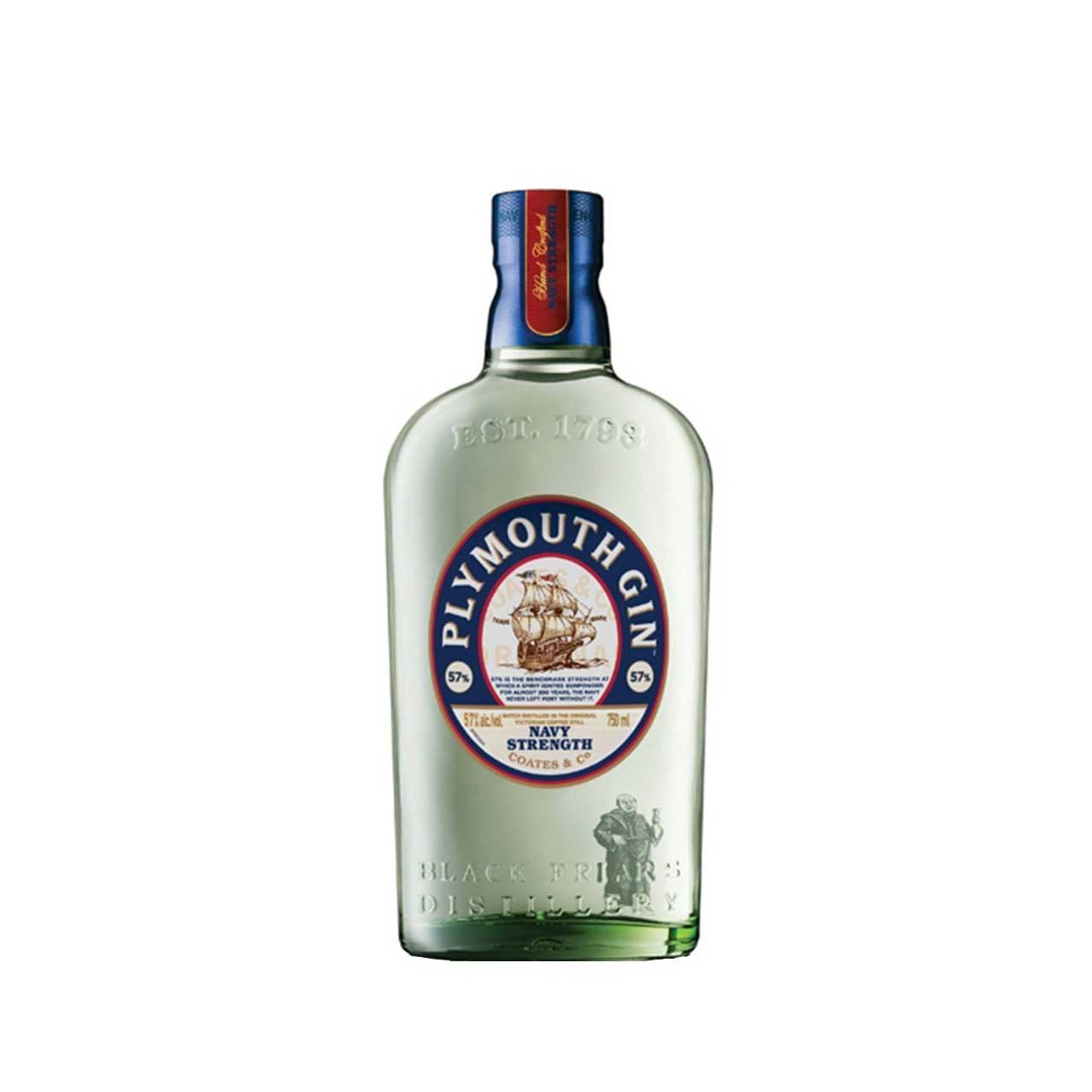 When gunpowder goes bang, the ’proof’ of the alcohol strength is at least 100 proof (114 US proof) or 57% alcohol by volume. Therefore, gunpowder was used as the test for ’proving’ there was the expected level of alcohol in… 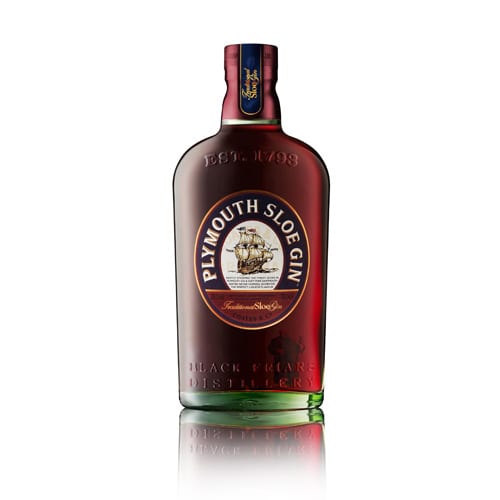 A eureka moment came when it was discovered that by soaking Blackthorn fruit in gin and adding sugar, a very agreeable drink was produced: Sloe Gin was born! Plymouth Sloe Gin is based on an 1883 recipe and has since…

The building dates back to the early 1400s, with the most intact part of the distillery, the Refectory Room - a medieval hall with a fine hull-shaped timber roof built in 1431, being one of the oldest buildings in Plymouth.…