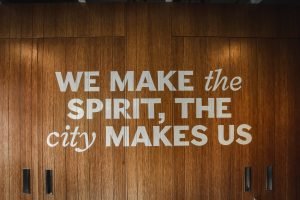 Holyrood Distillery was a passion project for Canadian couple Robin and Kelly Carpenter, founders of the Scotch Malt Whisky Society Canada. However, the true potential for making gin was only realised by the brand after Managing Director Nick Ravenhall joined to help it weather the Covid-19 crisis.

Nick said: “Holyrood’s business plan had the everything at the distillery geared towards tourism. This included a layout geared towards delivering visitor tours and experiences, tours, as well as a retail space and a sampling bar.’

Nick came on board at the start of 2021 to lead the business out of the pandemic, and something caught his eye while touring the distillery floor for the first time.

He described: “I was surprised to find a small 250l pot column gin still up as part of the whisky tour experience. It was being used to create gins that were being used to talk about flavour. There was a London Dry, an Old Tom, a Pink Gin. It was quite a conservative range from a modern urban distillery and the old range of gins didn’t speak to what Holyrood really was about.’

Nick and Distillery Manager Marc Watson set about trying to answer the reason why Holyrood should make gin and it became clear after a few trial recipes that we had to tackle our gin making process with a whisky makers mindset. He said: “Gin is an additive process and lends itself to creativity and experimentation. However, whisky is a different beast with fewer ingredients.”

Holyrood Distillery’s gin also had to appeal to its core audience; whisky drinkers, some of whom may have had no interest in gin. Nick and his team therefore placed emphasis on creating something new.

“We changed tack and began subtracting from the recipes until we got to just juniper. Our goal then became stretching this key botanical to replicate the simplicity of whisky and the dark spirit space.”

The team added salt and beeswax to create a sense of depth and open up the juniper flavour. Nick explained: “In the same way you’d add salt and pepper to bring out the flavour in a steak, we found salt and beeswax made the gin pop and gave it length in the palate.”

The result was Height of Arrows Gin which, despite a degree of nervousness from Nick and his team, launched in September 2021 to a positive reception. Social media gave Holyrood Distillery valuable insight into how consumers were taking to the brand’s new foray.

Nick said: “My Instagram all of a sudden started lighting up and I saw Dawn Davies, Spirits Buyer at Specialty Drinks and a powerful voice in the industry, posted a video of her saying she’s reaching for a gin and tonic for the first time in years thanks to Height of Arrows.

“Comments like that are very validating and made us feel we were on the right journey.”

Holyrood Distillery also enjoyed extensive media coverage, with drinks expert and award-winning journalist Alice Lascelles writing in the Financial Times: ‘Height of Arrows is an unconventional, but inspired, gin from Edinburgh that rounds out juniper’s pepper-and-lavender notes with subtle hints of beeswax and salt.’

Height of Arrows went on to win Gin of the Year 2022 from the Whisky Exchange and, less than a year since launch, now makes up around 50% of Holyrood Distillery’s sales.  Gin is certainly here to stay for the Scottish brand, laying the foundation for future gin products inspired by whisky a whisky makers mindset.

“We want to keep pushing the boundaries of juniper and have experimented with roasted juniper, which has an immense mouth feel and incredible depth of flavour.”

To other drinks businesses considering a transition to gin production, Nick advises: “You need to be really clear what your reason is for making gin. It needs to be something you believe in and are passionate about, as it really shows in the spirit.” 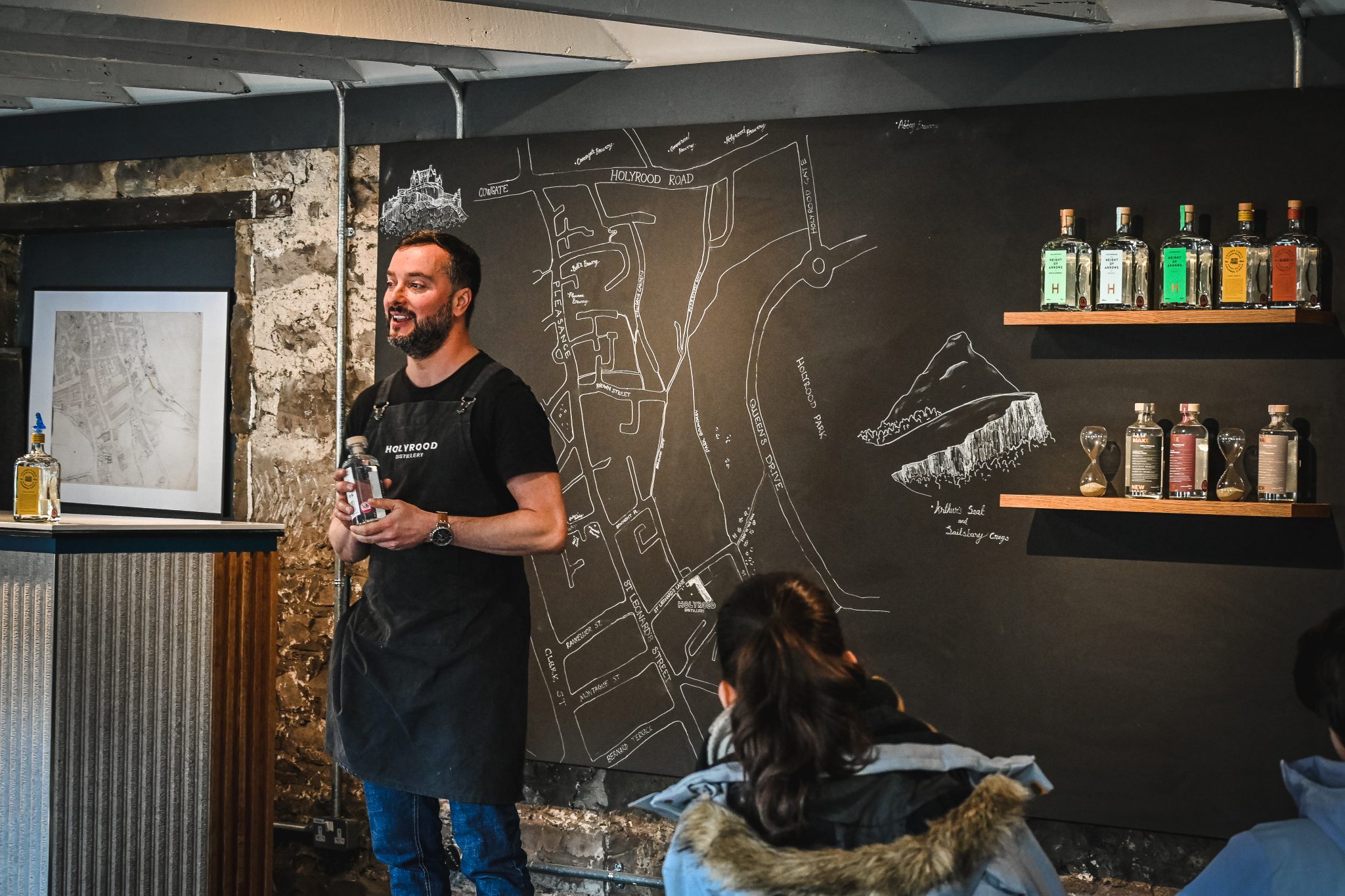 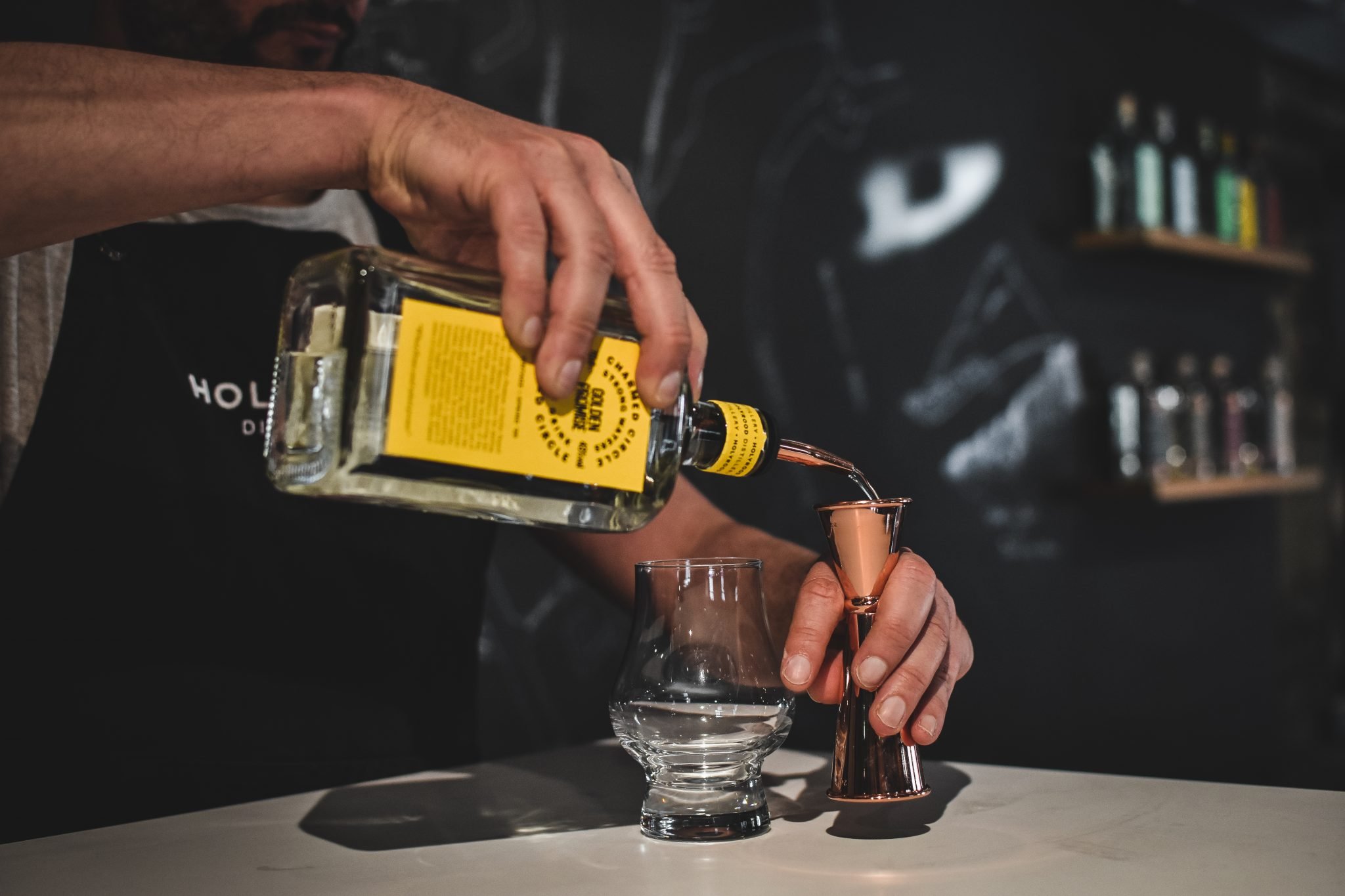 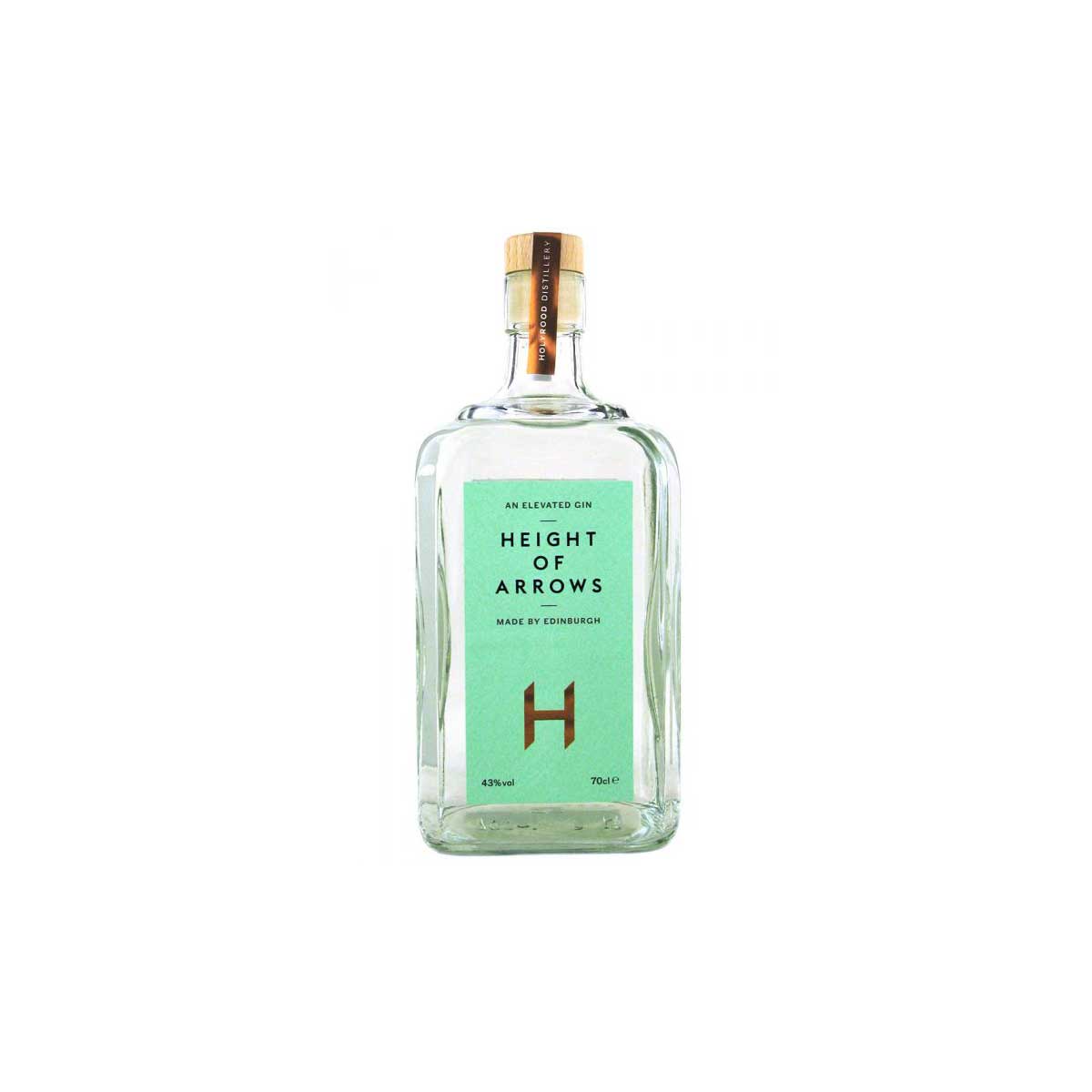 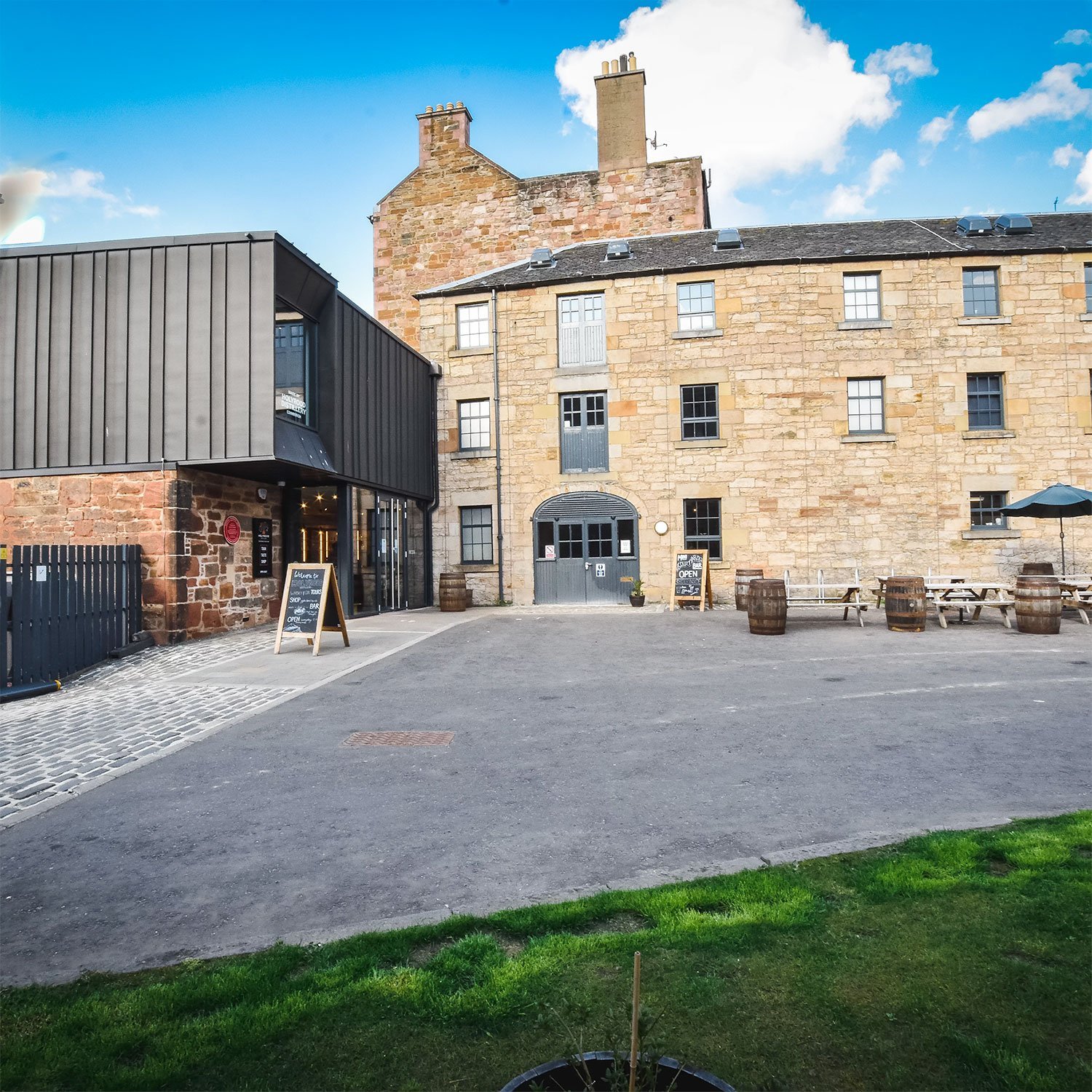 Holyrood is a modern distillery in the heart of historic Edinburgh. Inspired by their  surroundings, and never afraid to experiment, they are dedicated to shaping the spirit of tomorrow. With considerable experience in the whisky and gin industry, their founders…