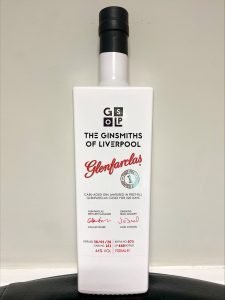 It was always John O’Dowd’s plan to launch another gin brand after Liverpool Gin by Love Lane Brewery was purchased by Halewood International in 2016. He said: “It was never a question of whether I’d continue one of my greatest passions after founding Liverpool Gin.”

Ginsmiths of Liverpool was born out of close collaboration between its investors. The initial idea was proposed by Stephen Crawley, formerly of Heineken, while marketing pro Campbell Laird suggested the now iconic name that was an instant hit with the other investors gathered by Stephen, one of which was John.

“Straight away we liked the name. Ginsmiths gives a sense of craft and Liverpool is a very powerful word around the globe that assures quality.”

Liverpool was to be more than a marketing device for the new brand, however. John and his team set out to instil the city’s influence in the products they created, including their three maiden drinks Merchant Navy Gin, Dry Gin and Marshmallow Gin.

John explained: “In the 1700s Liverpool’s ports were essential to receiving goods from the new world, with many Liverpudlian sailors braving harsh conditions in small vessels to bring back exotic herbs and spices.

“To honour the city’s mercantile heritage, we’ve infused some of these ingredients into Merchant Navy Gin.”

In a similar vein, Ginsmiths of Liverpool’s Dry Gin is infused with Sea Holly, the official flower of Liverpool. John continued: “This is a rare botanical that we bolster with almond to create an exceptionally luxurious flavour.”

The importance of Liverpool extends to the brand’s bar and distillery premises, with John and his team securing a derelict building because of its prime location in the Baltic Triangle, as well as its history of entrepreneurism.

John said: “The previous owner started his own successful business here and we were intrigued, however he sadly passed away during negotiations.

“He left instructions for his family to continue with the sale and we couldn’t picture a more fitting location, with the Baltic Triangle having an amazing local culture today as well as deep connections with Liverpool’s mercantile history.”

Indeed, although Ginsmiths of Liverpool steeps itself in tradition, the company places equal premium on innovation as a self-proclaimed urban artisan distillery. John explained:

“It means we’re free to follow our own curiosity, do whatever we want to do and see where it takes us.”

This attitude is personified by Ginsmiths of Liverpool’s Marshmallow Gin, a funky adaptation of an Old Tom recipe. John said: “Right at the beginning we had a young guy called Ben Murphy join us from Heriot-Watt, the Scottish university where many up-and-coming distillers are trained, and he brought with him this great idea to sweeten an Old Tom gin and infuse it with marshmallow.

“The result is a gin that works very well with cocktails and has helped Ginsmiths of Liverpool reach new audiences.”

Research and development remains a core focus for Ginsmiths of Liverpool, with John experimenting with different flavours in his spare time and the Love Lane Brewery bar soon introducing gin sorbets. However, innovation had to slow down when the coronavirus pandemic hit in 2020.

John described: “The Covid-19 outbreak changed the way people view and buy their drinks and I don’t think it will ever completely return to normal.

“There’s a distillery in every postcode in the country which were all suddenly competing with each other online. It made the market feel very crowded and you had to work much harder on your digital marketing, we couldn’t rely on the high footfall we usually see in our bar.”

Ginsmiths of Liverpool is pleased to see its bar open again and has wasted no time in trialling new products and ideas, which has included a collaboration with Glenfarclas distillery in Scotland. John teased: “The Glenfarclas team came down to make a new gin with us that we can’t wait to reveal more about very soon.”

“Before the pandemic we also looked at creating a new Love Lane Gin to target different parts of the market, which we’re now excited to be continuing with.” 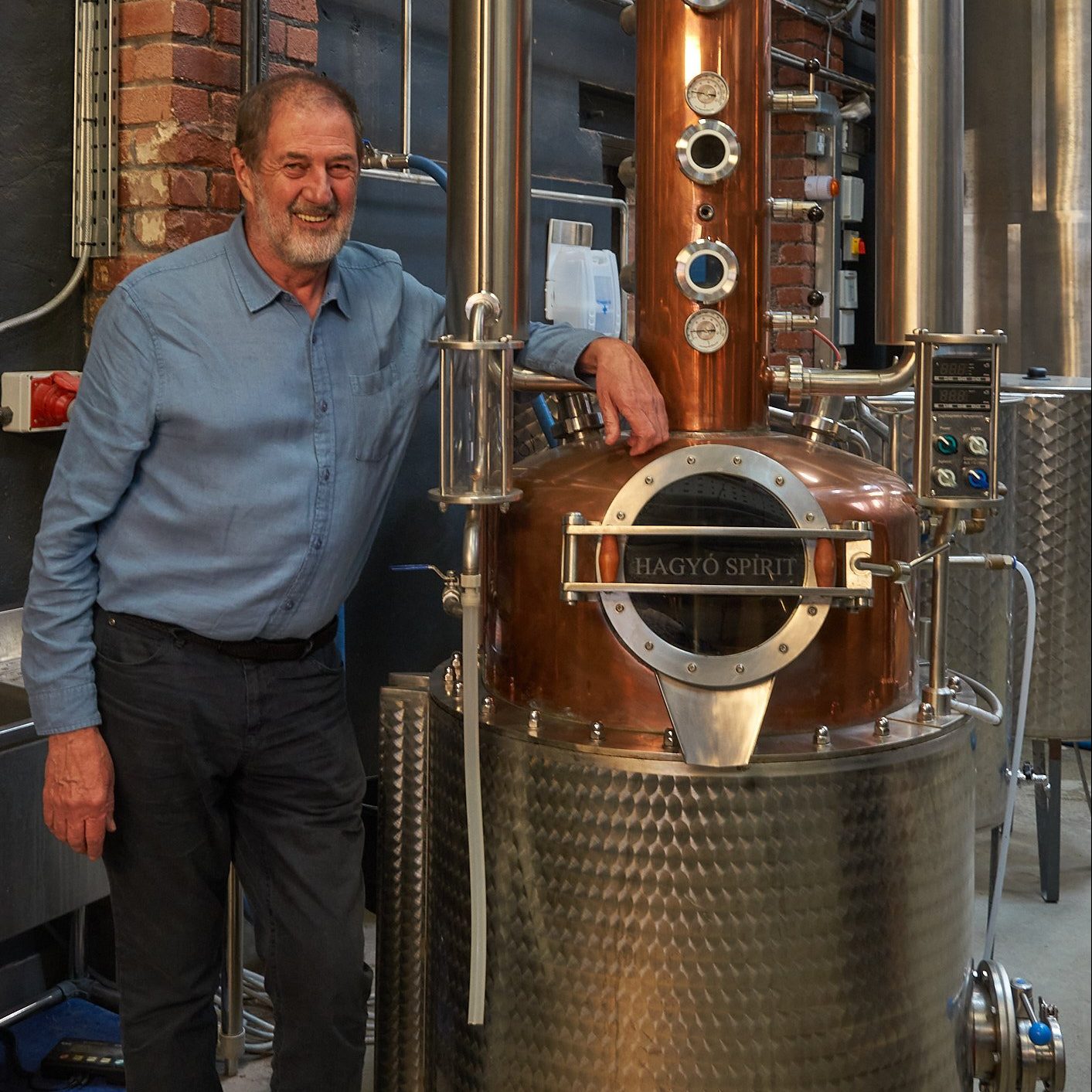 The Ginsmiths of Liverpool Marshmallow gin

The Ginsmiths of Liverpool dry gin