Swedish distillery Spirit of Hven may be one of the world’s smallest commercial pot still distilleries, but size has not hindered its success. Since beginning their gin expedition in 2008, Henric and Anja Molin’s distillery has certainly benefited from the botanical spirit boom. We talk to Henric about Spirit of Hven’s journey.

THE GIN GUILD: You run a hotel and restaurant on the island of Hven, what made you start producing gin?

HENRIC MOLIN: “The distillery was initially started as a sidekick to the resort, partly to supply our own spirit but also to drive tourism. We have four stills in total; two pot stills, one hybrid still and one column still set-up. The first product launched was Aquavit due to its popularity in Scandinavia.

From Aquavit it is a short leap to gin, as the production model is more or less the same, only with different botanicals. So the second product released was a distilled gin, which is now our most popular product and a baby of which we are very proud.

THE GIN GUILD: How much gin can you produce and do you sell it on site?

HENRIC MOLIN: With our latest expansion, the production capacity for gin is now 150,000 cases per year. Due to Swedish legislation we cannot sell bottles on site, we are only allowed to sell poured spirits. But the bar on site sells very well; however, it is still just a fraction of what we make.

THE GIN GUILD: How popular is gin in Sweden, is it experiencing the type of growth seen in the UK?

HENRIC MOLIN: Sales have been growing, although we have taken it slowly to be able to meet supply and demand. We had hoped for greater growth in Sweden, but it takes a little longer over here, due to the monopoly system we have.

Only the government-owned shops are allowed to sell liquor and getting shelf space there is hard. We have, however, seen interest growing in the Horeca segment (hotel and restaurant sector), which will probably lead to increased volumes within the monopoly as well.

THE GIN GUILD: What is your main market, within Sweden, or where do you export to?

HENRIC MOLIN: We actually export over 90% of our production, as Sweden is a relatively small country and because of the sales restrictions I have mentioned. Today we export to 27 different countries. More or less we export one third to Asia, one third to America and one third within Europe. The biggest growth the last year was to the USA, UAE and UK.

THE GIN GUILD: What botanicals do you use, and how does your Swedish gin differ from UK gins?

HENRIC MOLIN: We use quite traditional botanicals although we try to make it as local as possible. A huge point of difference with our gins to most, if not all others is that we oak mature our spirit for a minimum of one year prior to maceration and distilling with botanicals. This provides a soft gentle chocolatey, oaky aroma.

With the heritage and terroir from the origin we use aniseed, elderflower and wormwood. For binders we use rhubarb root and marshmallow root. I do find that most Swedish gins, ours included tend to be smoother than the UK gins, they are also lower in Linalool, the compound derived from coriander.

THE GIN GUILD: Where do you think the industry will progress to next?

HENRIC MOLIN: Generally, I do think sales of gin will increase. I also think that we will see more bold expressions, experimentations and new flavours. There is clearly a market for flavoured gins and I think we will begin to see them come in new shapes, forms and colours, which may not always be connected with the origin.

THE GIN GUILD: What are your plans for the next year?

HENRIC MOLIN: For the moment, we are focused on increasing our exports. We have great hopes for the UK market and are doing a lot of work in the US states of California, Florida and the East Coast states. We are also building a new bottling facility to be able to provide more versatile and quicker packaging.

We are also launching a couple of new products. We have been maturing different recipes of gins since 2008 and now we can see them bloom, which is something unique to look forward to.” 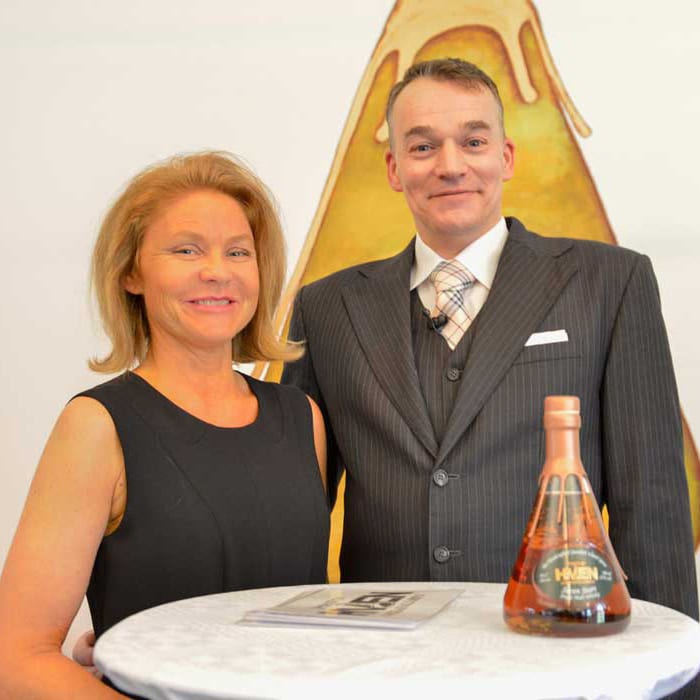 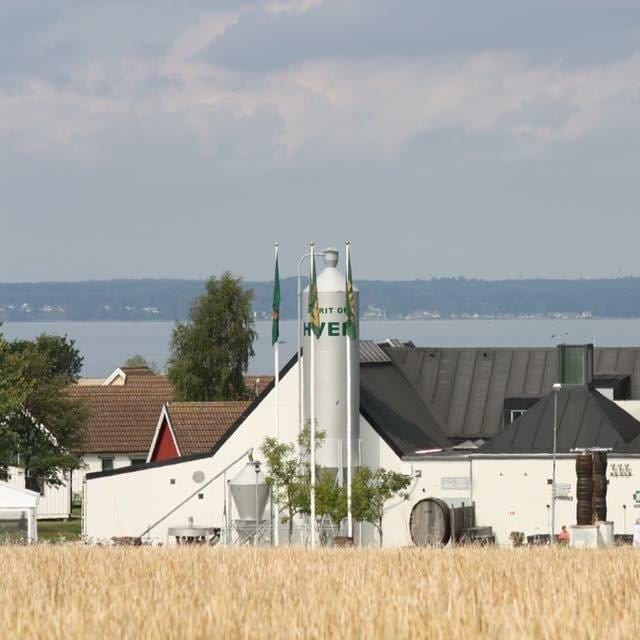 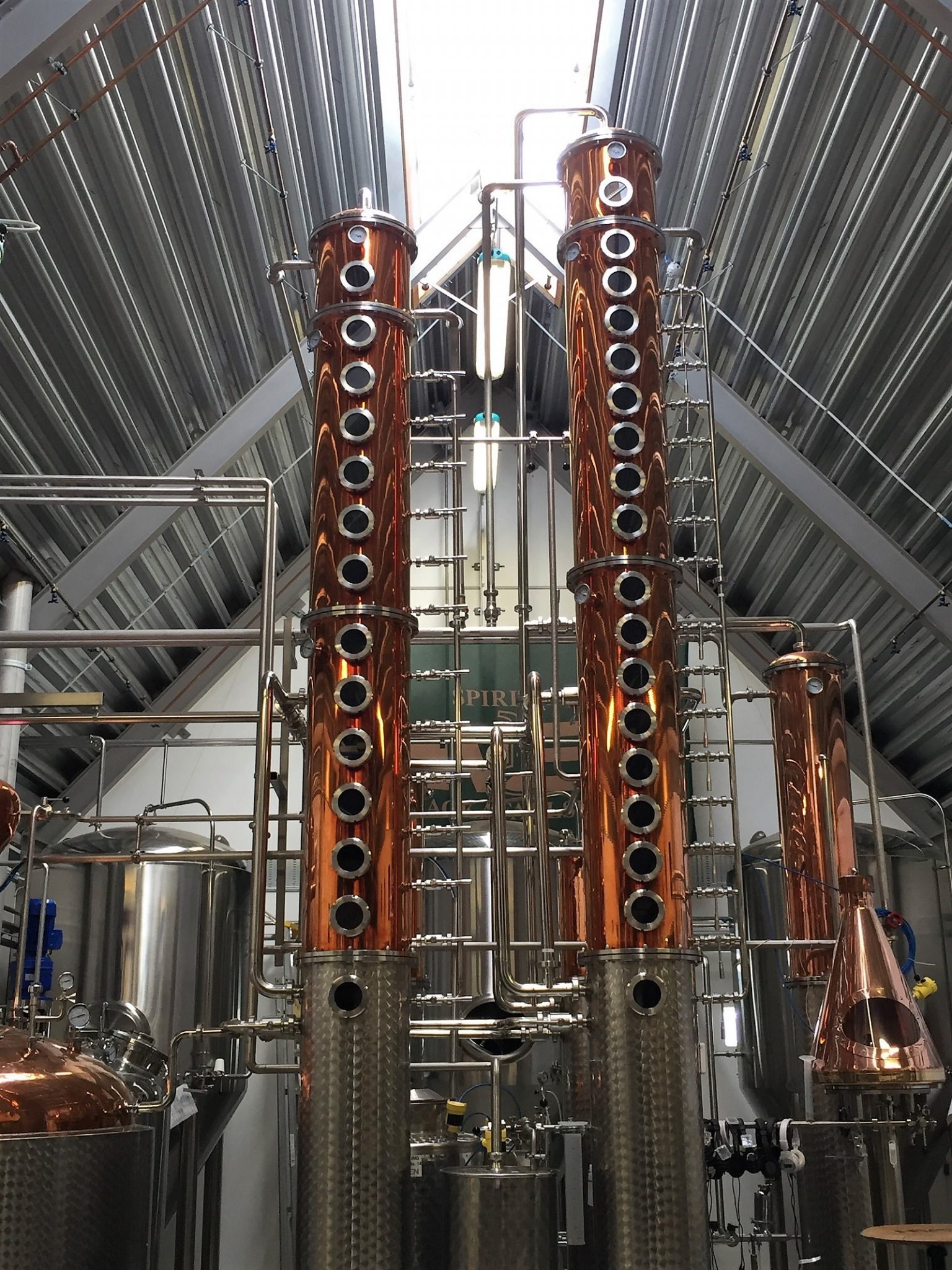 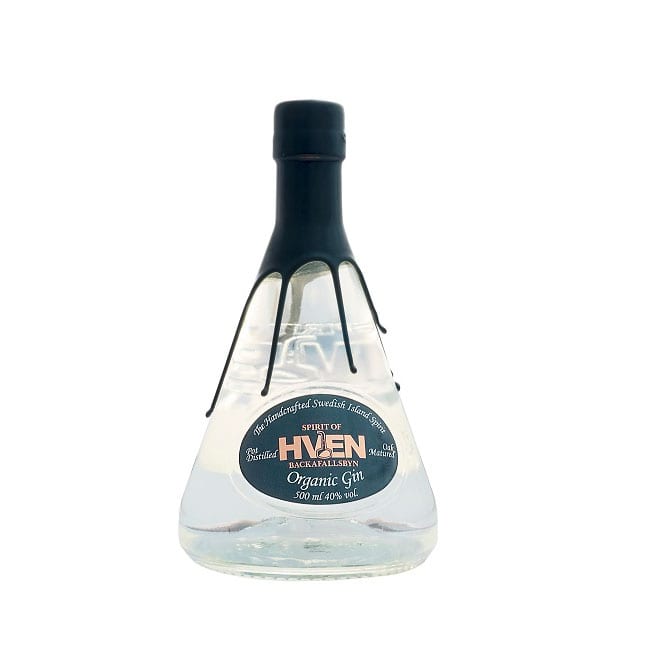 Spirit of Hven Organic Gin is a true handcrafted distilled gin produced from fresh botanicals which are infused for 24 hours with the finest quality organic grain spirit. Following infusion, distillation is carried out in the unique Hven copper pot… 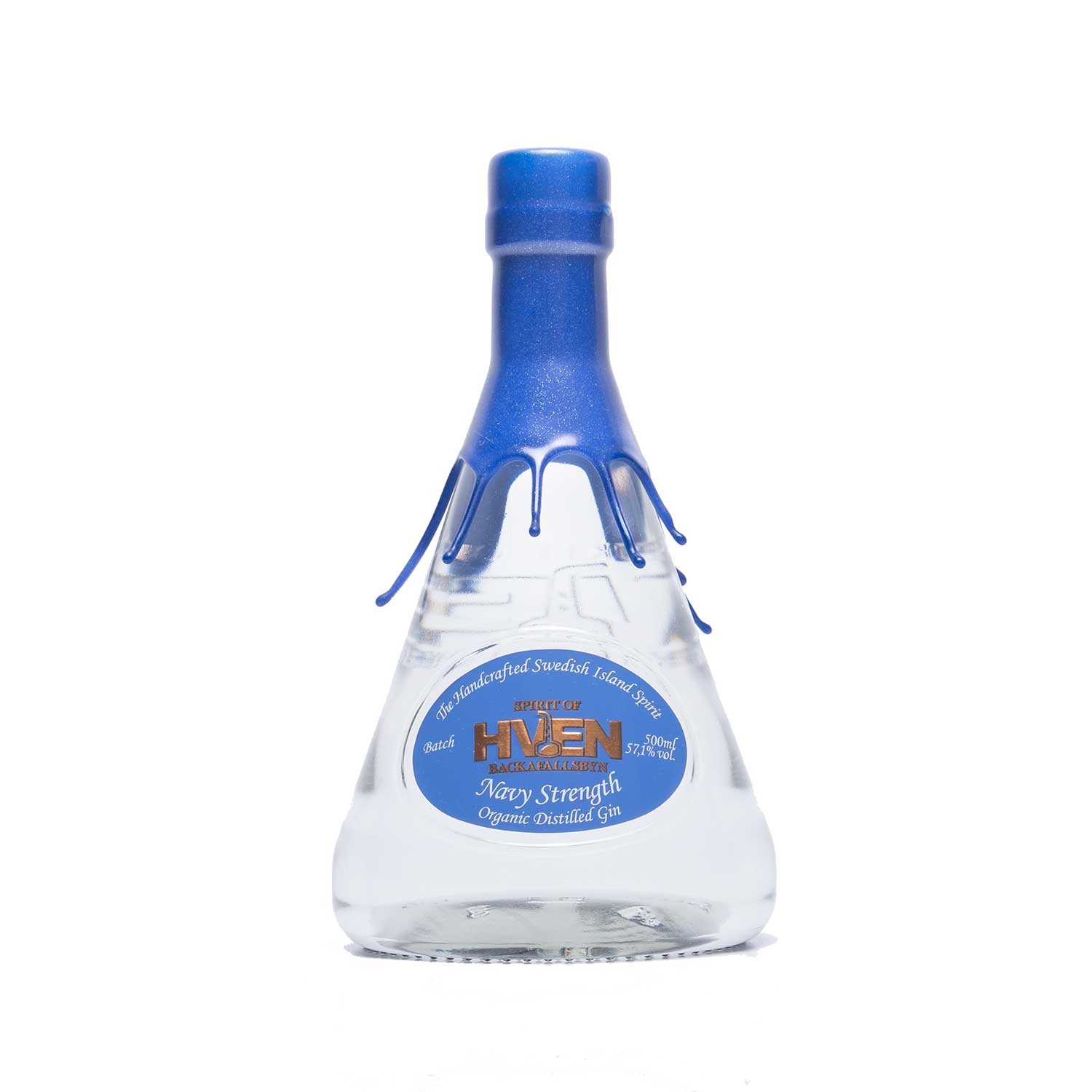 Spirit of Hven Organic Navy Strength Gin is a unique distillate made from grain to bottle on the island of Hven in the strait of Öresund. This wonderful type of gin carries hundreds of years of history. Reshaped and further…

Spirit of Hven distillery is world unique, one of the worlds smallest commercial pot still distillery, where everything from mashing to fermentation, distilling, maturation and bottling are carried out at site. A small format gives great benefits when wanting to…