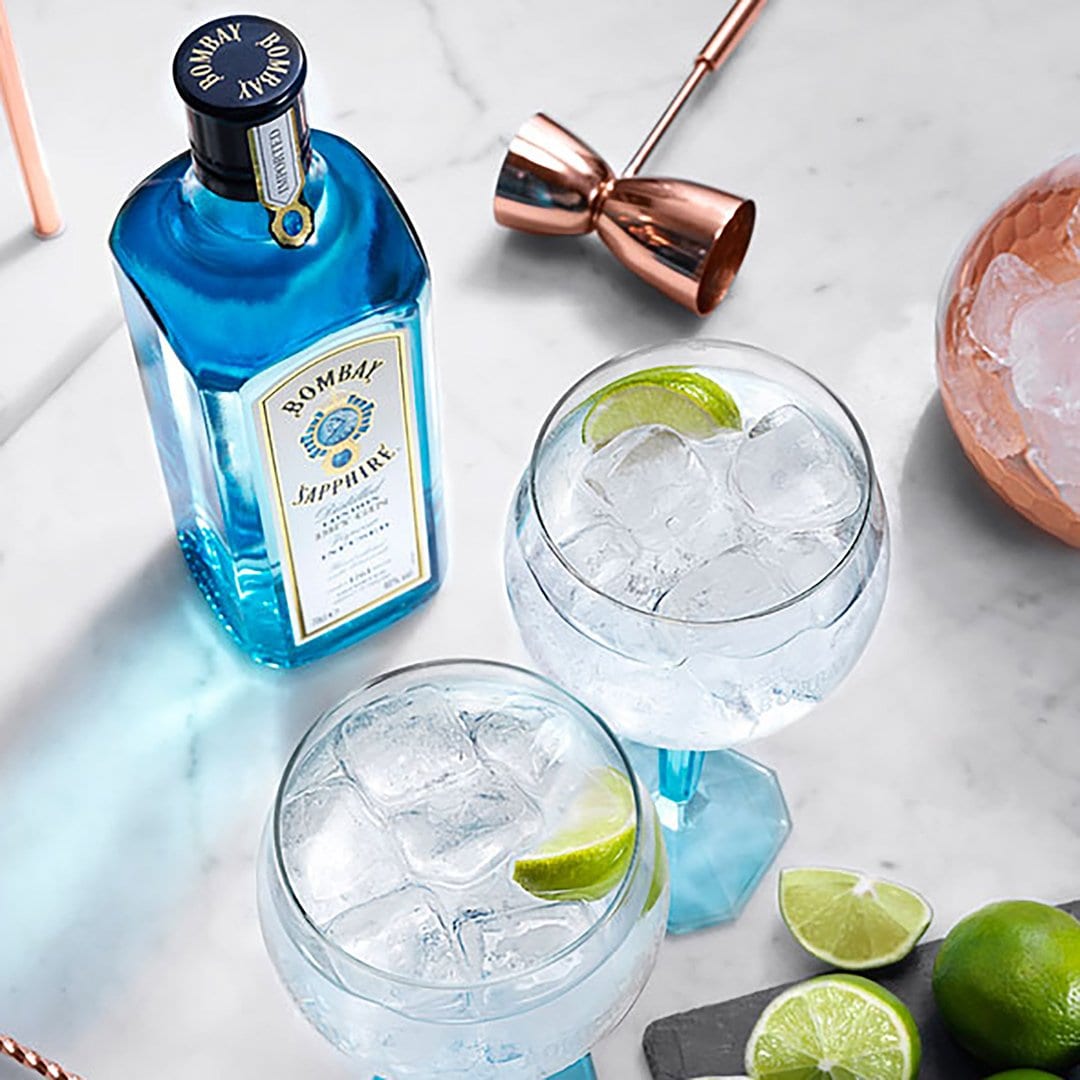 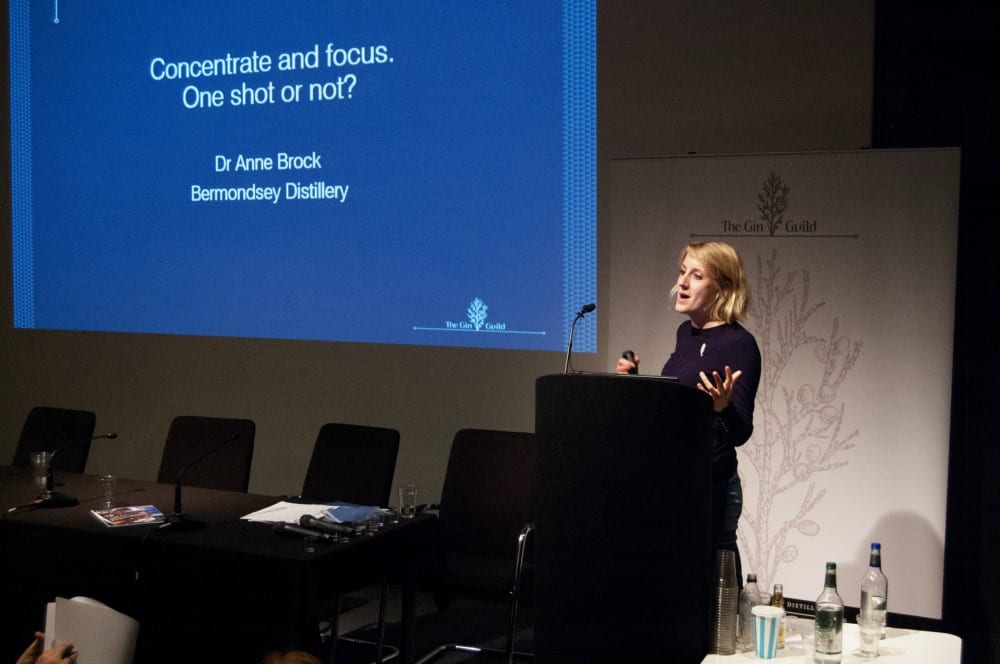 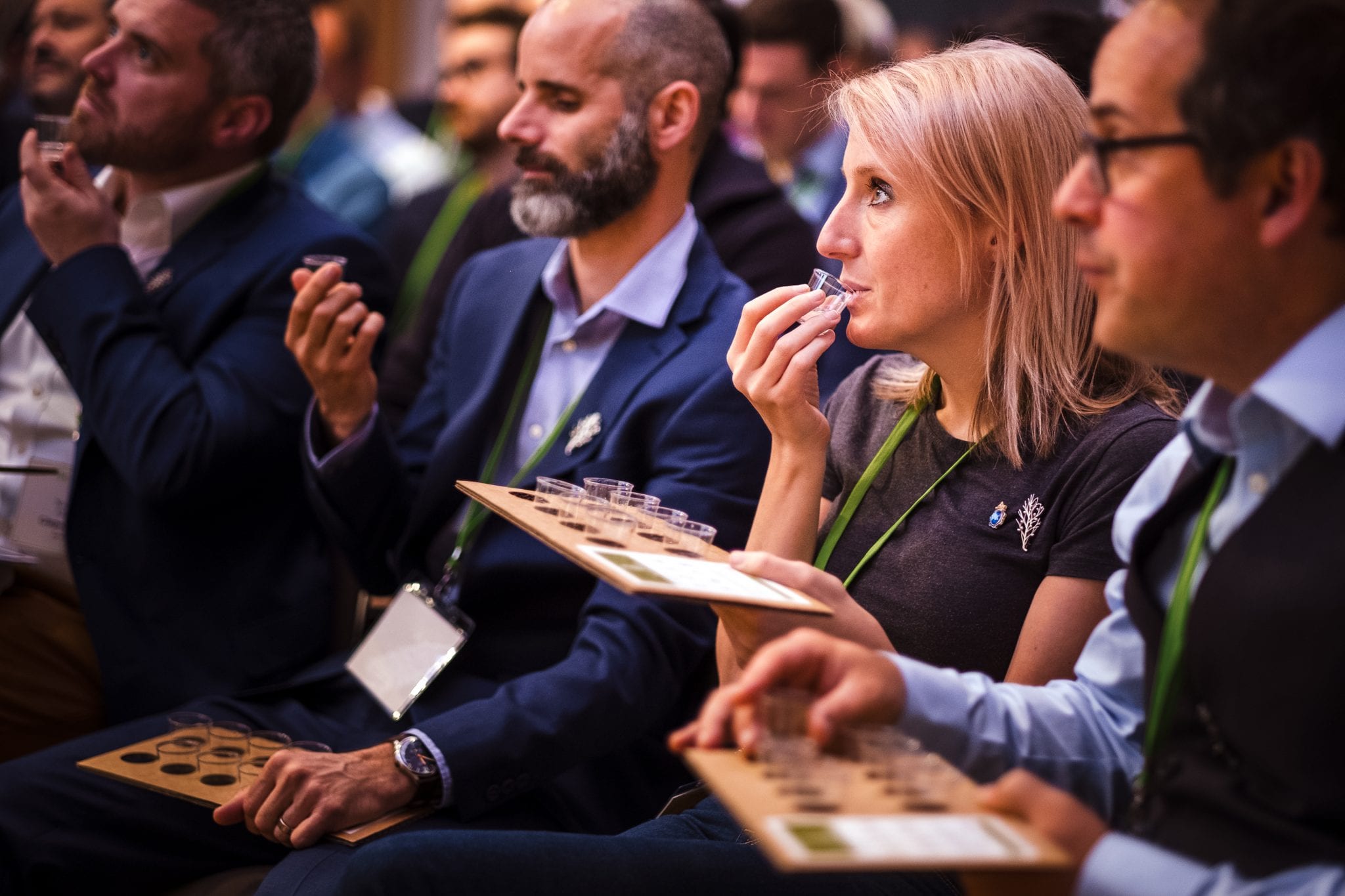 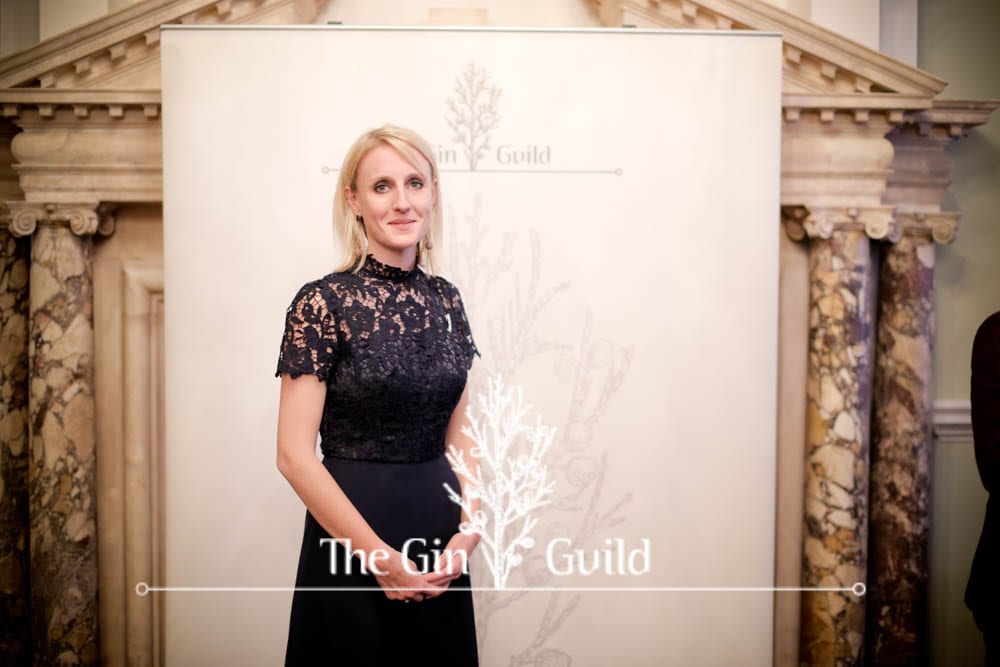 Bombay Sapphire’s Master Distiller Dr Anne Brock, who has just been appointed as The Gin Guild’s Grand Rectifier, has enjoyed a rapid rise to a leading role in the gin industry.

But her journey took an unusual route from her intended destination of joining the medical profession. When she realised this wasn’t her calling, Anne left medical school and became a bartender.

Returning to university, she studied chemistry, eventually obtaining a PhD in Organic Chemistry from the University of Oxford.

“After university I was struggling to decide what I wanted to do and a friend suggested combining my experience as a bartender with my knowledge of chemistry and starting a career in distilling,” said Anne.

She never looked back, spending four years as lead distiller at Bermondsey Distillery in London, before being appointed Master Distiller at global brand Bombay Sapphire.

Anne said: “I was very lucky with my timing as I started distilling just as the gin boom was beginning. A few of the small craft distilleries were starting up and the spirit was coming into its own. I was also fortunate to receive a lot of support from the industry.

“The more I learned about it, the more I realised that gin is such a versatile, delicious and exciting spirit. It was also clear that innovation is the key to the phenomenal success of our industry and that the craft distillers have helped to bring greater agility and risk-taking into the industry.”

Anne leads a team of 16 distillers at Bombay Sapphire’s Laverstoke Mill Distillery and stresses that innovation is never at the expense of creating a beautifully balanced gin. Bombay Sapphire was the innovator of the vapour infusion process, which gives the gin a gentler flavour, because the botanicals don’t come into direct contact with the base spirit.

“Bombay Sapphire is perfect for bartenders because it’s great for a gin and tonic and works well with any gin cocktail.  It allows bartenders to make their own creations and consumers love it,” Anne said.

Inspired by the English countryside which surrounds its Hampshire distillery and infused with pennyroyal mint, rosehip and hazelnut, it promises to be the first in a series of limited editions which remain recognisably Bombay Sapphire but meet customers’ demand for novelty with quality.

As she was installed as the titular head of The Gin Guild at a formal ceremony at London’s Mansion House, Anne said the industry was facing many important issues, from distillery safety to maintaining a balance between the integrity of the category and encouraging innovation.

The key debate is: do we have more rules and regulations or do we allow the category to go with the flow and see where innovation takes us?

“I believe it’s important that juniper should remain core but we may need to relax and encourage difference. Gin is a global spirit, with different botanicals and different styles appealing to different consumer palates around the world.

“It’s exciting to celebrate the different gins. As consumers’ knowledge of gin increases, a lot more people know a lot more about gin than five to ten years ago,” said Anne. “Consumers are interested in the people who make their gin, its provenance and story – this variety continues to attract new consumers and appeal to new markets and makes it an exciting time for the industry.”

Anne is particularly enthusiastic about The Gin Guild’s Gin-Note initiative, which provides members with a tool to describe and present their gins in a way which helps consumers and bartenders to make informed choices as they navigate the growing number of styles and brands.

She starts her term as The Gin Guild’s Grand Rectifier full of excitement for the future and for the continued international growth of gin.

The market is growing in areas such as China, South America and Australia which were not traditionally gin drinkers,” she said. “The Gin Guild can help bring together the incredible knowledge which exists in the industry to further develop the global success of the category.” 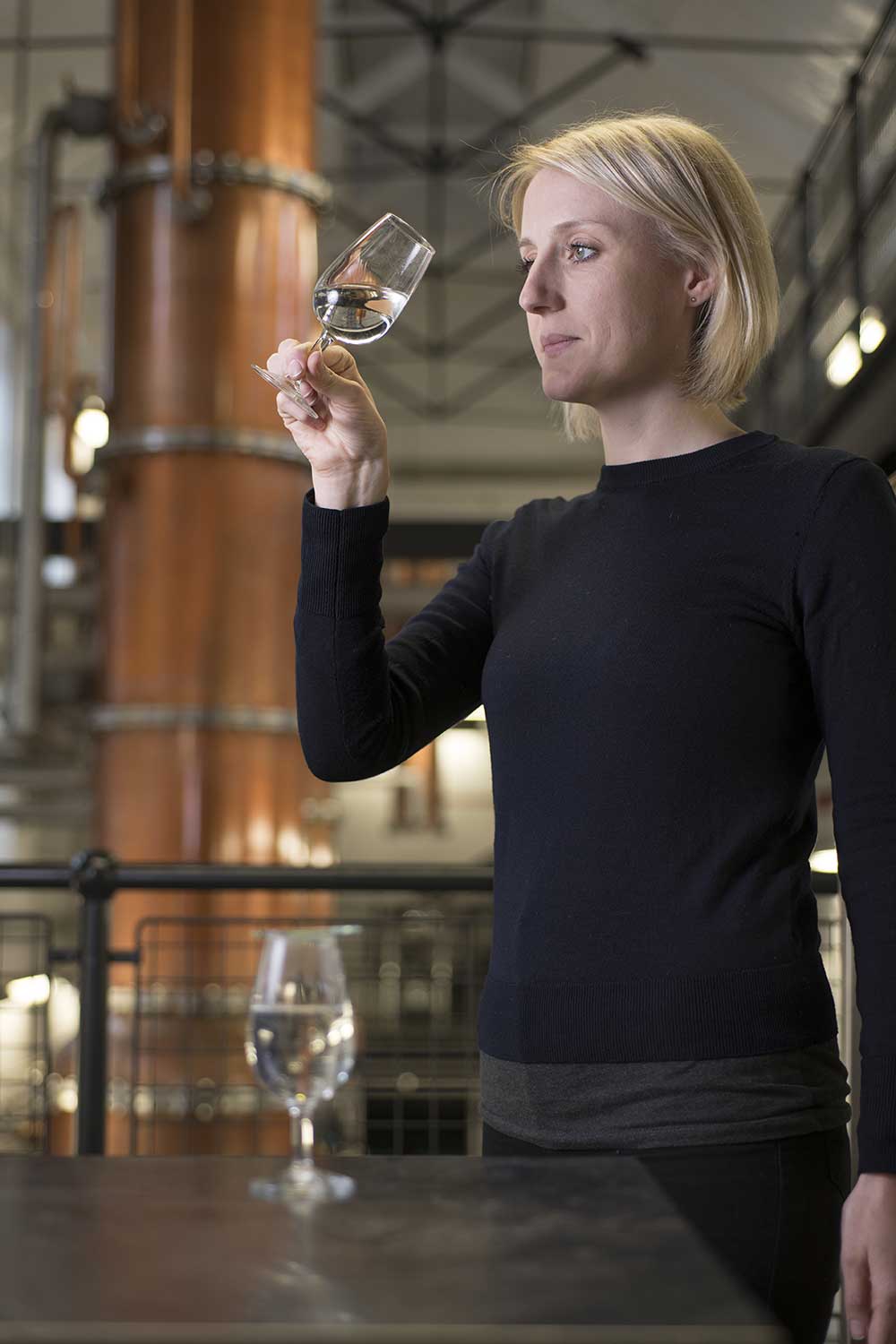 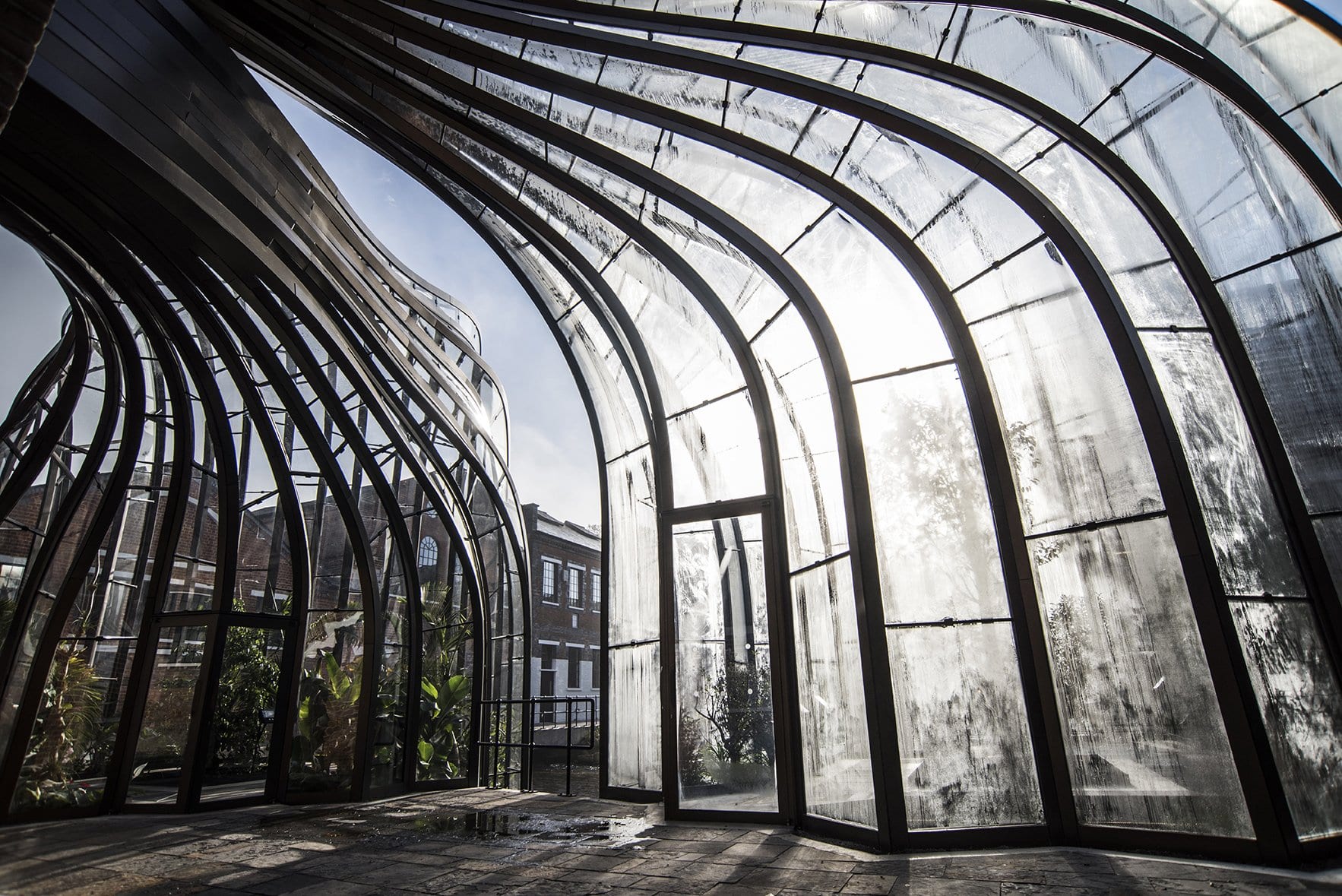 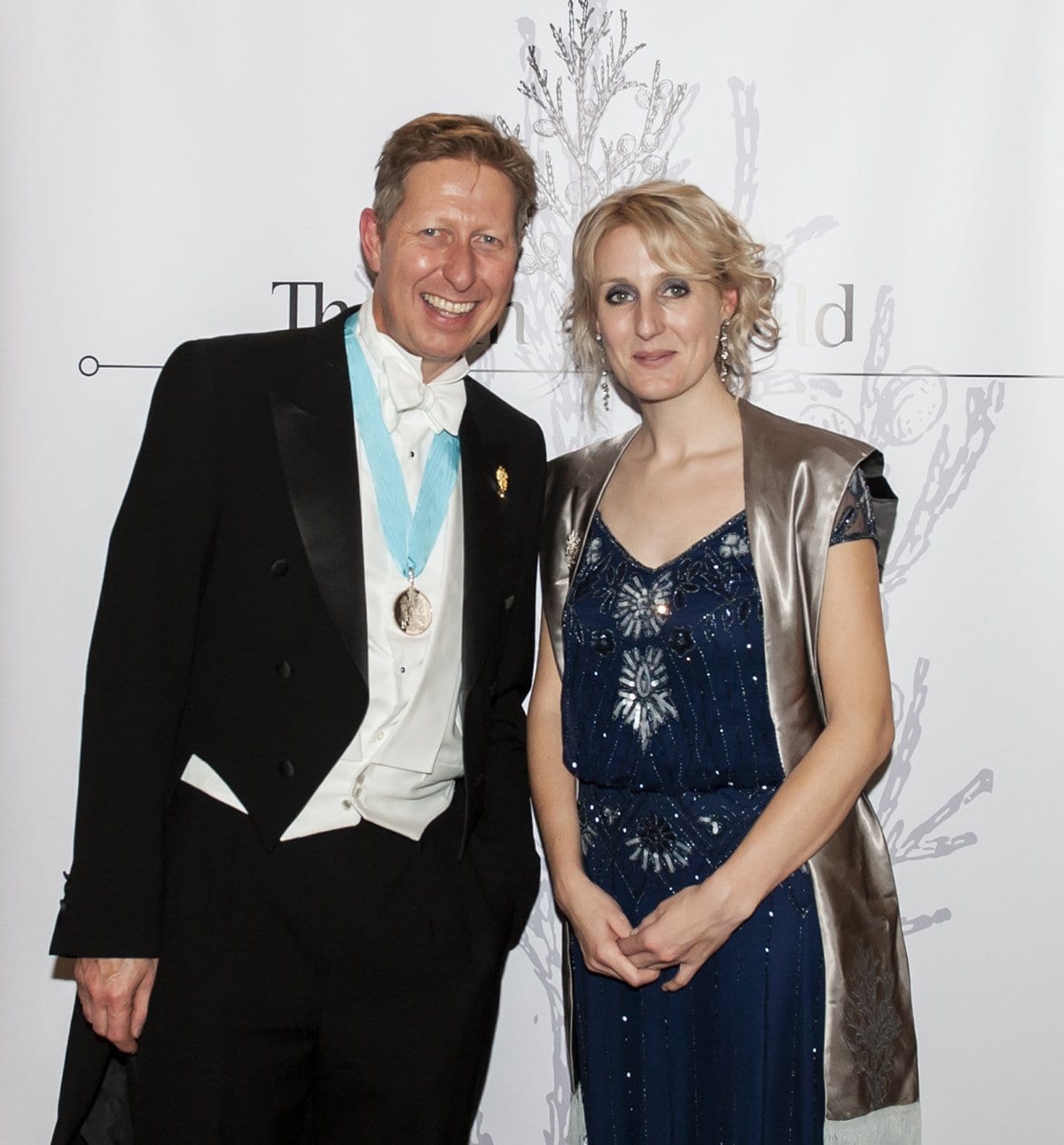 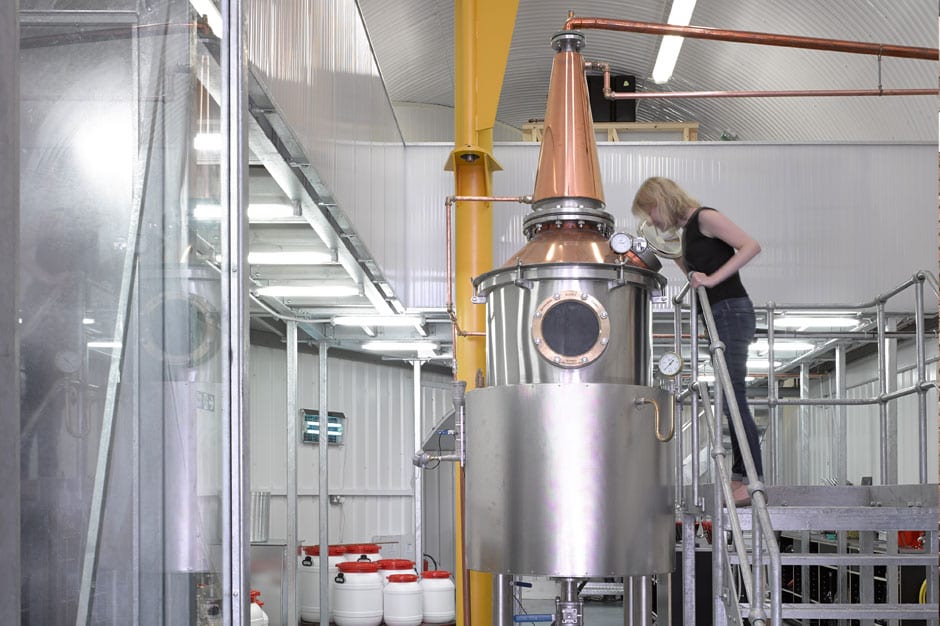 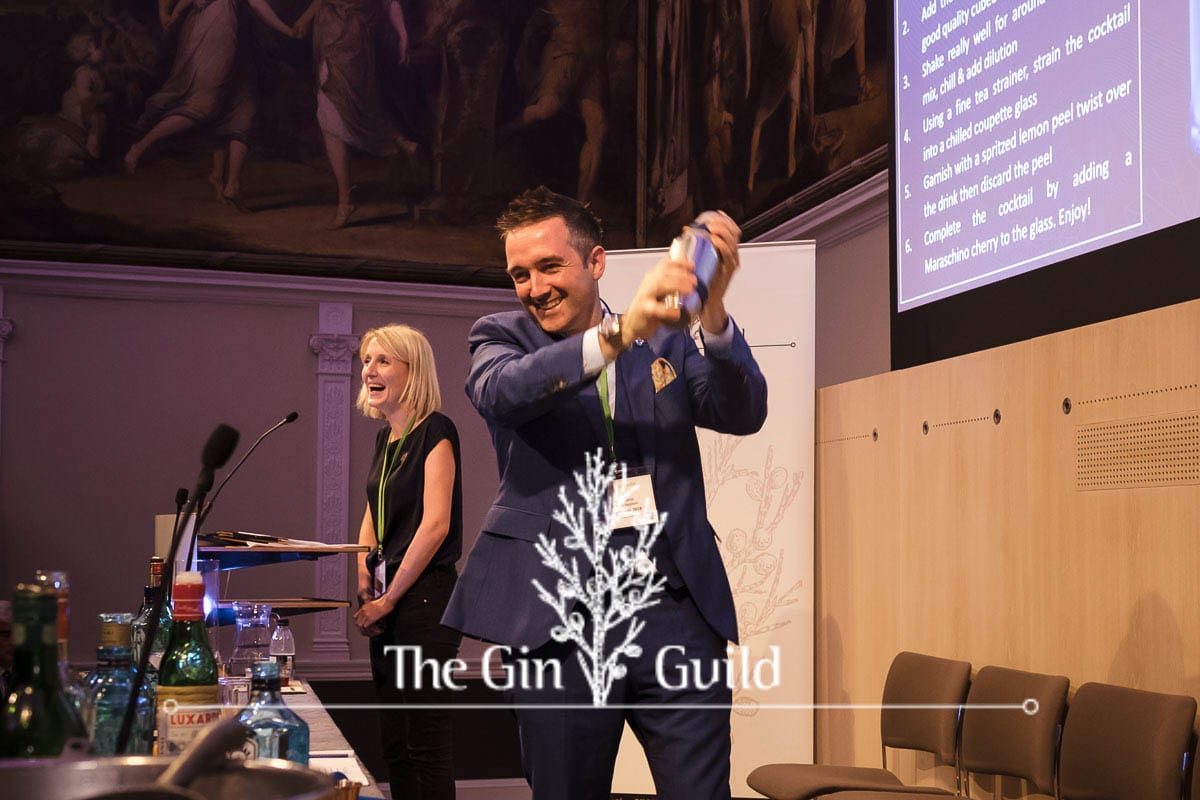 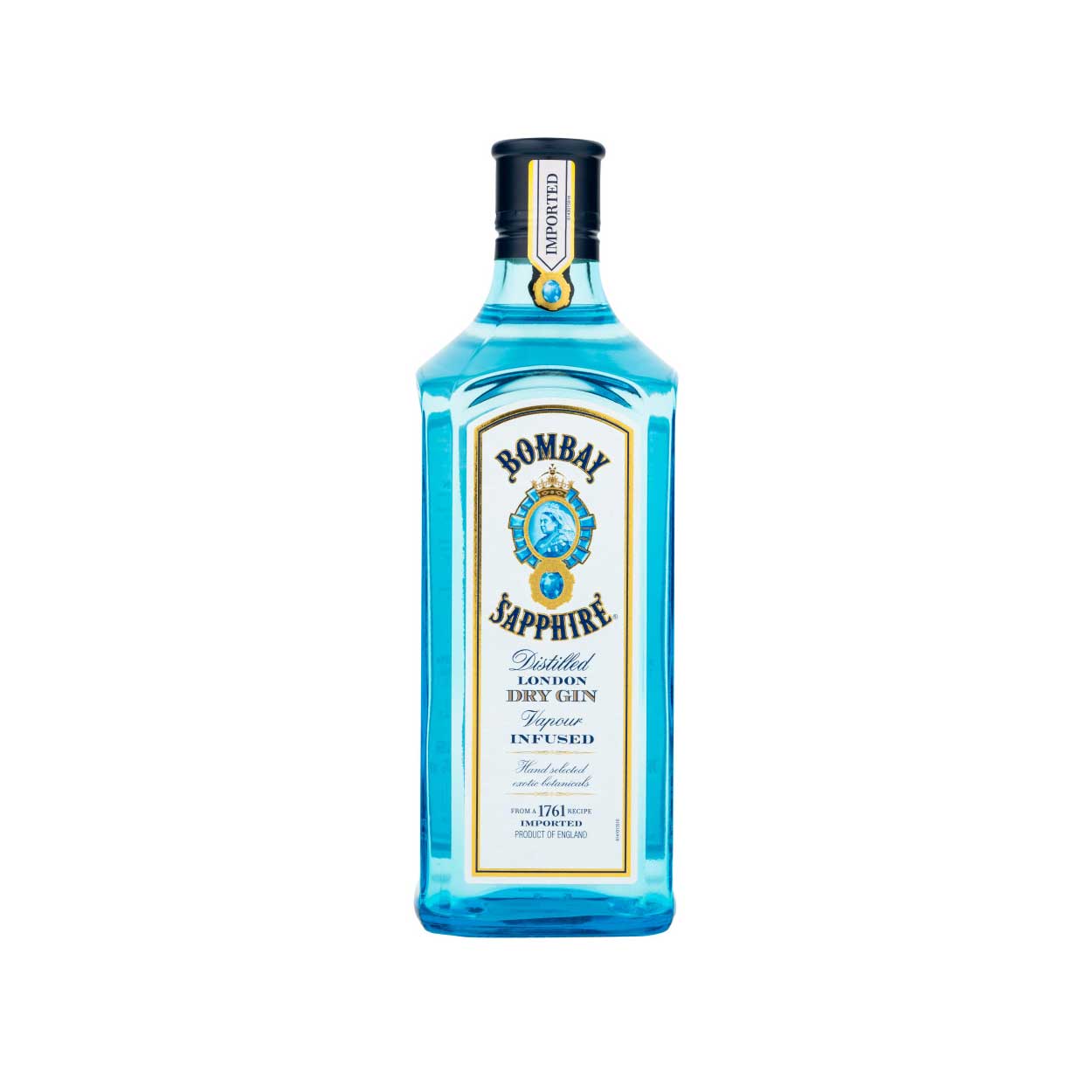 A truly iconic gin with a creative spirit. Combining the expertise of our master of botanicals and master distiller and produced from an original 1761 recipe, this is a gin with fresh, bright citrus notes, a lively juniper character and… 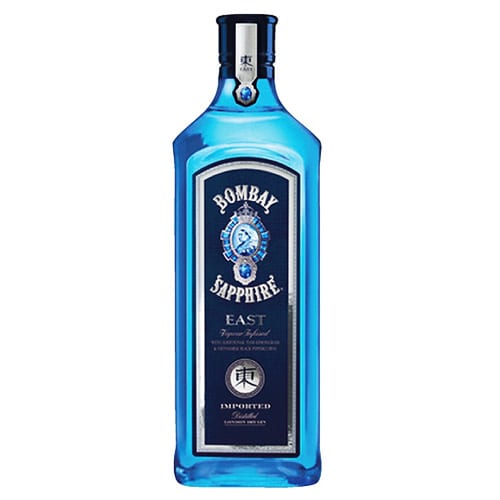 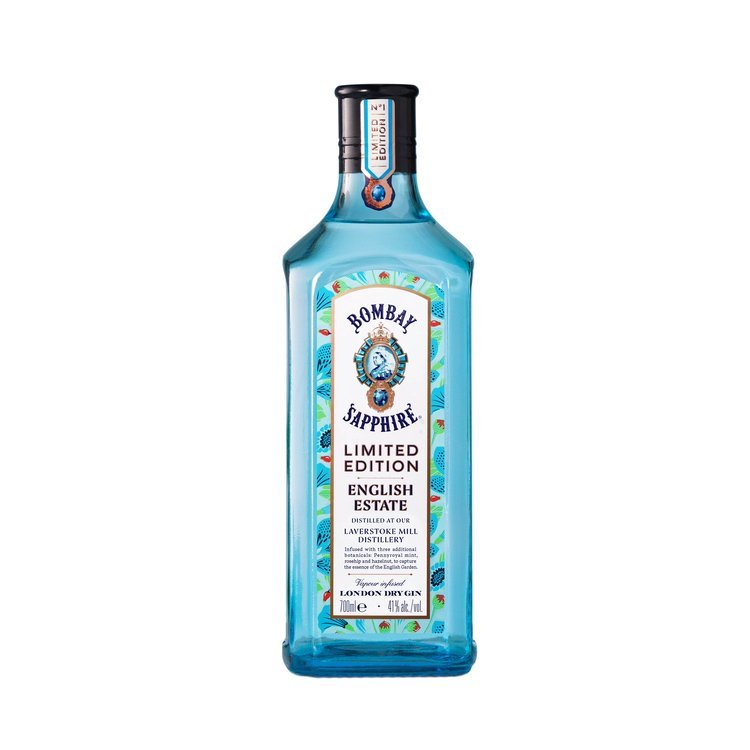 Bombay Sapphire English Estate is a limited edition gin based on the hugely popular Bombay Sapphire London Dry Gin. Infused with the three new botanicals: Rosehip, Pennyroyal Mint and toasted Hazelnut, and inspired by the surrounding area of their home… 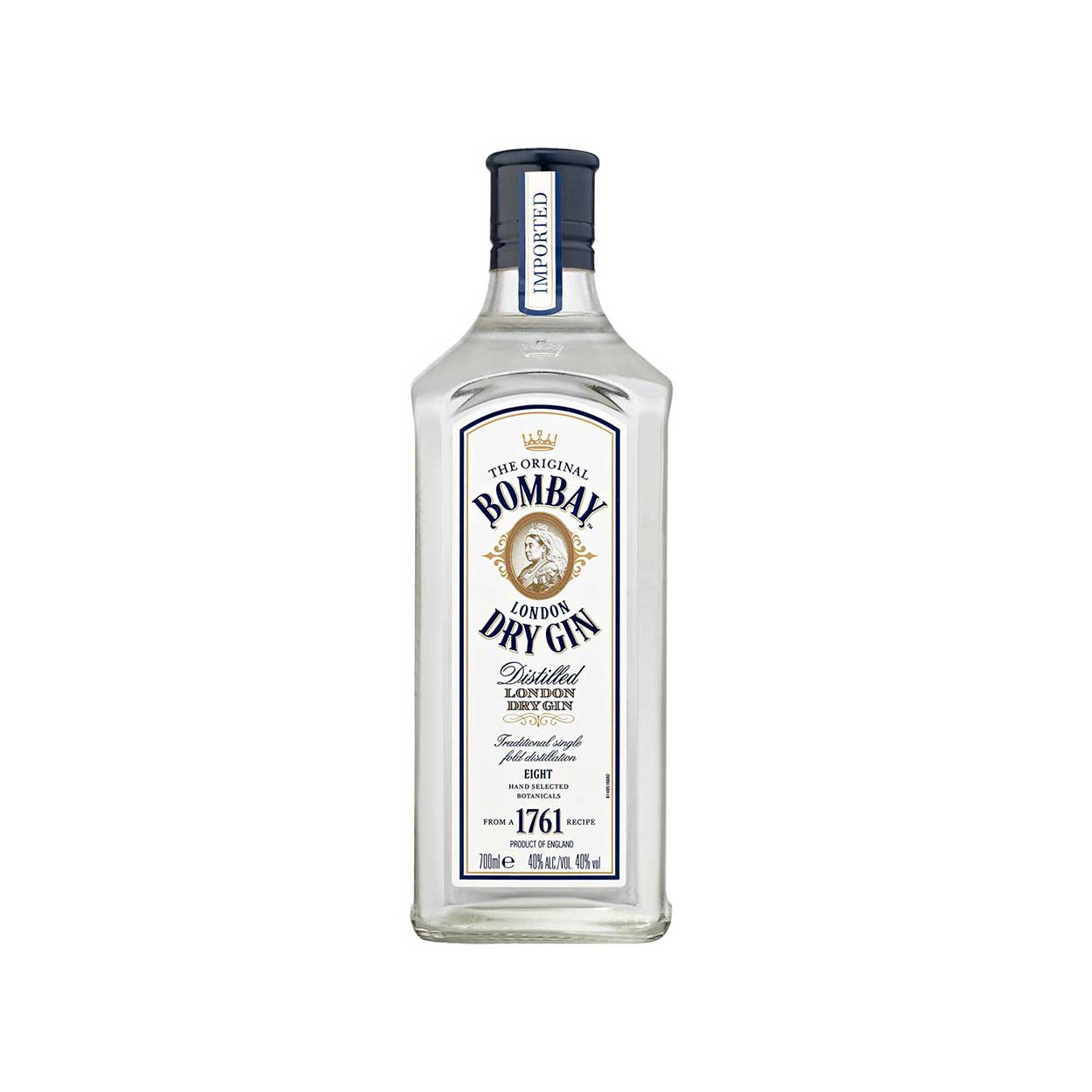 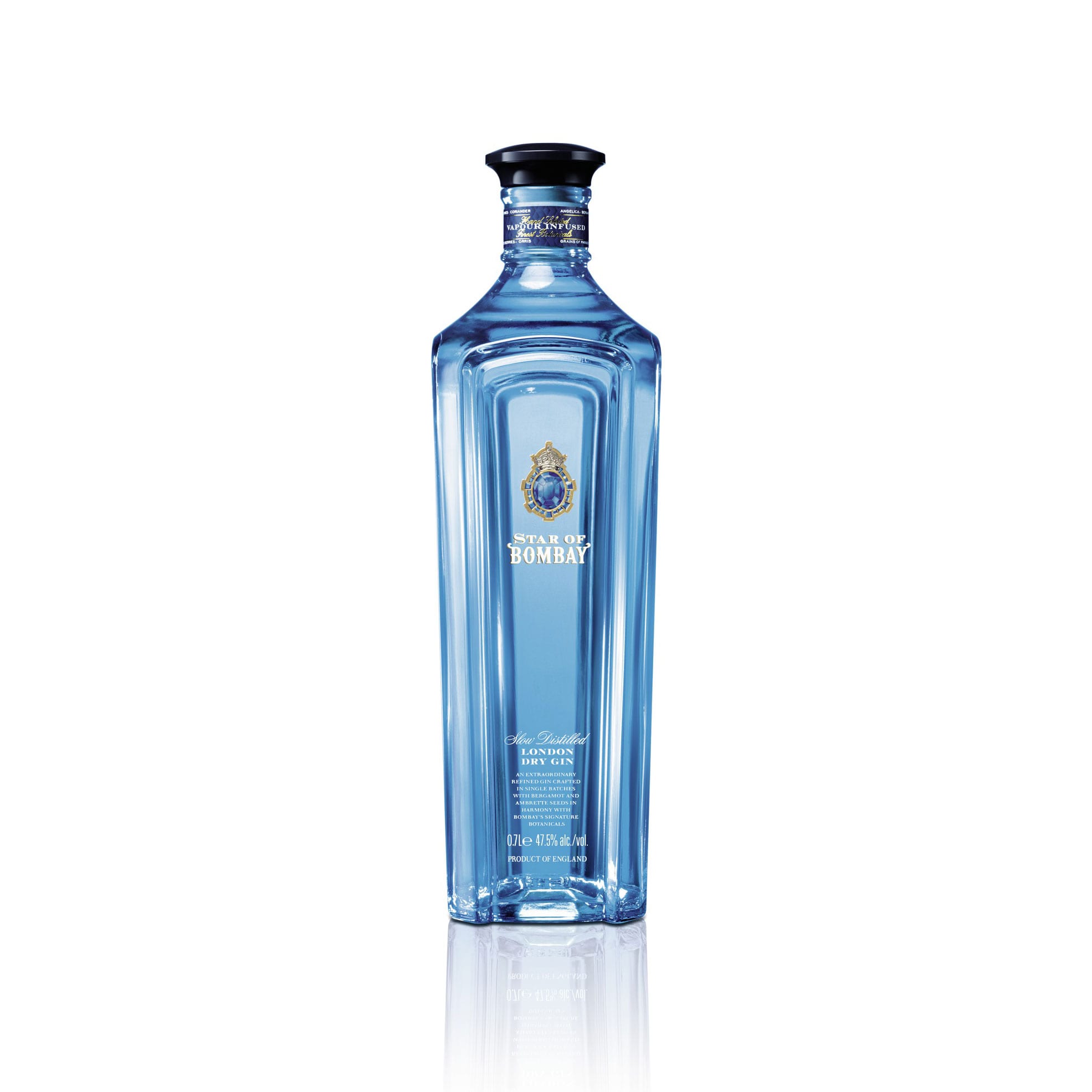 This Gin is a variation of Bombay's bestselling gin Bombay Sapphire, but with Bergamot orange peel from Calabria in southern Italy and Ambrette seed from Ecuador – on top of the 10 botanicals used in Sapphire. The new special edition Star… 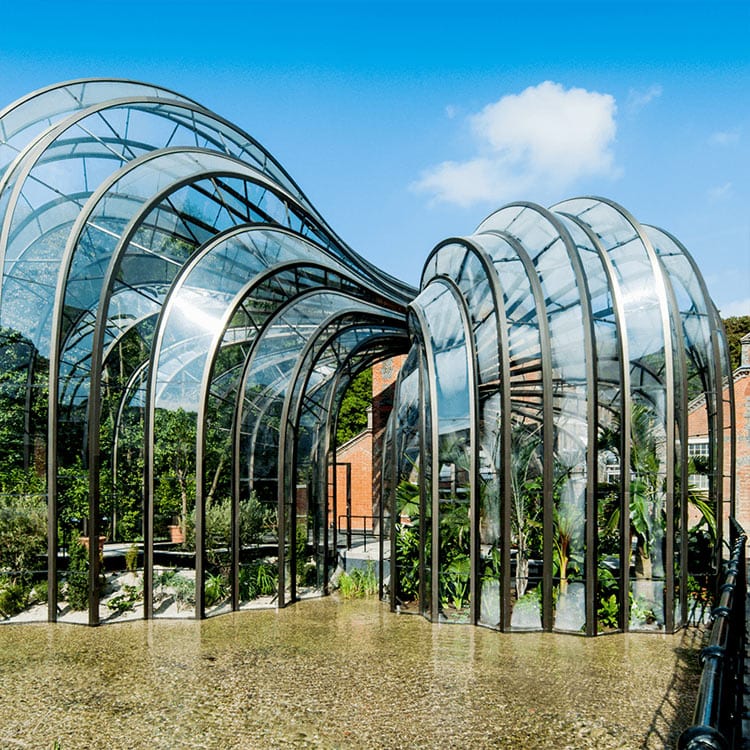 The Bombay Sapphire Distillery at Laverstoke Mill in Hampshire opened to the public on 1st October 2014. It has been completely renovated from a derelict mill into a state of the art premium gin distillery and visitor experience, encompassing the highest…