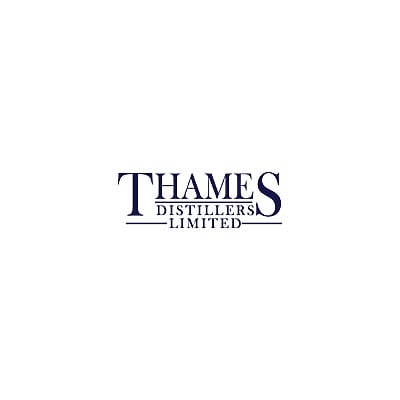 Why distilling is still thrilling after 45 years

As a young boy, Charles Maxwell wanted to be the next Jackie Stewart and become Formula 1 racing world champion.

When a test session around the track at Brands Hatch proved that might not be his true calling, he turned his attention – via five years in accountancy – to being the eleventh generation of his family to become a distiller.

Charles’ eighth great grandfather, George Bishop, started the dynasty after being apprenticed in the City of London in the 1680s. In 1740, Joseph Bishop established the Finsbury Distillery which, by the time Charles joined the business, was a public company better known for making Stones Ginger Wine.

Charles’ decision to found Thames Distillers was a pragmatic one – after the stills and bottling line from a business that had closed down came on the market.

“I saw the opportunity,” Charles explained. “I’d been in the trade for 20 years by then. I didn’t have large enough pockets to start building my own brand, but I was able to start distilling. Those same stills remain in use today.

“For the first ten years, gin was unfashionable. If I rang someone and asked to talk about gin, their first question would be why, and the second would be about price. No-one wanted to talk about the quality of the product.”

Fortunately, by the early 2000s, after Thames Distillers had expanded and moved to their current site in Clapham, the gin revival started to flower. As younger generations turned to sparkling, spirit-based drinks and many Spanish bars started to add flourish and theatre to the art of serving gin, sales of the spirit accelerated at a rate Charles’ hero Jackie Stewart would have been proud of.

“We had got the business in an ideal place to service the interest of people who wanted to get into the gin market,” Charles explained.

“Most of our work is based on customers coming to us with an idea and a brief of the style and flavour of a gin they’d like to make.

“With our experience we go into our lab, do trial distillations and take it forward, hopefully, to the point where they sign off on a recipe and it goes into production.”

Charles said he still finds it exciting to go into a bar, sometimes on the other side of the world, and see a row of gins he has helped to create.

“Our gins are all wonderful children. I get a tremendous vicarious thrill from looking at a row of bottles and thinking we touched that one, we made that one, we had something to do with that one. Last month I was in Tobago and there was one of the gins we had touched in a bar. Our products can be found in Japan, Australia, America and all the way across Europe.”

While some brands, such as Fords Gin, proudly attribute their product as a collaboration with Charles Maxwell, the role of Thames Distillers can be a more closely-guarded secret.

“It’s quite exciting,” Charles said, “when people are describing a wonderful new gin and asking me if I know anything about it!”

With London still revered worldwide as the home of quality gin, Charles praises the importance of The Gin Guild in maintaining that reputation.

As one of the Guild’s original directors, Charles explains the founding vision. “We looked to emulate the very successful Keepers of the Quaich, the Scotch Whisky promotional body.

“At the time, ten years ago, there was no neutral ground where those in the gin trade could meet and discuss their common challenges with peers. As an industry, it’s important we communicate. We produce a liquid to enjoy on social occasions, so we need to be social with it!

“The Guild has also taken on the mantle of an educator and we love the fact that people from around the world now wish to join.

“Interest in gin continues to grow. Even if we have crested the wave in the UK, the experts say the craft gin market in the USA is still growing and South America is only just getting into gin. The Guild’s role is to keep promoting and protecting quality and keeping the industry centred on London.” 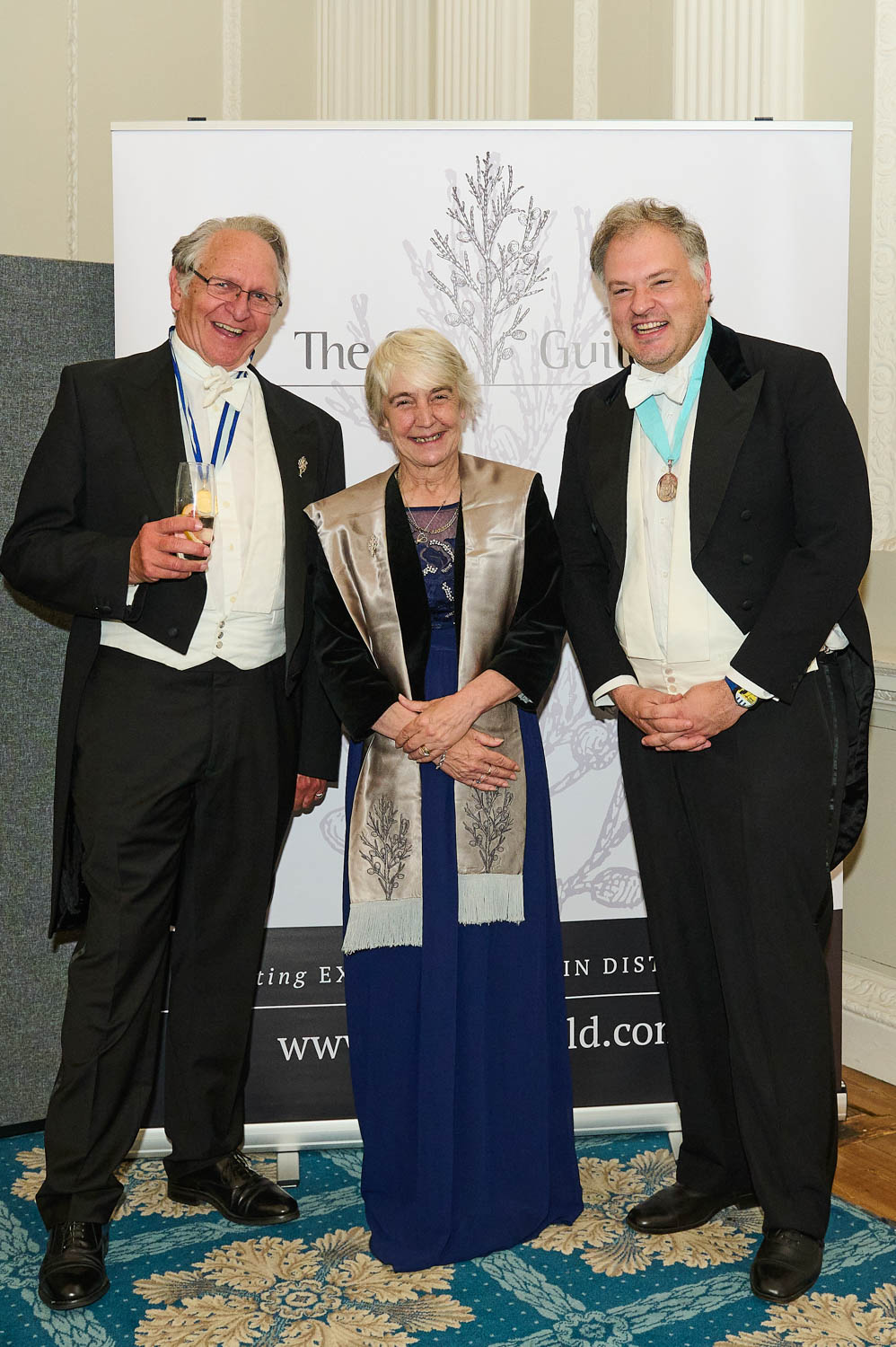 Charles said it is also vital that gin keeps abreast of latest trends and technology. One of the major issues for distillers to address is sustainability. “The industry needs to respond, to show what we do is sustainable – from the energy we use to the packaging we use.”

Another major challenge is the industry’s response to the growth and popularity of no and low-alcohol drinks. With less alcohol being consumed, Charles said the gin industry needs to remain responsive to change, while maintaining its focus on quality products.

With new producers continuing to enter the market, Charles’ advice for long-term success is to remain true to yourself and your product.

“I’ve seen people come into the industry making claims that can’t be justified or looking for a quick-whizz solution. It doesn’t work.

“I think a good gin, especially a London Dry gin, should be a balanced product. You may have four or five botanicals, you may have 15, but it should be balanced so it covers whole of the palate. As it’s going into a mixer, it’s got to live and deliver in that mixer.

“A great gin brand needs a strong marketing story but, most of all, you have to believe in your product, be consistent and hold up the quality of the product. And you have to be prepared to work at it, success doesn’t come overnight. It can be years before consumers really understand, recognise and ask for your brand.”

At Thames Distillers, working hard and producing quality gins is in the family DNA. The business is in good hands with Charles’ son George starting on the bottling line at an early age and going on to become the 12th generation in the industry. George has high hopes his young son will follow suit.

Charles reflects that his 45 years in the industry have been a privilege. “I enjoy being part of the gin world and making gin. I feel incredibly lucky that I was given the opportunity and have been able to use it, and that I have been around when we were going through a gin revival.” 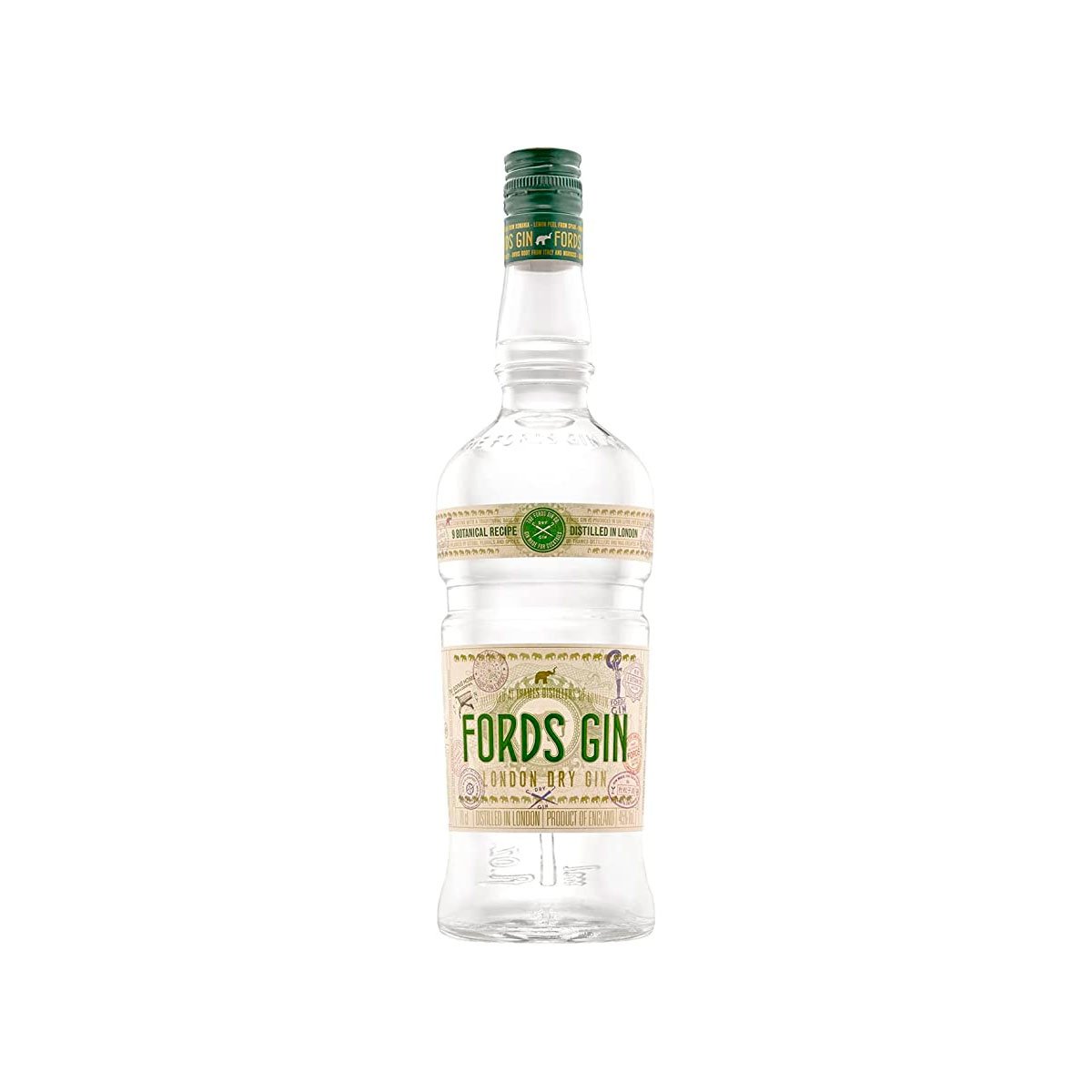 A modern twist on a classic style of Gin, a versatile mix of nine botanicals including grapefruit and jasmine - The go-to gin for the world’s best bartenders. Distilled in London at Thames Distillers, Fords Gin is a collaboration between… 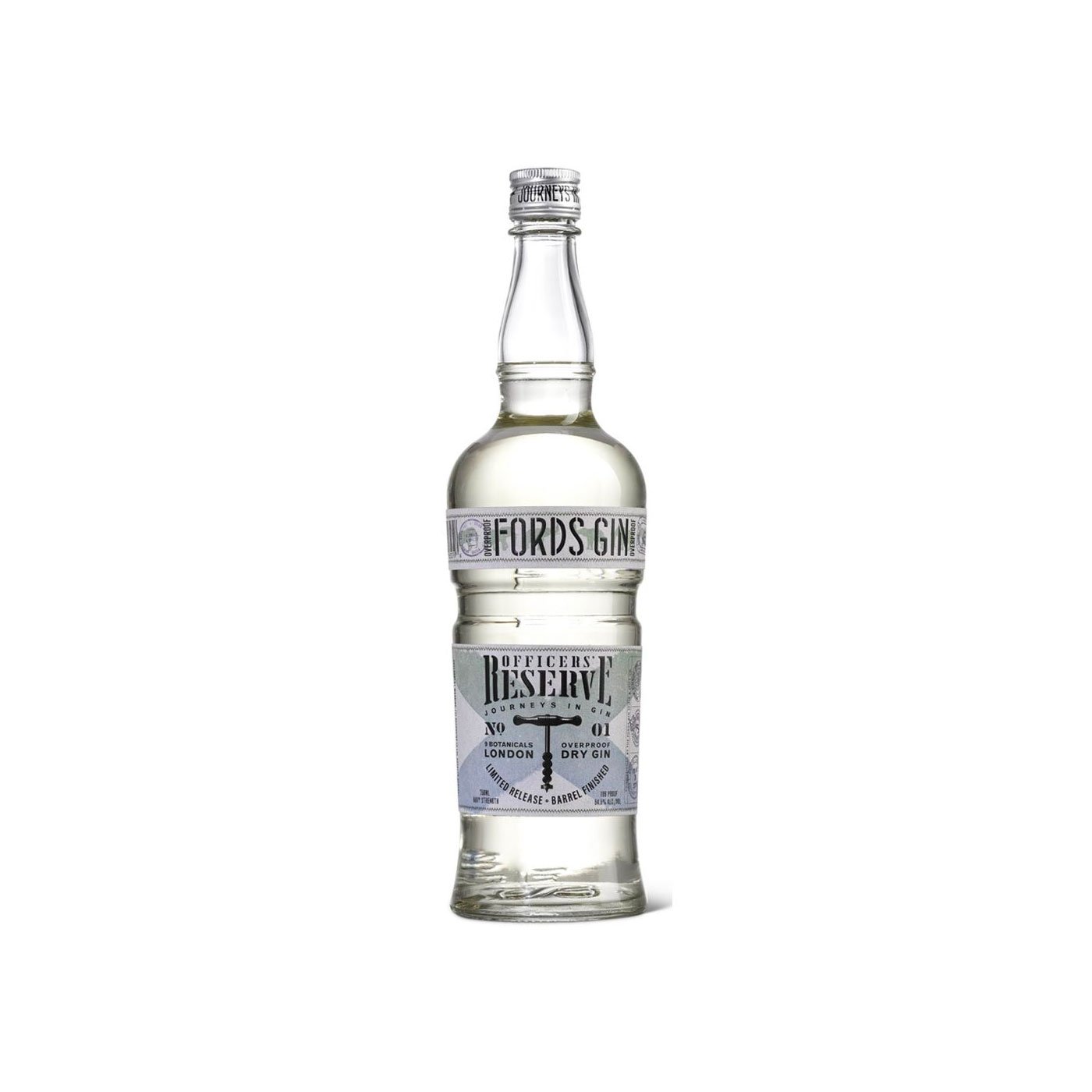 Over-proof gin was traditionally reserved for the officers of the British Royal Navy, and was virtually always stored in casks. Characteristics from the barrel undoubtedly would have imparted to the potation, despite the short period, as gin would never last… 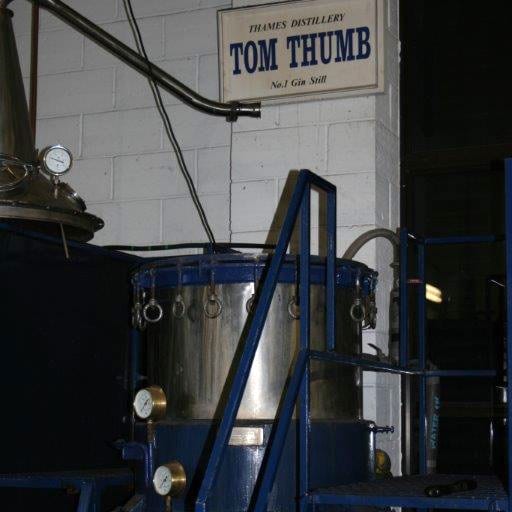 Thames Distillers Ltd operate Timbermill Distillery in London, providing a confidential and independent service supplying alcoholic drinks, miniatures and standard spirits. They can handle all elements of the production of your product and specialise in distillation, flavouring, packaging and will…