Halewood International faced setbacks like every spirits business during the coronavirus pandemic. However, the company is seeing through the hardships by learning from its five gin-focussed brands.

Halewood made its first foray into gin by acquiring Whitley Neill from founder Johnny Neill, a descendant of the famous distiller Thomas Greenall, in 2009. Halewood was stunned by Johnny’s passion for experimentation in flavour, which would lay the groundwork for the company’s future in gin.

James Stocker, Marketing Director at Halewood Artisanal Spirits, said: “Johnny was amongst one of the early pioneers to use non-traditional botanicals. His wife is from South Africa, so he decided to introduce extracts from the country’s iconic baobab trees into his gins, as well as Cape gooseberry.”

The baobab tree adorning the Whitley Neill Dry Gin bottles pays testament to the role innovation continued to play in the brand’s success. James said: “Our innovation in flavours moved rapidly. One of the first was Rhubarb and Ginger, which is still the most popular and captures people’s imagination.”

Rhubarb and Ginger was listed in Amazon’s top ten best-selling UK items of the year in 2019, the only alcohol to make the list. But Halewood’s success in gin hasn’t stopped at Whitley Neill. Today, the company owns four other gin-focussed brands which have all taken a leaf from the first.

James said: “We want to be as accessible as possible so everyone can enjoy gin, and flavoured products are incredibly inviting.

“We found the flavoured gin category recruits a lot of non-gin drinkers, especially those who traditionally drink white rum and are looking for something different.”

He explained: “We want to stand out and invite people who perhaps have never tried gin before. The colours tell consumers what they’re going to get, and there’s something for everyone.”

Halewood also develops gins for specific regions by using their native ingredients. This includes lemongrass and ginger for Asia, two botanicals James says the continent is very familiar with, and protea and hibiscus for the African palette.

James said: “If we think there’s strong demand for local botanicals and ingredients, we’ll use them. It’s something we look at and continue to evaluate.”

Location was an important factor for Halewood when it launched the Liverpool Gin Distillery in 2018 because of the city’s historic ties to gin and the brand’s focus on consumer experiences.

James said: “People are much more interested in history and brand awareness these days, and being able to offer public tours, tastings sessions and gin-making sessions smack-bang in the middle of Liverpool helps firmly root the brand in authenticity.”

Halewood’s broad-church appeal doesn’t mean there’s nothing for experienced gin enthusiasts. Traditional gins make up a large part of the company’s offering for long-term consumers, who James says become attracted to the in-depth experiences offered by brands like Liverpool Gin and City of London gin.

He described: “A lot of people we introduce to gin through the flavours end up moving onto our more classic dry gins.

The coronavirus pandemic temporarily halted this important part of Halewood’s business model along with on-trade venues, but the company responded with what made its gins so successful – innovation.

“You always have to look for opportunities to innovate, both in your products and in your business.

James said: “We’ve seen a massive uptick in online sales and we’re always looking to make it easier for people to come online.

“We sell a huge range of spirits and drinks, not just our own, so we hope our digital push helps the industry at large.”

James has seen parts of the industry begin to recover as on-trade venues reopen in limited ways, but he believes online sales will hold up.

“The substantial growth of online purchases will calm down as the on-trade opens up again, but the long-term boost in ecommerce is very much here to stay,” he said.

Brexit has caused shifts in consumer behaviour for years, however, James finds its overall impact on the industry more difficult to predict. He said: “We still don’t know what trading with Europe will look like from January 1st.”

Halewood is undeterred in growing its extensive international reach, particularly in the United States, Canada, Australia, Russia and China which have shown promise in recent years. James said: “We think we’re about to see a gin explosion in the US like we’ve seen in other countries, but it’s still early days for its gin market.”

Halewood’s strong presence in the gin industry both home and abroad has been instrumental in helping it through difficult times and is set to continue. James concluded: “Different products and price points for different consumers and retailers means no one is left out, which is the name of the game”. 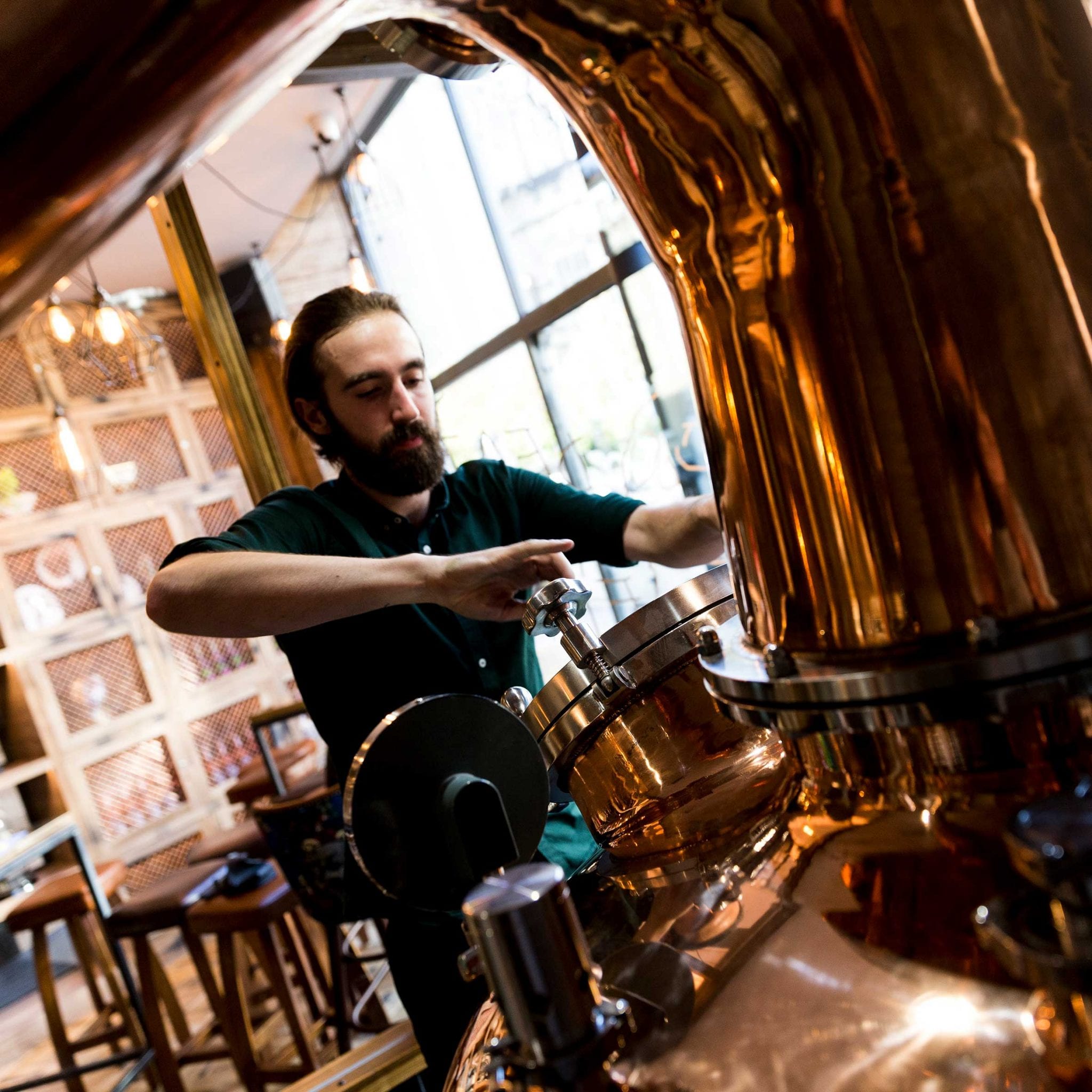 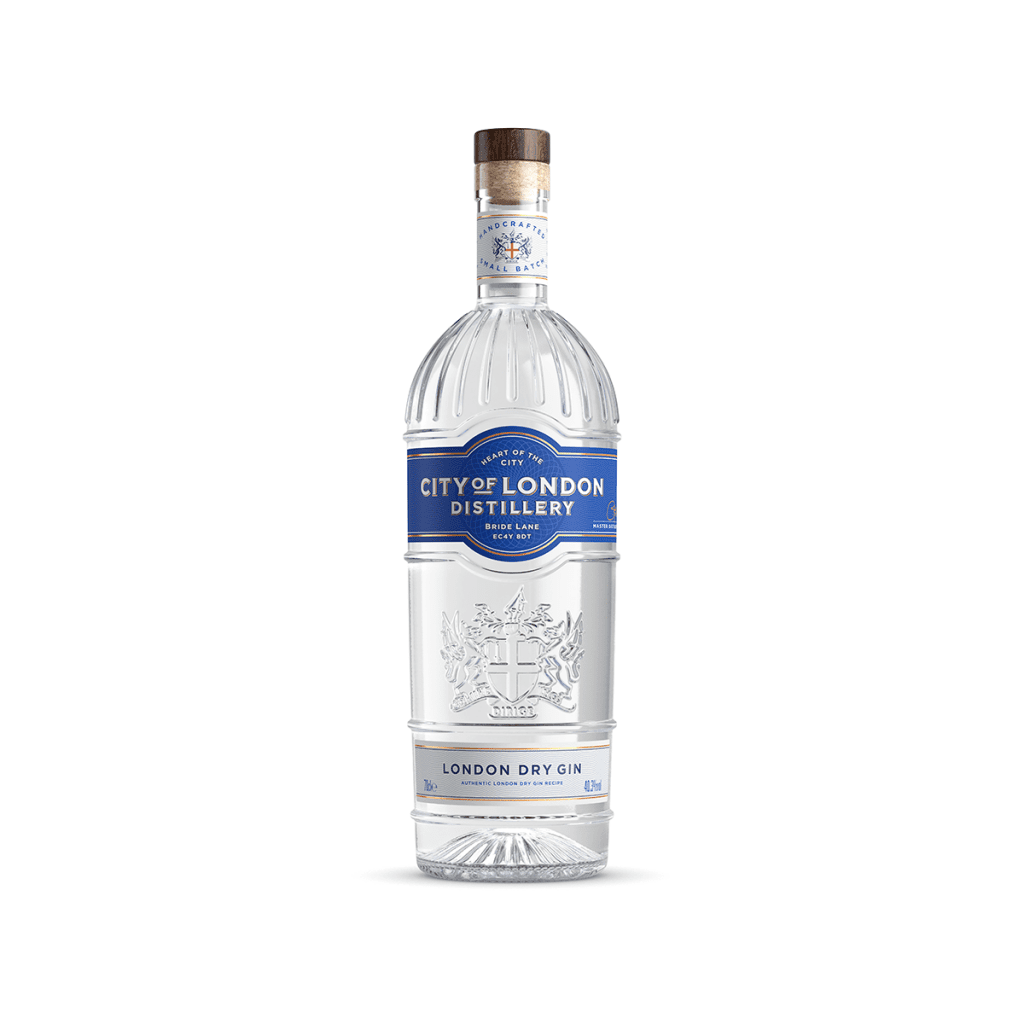 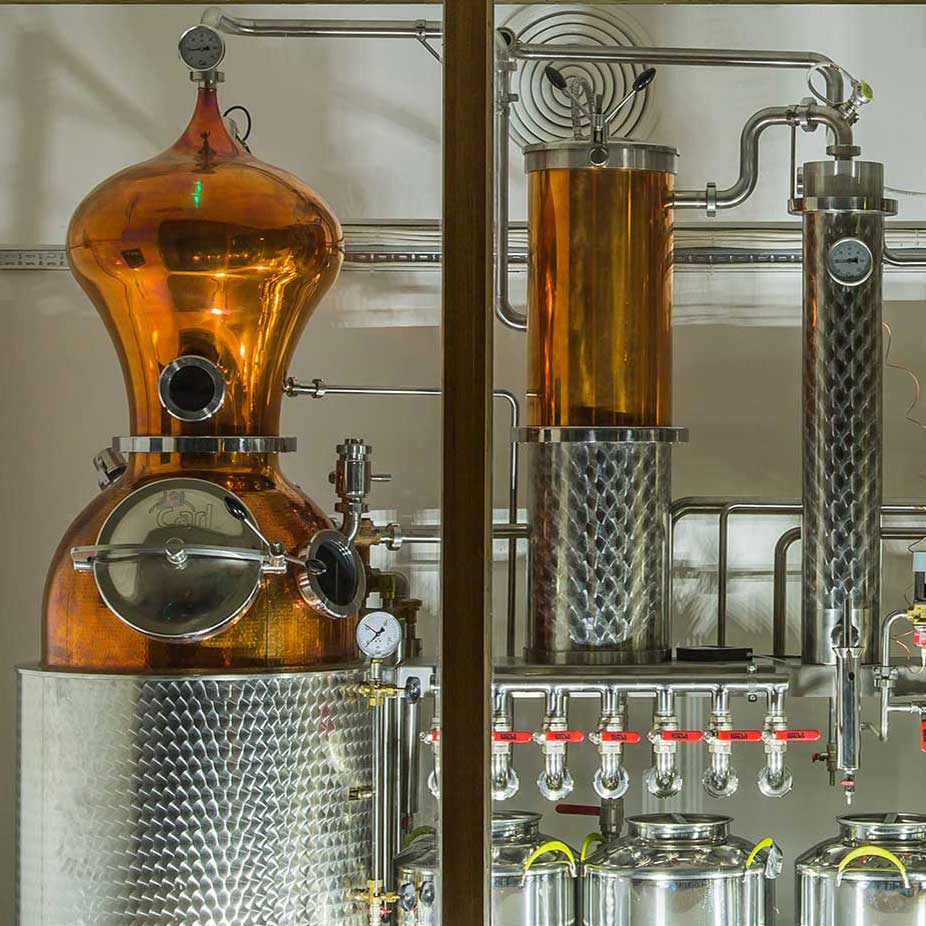 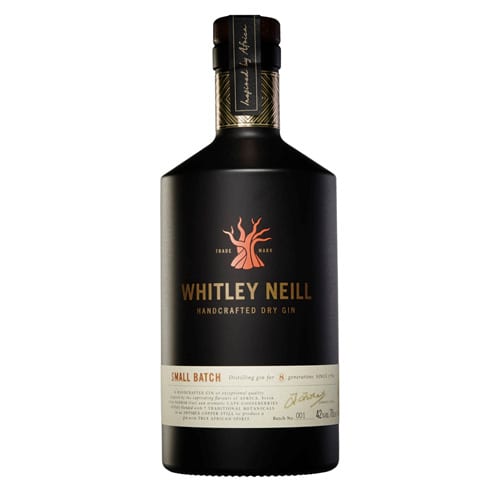