From concept to release in six weeks

How Atom Group’s versatility helped it through the pandemic 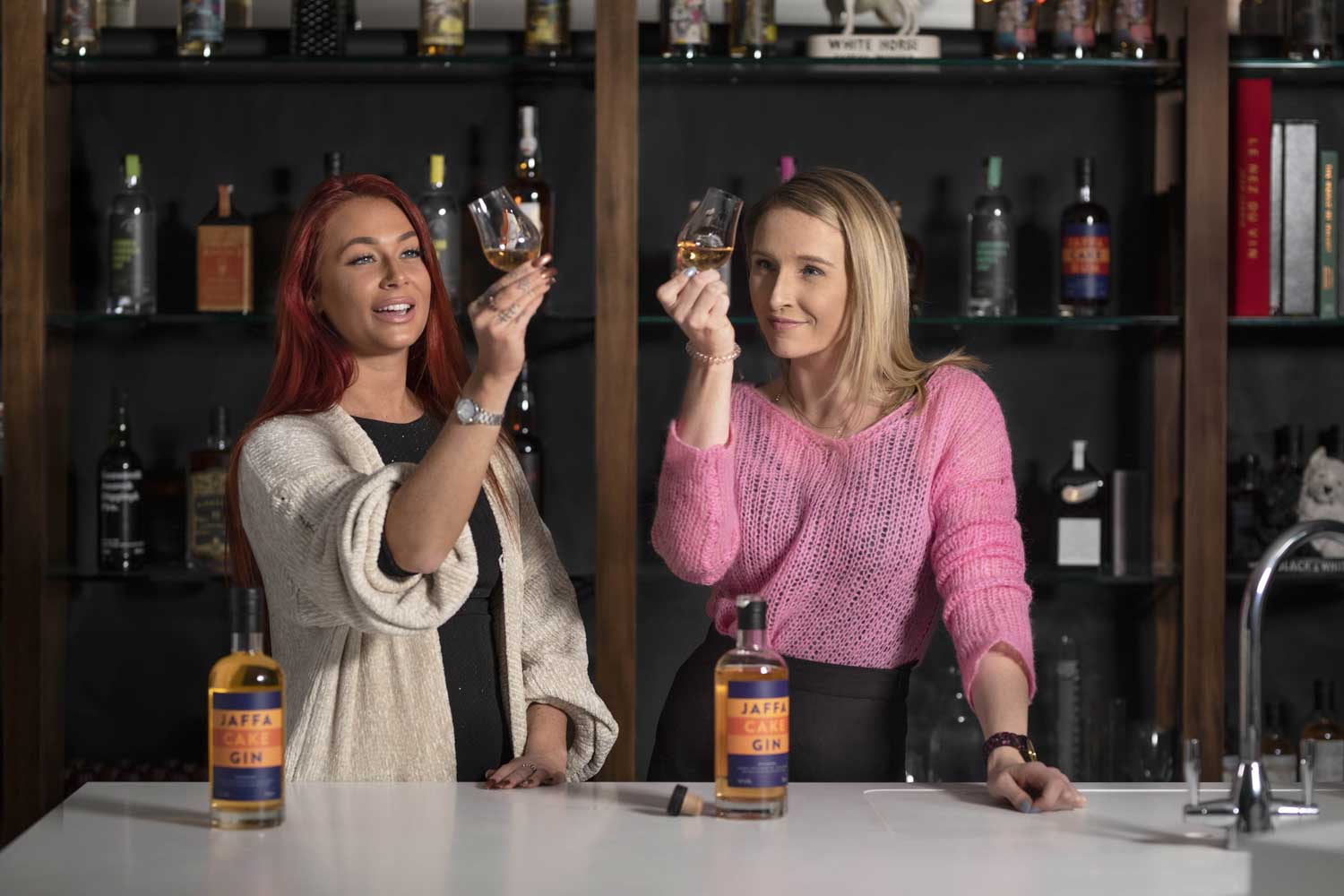 Innovation is the lifeblood of Atom Group, having evolved from the ecommerce titan Masters of Malt, and gone on to launch a range of exotic drinks, such the recent Jaffa Cake Gin, through Atom Brands, with the help of its research arm Atom Labs.

This is in addition to owning household names like That Boutique-y Gin Company, responsible for mouth-watering combinations including: Spit-Roasted Pineapple Gin, Moonshot Gin and Smoked Rosemary Gin.

Atom Group’s drive to try something new has resulted in a remarkably versatile process of trialling and releasing gins with the help of Atom Labs, which has proved invaluable when adapting to the effects of the Covid-19 pandemic on consumers.

Rosie Milsom, Head of New Product Development at Atom Labs, said: “We can get an initial idea made and ready for the market within about six weeks due to the amount of emphasis we place on product development through Atom Labs.” 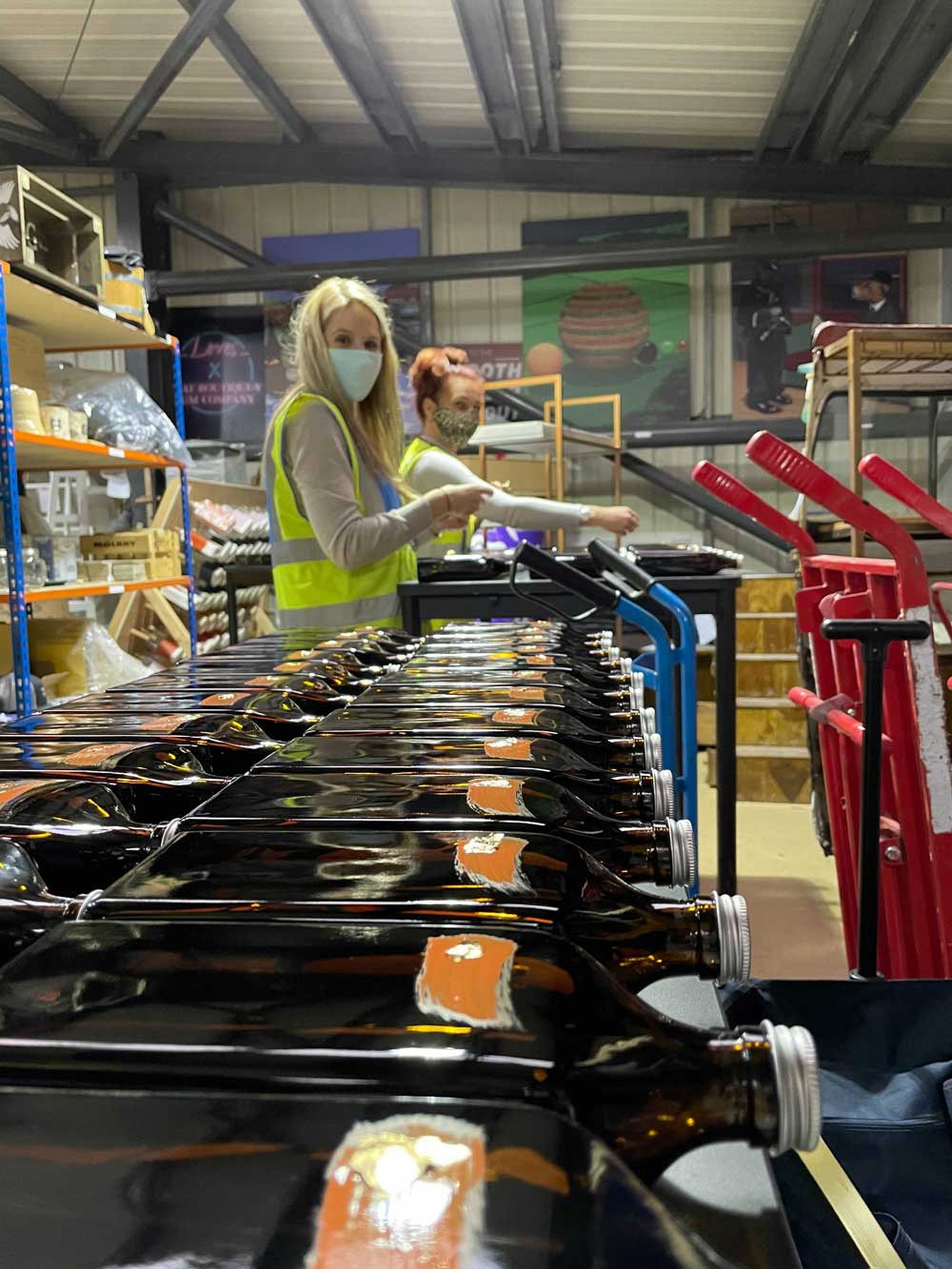 Despite the rapid pace at which Atom Labs operates, the all-important arm of Atom Group takes time to conduct detailed research into its new ideas before hitting the laboratory.

Rosie said: “We discovered that Jaffa, for example, is a very nostalgic flavour that captures the imagination of people who may not be into traditional gin categories. It brings a sense of comfort and familiarity in times when things seem uncertain.”

Jaffa Cake Gin couldn’t have come at a better time in early 2020, when more consumers than ever turned to purchasing drinks for home consumption as on-trade venues closed down during lockdown restrictions.

Laura Carl, Marketing Product Owner at Atom Brands, said: “Right at the beginning of the first lockdown we were able to release Jaffa Cake Gin, which almost immediately became a best-seller.”

Atom Brands’ connection with Masters of Malt meant its digital channels were already in a prime position to accommodate the growth of online sales as the on-trade closed down. Laura continued: “Jaffa Cake Gin was able to make up 5% of our 15% increase in sales through Masters of Malt across 2020.”

Atom Brands’ digital savviness also allows the company to closely monitor the success of its gins and adjust their marketing strategy accordingly. Laura said: “We can keep a very close eye on performance through digital sales with detailed statistics.”

The slick production of Jaffa Cake Gin represents a familiar process experienced by the other names that make up Atom Brands, from Ableforth’s famous Bathtub Gin, to tasting sets by Drinks By The Dram. However, Atom Group makes no pretence that the Covid-19 pandemic has been plain sailing.

“Because 2020 presented such a rapidly changing landscape for the industry, few things were certain, even if we were quick on the trigger.”

Bartenders showed interest in a new range of base spirits released by Atom Brands at the start of the pandemic. But with pubs closing and opening then local lockdowns starting and stopping, production and timing has been difficult to make decisions over.

Laura said: “Our main issue has been knowing how and when to prepare for on-trade venues reopening, making sure they have what they need but that we aren’t overproducing.

“We’ve therefore kept our ear close to the ground, such as by looking at earnings every two to three days instead of every quarter, as well as monitoring the news and adapting to the changes.”

The pandemic has also seen Atom Group bolster its internal communications, with its various warehouses and offices being forced to operate more independently in light of social distancing restrictions.

Laura said: “It’s very strange being told you’re not allowed to walk through a door and simply liaise over product design, logistics or whatever it may be.

“We’ve been forced to get much better at communicating with every part of the business through remote working and video conferencing, which has allowed us to keep everything running smoothly.”

The pandemic has presented opportunities for Atom Group to improve its internal operations as well as support the drinks industry at large, such as by donating £1 of each of its orders through Masters of Malt to the Bartenders Guild. The continued success of gin in particular is of great importance to the drinks conglomerate.

Rosie explained: “Gin is the backbone of Atom Group and something we’ve created since the gin boom began.

“It’s now a common occurrence in people’s shopping baskets at Masters of Malt, which used to predominantly deal in whisky, and is in fact now creeping up on our own whisky sales figures.”

Atom Group is optimistic about the future of gin and sees crises like Covid-19 and Brexit as opportunities for distillers to follow the nature of the spirit and adapt for the better. Laura concluded: “Taking risks, experimenting and not being afraid of trying something new is what gin is all about.” 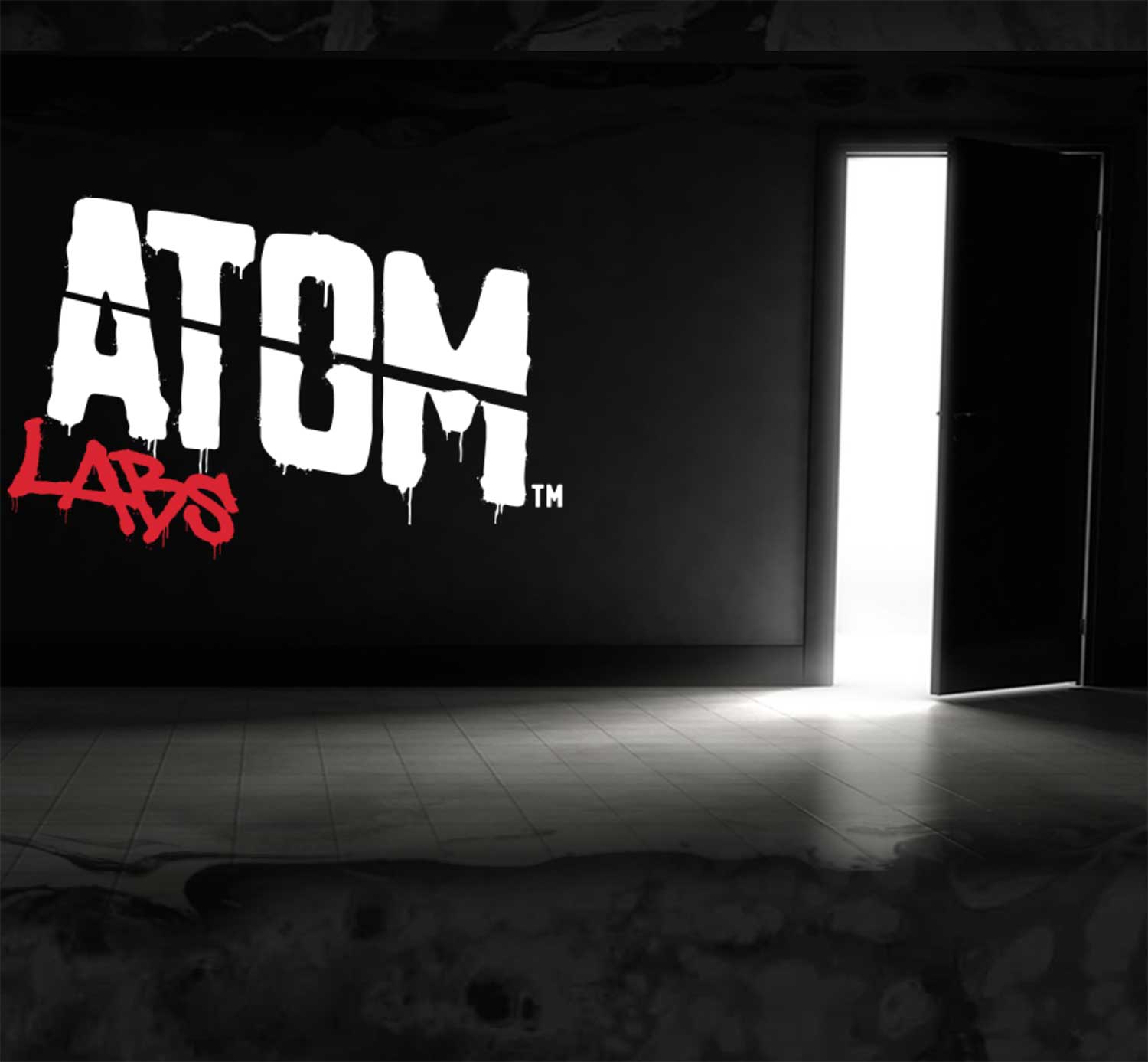 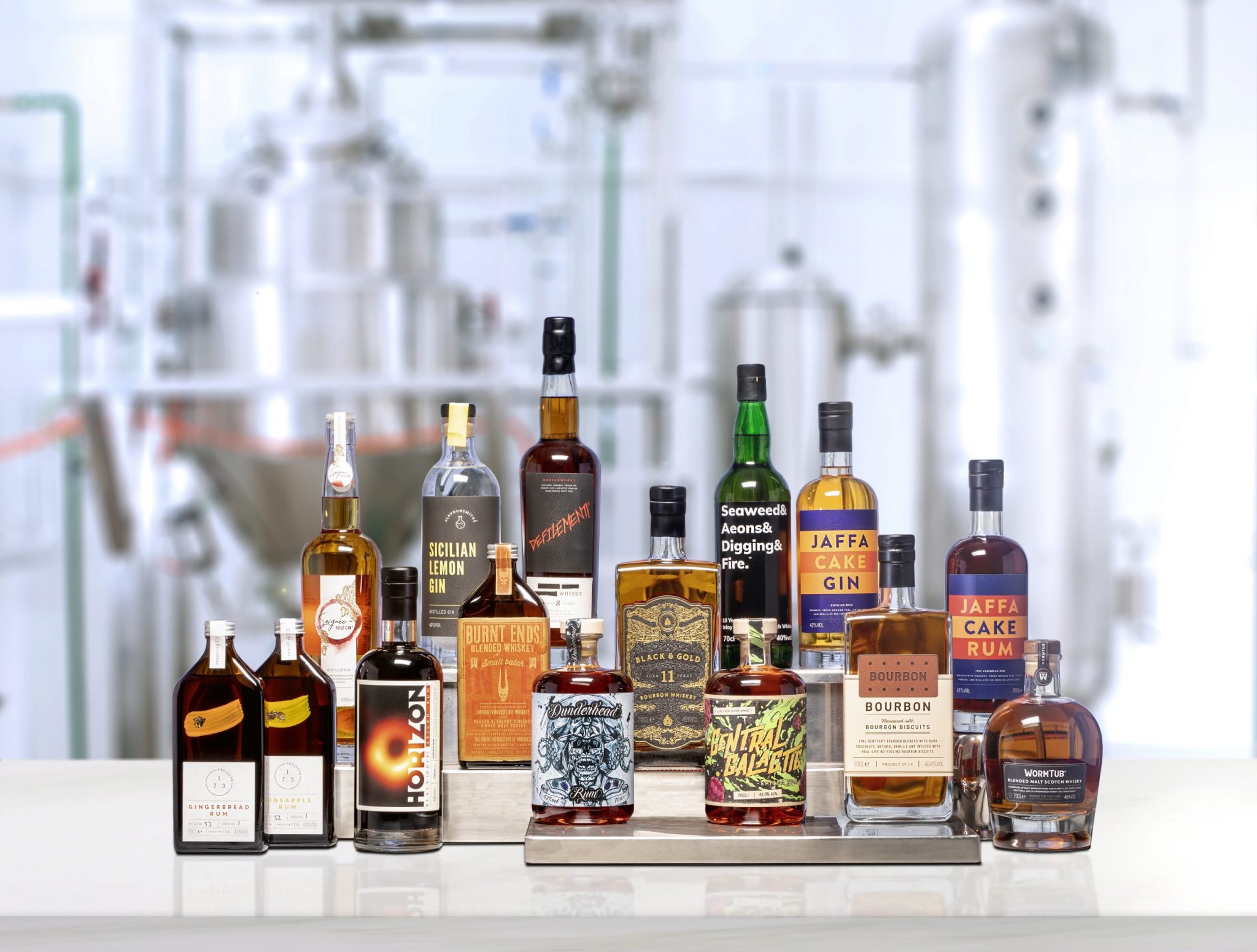 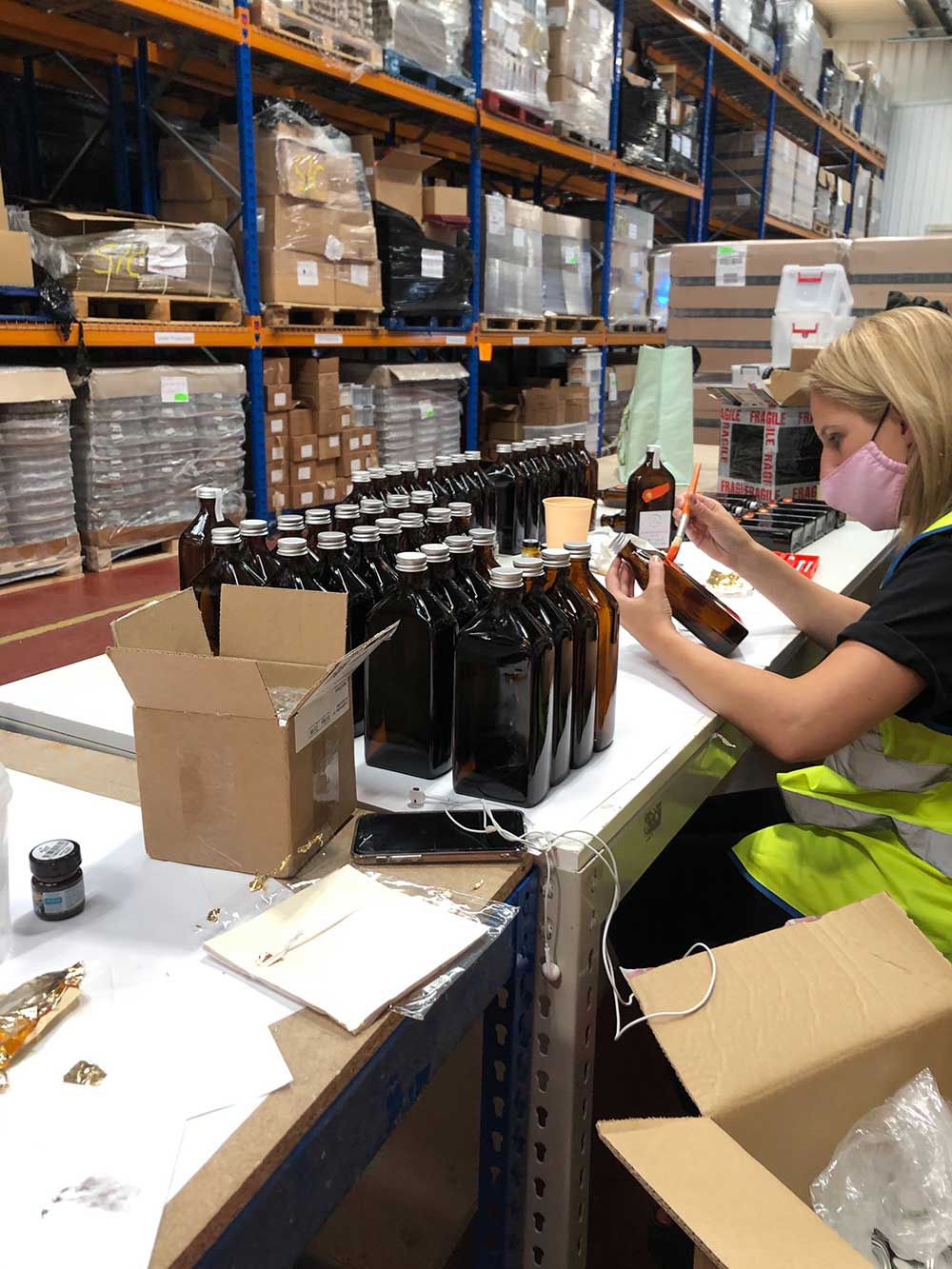 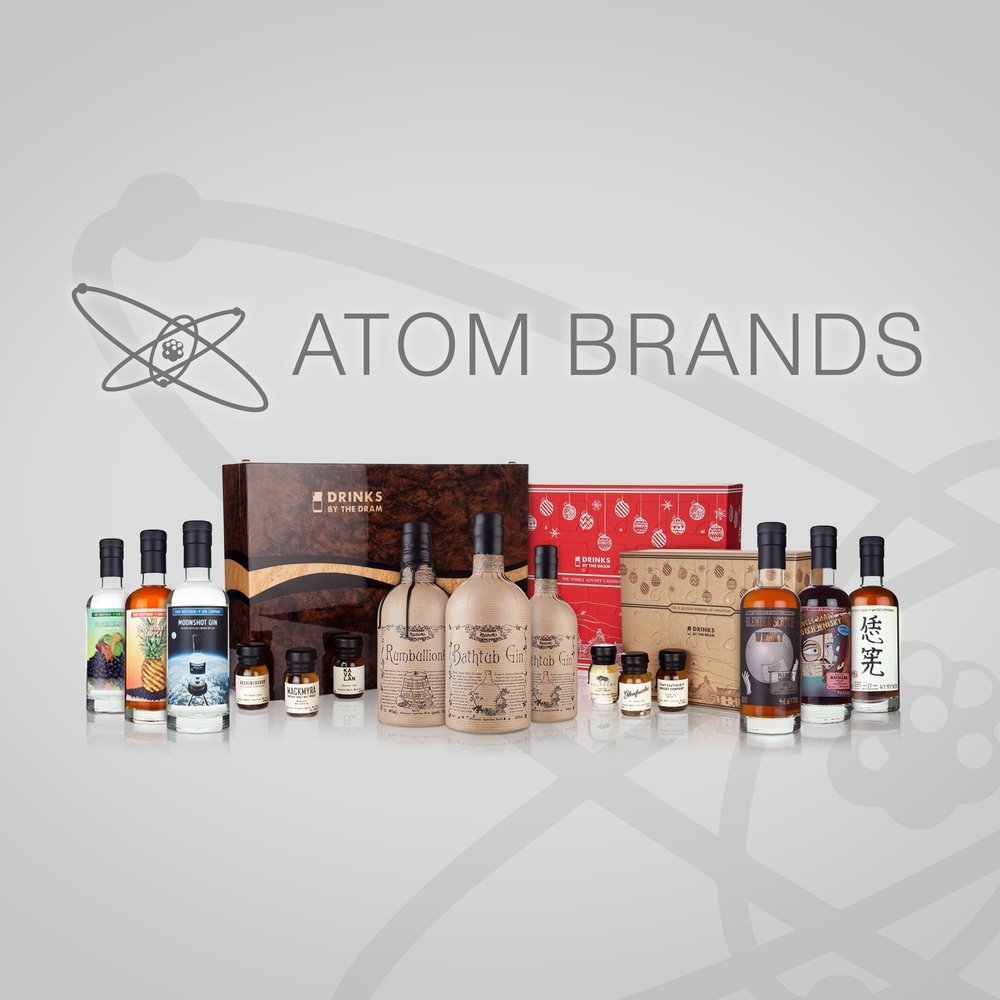 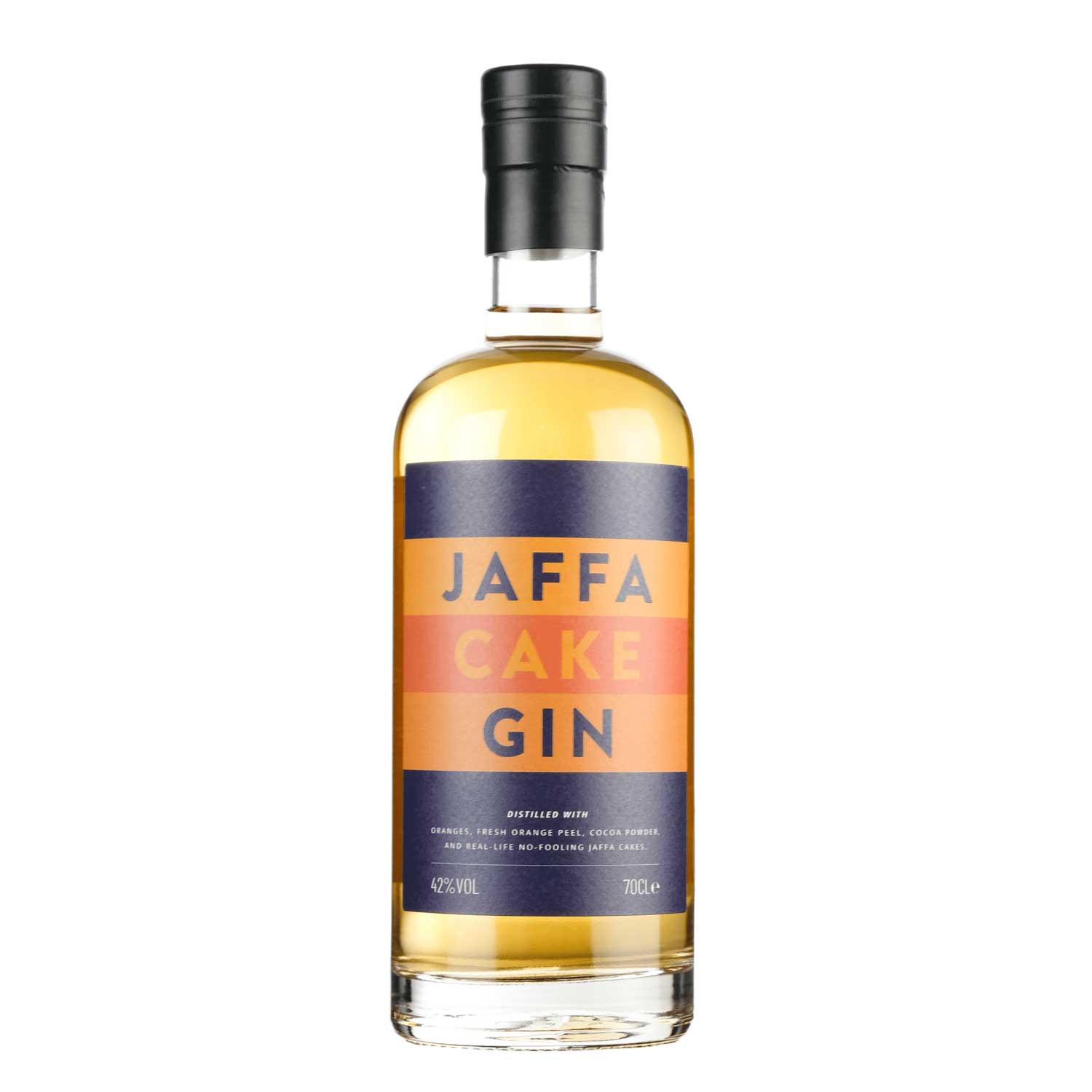 Distilled with oranges, fresh orange peel, cocoa powder and real life no-fooling Jaffa cakes! A nostalgic treat, the Jaffa Cake is party zingy citrus, part velvety chocolate - and now the ATOM team's clever distillers have capture it in gin form! Simply enjoyed with ice and lemonade, or in a Negroni, garnished with a Jaffa Cake of course! 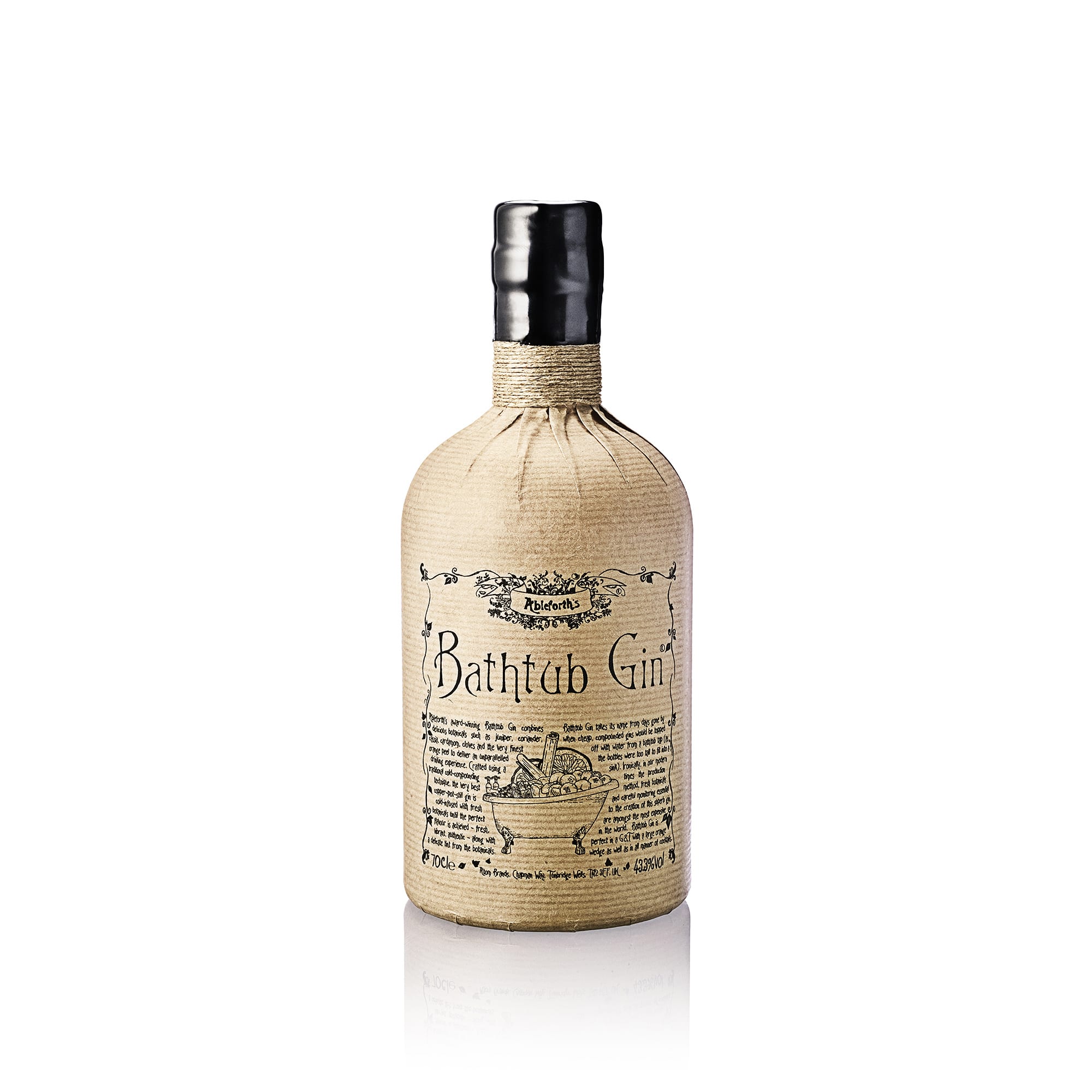 Bathtub Gin is an award-winning compound gin, made using a high-quality copper pot still. The gin is infused with juniper, orange peel, coriander, cassia, cloves and cardamom, resulting in its signature bold, warmly spiced flavour and natural light tint. During production, the Ableforth’s team sample regularly to ensure a perfect balance between the botanicals. 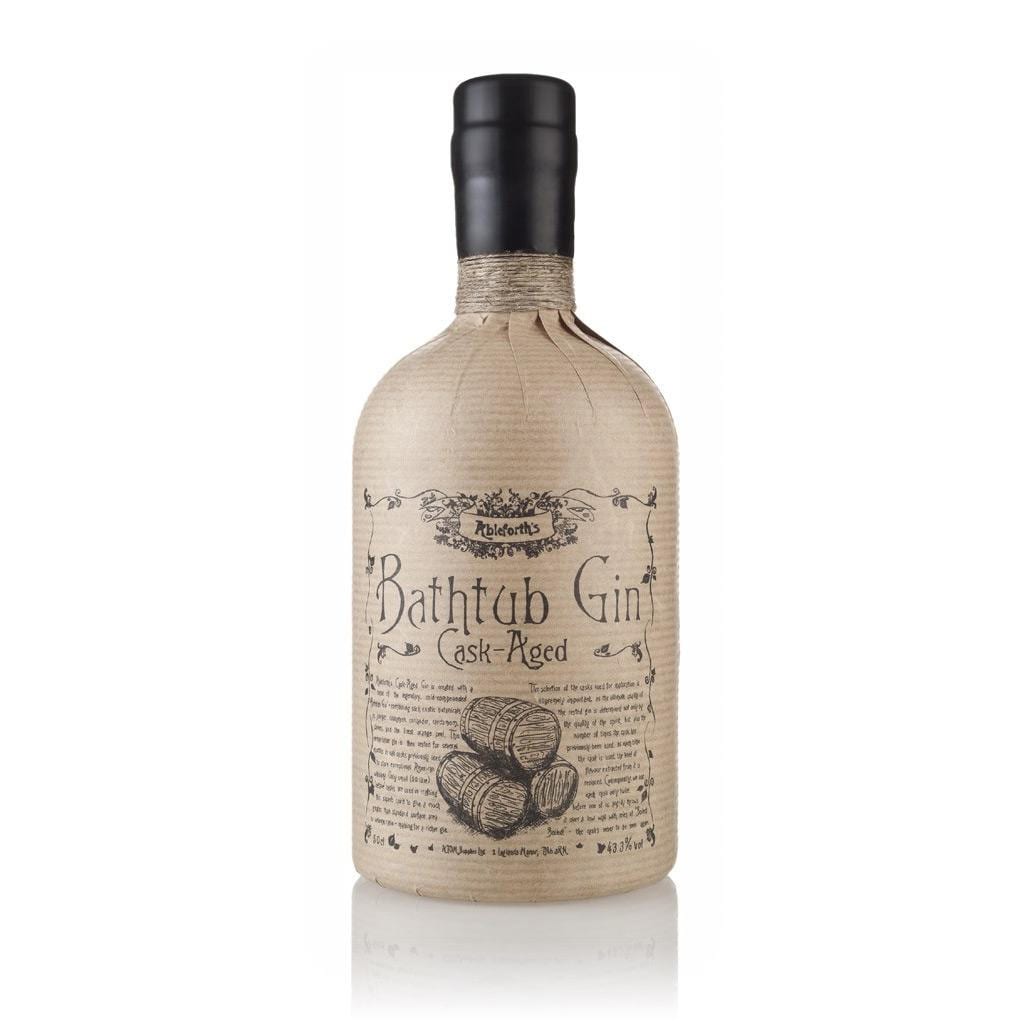 Award-winning Bathtub Gin aged in ex-American whiskey barrels for three to six months, this expression is rich, round and spicy, but still as bold and aromatic as the signature bottling. The barrel ageing imparts a depth of flavour to this trophy-winning gin.