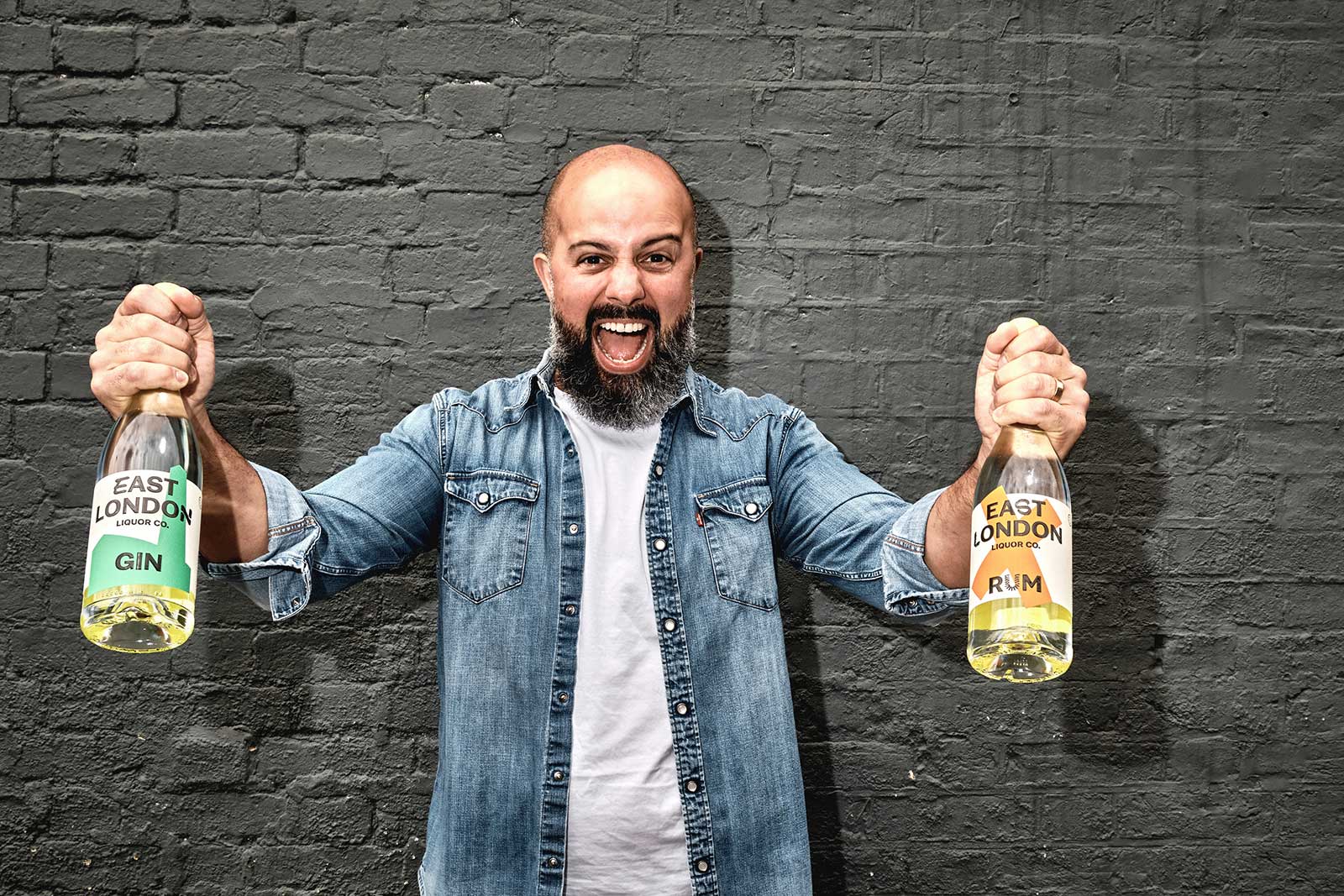 East London Liquor Company is a successful distiller, retailer and tourist attraction in the heart of the East End, an area founder Alex Wolpert calls a “melting pot of creative development” that resonates globally with gin enthusiasts.

It will come as no surprise that, like all distillers, restrictions to fight the COVID-19 outbreak have hurt the business. However, a small size and strong local reputation have seen East Enders unite to keep it going.

Alex was a bartender for many years before founding East London Liquor, which made the on-trade market a big focus for the new business. He said: “East London Liquor very much got its start in restaurants, bars and so on because that’s where our experience was.

“We develop spirits based on what we think makes great drinks in the mindset of bartenders and consumers.” 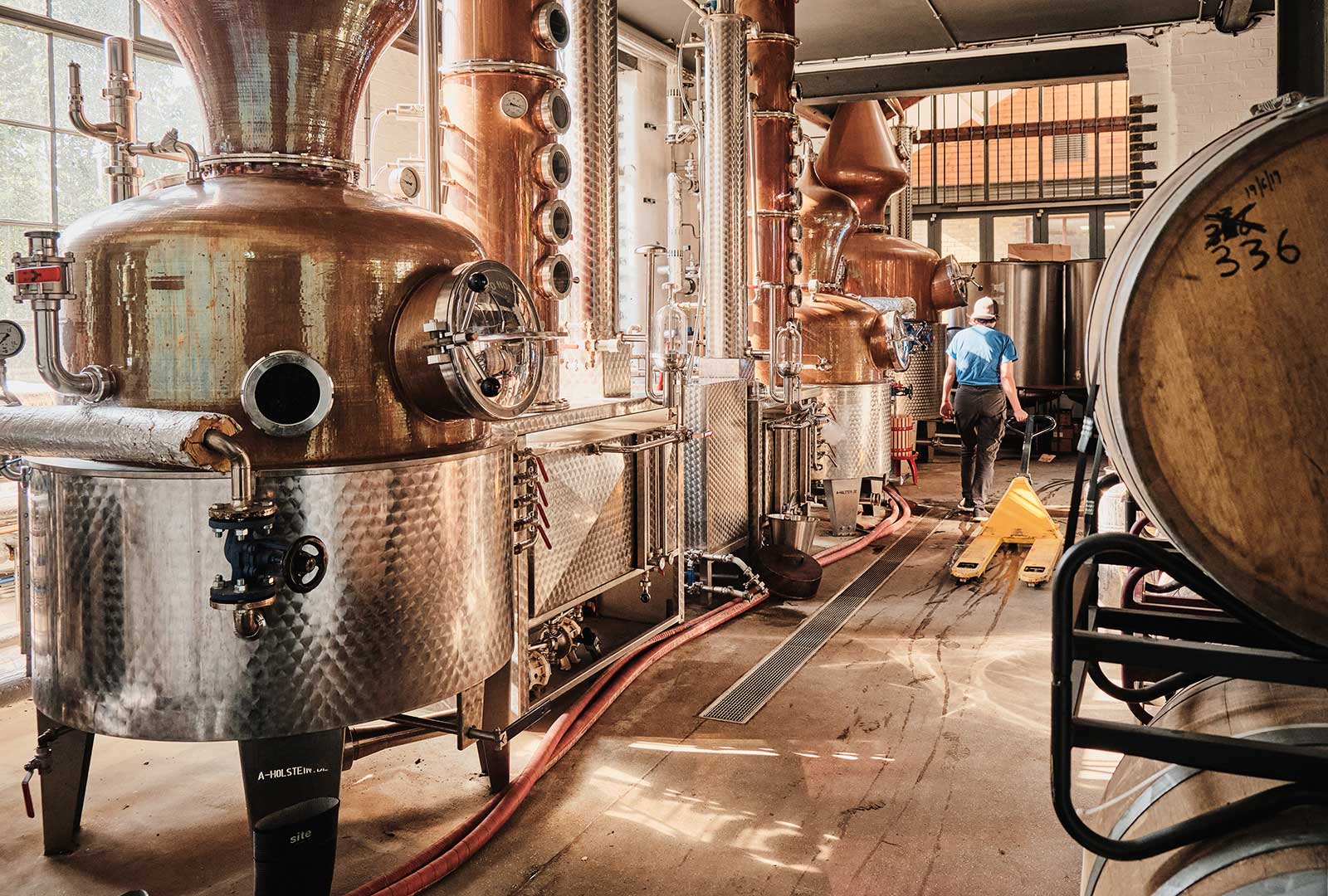 Supported by a committed group of investors, East London Liquor launched distillery tours and its own bottle shops in Borough Market and Bow Wharf within a few years of opening.

Alex explained: “I was very fortunate to have supportive bosses when working as bartender. They made up the core investment group for East London Liquor and got it off the ground.”

About 95% of the brand’s revenue came from on-trade sales by the time the pandemic struck, so the shutting down of the hospitality sector and difficulties brought to deliveries concerned Alex. He said: “There’s no escaping the effects of lockdown and it’s obviously a big blow.

“We had to let some of our staff go which was very, very difficult to do. We also ended up with a tiny team doing the lion’s share of the work.” 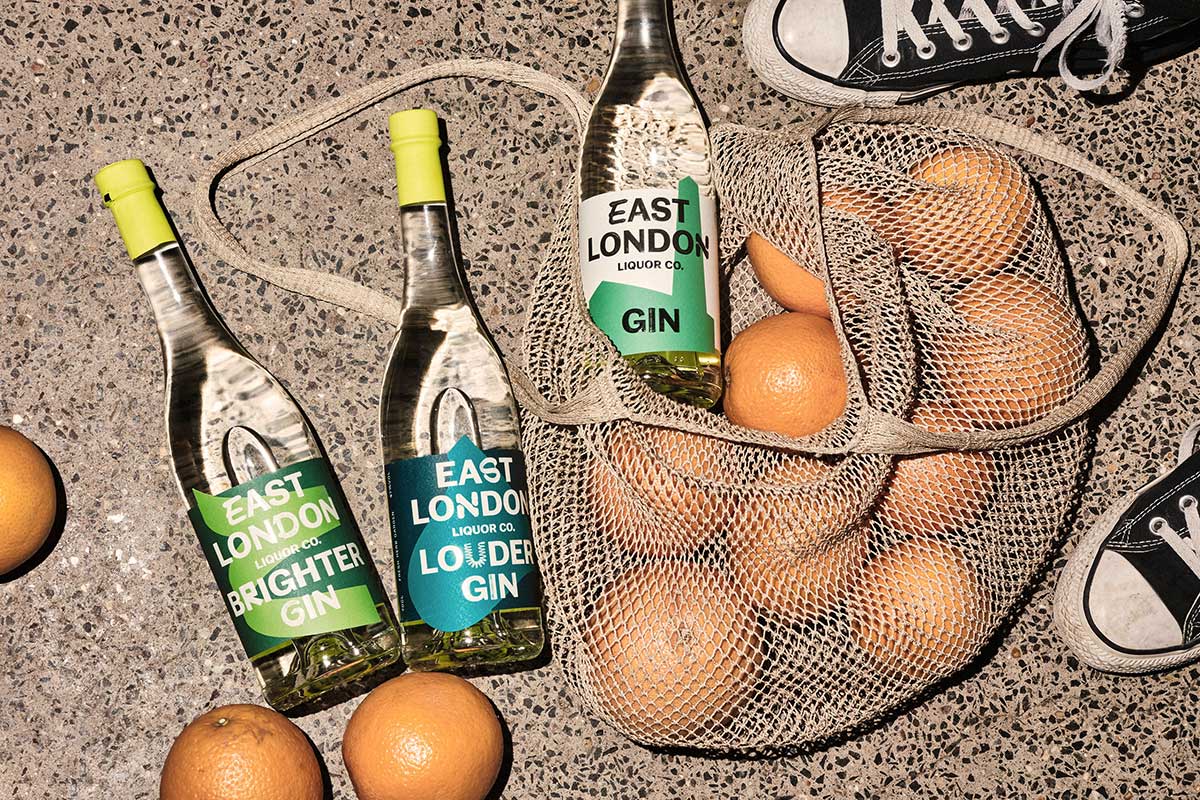 East London Liquor exported all around the world before the pandemic, including through major retailers like Amazon and Master of Malt. But unlike many other successful distillers, the company hasn’t set up shop beyond its local area. This allowed it to create and launch an online store used entirely by East Enders just two weeks into the first national lockdown.

Alex explained: “We’re a small, agile business with the ability to adapt and grow as we need to, and appealing to the local community is a core pillar of what we stand for.

“People’s online orders were available once a week, but it wasn’t possible for us to deliver them during the start of lockdown. As a result, we saw locals travelling up to 15km to collect them.”

East London Liquor’s adaptability extended to its products as it released ready-to-drink cans of cocktails to meet the growing trend of drinking from home. Alex said: “The cans had been in development since October 2019 to give bar-level quality anywhere, and they’ve proven very popular.” 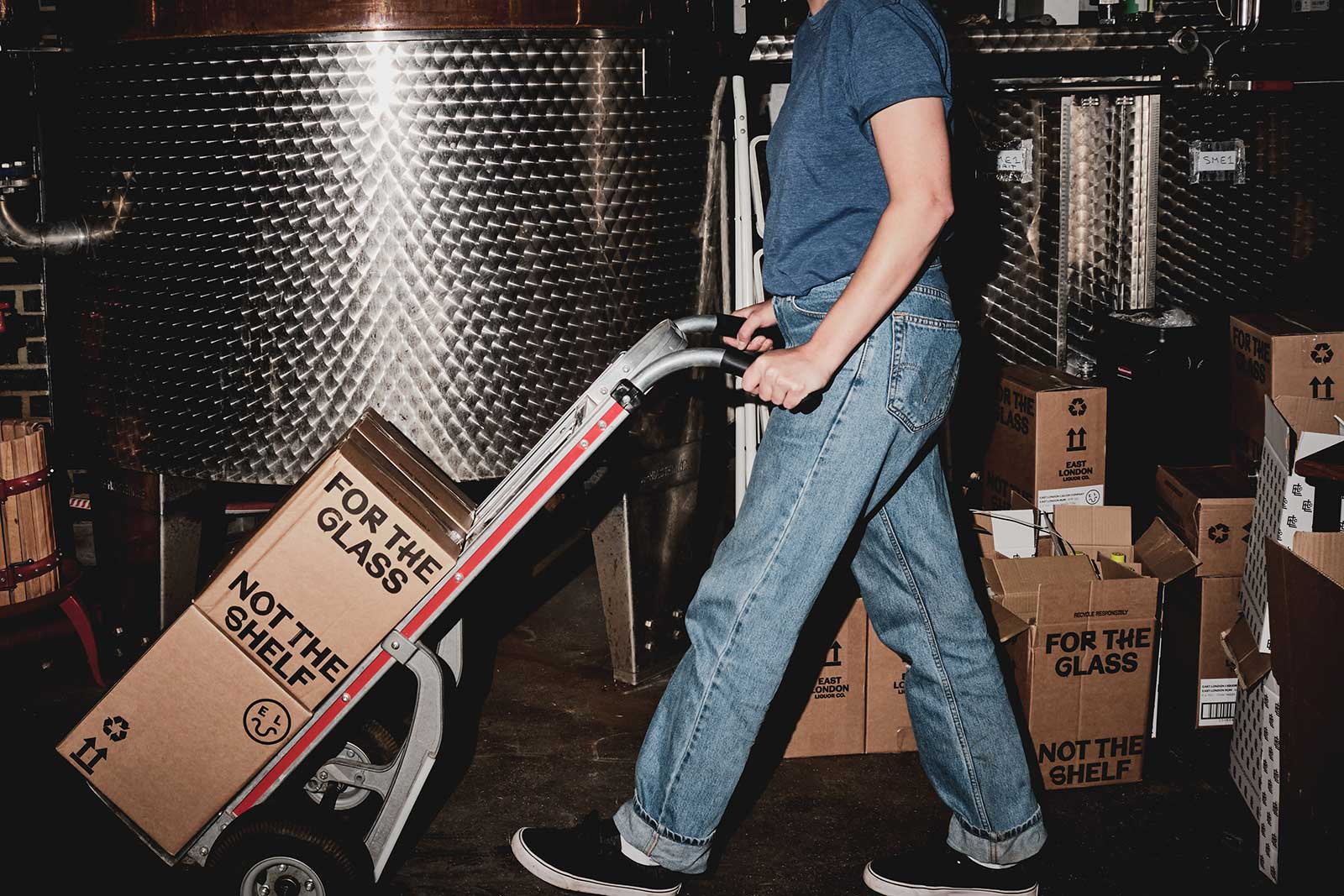 The company didn’t let lockdown slow its research and development as it produced several more drinks over the coming months. This included Kew Gin, which was made in partnership with Royal Botanic Gardens, Kew. Alex said: “Created by Head Distiller, Tom Hills, this is the first release of a series with various other spirits and canned drinks to come.

“We were inspired by Kew Gardens UNESCO World Heritage Site and their incredible team, whose dedication to working with plants and pollinators really make our gin possible.”

As well as returning to global exports, East London Liquor was able to reopen its distillery tours and bottle shops in limited ways when lockdown lifted in the summer. Alex described: “We made full use of outside space, reduced opening hours and removed a large number of tables to maintain safe social distancing. 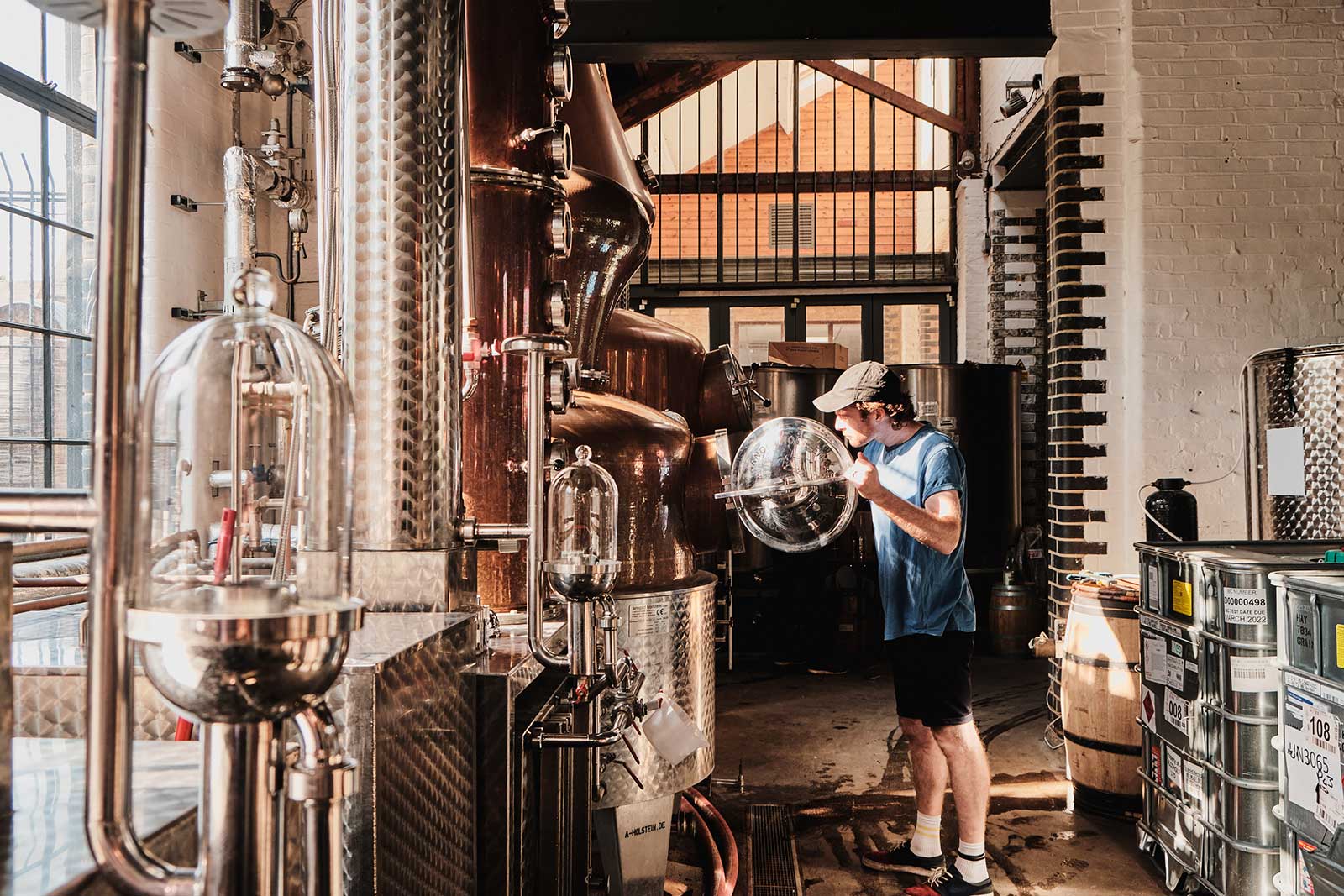 “The measures gave a different feeling, but it was great to see people enjoying gin again. It’s more about having two or three great drinks and a lovely evening.”

East London Liquor is going into the second lockdown with a better understanding of what to expect and how to adapt. Alex said: “Virtual tastings are really picking up as we get closer to Christmas and we’ve just launched a new online portal to reach trade customers during national restrictions.”

However, the same can’t be said of the Brexit transition period due to end on 31 December. Alex explained: “Planning for Brexit at this point is a waste of time. We’re keeping a close eye on negotiations, but from a commercial point of view it’s nearly impossible to forecast what may or may not be imposed.”

The unprecedented global crises don’t change East London Liquor’s commitment to offering affordable gin from an independent company. Alex concluded: “We’re debunking the myth that small gin brands have to be expensive. I don’t know a gin business in England that can offer the same level of quality for the same sort of price.” 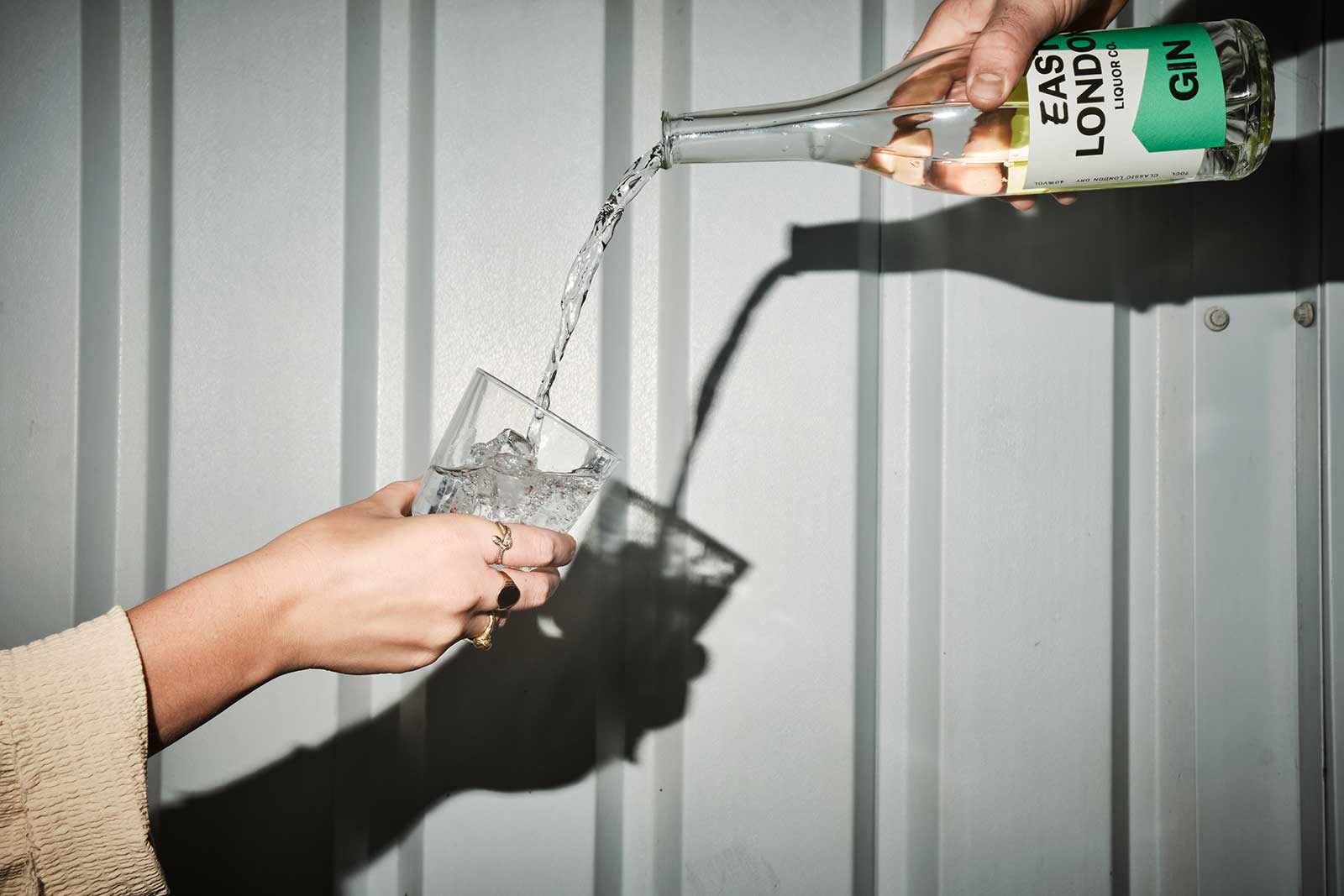 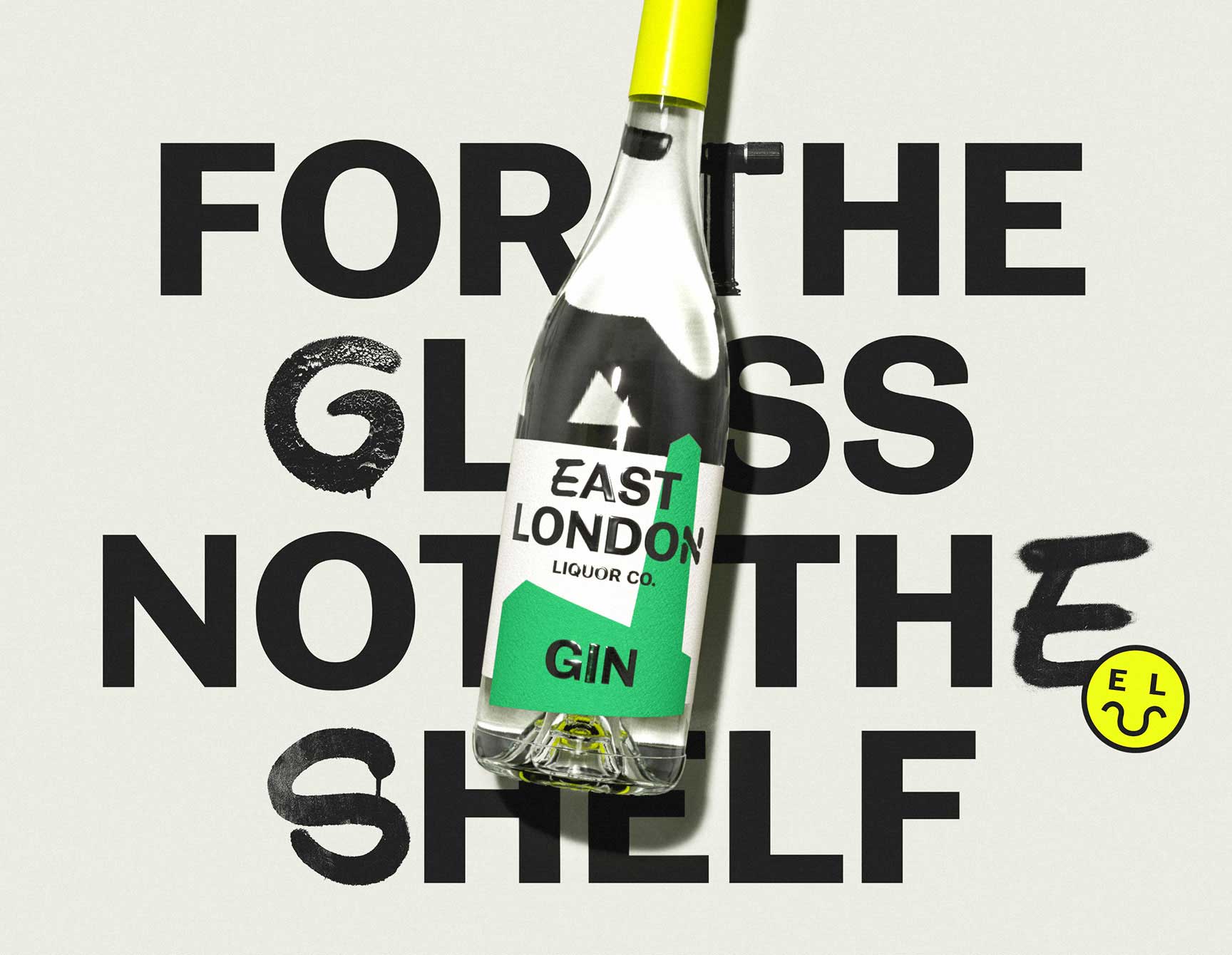