Seven years ago, Daniel Szor turned away from his career in finance to build a distillery in the Cotswolds. Born out of his love for gin and the location, it became a passion that has continued to grow.

“Our gin is filled with the magic of the place it was made in. The Cotswolds hold a gentle, pastoral, and quintessential beauty that feeds into every spirit we make.”

Flavour is Daniel’s main priority, having trialled different combinations for months until he found the perfect, unique recipe that features over 150 botanicals, all of which boast flavour that derives deep from the roots of the Cotswolds. 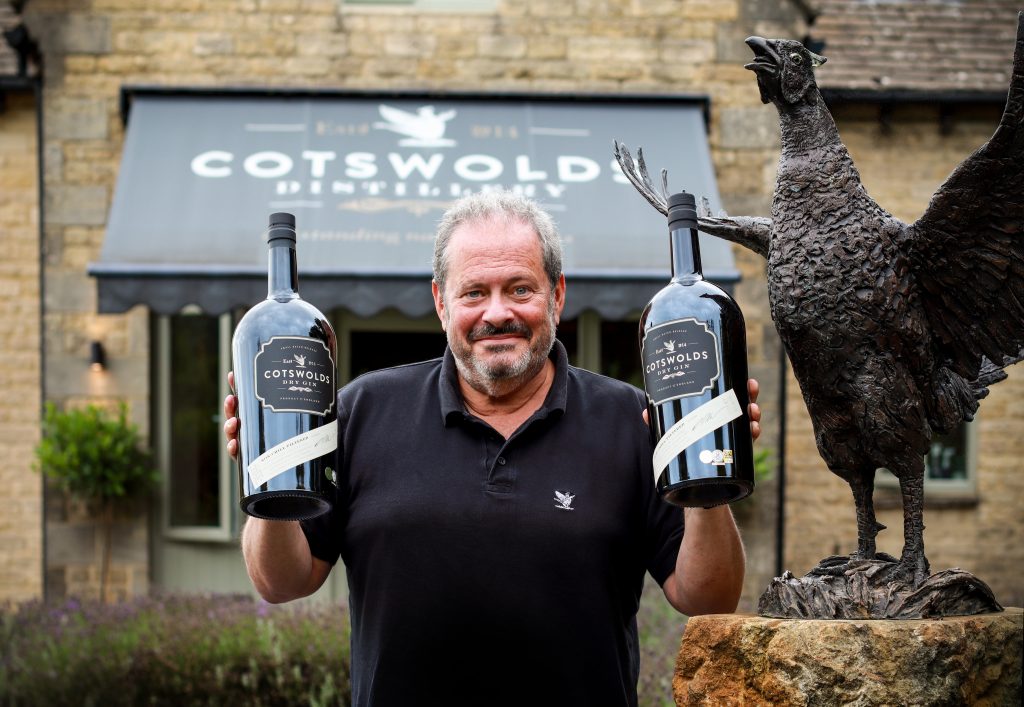 Cotswolds Gin uses single-shot distillation to ensure the big flavours remain once tonic is added, and doesn’t use chill-filtering as Daniel believes the cloudy appearance of their gin adds another unique aspect.

Daniel explained: “The cloudy look our gin presents is a result of the oils within our botanical extracts. It is a sign of the quality of our ingredients and shows once again our dedication to flavour, which has become our trademark.”

This promise of flavour is proven through their many awards such as ‘World’s Best Gin’ for their London Dry Gin in 2016 and a ‘Great Taste Award’ in 2019.

Daniel commented: “The awards are honouring, and they help differentiate us from other gins. People try our gin for its reputation and stay for the taste.”

Like most industries, Cotswolds Gin faced anxiety when the Covid-19 pandemic began, wondering how they would cope and what would happen to the company.

However, their off-trade sales to supermarkets and direct to consumers meant the company grew 20%. Daniel added: “This has been a big value to the business, by selling directly to those who are actually drinking it, we have created a closer customer base and relationship.”

Moving from his career in finance to building a distillery from scratch and learning a whole new industry was a big change for Daniel. He said:

“There is endless creativity with gin, and the most fun part has been learning something new all over again. It’s not something many people get to do.”

The Gin Guild has supported Daniel through his journey: in the beginning he felt isolated, through lack of contact with others in the business, as well as physically by the location of the Cotswolds. Daniel said:

“The Gin Guild has provided a community that I am proud to be a part of. I feel like by joining I actually became part of a family that provides constant support.”

In the last year, Cotswolds Gin has released a new range of Wildflower Gins, inspired by the essence of the Cotswolds; low to no alcohol spirits that still hold the flavour of the originals, and premium, sophisticated, ready to drink gins.

Daniel hopes the business will continue steadily while he plans to refine its range, as well as bringing out speciality seasonal gins too. 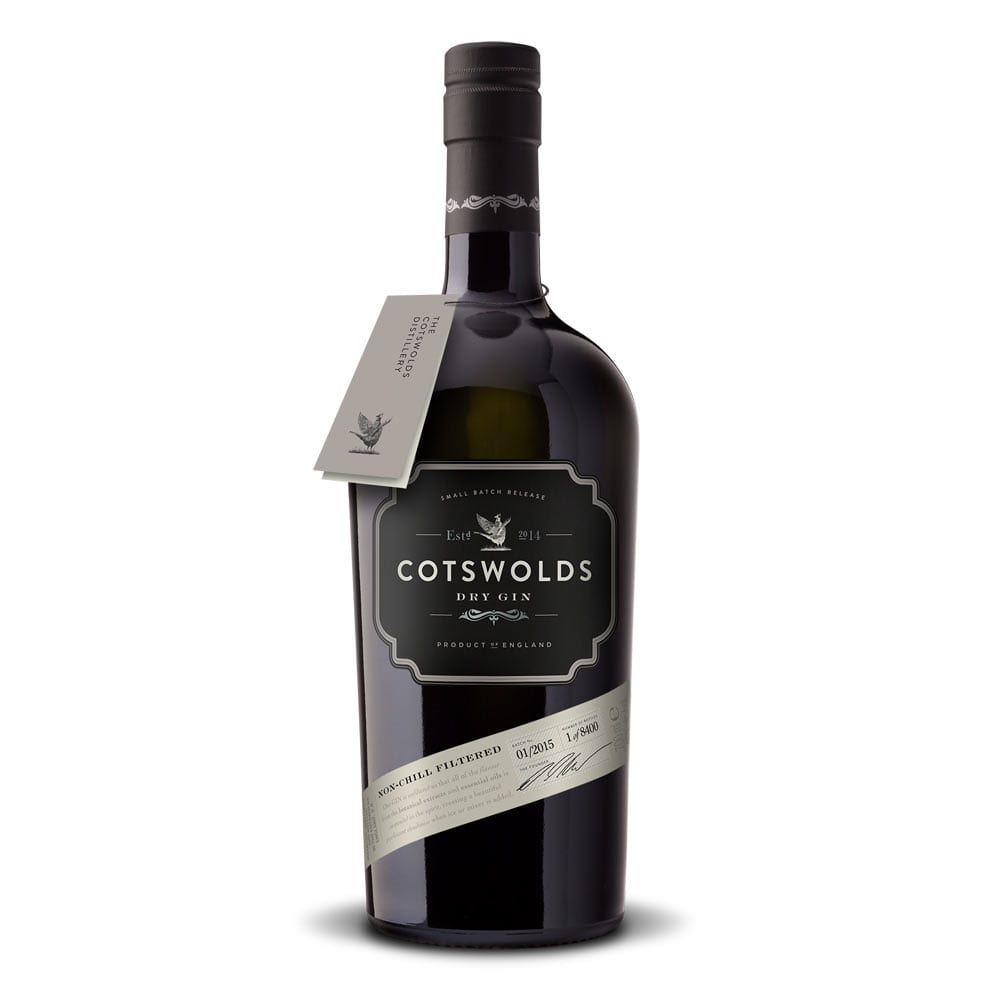 “The Gin Guild has provided a community that I am proud to be a part of. I feel like by joining I actually became part of a family that provides constant support.” 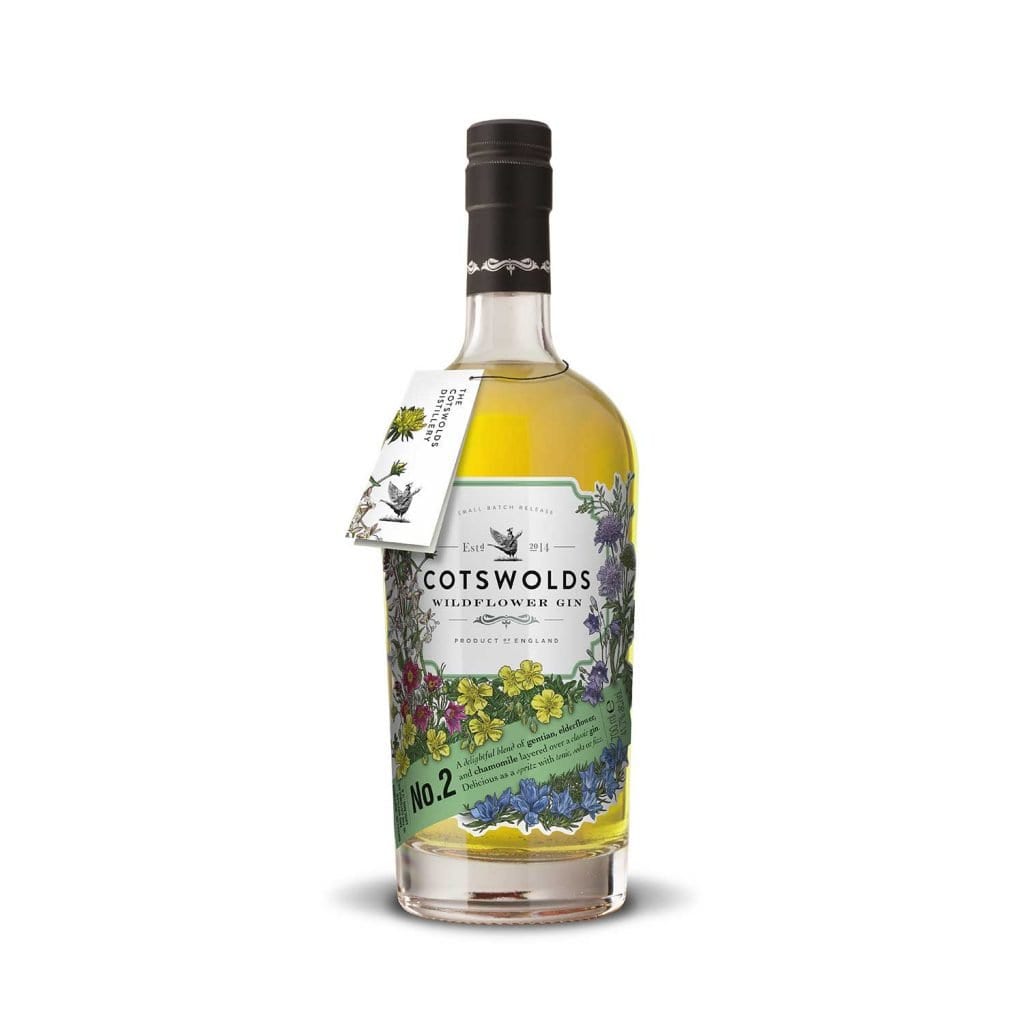 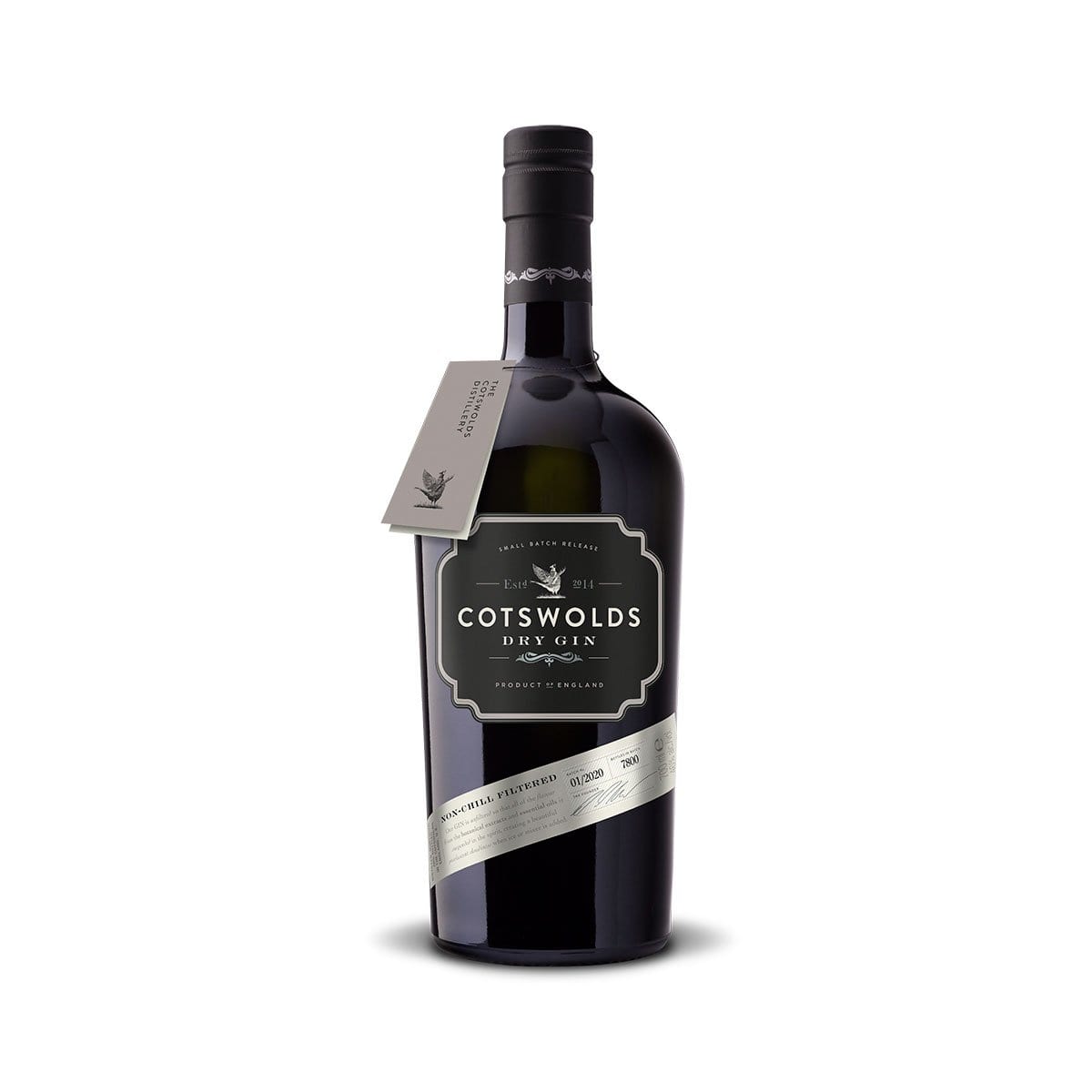 The Cotswolds Dry Gin is a delectable blend of nine carefully-considered botanicals, including lavender from the Cotswolds and freshly-peeled pink grapefruit and lime zest. They use over 10 times the amount of botanicals and do not chill filter their gin, which causes a beautiful pearlescent cloud to appear when ice or tonic is added, known as The Cloudy G&T. 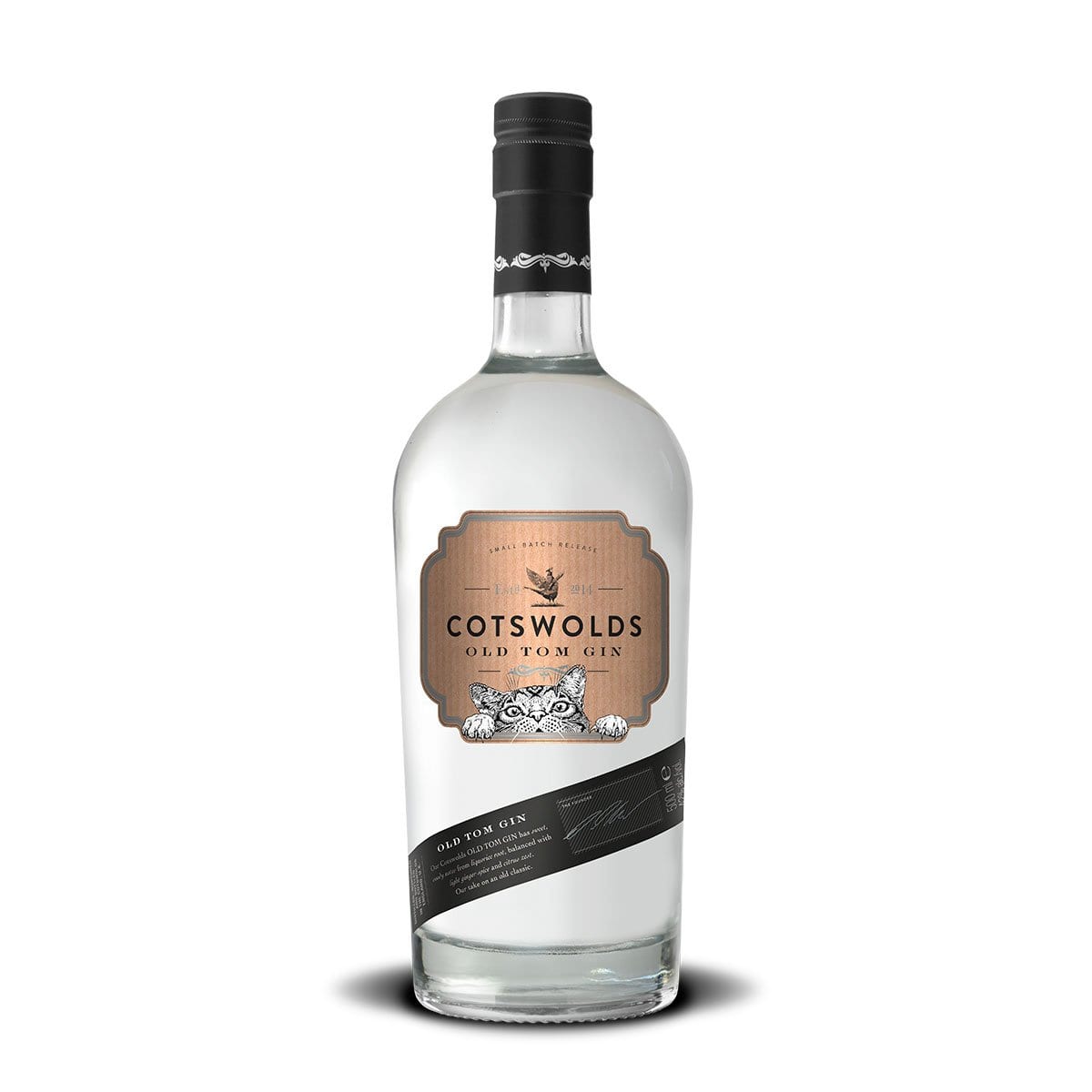 The Cotswolds Old Tom Gin is in keeping with a traditional Old Tom, and has sweet, woody notes from liquorice root, light spice from ginger, zesty orange citrus and a hint of cardamom. Their Old Tom originally started with a competition at the distillery, whereby each member of the new product development team spent 4 weeks carefully creating and tasting different recipes. They then got together a tasting panel who rated each finished recipe by preference for further development. 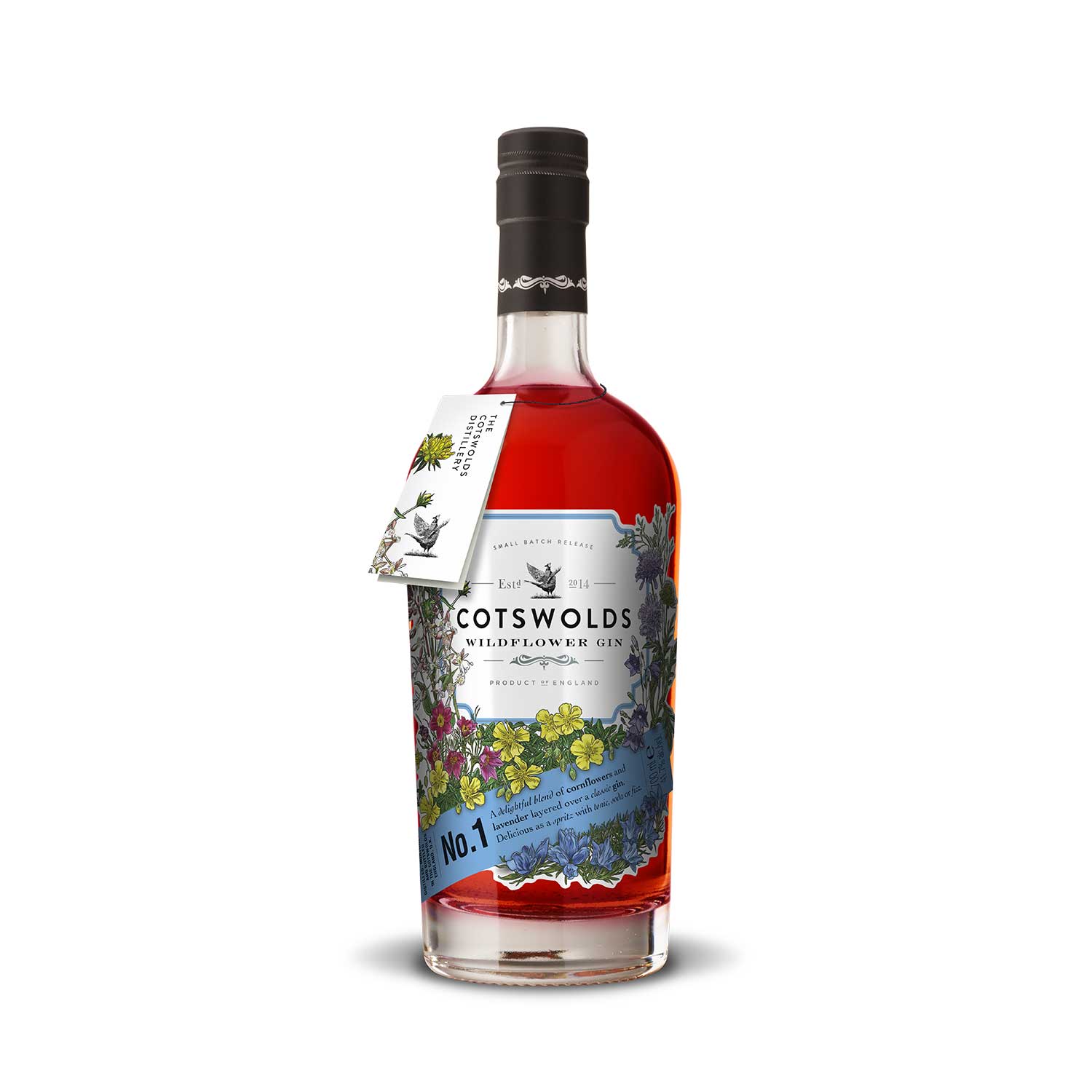 Our No.1 Wildflower Gin starts with a London Dry base featuring juniper, coriander and angelica, to which they add essences of cornflowers, lavender, orange and rhubarb root. 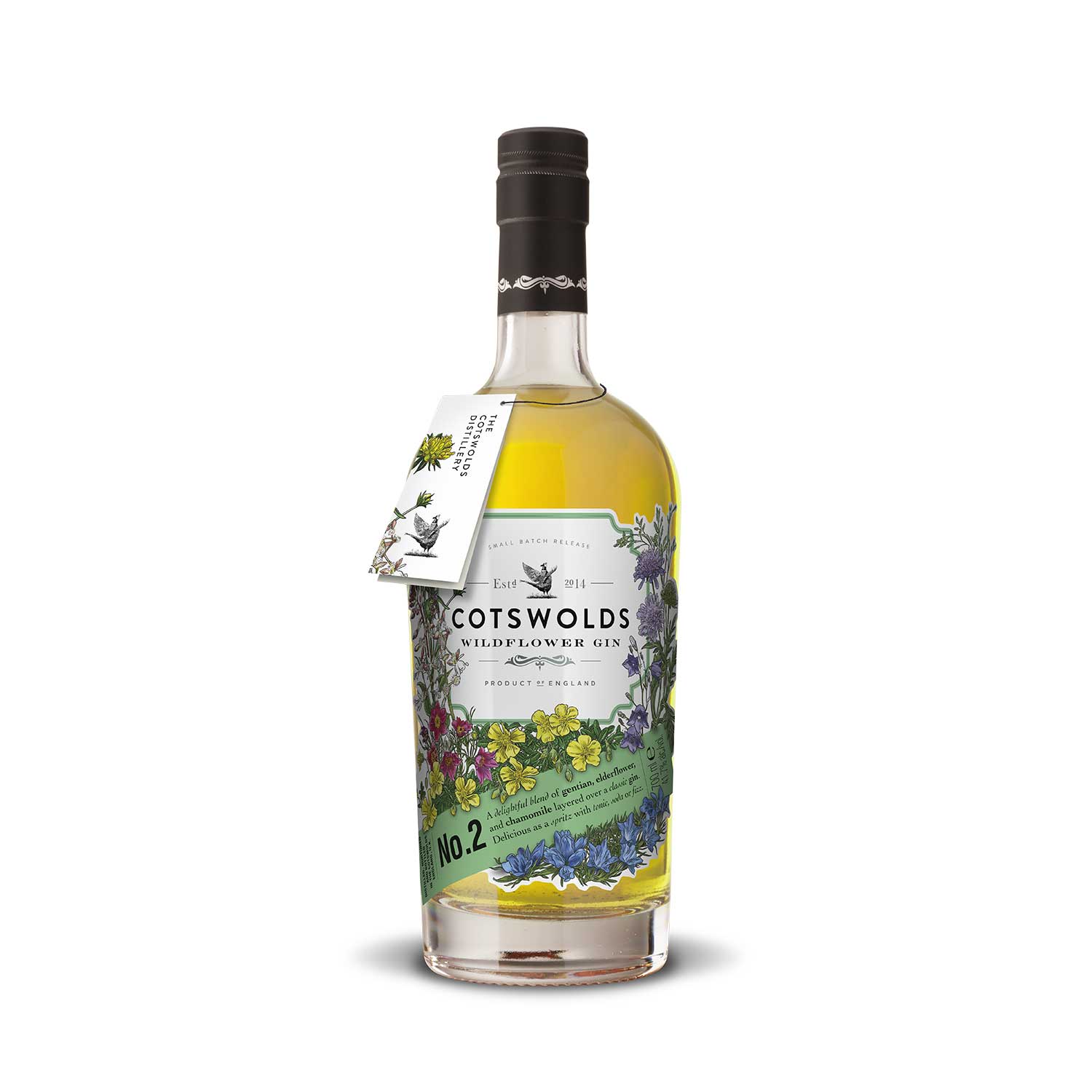 Inspired by the glorious grasslands of the Cotswolds, the golden-hued No.2 Wildflower Gin is a delightful blend of gentian, lemon balm, elderflower and chamomile layered over a classic London Dry gin. Bittersweet and beautifully floral, with notes of sherbet lemons and delicate eucalyptus.