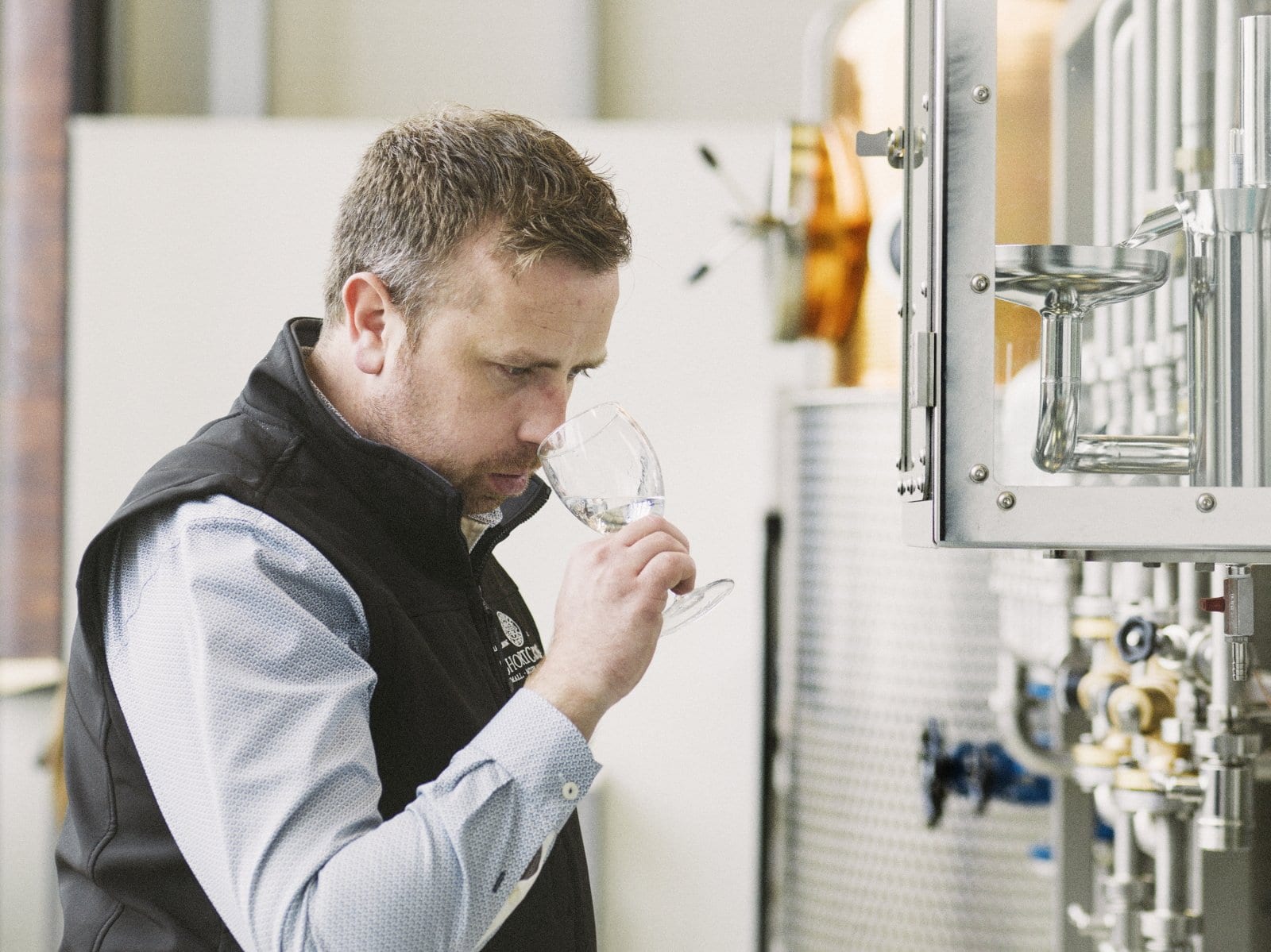 Increased costs and logistical nightmares loom for most British distilleries as the UK remains in danger of leaving the European Single Market on 31 December without a trade deal. However, the consequences couldn’t be greater for Shortcross Gin which, being based in Northern Ireland, relies on the EU more than the rest of the UK.

The business was founded by husband-and-wife David and Fiona Boyd-Armstrong in 2011 to harness Northern Ireland’s rich history of distilling. The hands-on duo mix old and new technology at their Rademon Estate Distillery to produce smooth and aromatic gin, which means importing a number of goods that the UK can’t provide cost-effectively or, in certain cases, even produce.

David, who is also chair of the Irish Gin Working group within Drinks Ireland, said: “From botanicals to bottles, the UK simply doesn’t have capacity or infrastructure to produce everything in our supply chain.

“That’s without getting into a scenario of whether or not it can be done competitively within the UK and then shipped tariff-free across the Irish Sea post-Brexit.  The fact is, as a business that was founded before the Brexit referendum, our supply chain reflects an EU 28 scenario.

“Our day-to-day orders of ingredients, equipment and so forth seamlessly come through an open land border with Ireland and let us compete with the large multinationals as a small independent, family-owned craft distillery.” 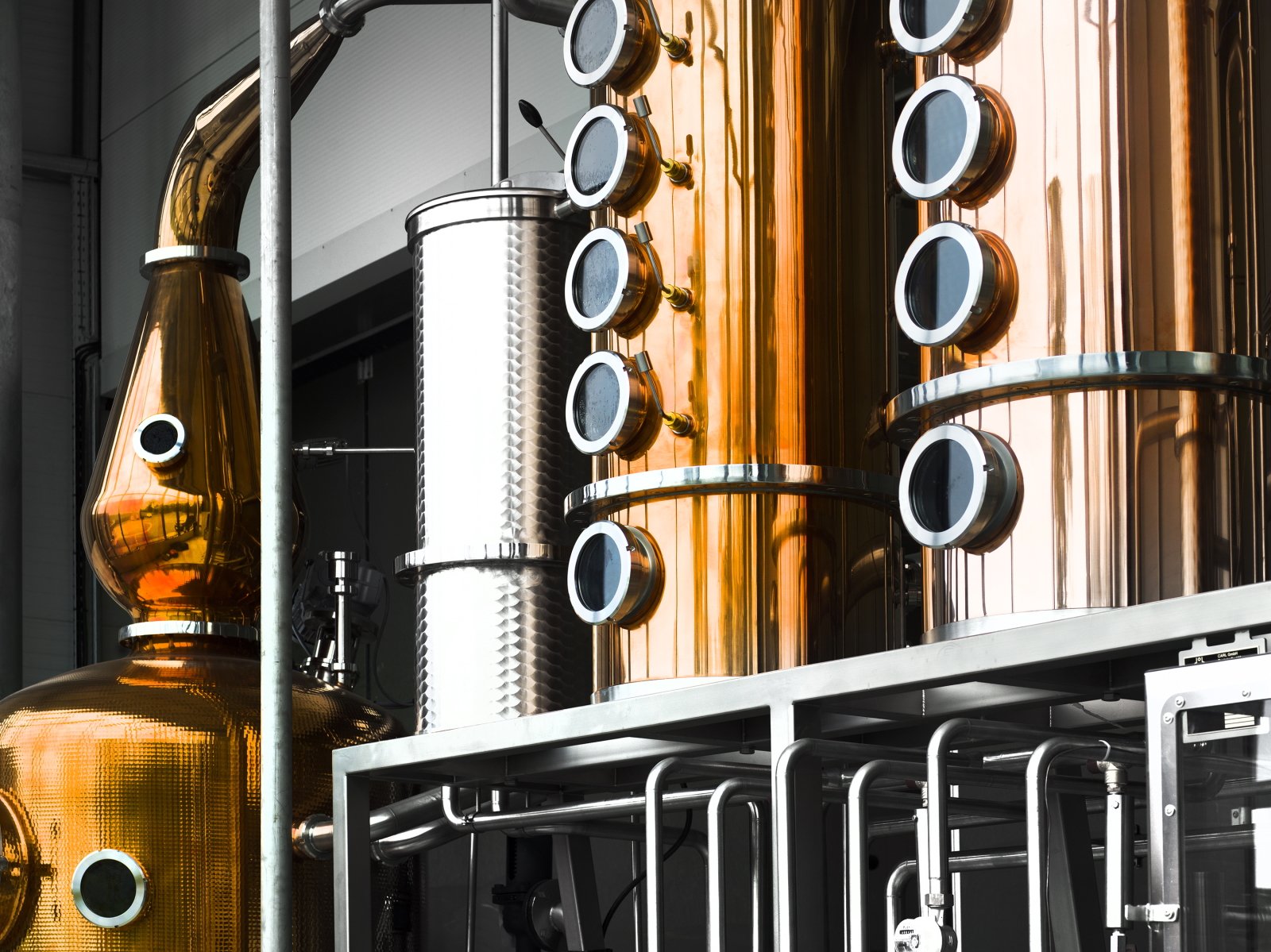 The Brexit referendum result in 2016 shocked Shortcross and its customers, to the point where little changed over the following year. David described: “There was, and still is, such disbelief in what happened that orders carried on as normal after July 2016. No one knew what to do differently.”

It was two years later that Shortcross noticed the gin industry shift in response to ongoing political discourse. David said: “A lot of people were getting really twitchy just before the Article 50 extension, which is when we started seeing big companies draw up Brexit plans.”

Shortcross, on the other hand, has yet to create a formal Brexit contingency plan. David reasons small distillers have more important things to spend money and time on, and that without the clarity of a deal or no-deal situation, it’s impossible to properly prepare:

“Some big distillers have spent thousands on Brexit plans because the contents change every day, but the reality is no one knows what to prepare for yet.” 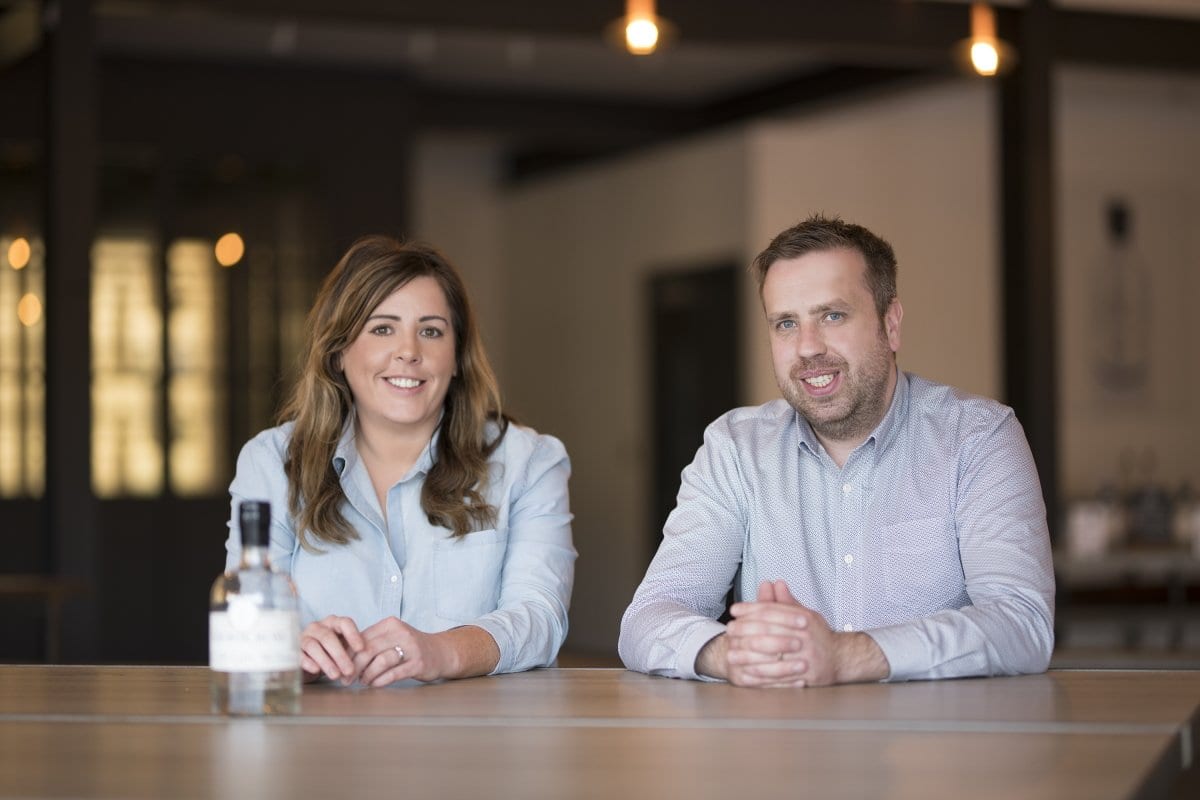 Uncertainty clearly hasn’t yet been felt among Shortcross’ customers, who have been growing in numbers and encouraging the business to produce a range of new products over the last few years. This includes Shortcross’ Bartender Series, which pays homage to global collaboration, and most recently its sugar-free Rosie’s Garden Gin.

The momentum was dampened by the coronavirus outbreak and shutting down of the hospitality sector in March 2020. David said: “80% of our business was wiped out overnight. It’s been pretty tough, but we’re in the same boat as every other distiller.”

Shortcross has rebuilt some success by focussing on its online platforms and on-site sales and is optimistic about the return of the hospitality sector with vaccines on the way. However, there’s still no clear cure for a no-deal Brexit scenario. David said: “I feel there’s an inevitable drum beat towards no deal. It isn’t so much a political reality as it is an economic reality.”

The Withdrawal Agreement will see Northern Ireland remain compliant with some EU customs regulations to avoid checks along the Irish border, which is subject to review every four years. However, this means new checks will be needed for goods moving into Northern Ireland from Britain, forcing Shortcross to make a difficult decision about the UK’s small yet important place in its supply chain. 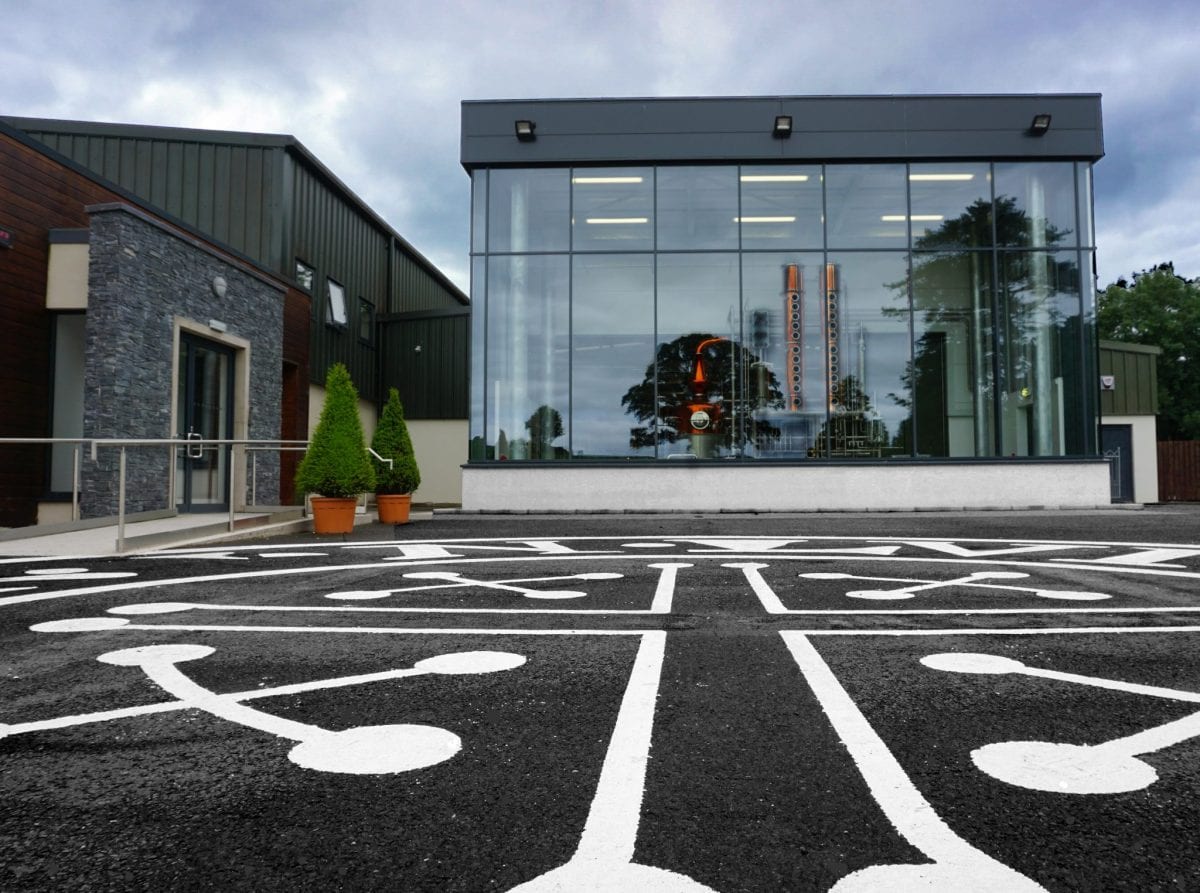 “Because of new burdensome administration processes and regulations across the Irish Sea, on top of the existing requirements, it may simply be more cost-effective to concentrate trade with the EU, rather than the UK. This, as for many businesses in NI, may be the unintended consequence of Brexit.”

Shortcross believes the government can take some crucial decisions to alleviate the pressure and make the UK more attractive to Northern Irish distillers. David suggested: “Stormont and Westminster will need to show remarkable flexibility with businesses.

“This could include not penalising companies if they initially struggle to follow the new rules, and even covering their new administration costs for two or three years.”

Like most British distillers, David is keeping a close eye on the eleventh-hour trade talks between the EU and UK, but he isn’t holding his breath. He concluded: “Our customers are truly wonderful, and we will get our products to them one way or another, deal or no deal.” 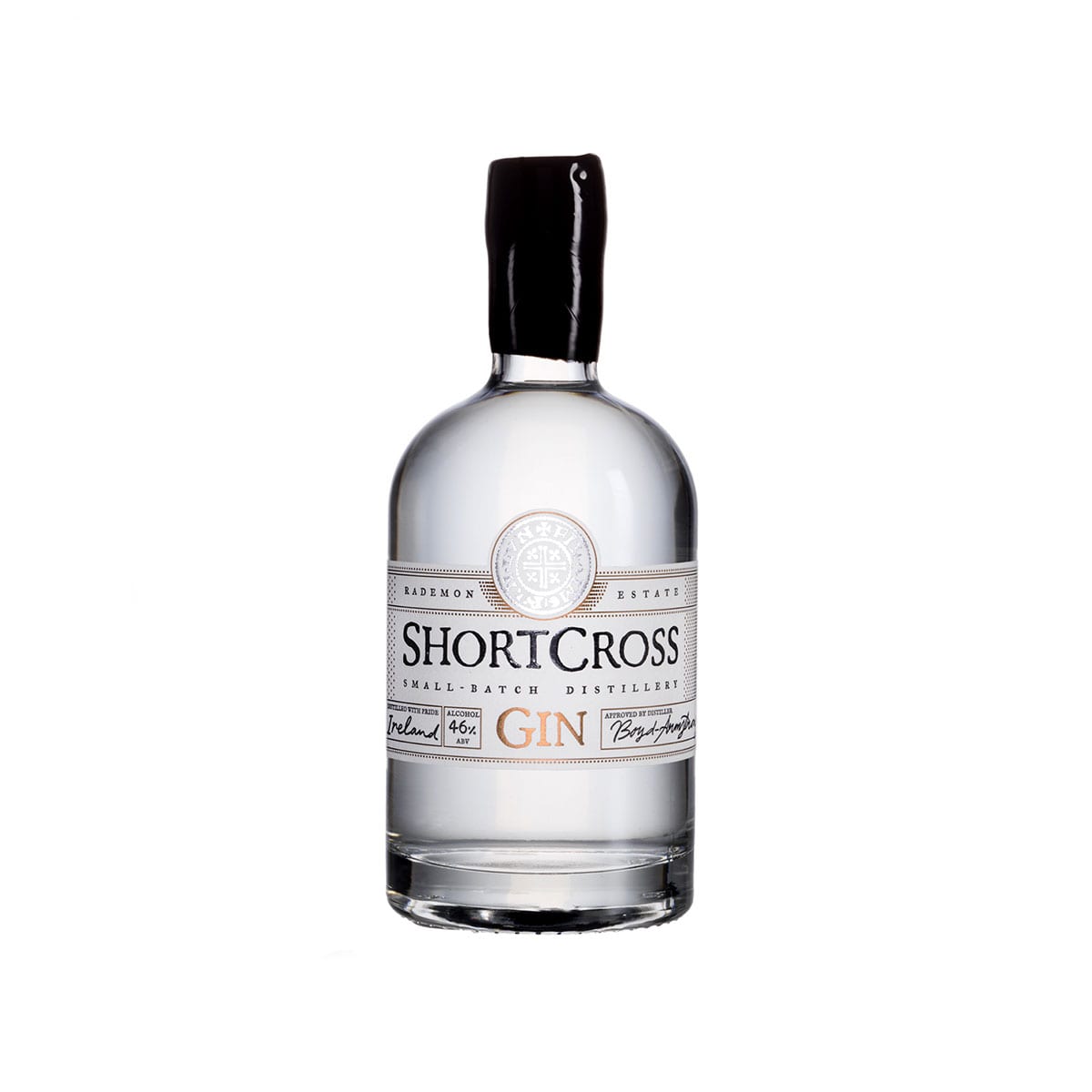 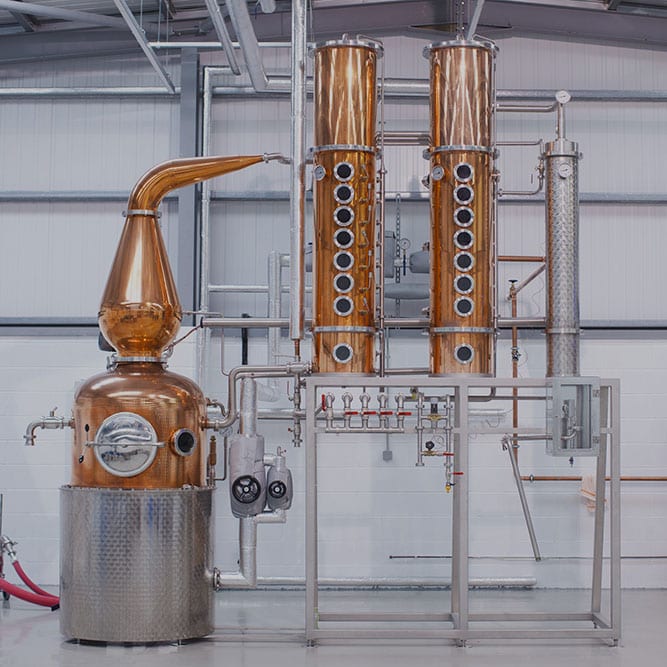 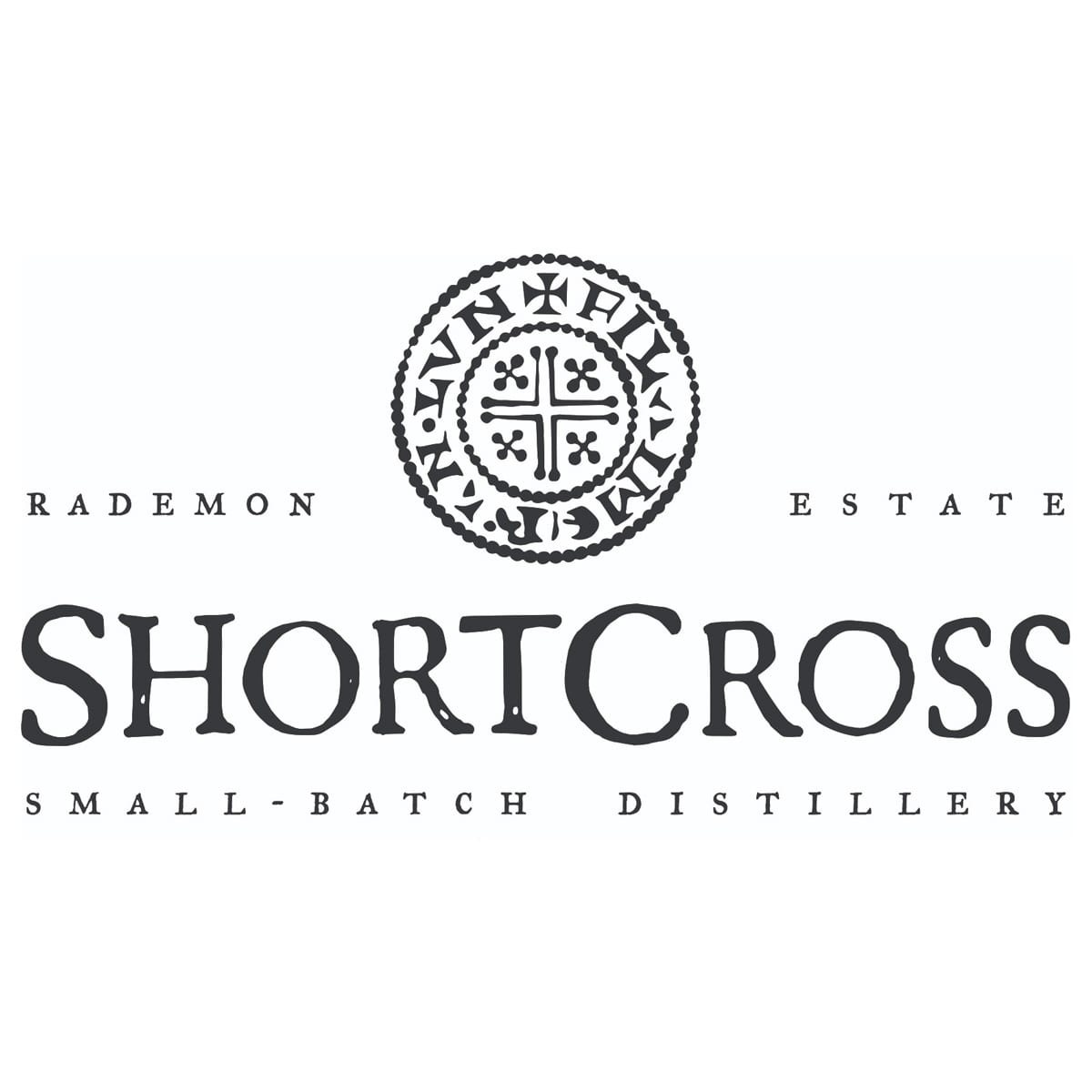